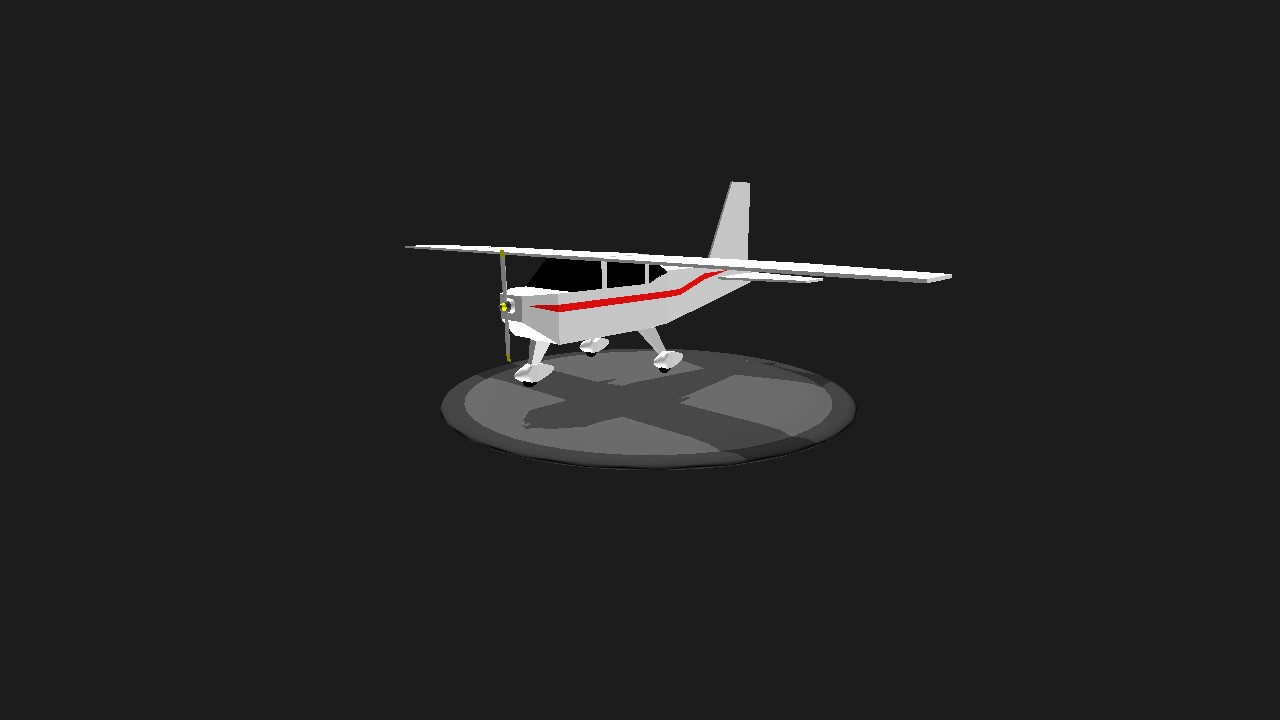 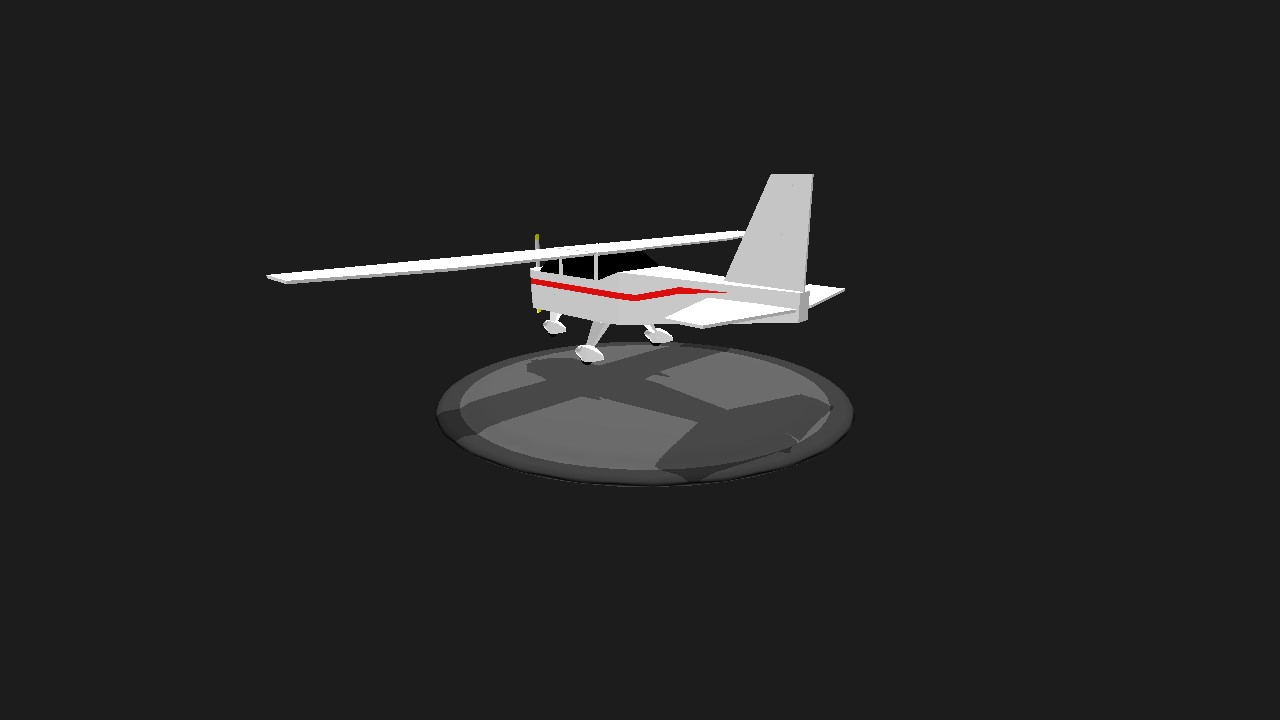 I made this plane from SSB2, that game i play it after i play SimplePlanes

This game what i say, that game was taken when update version 0.8.2

And then, my name in that game just ExpertMC. I play everyday when i bored playing simpleplanes, i play in Asia server/Asia region. I joined Hyper clan made by my friend. Also this plane just not only in SSB2, it has another game with Unity engine

Why its not recommended? Cause the plane tilted right and left repeatedly

And also when you have landed, dont brake too hard

Before i shut up and leave, you need to watch the pictures 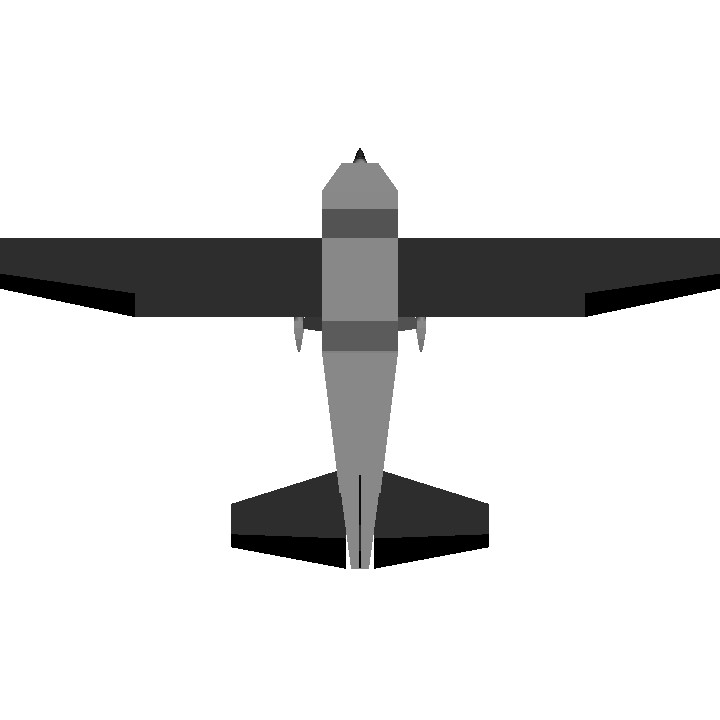 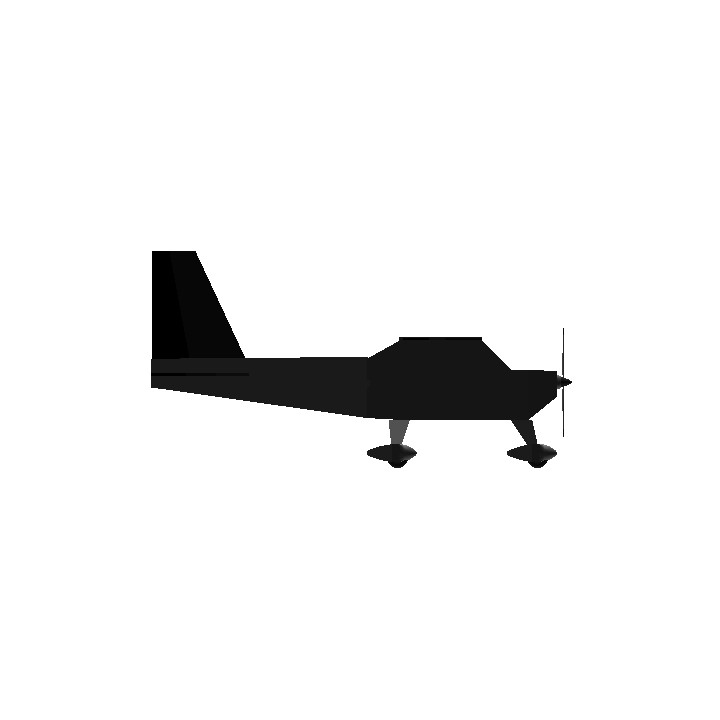 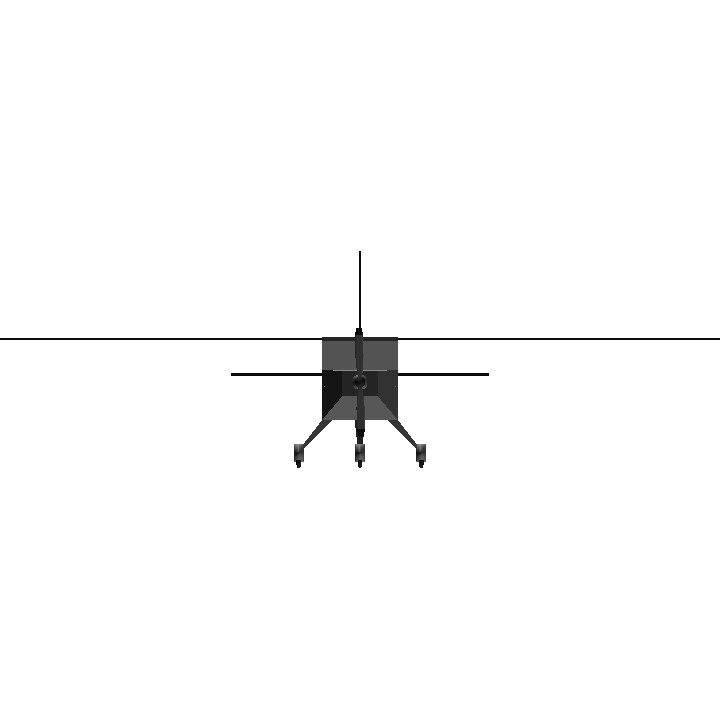