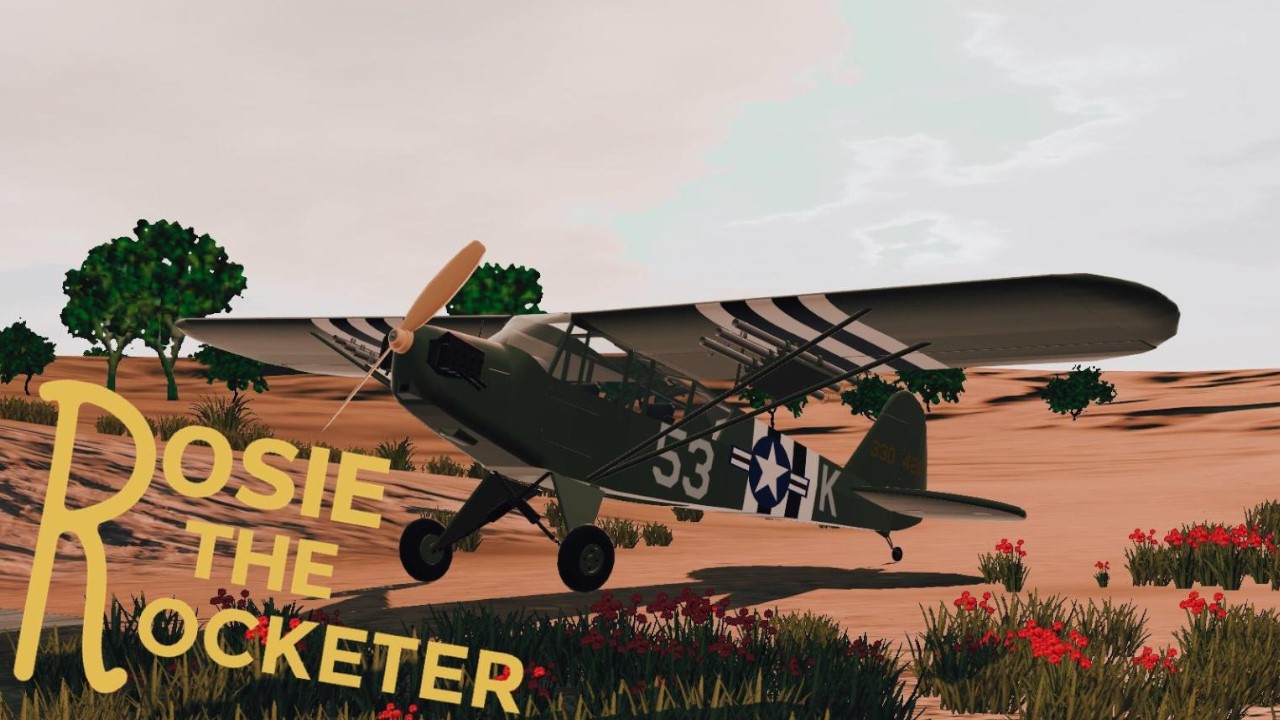 @Warhawk95 Thanks for the bazookas!

I sorry I forgot to tag you to begin with

this plane is just a Piper J3C, or L-4H plane, turned into a military plane

World War II service
Upon arriving in France in 1944, Carpenter was assigned an L-4 Grasshopper for artillery spotter role and reconnaissance missions. Assuming a 150-pound (68 kg) pilot and no radio aboard, the L-4H had a remaining cargo or passenger weight capacity of approximately 232 pounds (105 kg).[3][4] The additional weight of radio and radio operator often exceeded this limit. Inspired by other L-4 pilots who had installed bazookas as anti-tank armament on their planes, Carpenter added bazooka launchers to his plane as well.[4][5][6]

Within a few weeks, on September 20, 1944, during the Battle of Arracourt, Carpenter was credited with knocking out a German armored car and four tanks.[6] Carpenter's plane, bearing USAAF s/n 43-30426, was known as Rosie the Rocketer (a play on Rosie the Riveter), and his exploits were soon featured in numerous press accounts, including Stars and Stripes, the Associated Press, Popular Science, the New York Sun, and Liberty magazine. Carpenter once told a reporter that his idea of fighting a war was to "attack, attack and then attack again."[7]

After destroying his fifth enemy tank, Carpenter told a Stars and Stripes correspondent that the "word must be getting around to watch out for Cubs with bazookas on them. Every time I show up now they shoot with everything they have. They never used to bother Cubs. Bazookas must be bothering them a bit."[8][9]

By war's end, Major Carpenter had destroyed or disabled several German armored cars and tanks (he was officially credited with six tanks destroyed).[6]

Postwar service
In 1945, Carpenter became seriously ill, and was honorably discharged from U.S. Army service in 1946. He returned to work as a history teacher at Urbana High School in Urbana, Illinois, where he worked until his death in 1966 at the age of 53.[10]

Rosie the Rocketeer
In October 2017, the same L-4H that then-Major Carpenter had flown in World War II was located at the Austrian Aviation Museum (german: Österreichisches Luftfahrtmuseum) at Graz Airport, and was acquired by the Collings Foundation for restoration to its WWII appearance by a restorer in La Pine, Oregon,[11] with the restoration reported as complete on July 4, 2020.[12] The aircraft is now on public display at the Collings Foundation's American Heritage Museum. 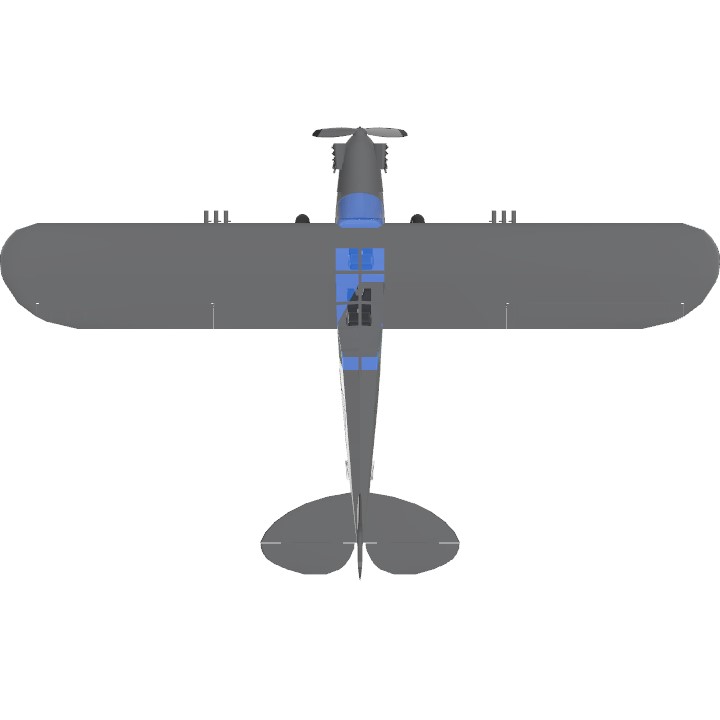 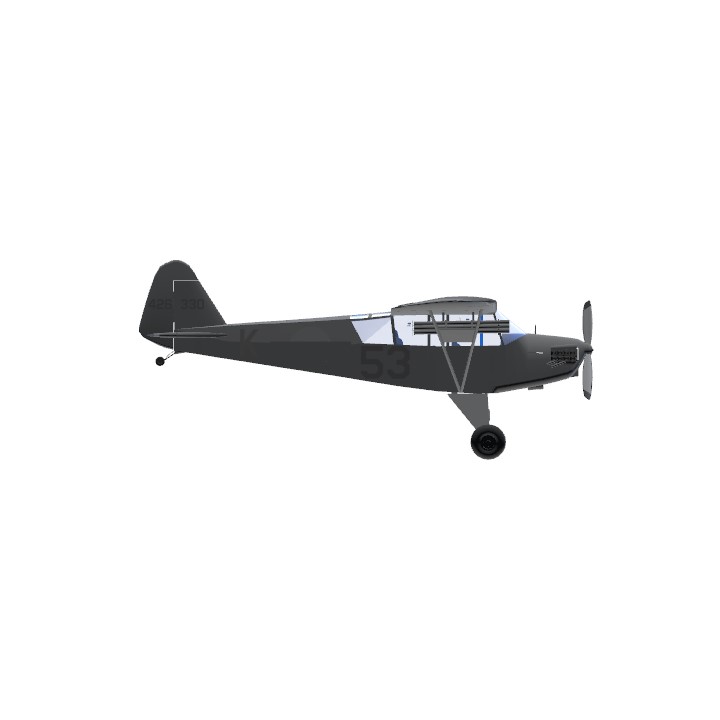 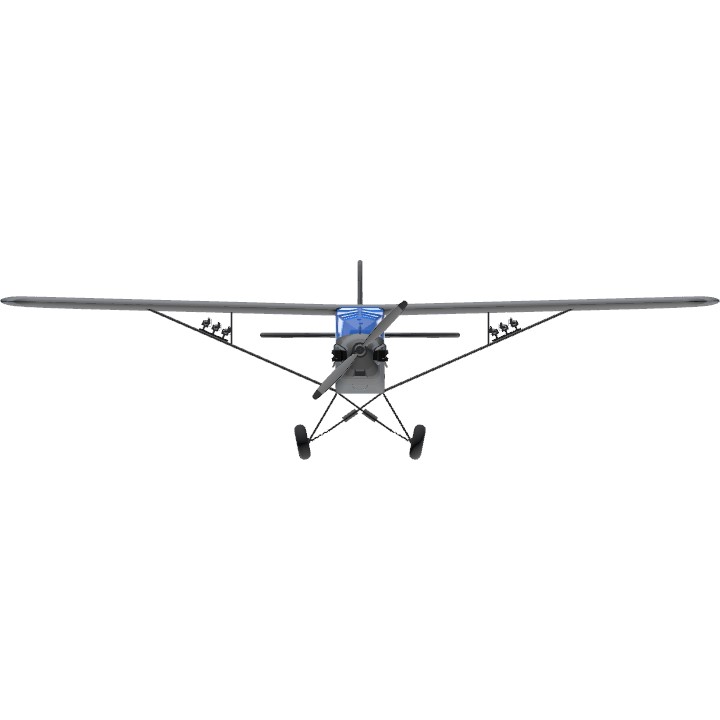