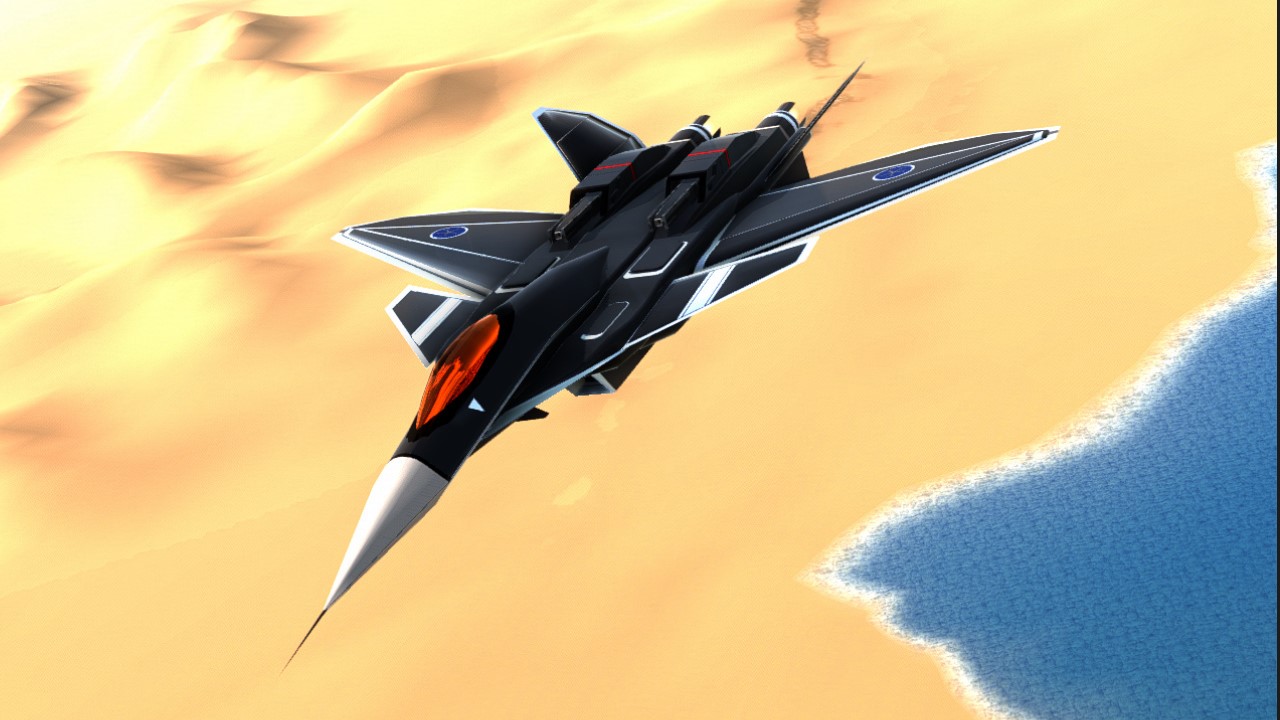 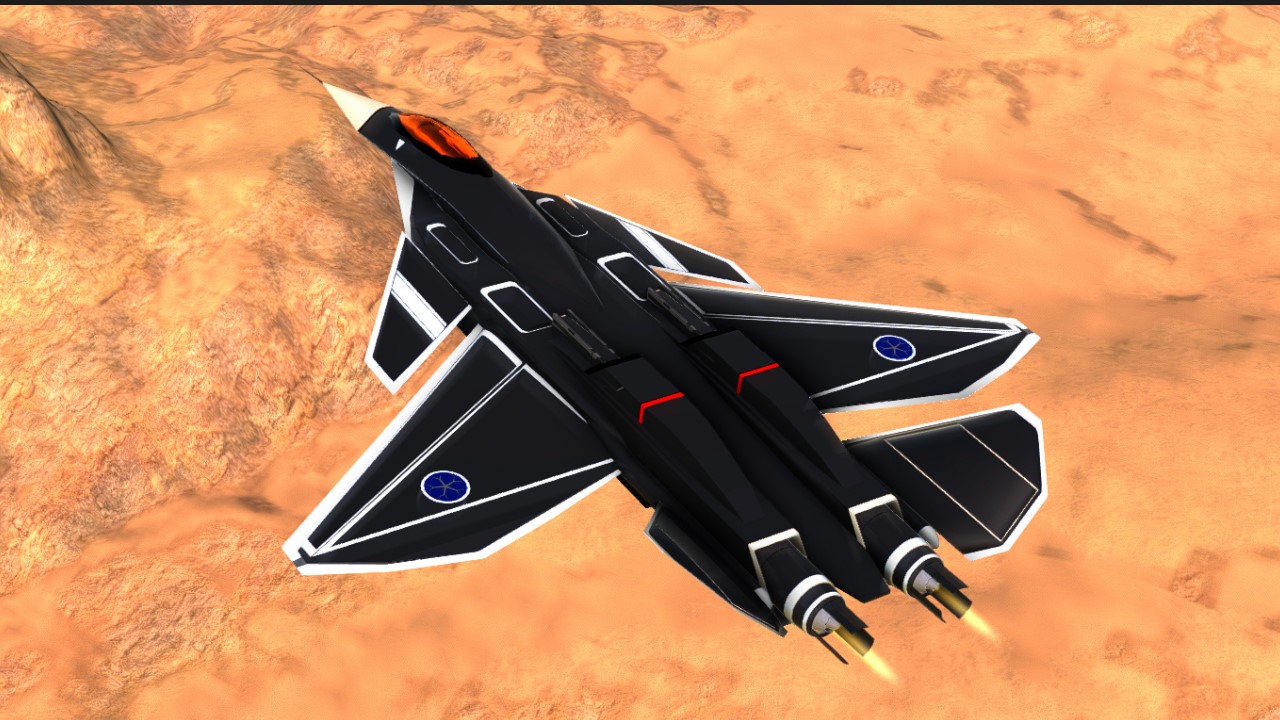 In 2008, the SVAF were requesting a new combat jet capable of large weapon capacity, powerful avionics and EW suite, semi-stealth and supercruise, as well as supermanuverability, to replace the aging Su-35SM and to streamline the airforce's inventory, resulting in reduced operating costs and logistical burden. The contract was awarded to the RAE, which now is renamed to RDS (Relheon Defense Systems) and they developed a plane that would go on to form the backbone of SVAF multirole strike capability.

User: Silvansen and it's allies

Picture of a Velestor taken on a patrol flight

The close-up look at dual coilgun

The plane may flatspin when PSMing below 400kmh while also being sideways.

The plane may shake if you try to pitch when the afterburners is on, caused by the FBW over-correction.

The plane's speed, manuverability, and stability may degrade when in high altitude.

This project took me a lot of effort and time to finish, and of course there is a lot of people who helped me on this wonderful project! Those people (in no particular order)are:

Mastermemes for some design tips

Mangled for some tips and tricks

OneTwo for his awesome aerodynamics tips

And last but not least, a MASSIVE thanks to GuyFolk for his awesome FBW code

Alright folks, thank you for checking in and enjoy this long project of mine. Maybe leave in some upvotes if you like it! 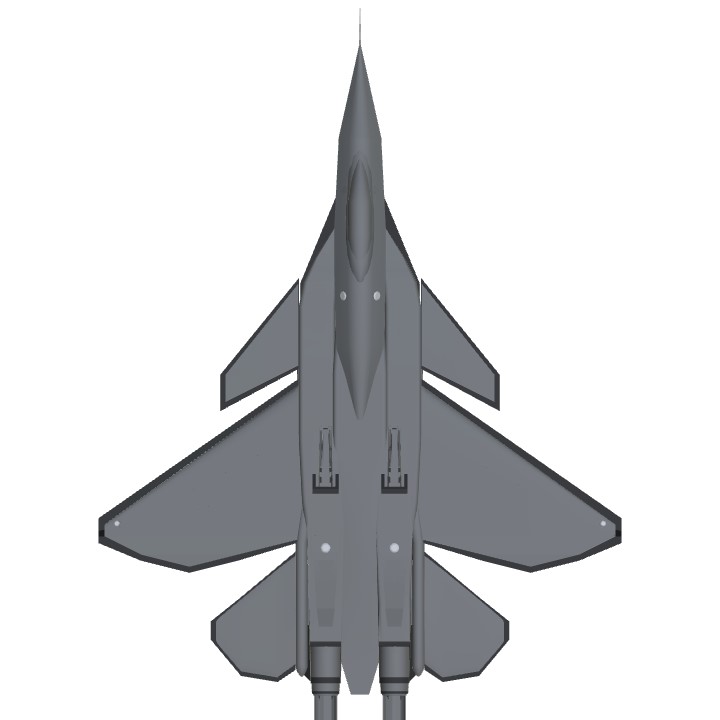 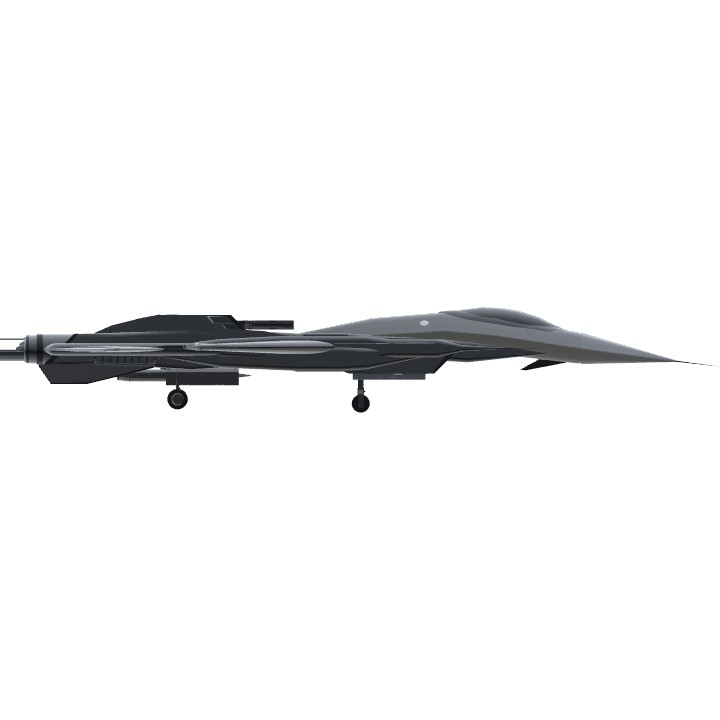 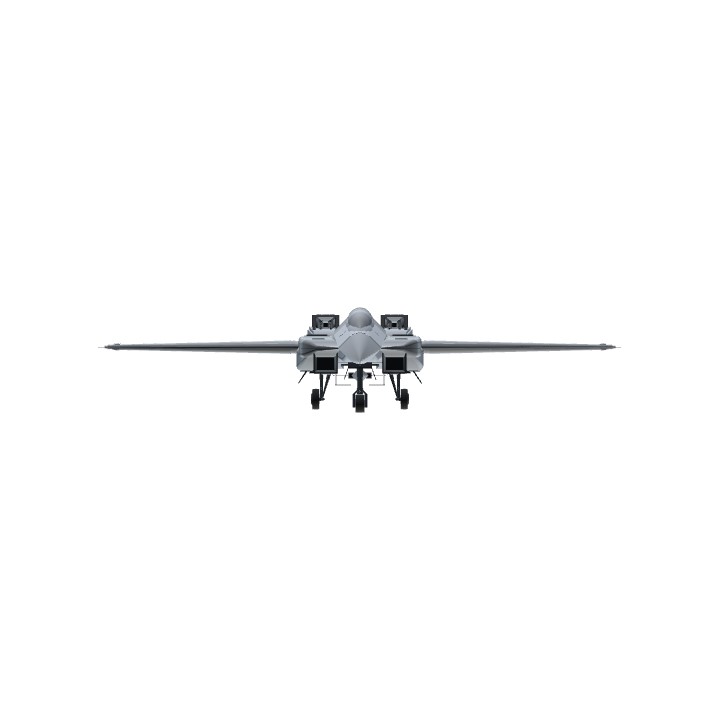