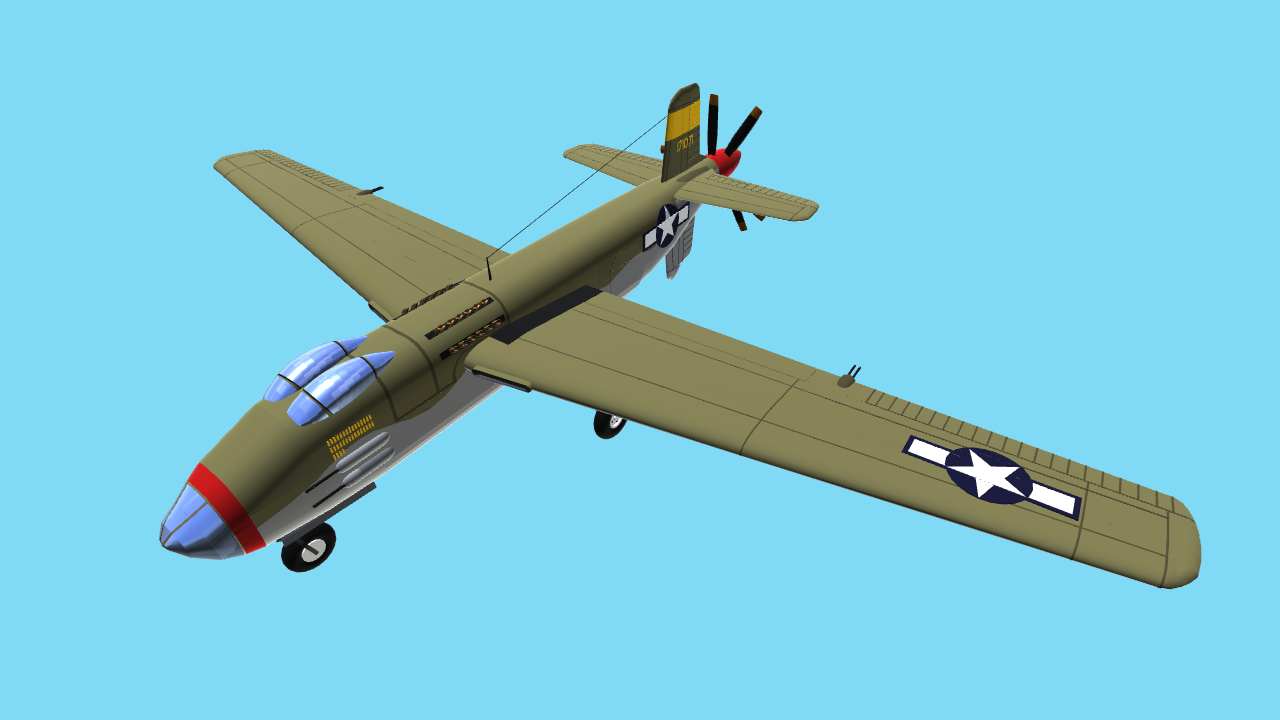 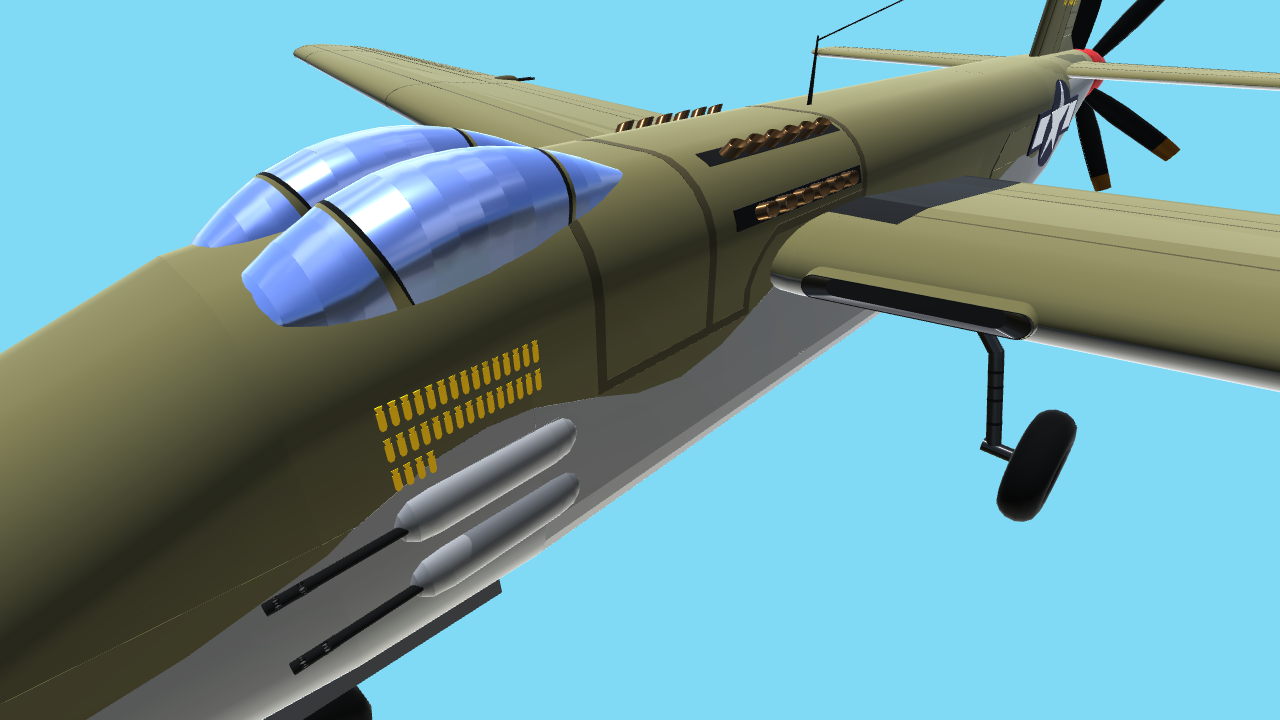 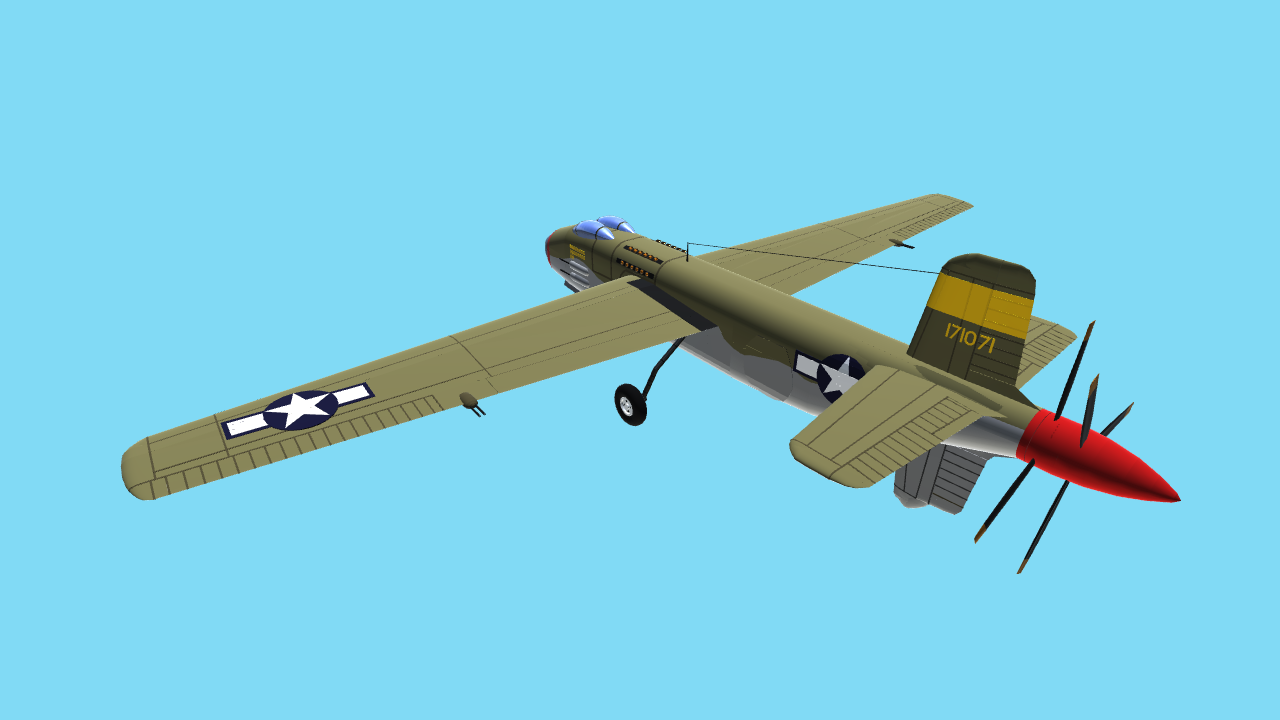 The Douglas XB-42 Mixmaster was an experimental bomber aircraft, designed for a high top speed. The unconventional approach was to mount the two engines within the fuselage driving a pair of contra-rotating propellers mounted at the tail in a pusher configuration, leaving the wing and fuselage clean and free of drag-inducing protrusions.

Two prototype aircraft were built, but the end of World War II changed priorities and the advent of the jet engine gave an alternative way toward achieving high speed.

AG1 = flaps (down by default)
AG2 = 1 button bombing, opens bomb bay doors and drops the bombs all on one button press
AG3 = undercarriage bay doors (open by default)
AG7 = enable rear facing guns (use with AG8), pitch and roll inputs
AG8 = disable forward guns, ailerons and elevators to enable AG7 control inputs
LandingGear button = landing gear (bet that shocked you)
Trim = trim on elevator (including trim flaps) you will need to trim based on speed and load i.e. if you still have bombs or not

Real one was all silver.... boring. So i did this one based largely on a B-26 Marauder scheme / build. Added camo, 4 cannons on side of fuselage (real one has 2 forward facing MGs), designation and fin stripe, aerial.

Rest of main gear retraction method including forward slanted legs and folding bay door, just too bothersome for what it was worth.

97% accurate from 3 view drawings (cockpit is a bit low etc), how accurate the drawings are no one knows, I tried, no doubt there are some bits ive missed (sorry) or havnt got right (sorry again), the flight model probably doesnt match (sorry?) but it works for what I wanted. 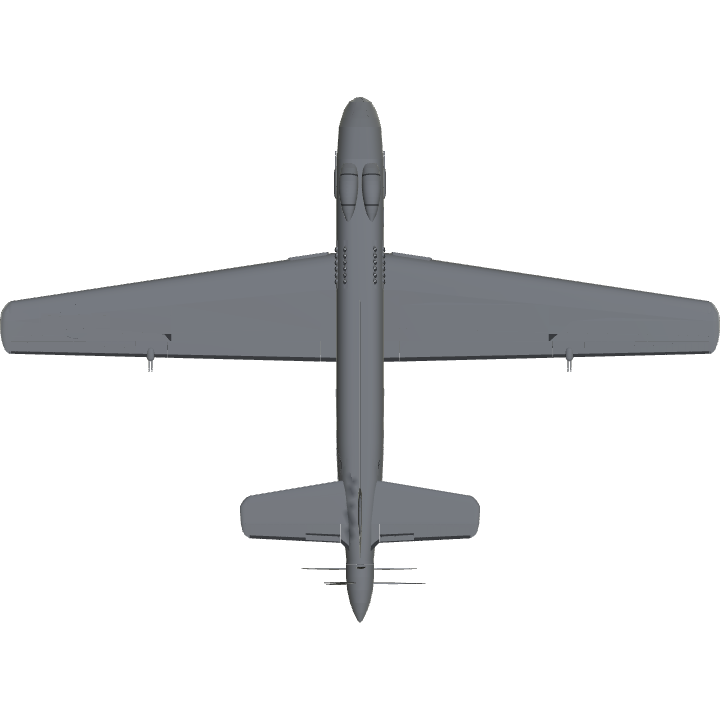 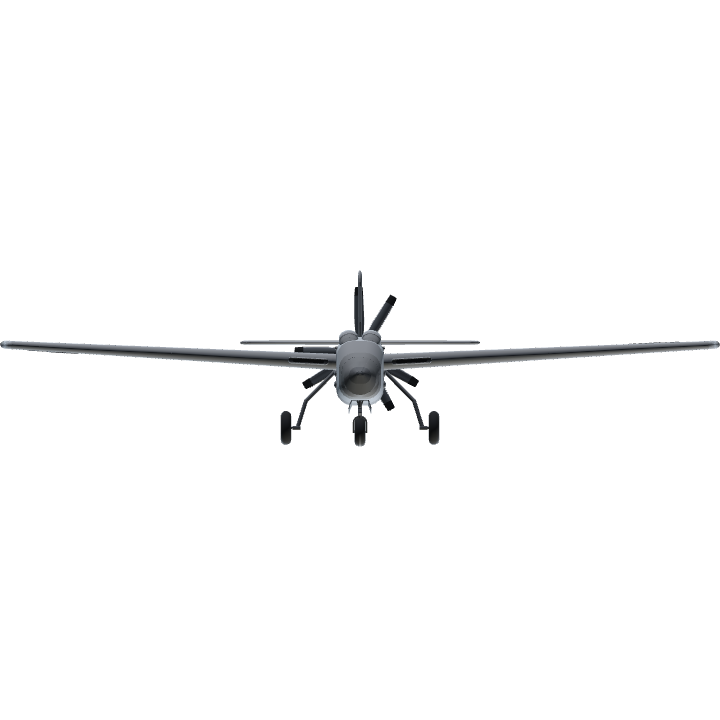