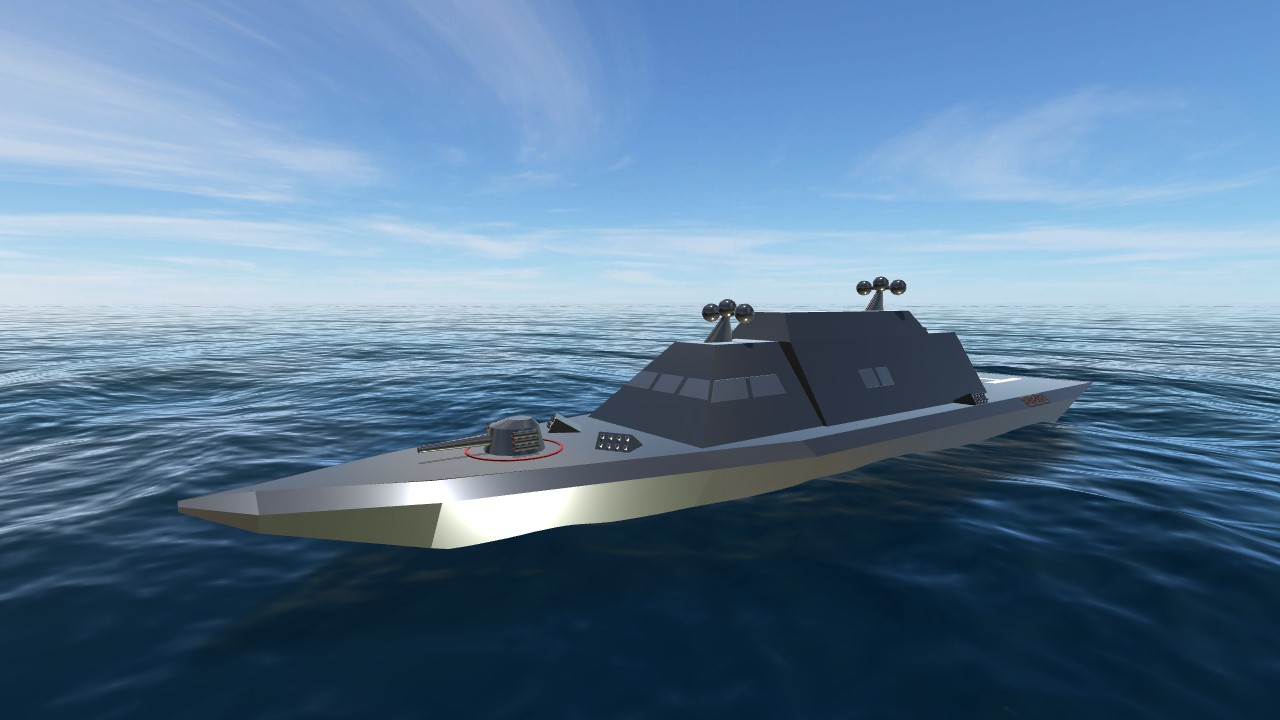 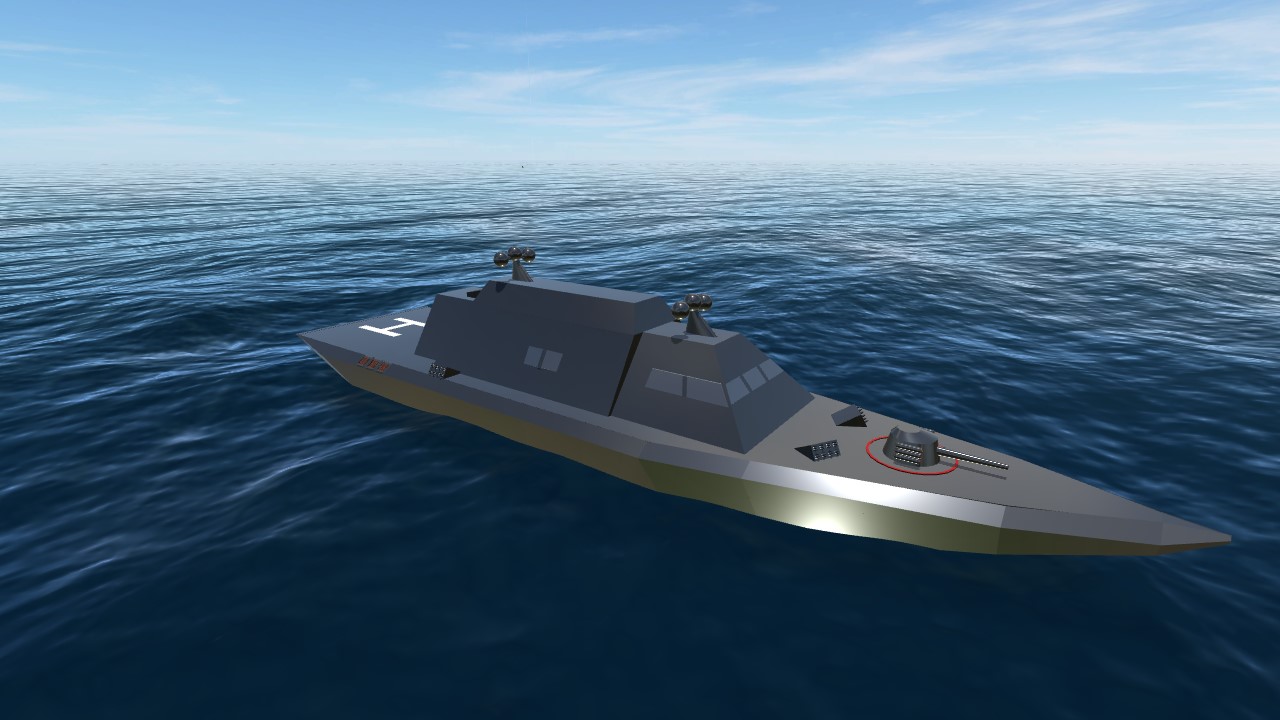 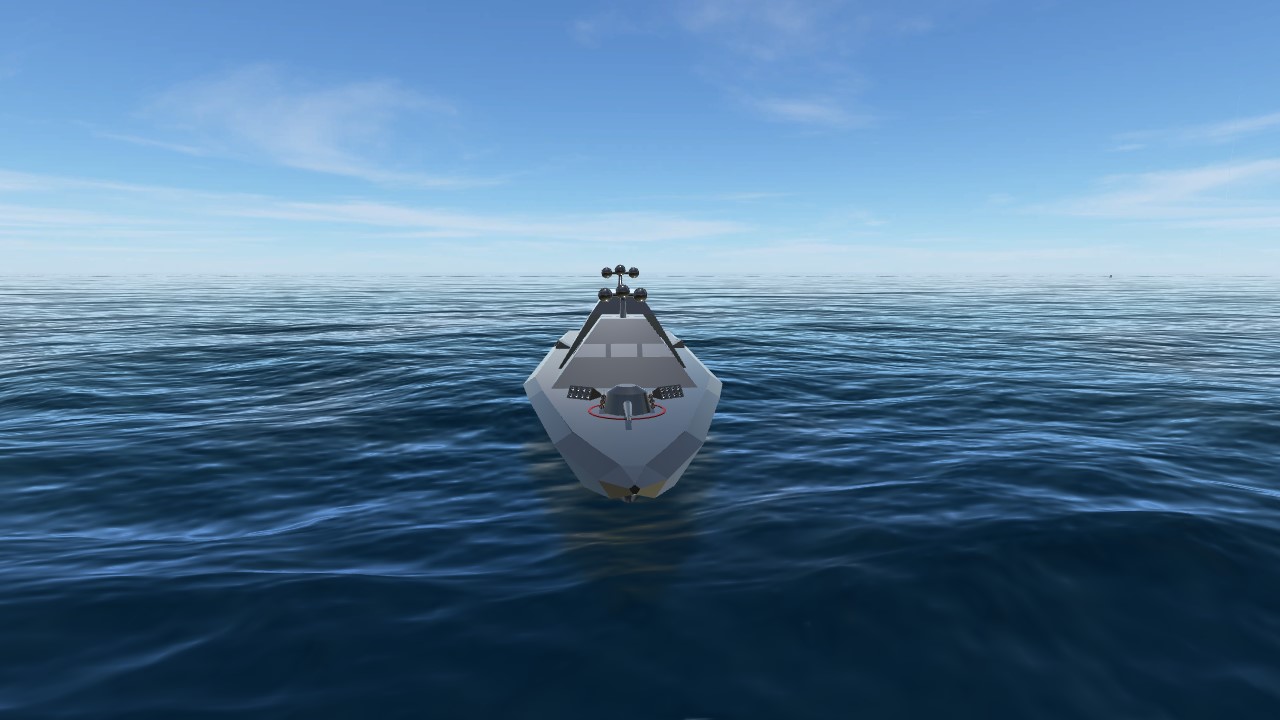 [HISTORY]
The Arcterian Navy 111 Serpent Class Corvette is a small ship meant for coastal attack and defense, though it can be part of a carrier battle group for a while. Armed with rockets, AA missiles, and a extreme rapid-fire autocannon (which also functions as a CIWS), this ship is able to destroy any target. Four are in service, and up to ten more will be sold.

[CLOSING REMARKS]
This project is the most challenging build that I have ever done. It was started a month ago, and I have learned a lot from it. This could not have been done without @randomusername, who did most of the detail. Thank you for reading this. 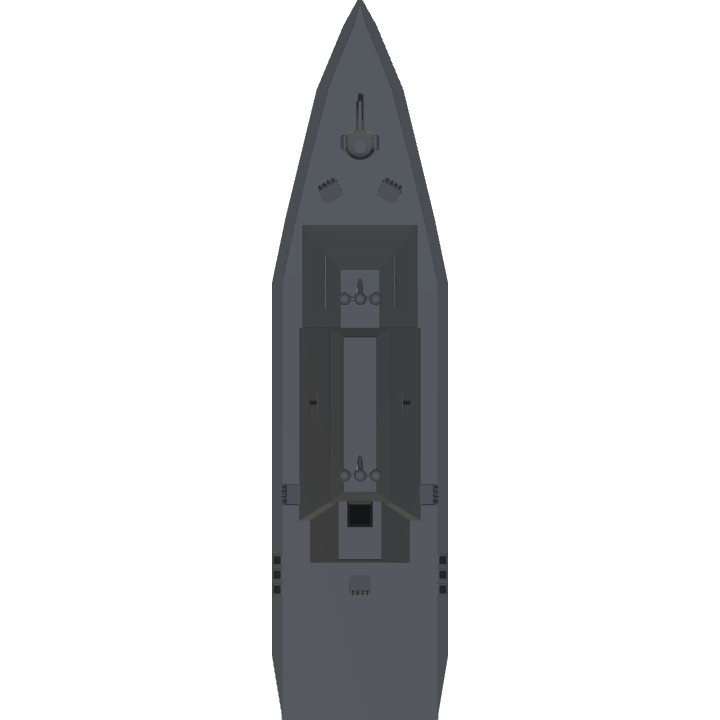 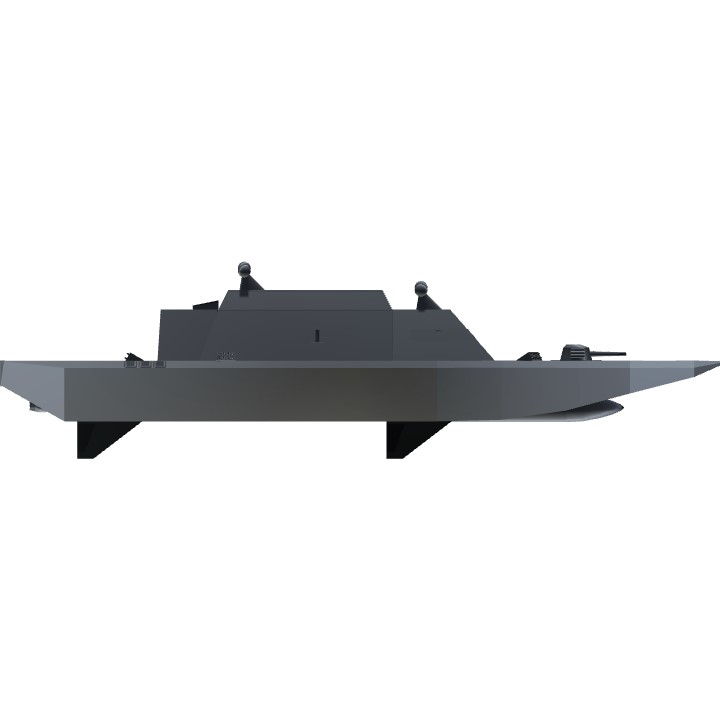 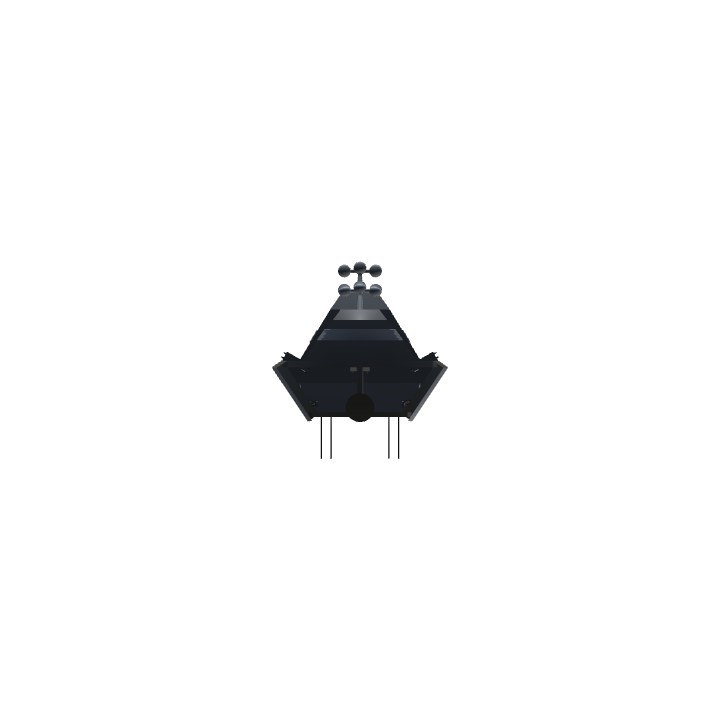