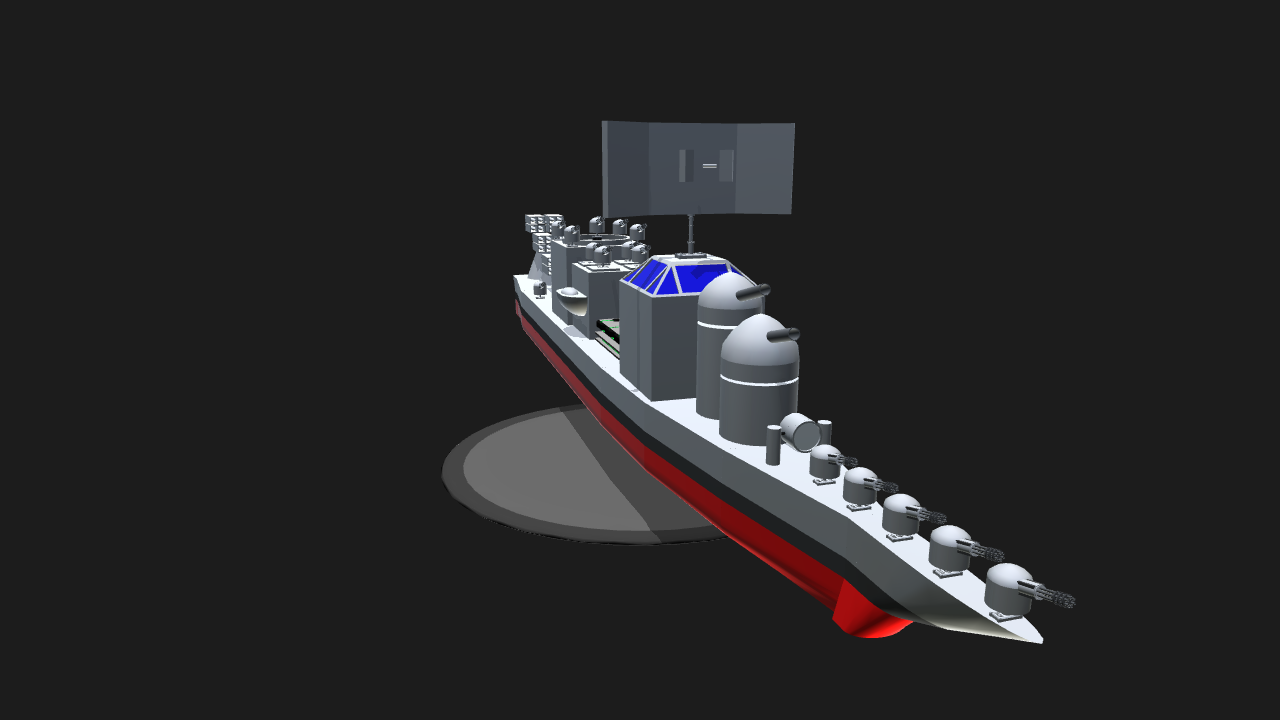 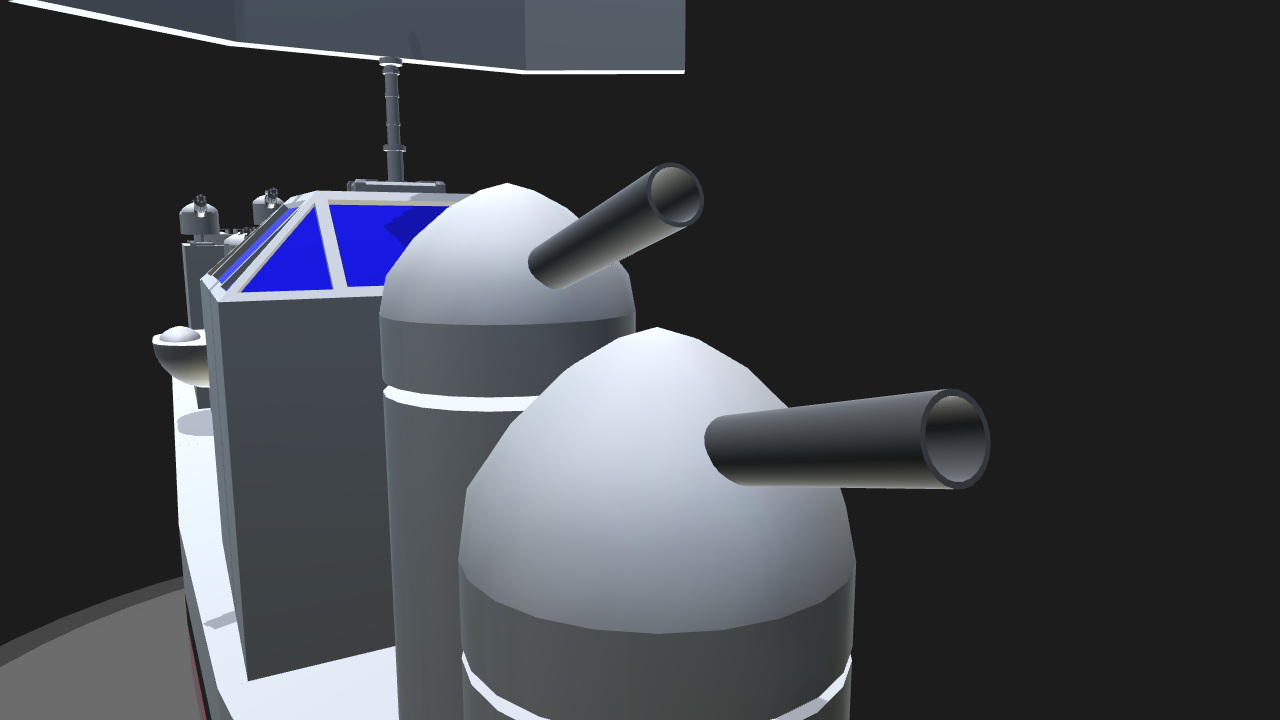 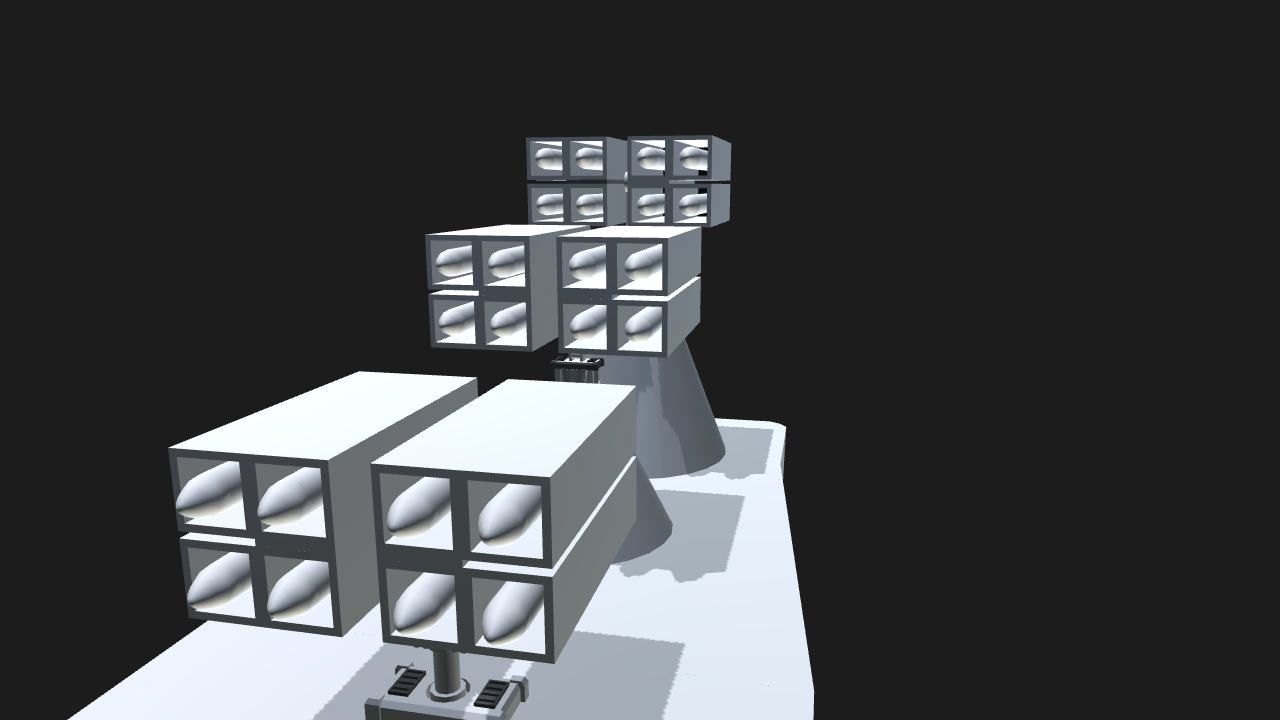 The blaze-class gunboat was a deadly hunter unleashed by Wright Island during the second Wright-Krakaboba war. With 22 guns and 27 missiles, this beast was a major threat to it’s enemies. Not only did it have guns, but it also had superior tech to any boat of it’s time. With advanced radar targeting, gyro stabilization, and a nuclear power generator, nothing was safe. It even had the ability to sink an entire fleet from many miles away with it’s missile launchers. It was decommissioned after the war, but was reinstated to service a couple years later for the sole purpose of keeping the peace between the islands.

A1: Flak guns
A2: Missile launchers
A3: Searchlight
A4: CIWS
A5: Leaky nuclear reactor
A6: Vertical launch SSMs
A7: Activate radar tower
A8: Gyroscopes
VTOL and trim to aim
Throttle and roll to maneuver
Note: it’s highly recommended that you aim the missiles at the target before firing, otherwise they may collide with the launcher. 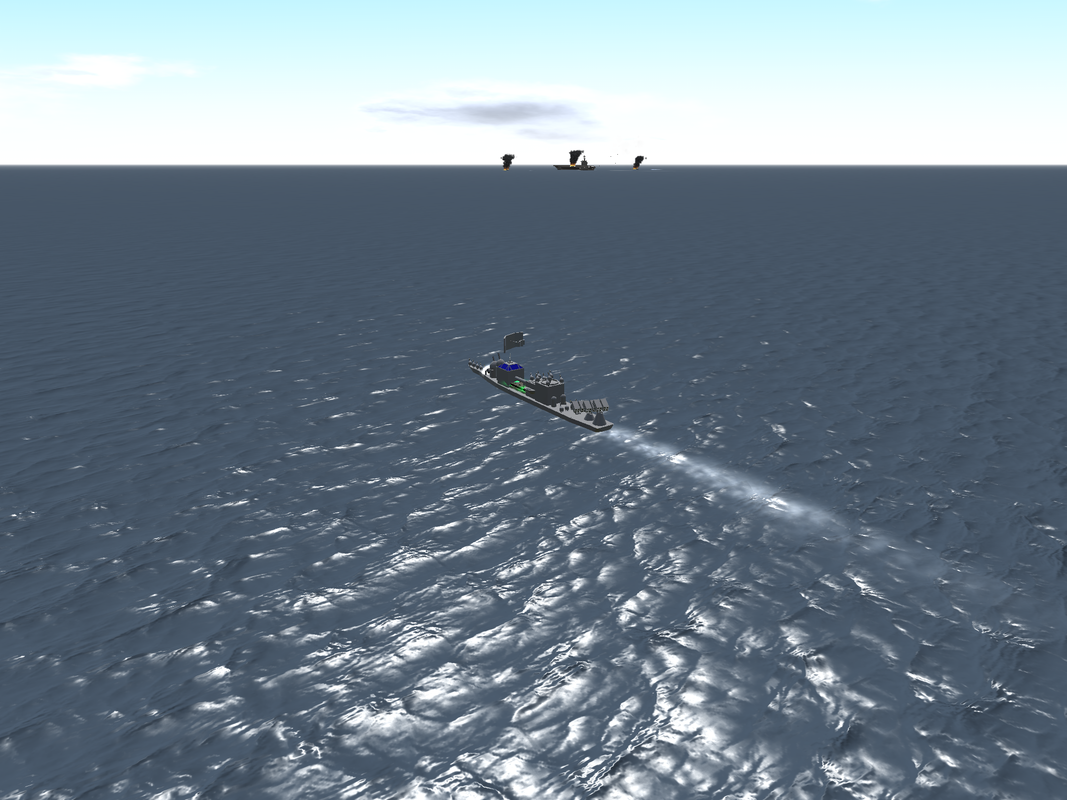 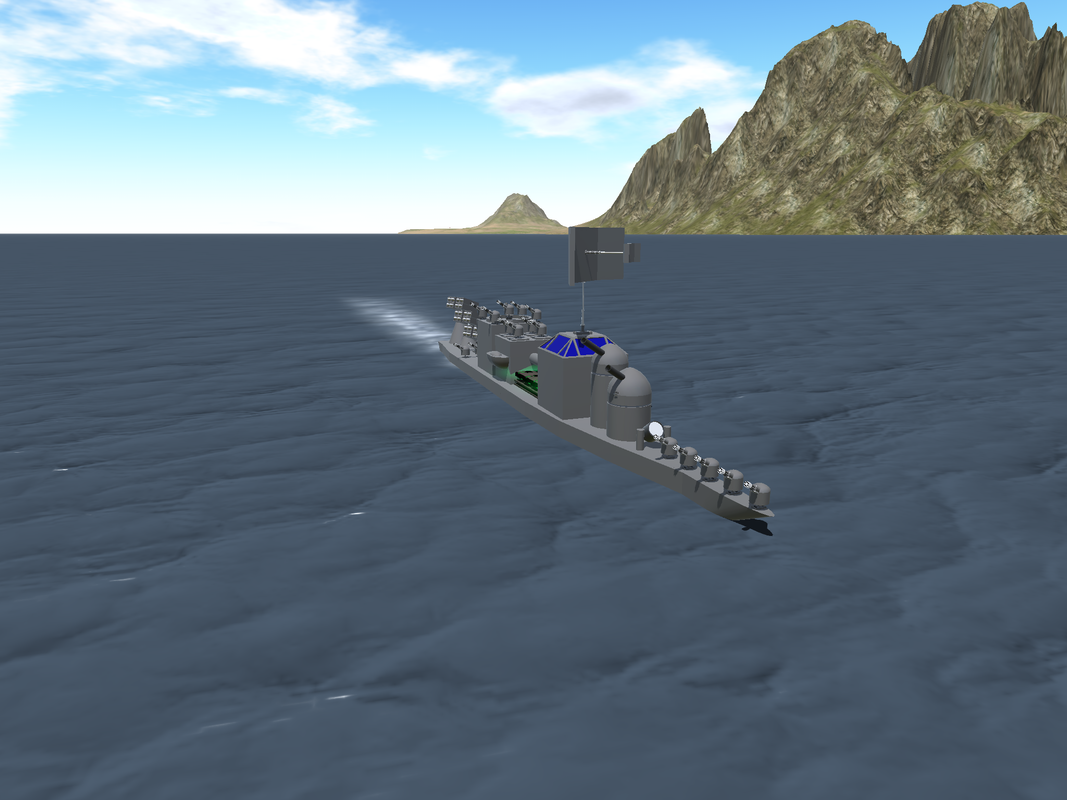 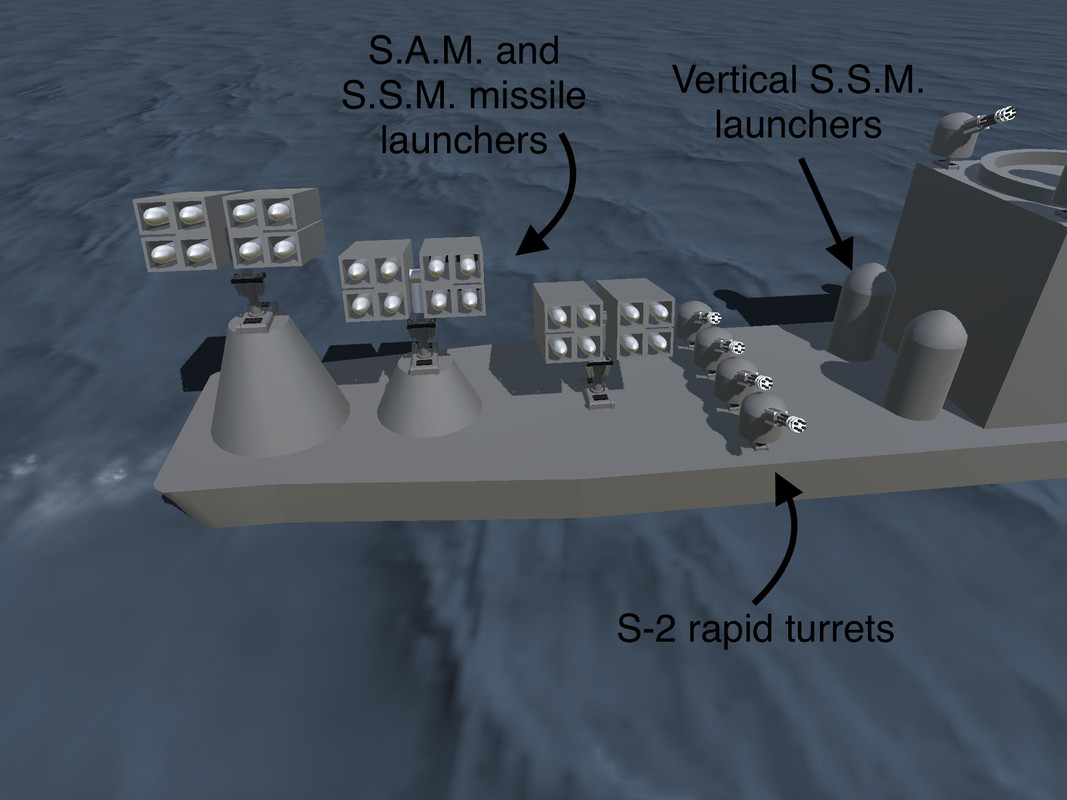 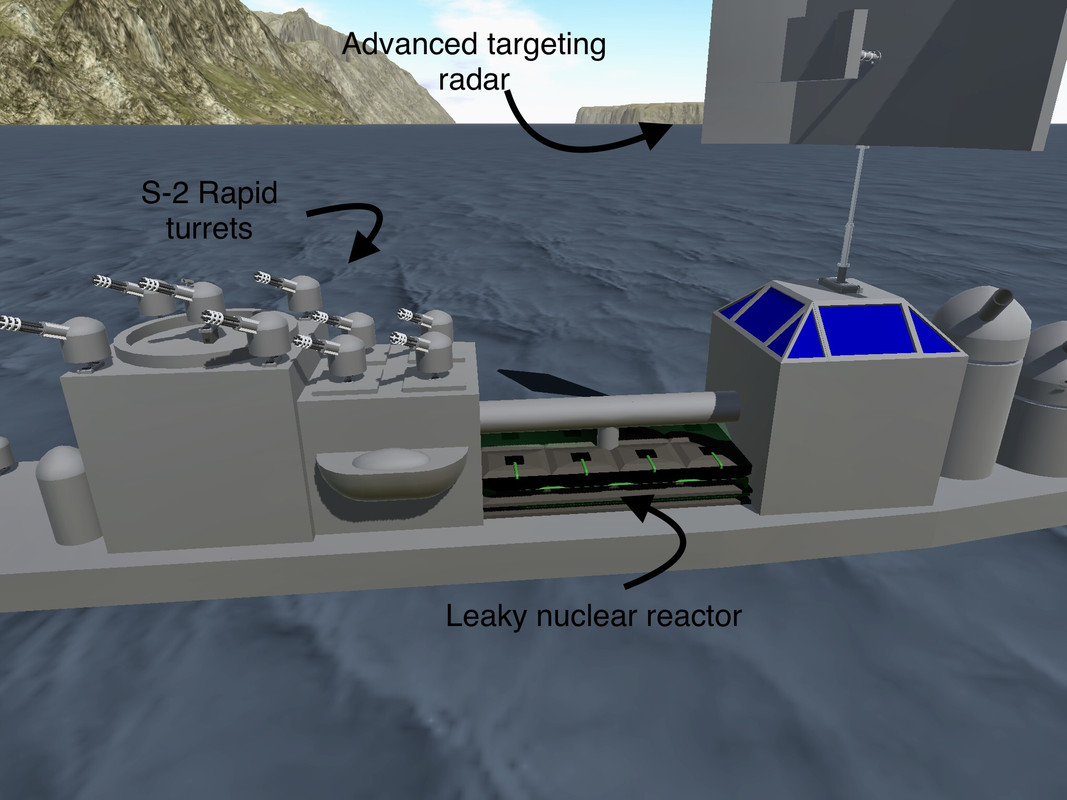 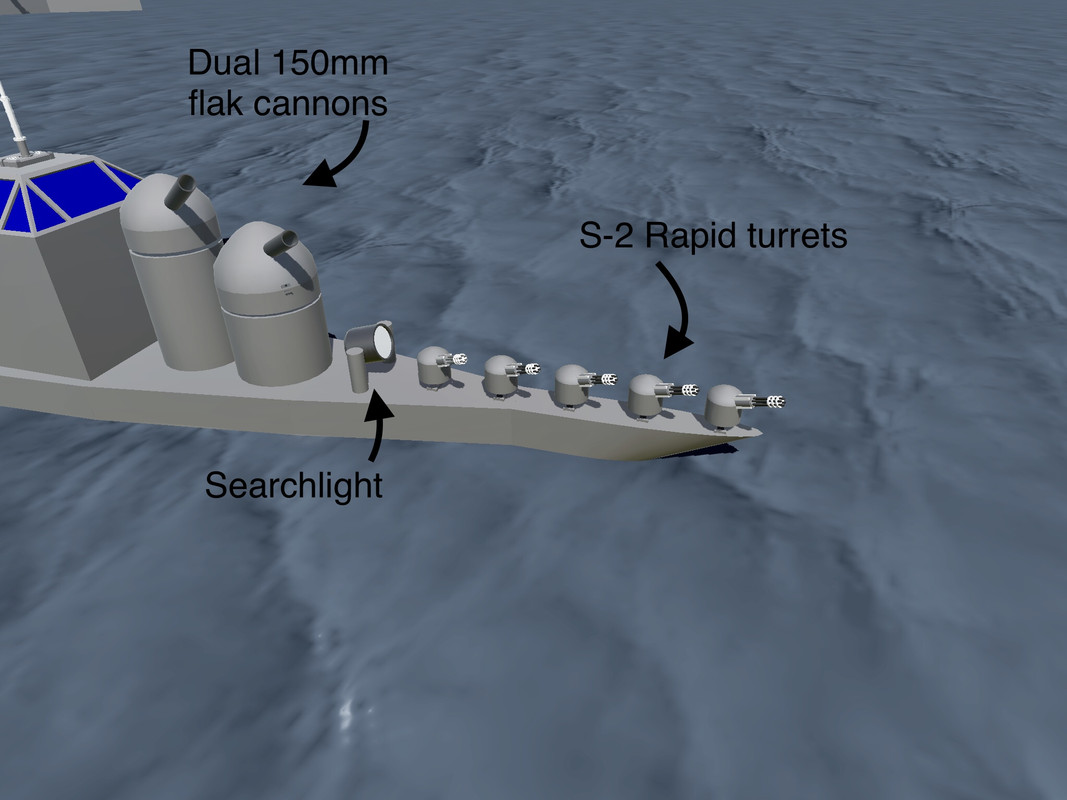 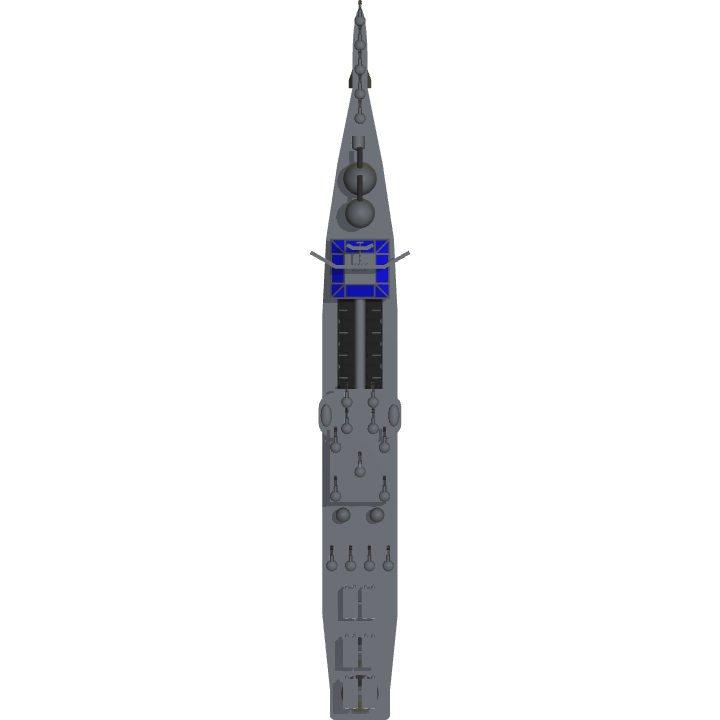 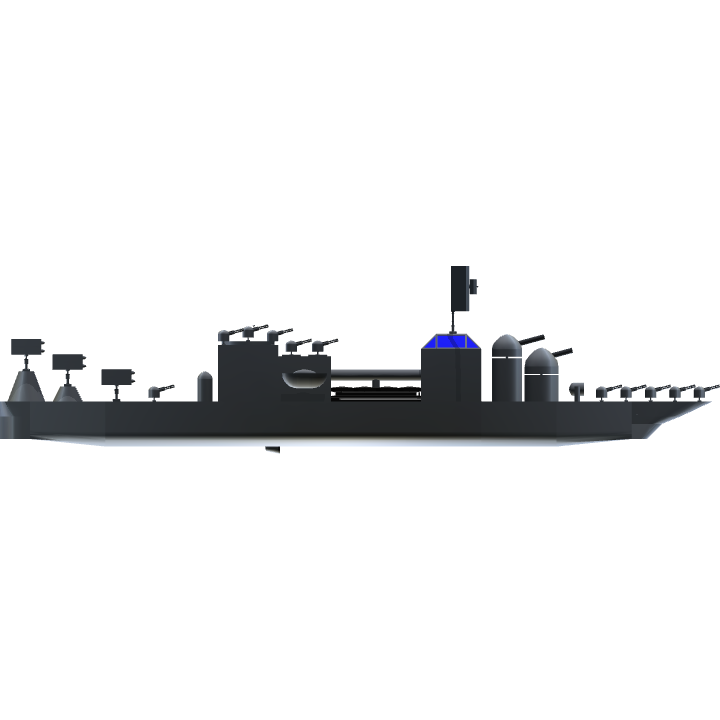 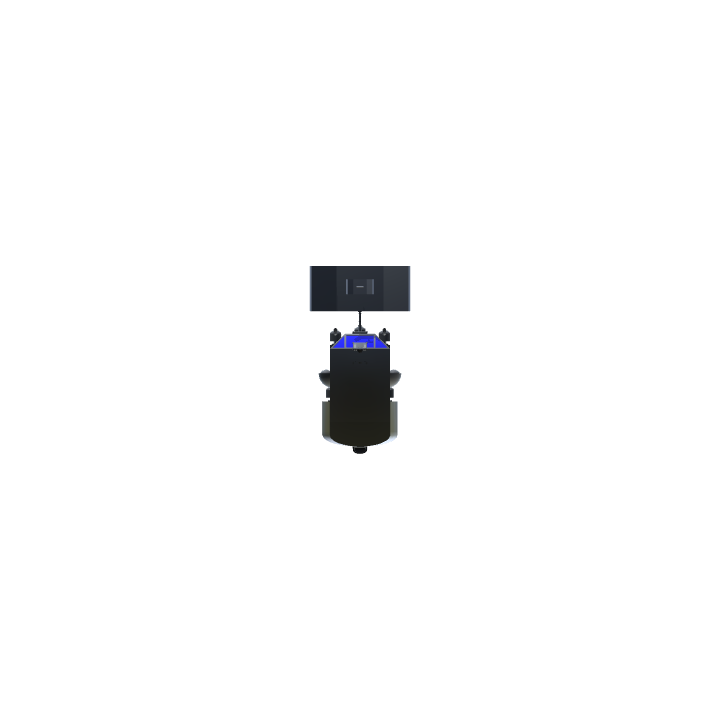