Alrighty I made a simple Concorde

The Aérospatiale/BAC Concorde is a British–French turbojet-powered supersonic passenger airliner that was operated until 2003. It had a maximum speed over twice the speed of sound, at Mach 2.04 (1,354 mph or 2,180 km/h at cruise altitude), with seating for 92 to 128 passengers. First flown in 1969, Concorde entered service in 1976 and operated for 27 years. It is one of only two supersonic transports to have been operated commercially; the other is the Soviet-built Tupolev Tu-144, which operated in the late 1970s.

Concorde was jointly developed and manufactured by Sud Aviation (later Aérospatiale) and the British Aircraft Corporation (BAC) under an Anglo-French treaty. Twenty aircraft were built, including six prototypes and development aircraft. Air France and British Airways were the only airlines to purchase and fly Concorde. The aircraft was used mainly by wealthy passengers who could afford to pay a high price in exchange for the aircraft's speed and luxury service. For example, in 1997, the round-trip ticket price from New York to London was $7,995 (equivalent to $12,700 in 2019), more than 30 times the cost of the cheapest option to fly this route.

The original programme cost estimate was £70 million. The programme experienced huge overruns and delays, with the program eventually costing £1.3 billion. It was this extreme cost that became the main factor in the production run being much smaller than anticipated. Later, another factor, which affected the viability of all supersonic transport programmes, was that supersonic flight could be used only on ocean-crossing routes, to prevent sonic boom disturbance over populated areas. With only seven airframes each being operated by the British and French, the per-unit cost was impossible to recoup, so the French and British governments absorbed the development costs. British Airways and Air France were able to operate Concorde at a profit, in spite of very high maintenance costs, because the aircraft was able to sustain a high ticket price.

Concorde won the 2006 Great British Design Quest, organised by the BBC and the Design Museum of London, beating other well-known designs such as the BMC Mini, the miniskirt, the Jaguar E-Type, the London Tube map and the Supermarine Spitfire. The type was retired in 2003, three years after the crash of Air France Flight 4590, in which all passengers and crew were killed. The general downturn in the commercial aviation industry after the September 11 attacks in 2001 and the end of maintenance support for Concorde by Airbus (the successor company of Aérospatiale) also contributed to the retirement.

Big thanks to WingWorkDesignsCo and Madness for testing and feedback 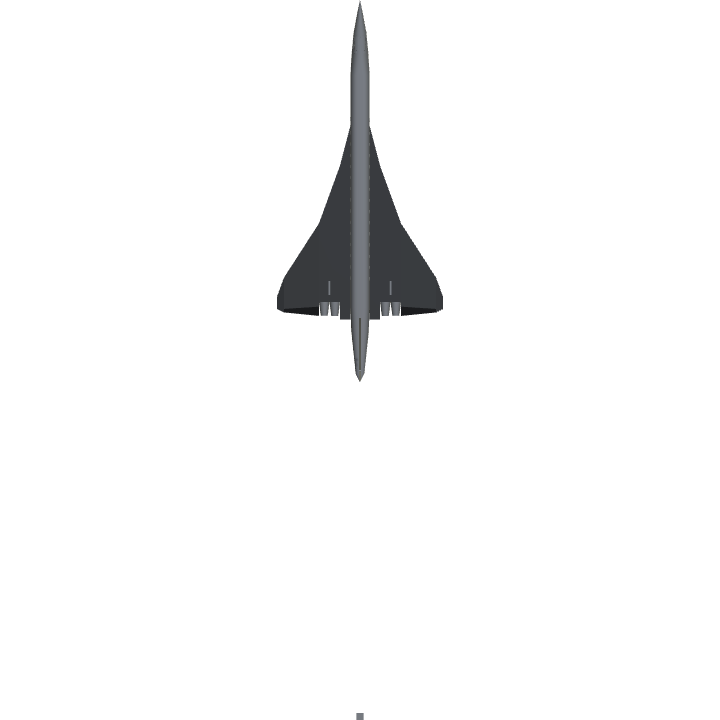