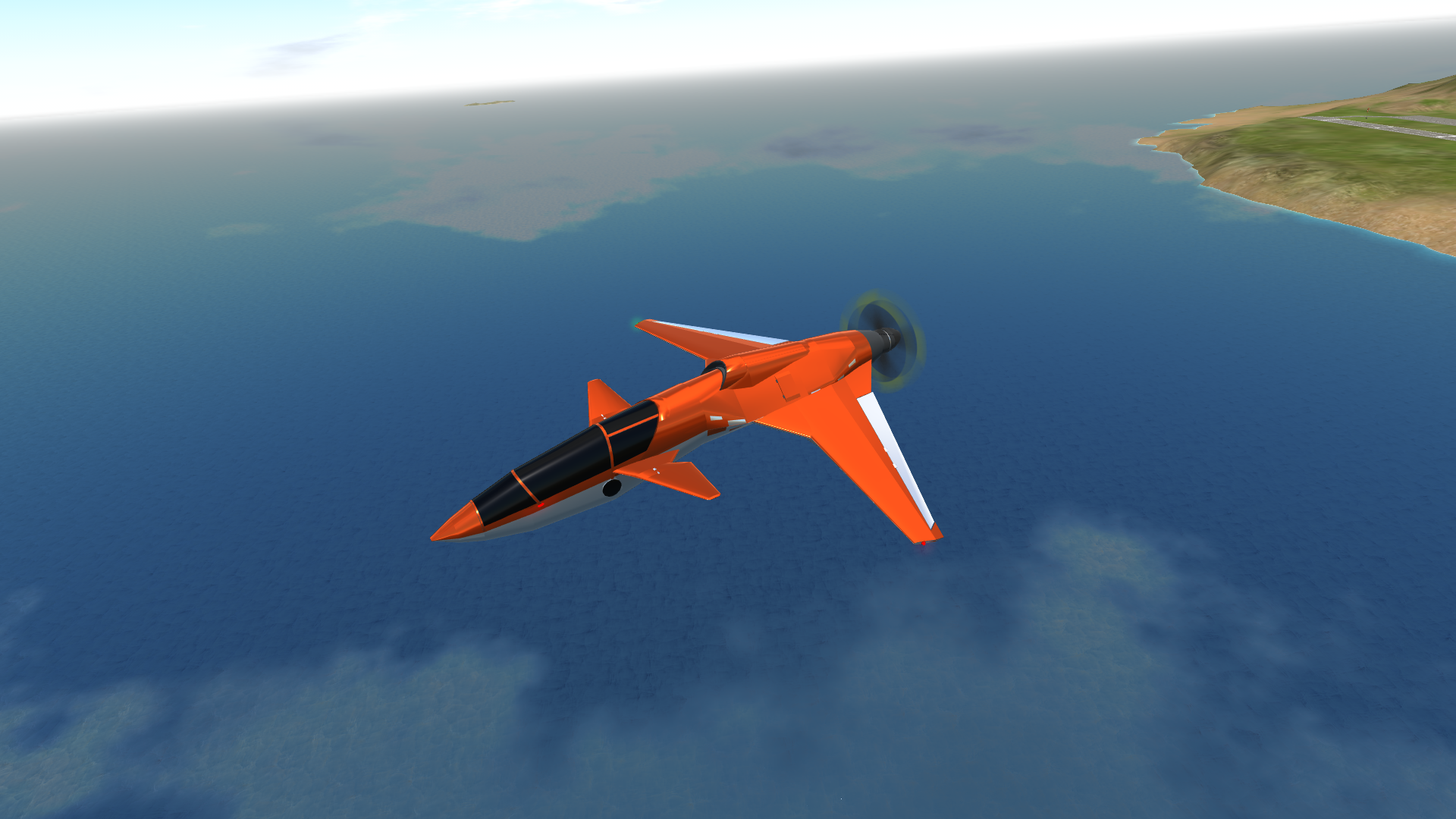 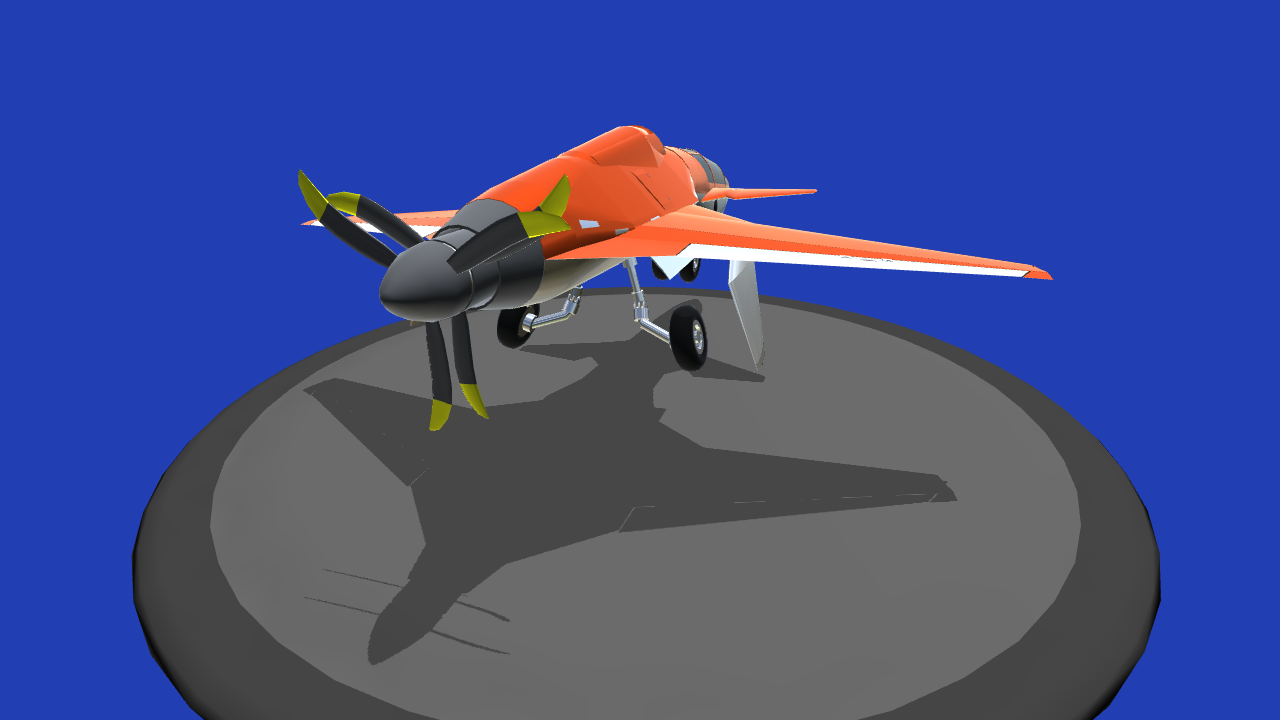 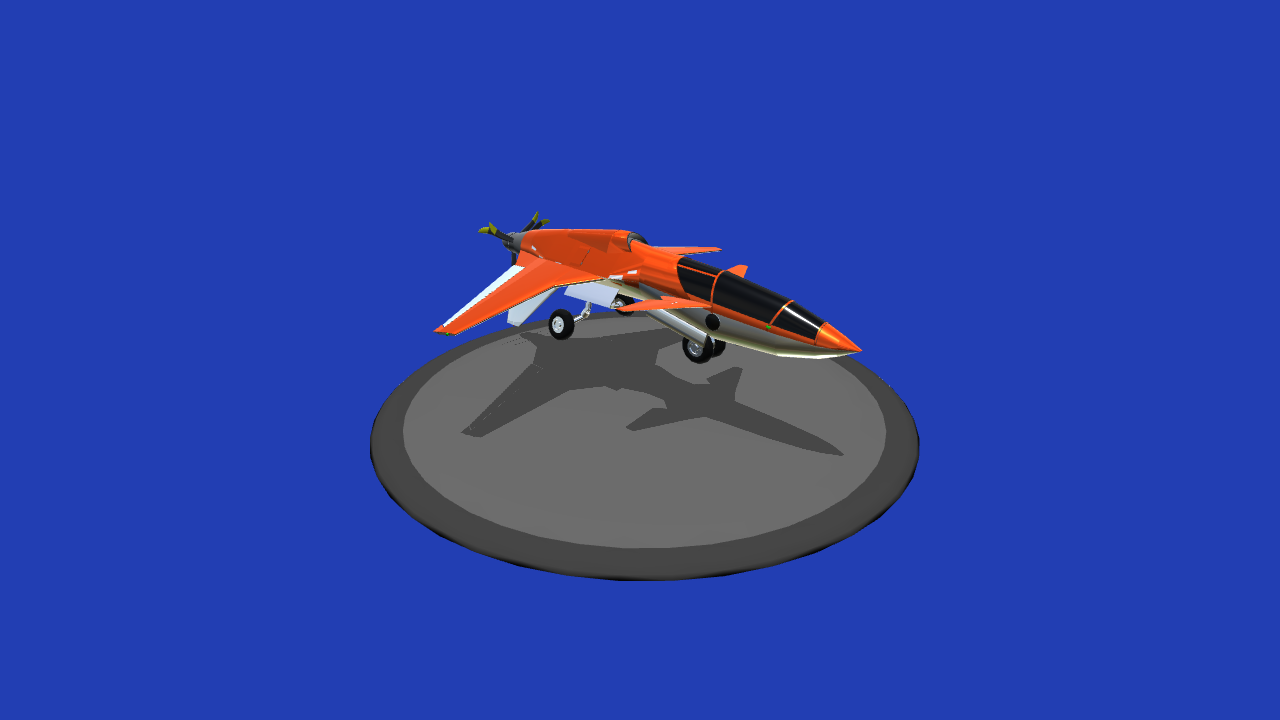 The Wyvern is a single-engine, contra rotating, tandem seat, light aircraft. It’s designed for observation, reconnaissance, SAR, and light attack roles in which the latter was rarely used due to its lack of precise fire control systems and light armor especially around the cockpit. Most Wyverns entered service away from the front lines and instead were mostly used for the SAR roles and observation. Wyverns also proved to be unstable during some maneuvers and ended up being a limited production aircraft with only 43 units built and all are in service with the VH Aerospace Division’s 34th and 35th Recon Squadrons.

I’ve had this design in my mind for maybe a month now. I just wanted to get this done as the ship is taking all my time- enjoy
-UC 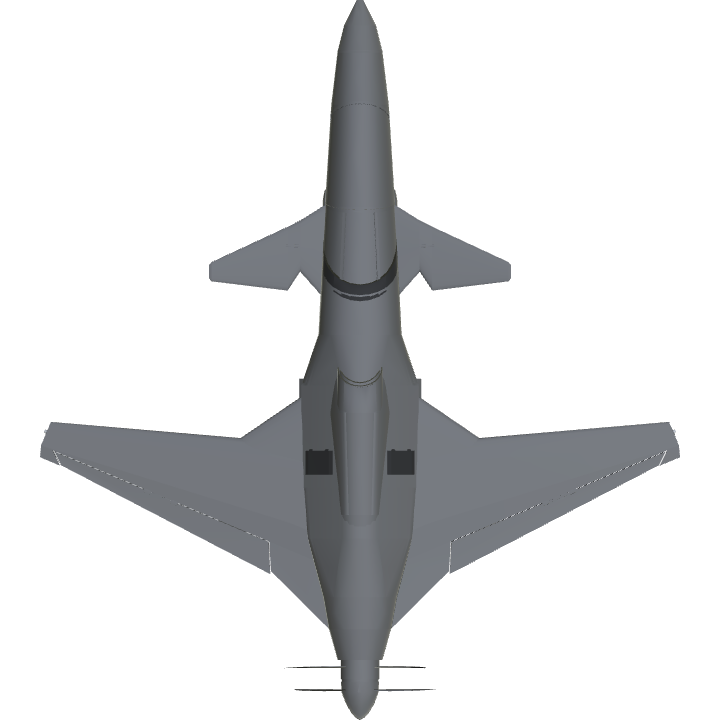 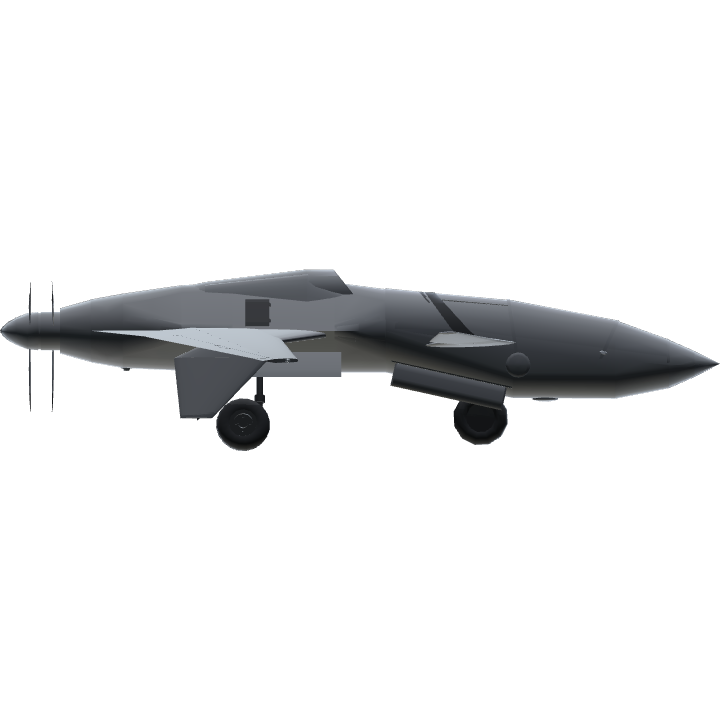