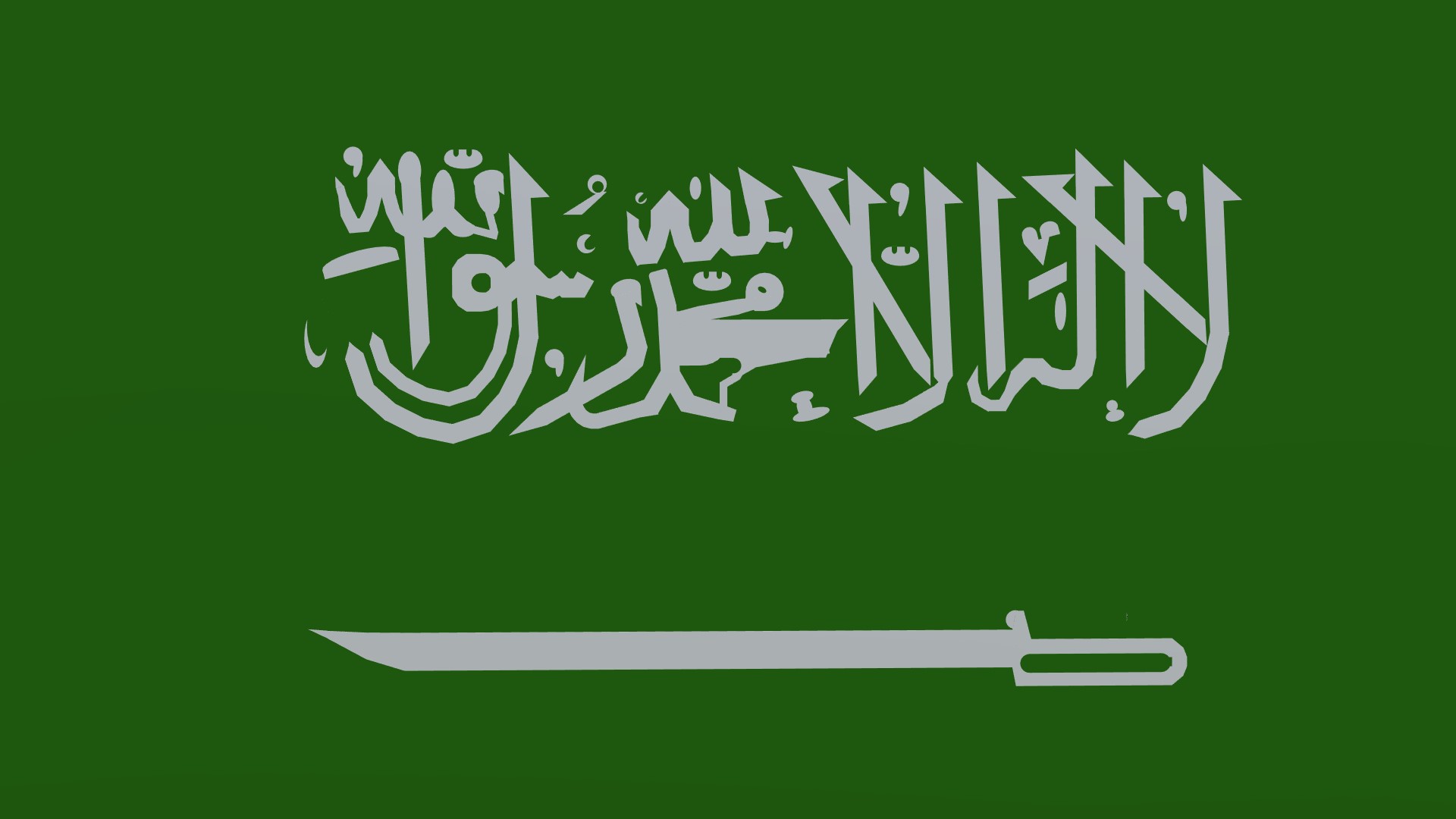 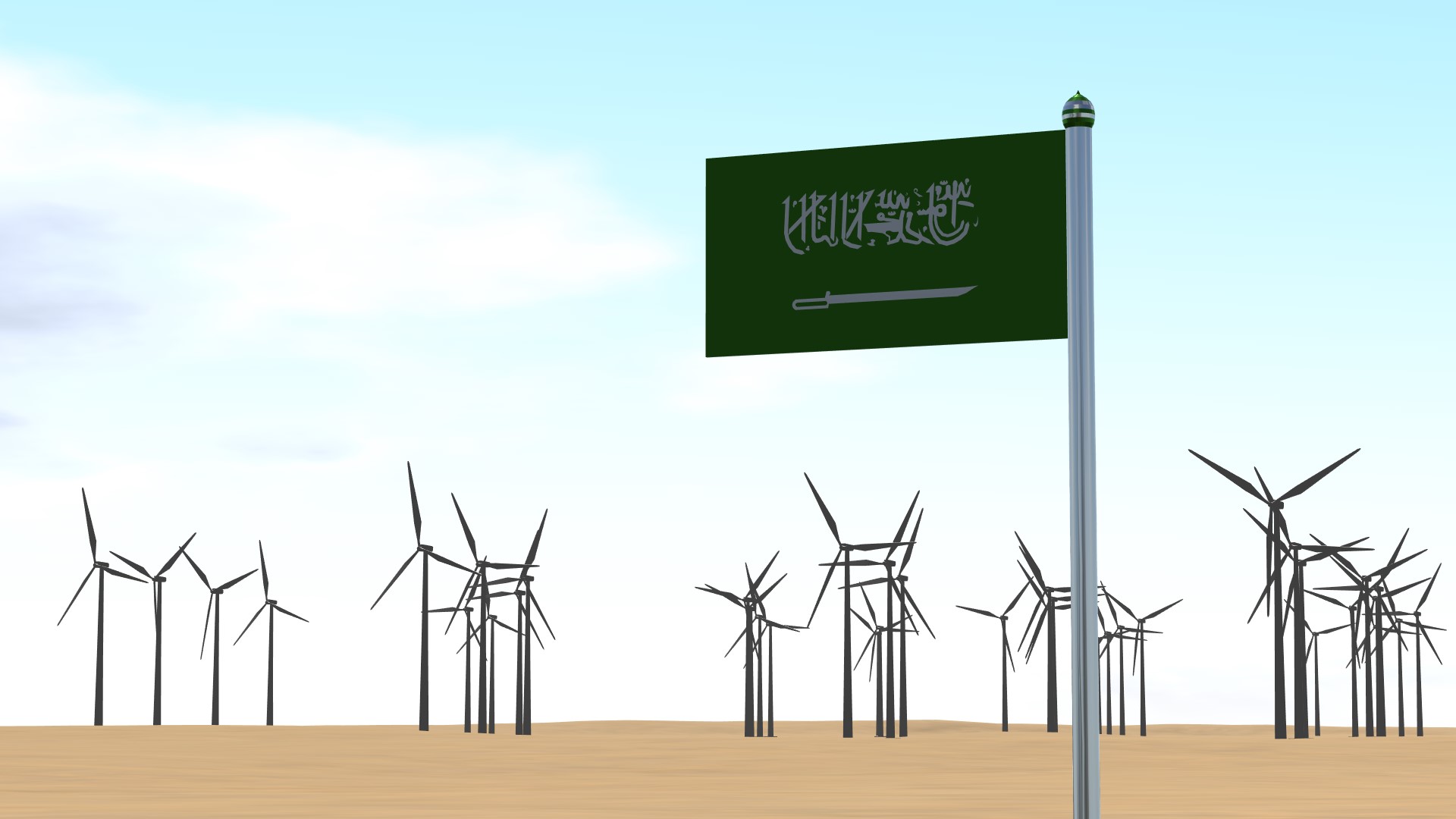 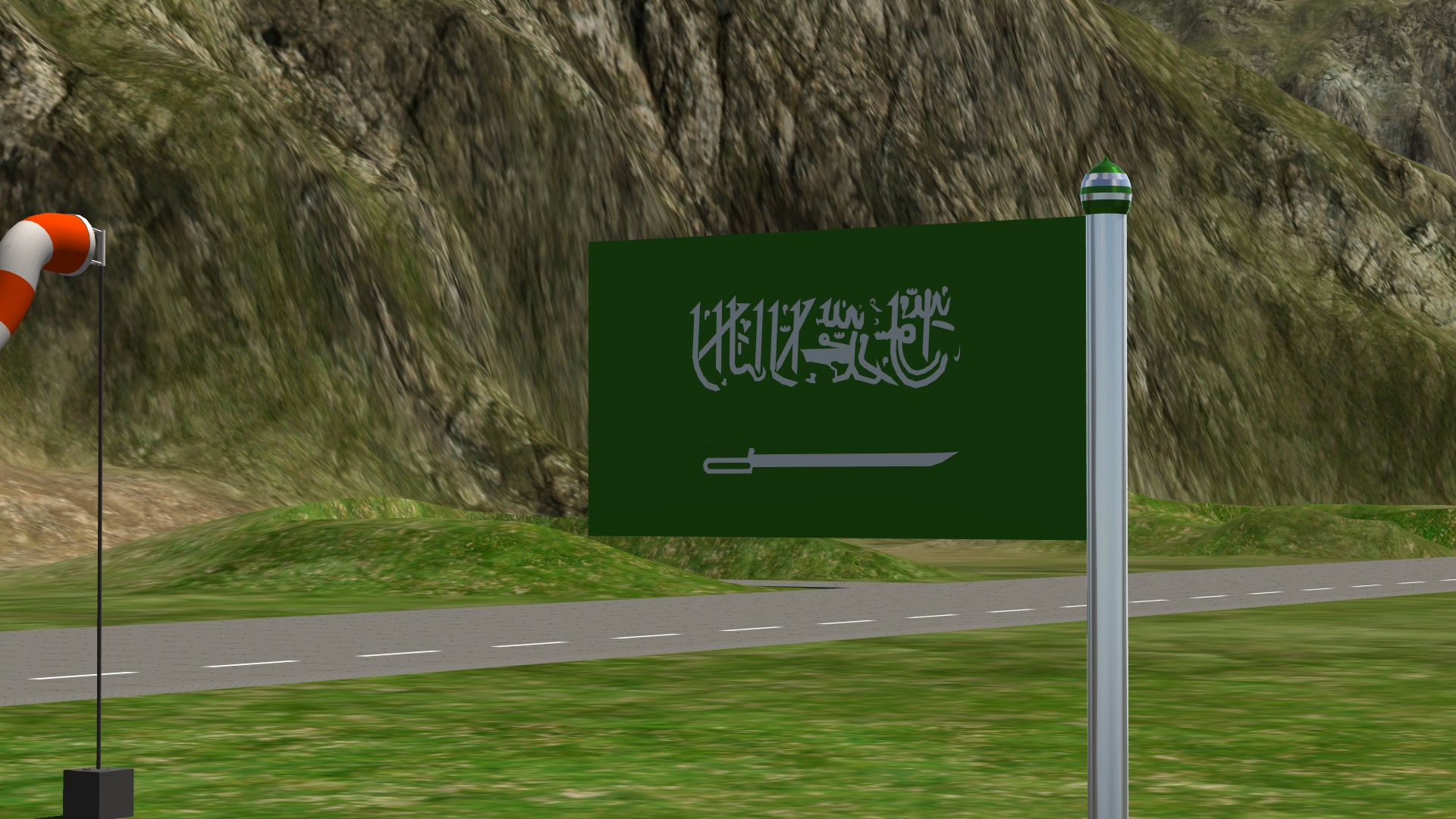 This is the flag that I started working on a month ago, and only just now got around to. This is the flag of Saudi Arabia, an enormous nation in the Middle East that currently exports around 12 million barrels of oil a day! That is 12% of all oil production in the world. In fact, about 42% of Saudi Arabia's GDP, 87% of their budget revenues, and 90% of their export earnings, come from oil. Saudi Arabia, despite being the world's 12th largest country, has a lower population than Iraq. This, much like Australia, is due to the country's geography. 95% of Saudi Arabia is swept up by the Arabian Desert, one of the largest deserts on Earth. Despite so much desert, you may be suprised to learn that Saudi Arabia is the world's top producer of desalinated water. Anyways, the flag of Saudi Arabia is a green background, with a white sabre and Arabic writing. The flag was designed to hold symbolism reflecting their nation's values and history. The green is a traditional color of Islam, the country's main religion. The Arabic inscription is an Islamic creed, known as the shahada. The inscription says "There is no god but god; Muhammad is the Messenger of God." The sword/sabre represents Abd-al-Aziz. I was unable to find out what the white color represents, so I'll leave you with that! Enjoy! 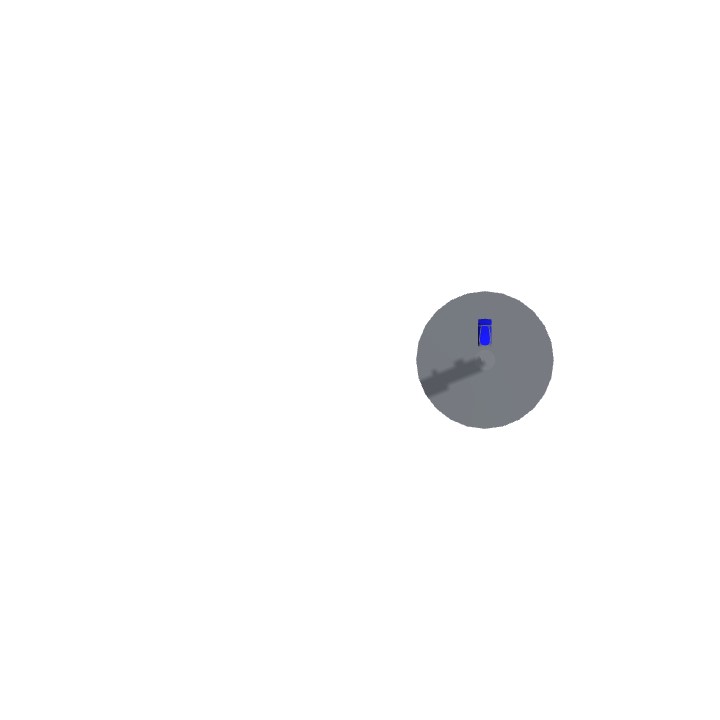 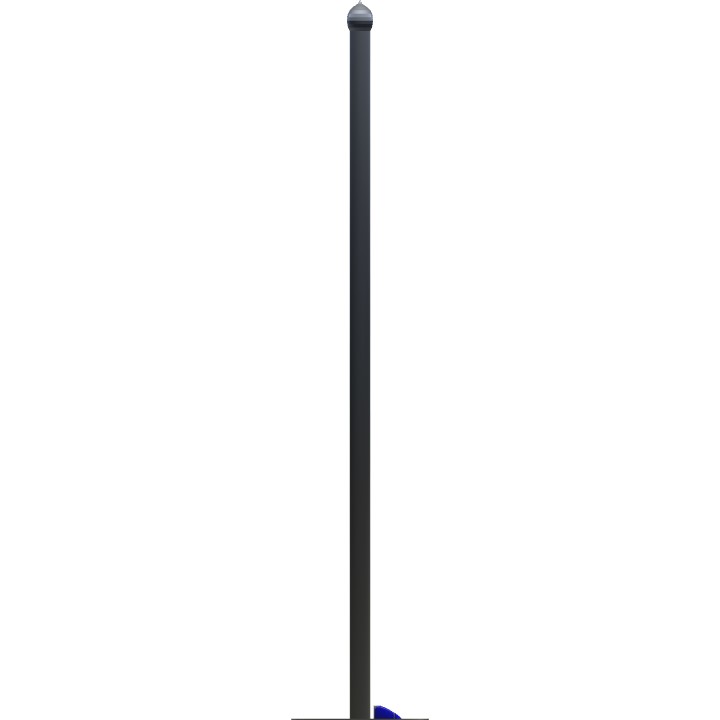 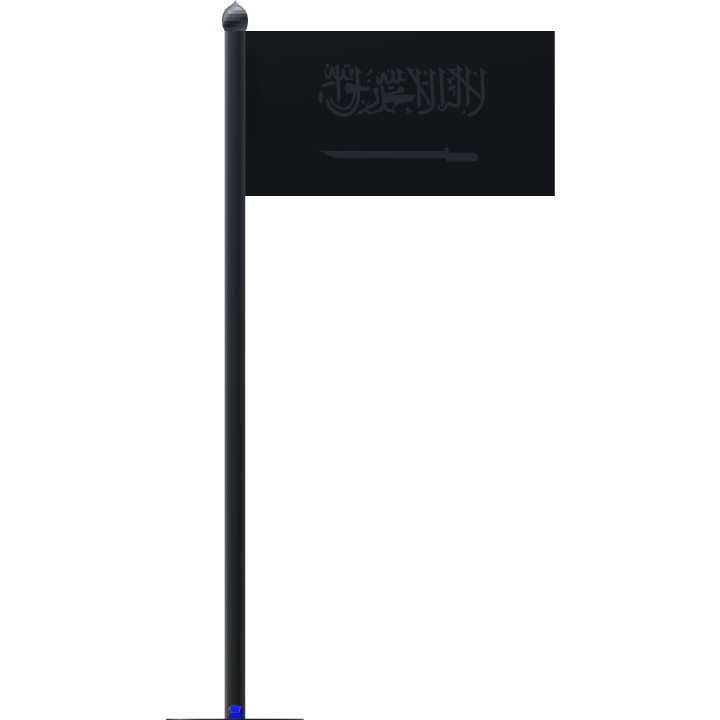