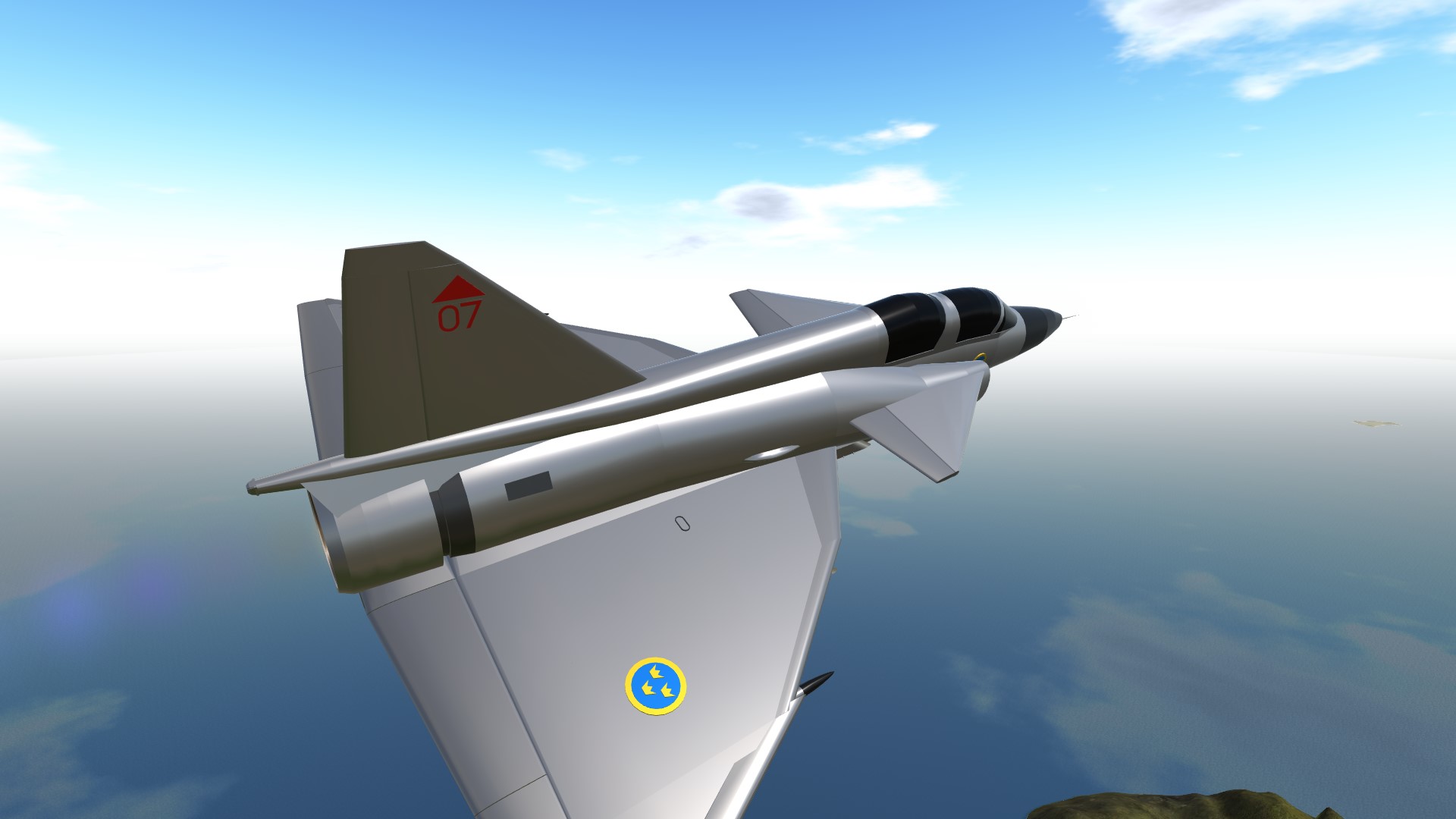 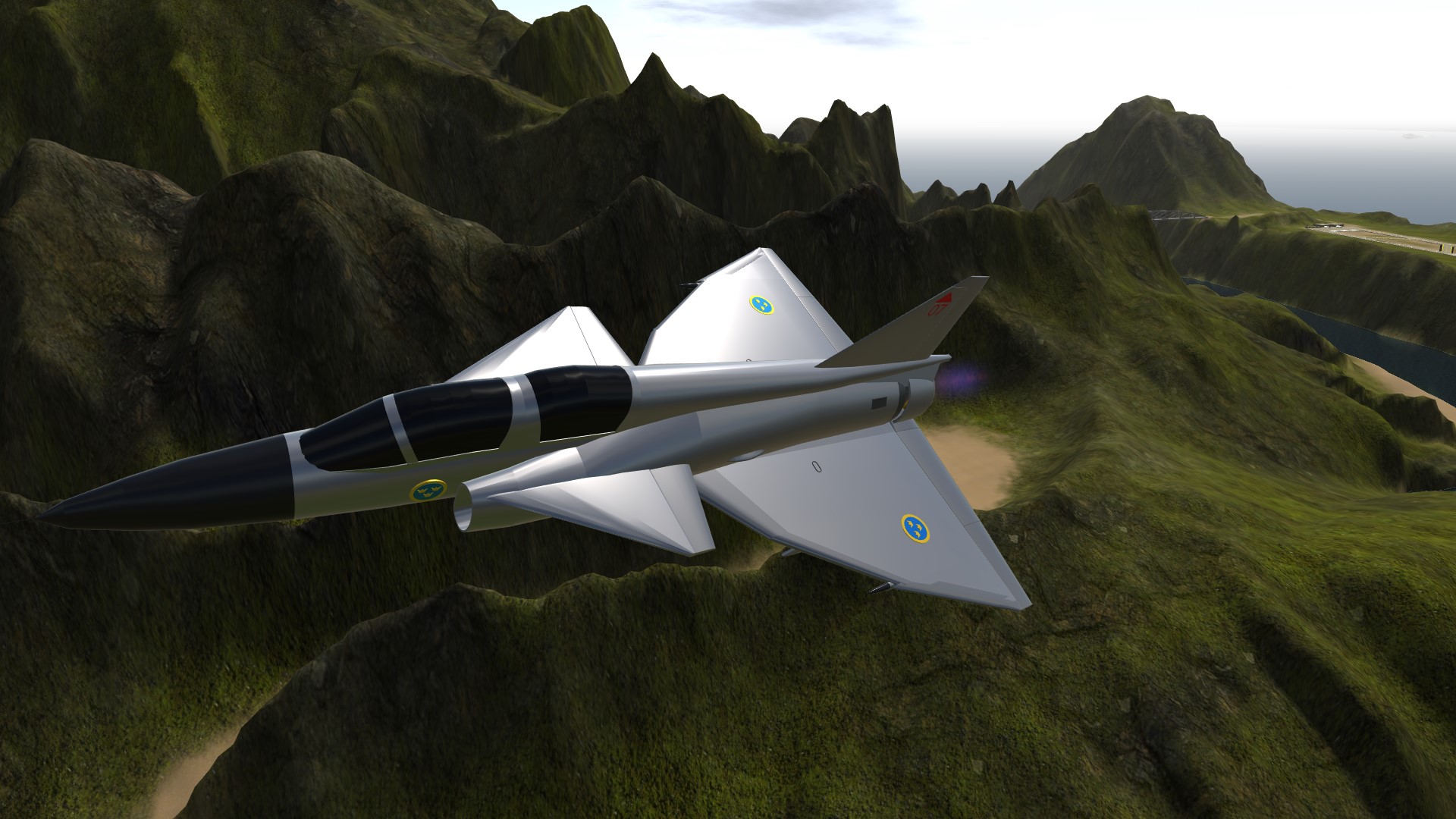 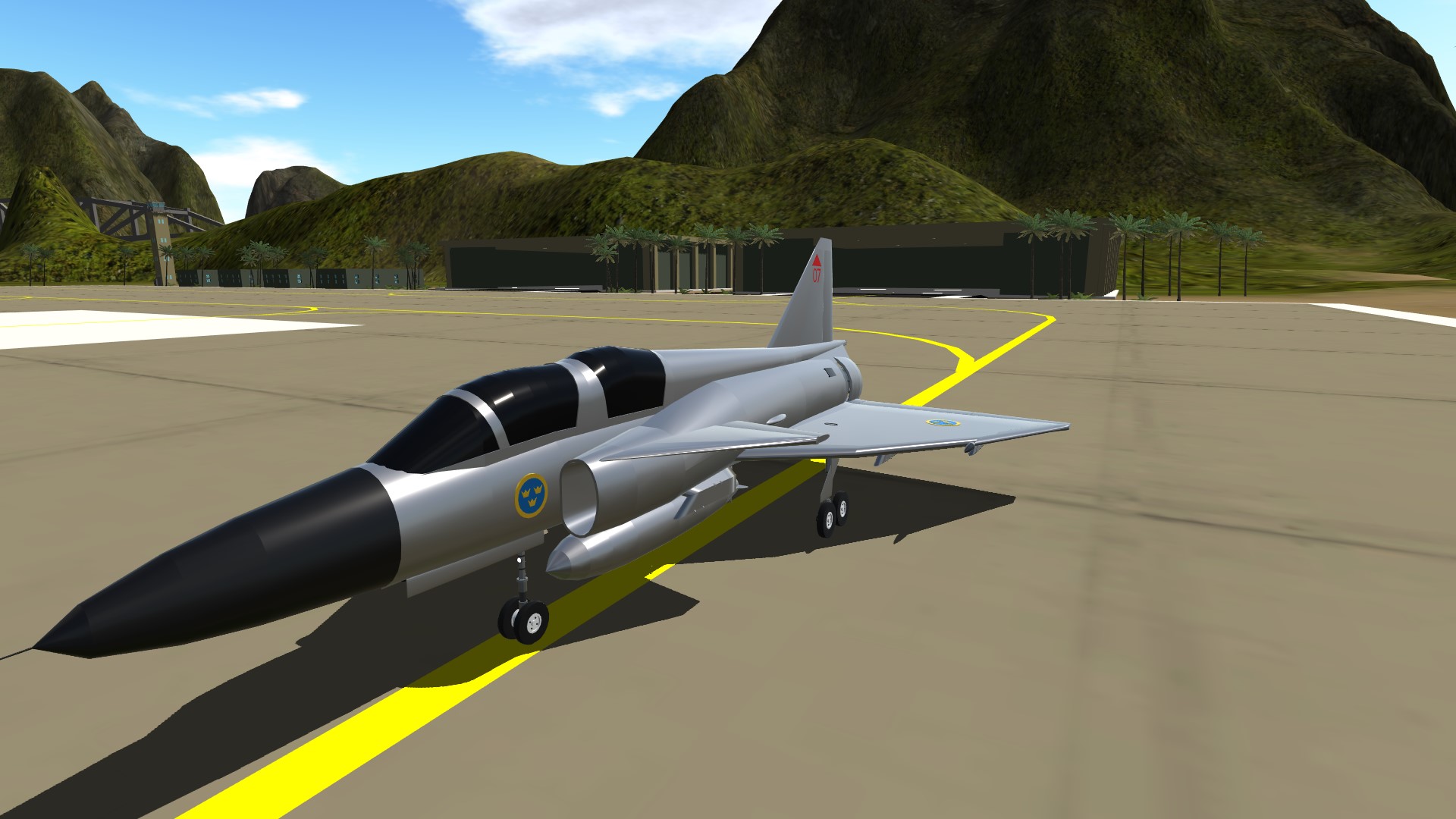 The Saab 37 Viggen ("Thunderbolt") is a retired Swedish single-seat, single-engine, short-medium range combat aircraft. Development work on the type was initiated at Saab in 1952 and, following the selection of a radical delta wing configuration, the resulting aircraft performed its first flight on 8 February 1967 and entered service in 21 June 1971. The Viggen holds the distinction of being the first canard design to be produced in quantity. The Viggen was also the most advanced fighter jet in Europe until the introduction of the Panavia Tornado into operational service in 1981.

Several distinct variants of the Viggen were produced to perform the roles of strike fighter (AJ 37), aerial reconnaissance (SF 37), maritime patrol aircraft (SH 37) and a two-seat trainer (SK 37). In the late 1970s, the all-weather fighter-interceptor aircraft JA 37 variant was introduced. In November 2005, the Viggen was retired from service by the Swedish Air Force, the only operator, having been replaced by the newer Saab JAS 39 Gripen.

This is one of my favorite birds. Been on my list a while, and finally able to work with it thanks to the hollow fuselage. I think it looks alright. Has a little bit of auto-roll but otherwise flies alright. I've got some big life changes coming up soon, and I'm not sure how often I'll be posting past this. Every once in a while. I'm not putting up one of those stupid goodbye posts. I'm not leaving. Ill just be in the background. I've been on these forums for a little over 3 years. I've learned a lot, and built some cool things. And I hope I can keep building them when time allows.

As always, please let me know if you have any suggestions for improvement or if there is a vehicle you would like to see recreated. Thank you so much for stopping by all these years, and enjoy your flight!! 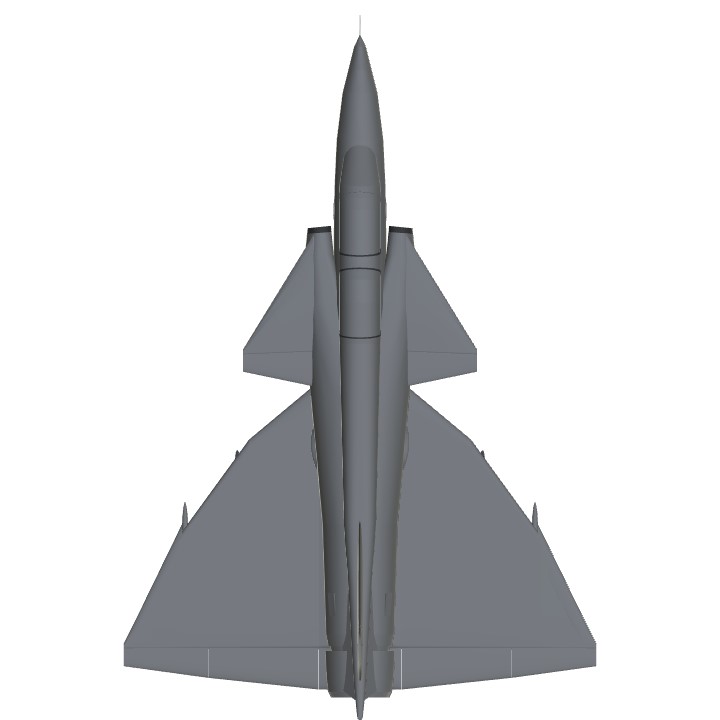 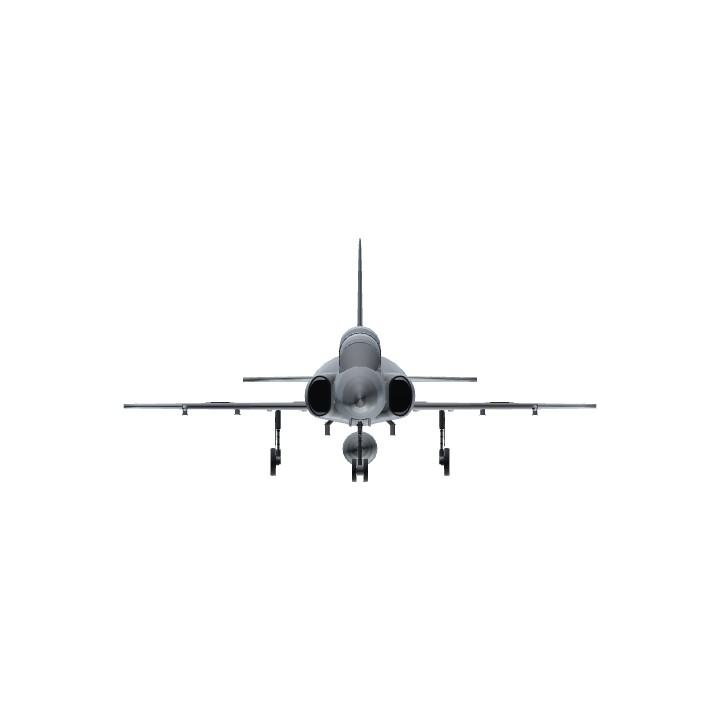