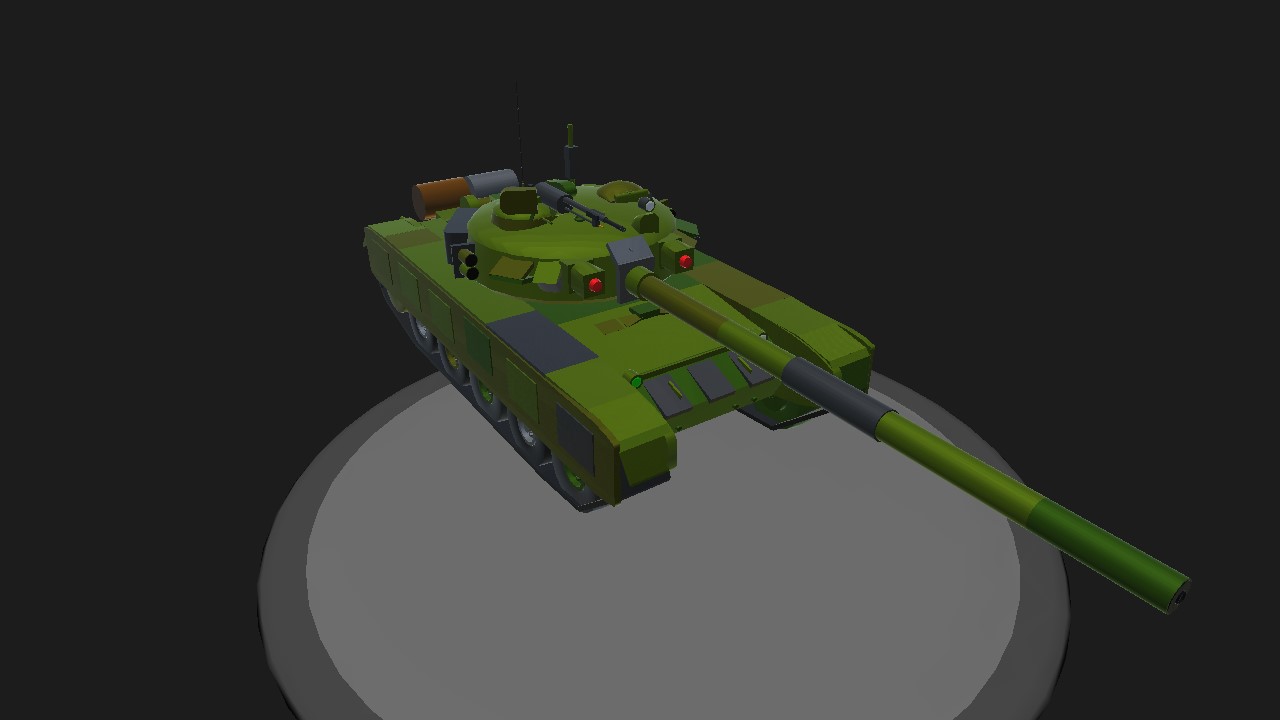 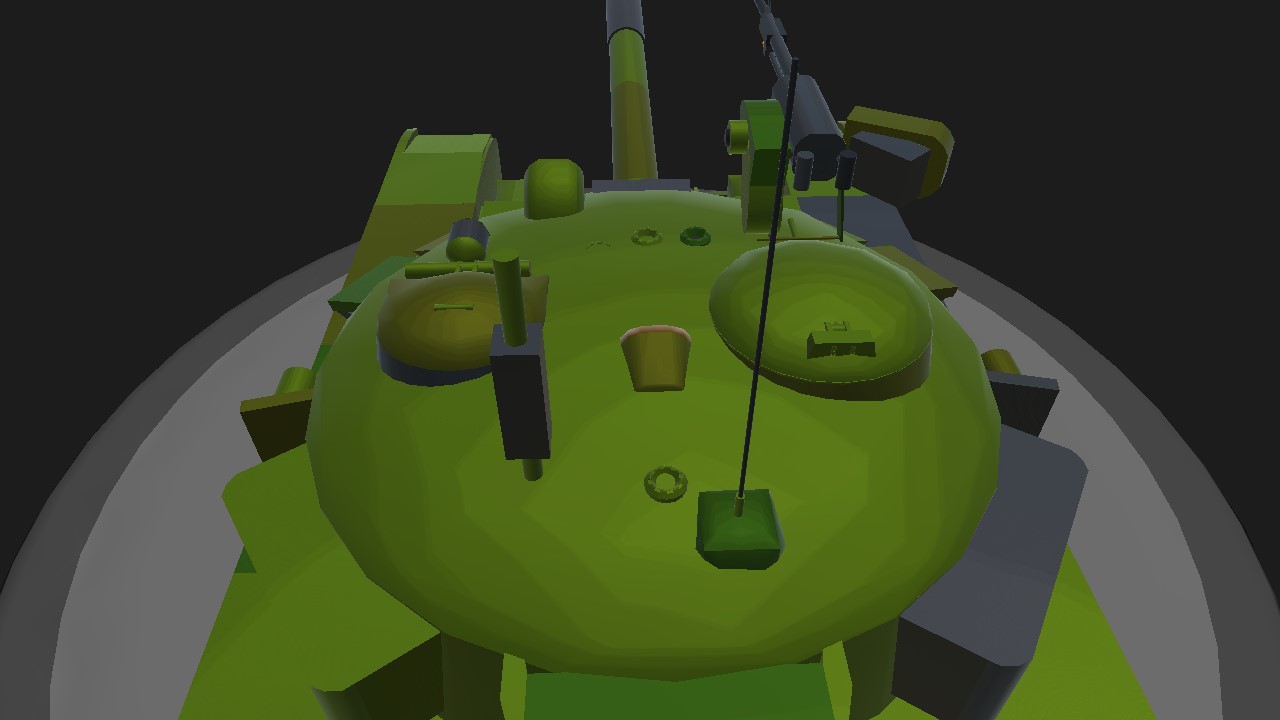 My first tank replica and i think it turned out great, just dont expect a rock crawling tank (it cant even get back on the runway XD)

The T-90 is a third-generation Russian battle tank that entered service in 1993. The tank is a moderate variation of the T-72B and incorporates many features found on the T-80U – it was originally called the T-72BU but was later renamed to T-90. It is the most advanced tank in service with Russian Ground Forces and the Naval Infantry. The T-90 uses a 125 mm 2A46smoothbore main gun, the 1A45T fire-control system, an uprated engine, and thermal sights. Standard protective measures include a blend of steel,composite armour, smoke dischargers, Kontakt-5 explosive-reactive armour, laser warning receivers, Nakidka camouflage and the Shtorainfrared ATGM jamming system. The EMT-7 electromagnetic pulse (EMP) creator has been used in testing but not fitted to T-90s in active service.[6] It was designed and built by Uralvagonzavod, in Nizhny Tagil, Russia. Since 2011, the Russian armed forces have ceased any further orders for the T-90, and are instead anticipating the development of the T-14 Armata that is expected to enter service in 2016.

Thank you and enjoy 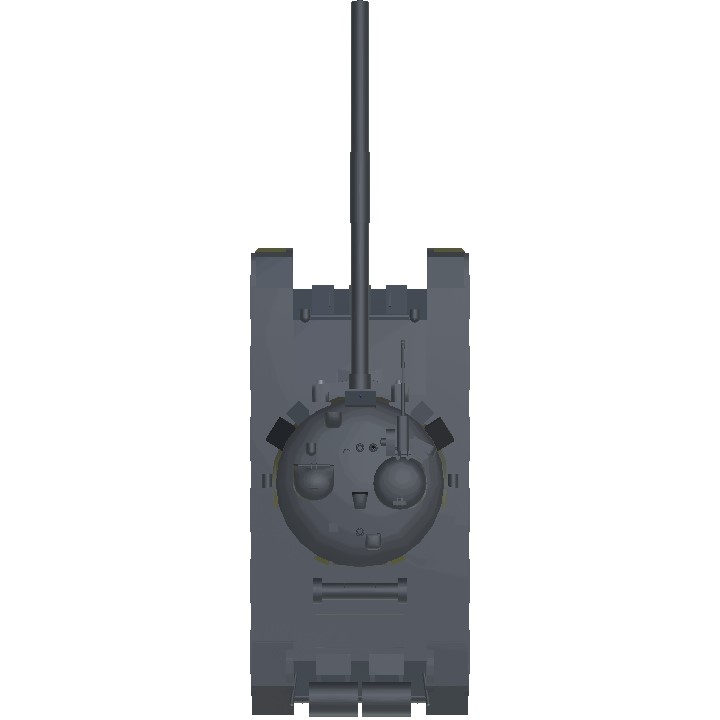 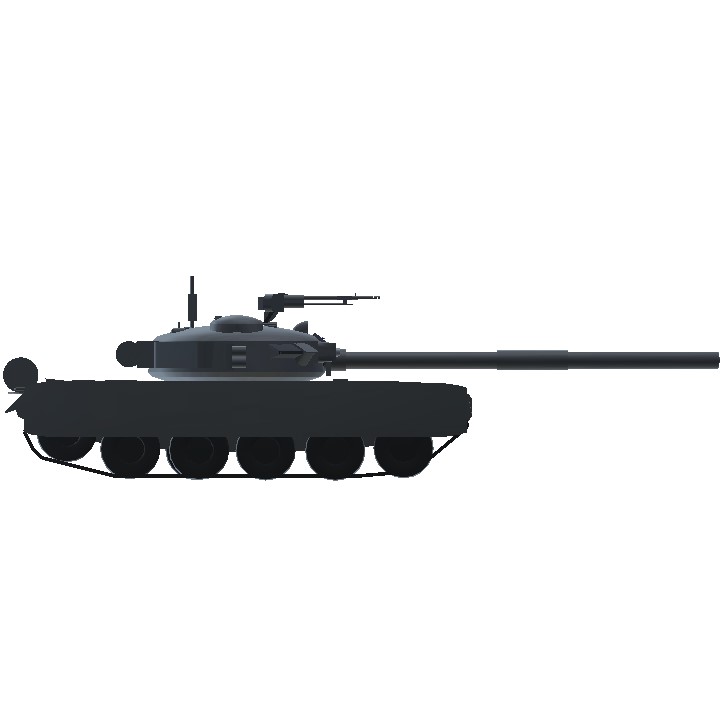