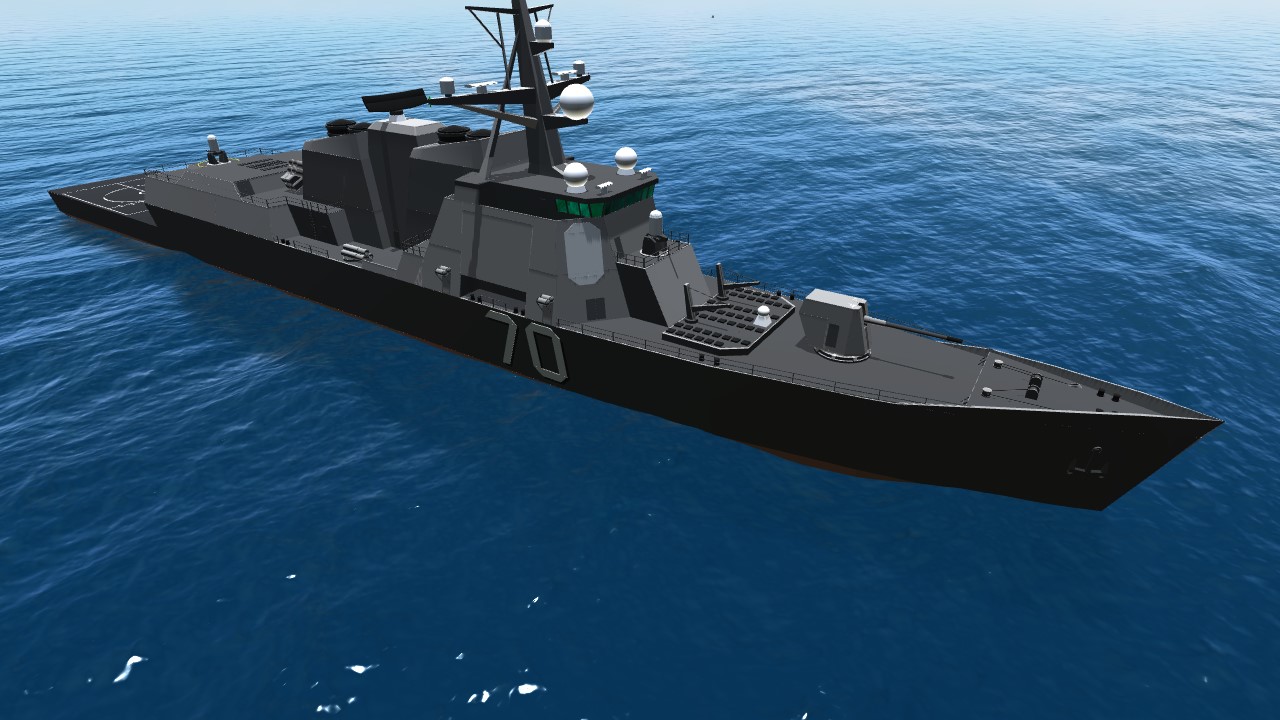 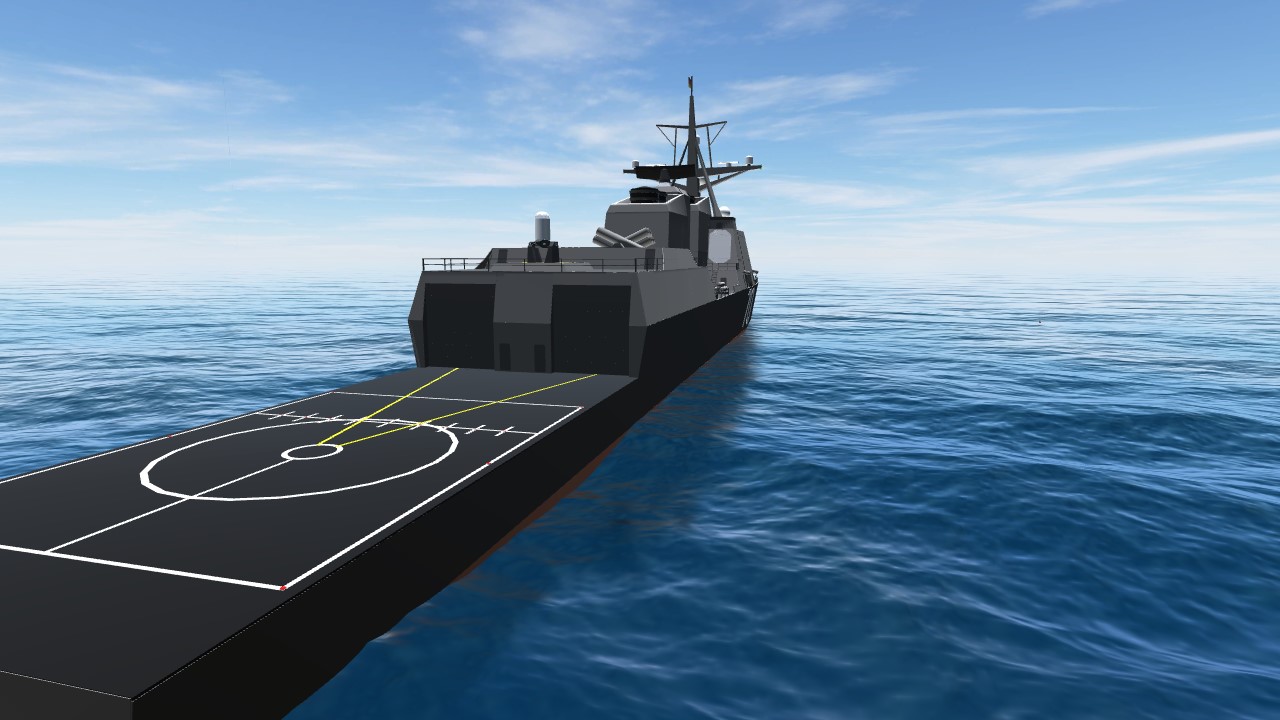 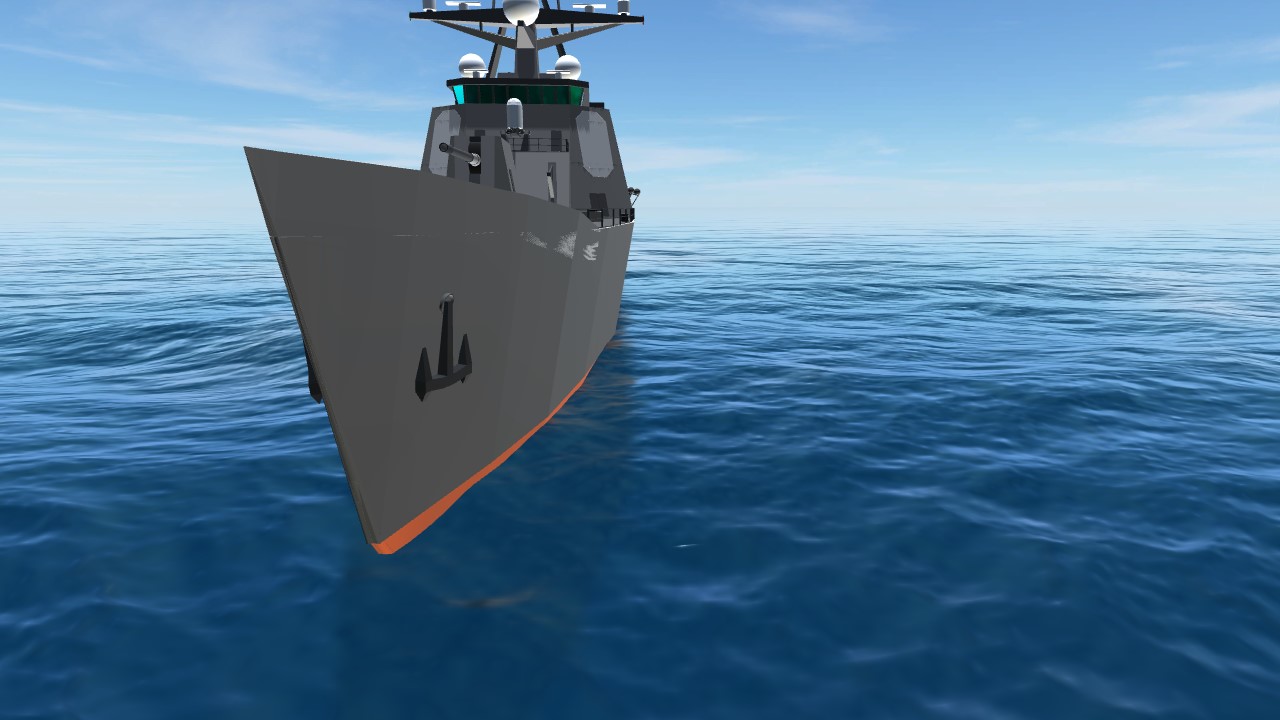 The Rheinstahl forces Steinmeier class destroyer is colaboration of germany and the USA. Its based on the aleigh burke class with some german improvements on weaponary and radar its also capable of holding two helicopters (soming soon).

The engine is not a normal ship diesel. no its a hydrooxygen engine for more envyromental friendly usement, which has also some improvements. First of all it can stay nearly for ever on the ocean because it can generate its own hydrooxygen out of the seawater. The filter is capable to clear the water out of nearly every kind of chemical elements. so it also can clear the water out of oil.

radar: Aegis radar with improvements of germany`s best scientists with compared to normal radar for the best 360 degree inteception with a interception and raction on target under 10 seconds. It can handlee up to 180 target at the same time. with a range of 600km its better than the best radar on the world today. also a active and pasive sonar is mounted into the ship which geives the abillity to recognize incoming torpedos and submarines without beeing recognized by the submarine.

25mm cads:
are one of the best close anti air systems on the world.
interception rate 9/10

price: 15.000.000 USD (so it cost less than a aleigh burke class destroyer and you get more for the money:
more firepower, better agility, nearly infinite range, better radar) 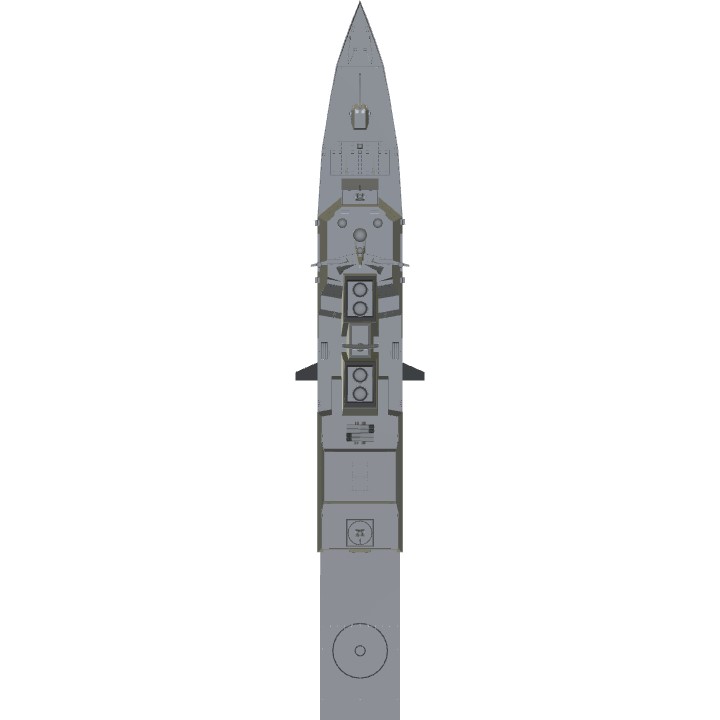 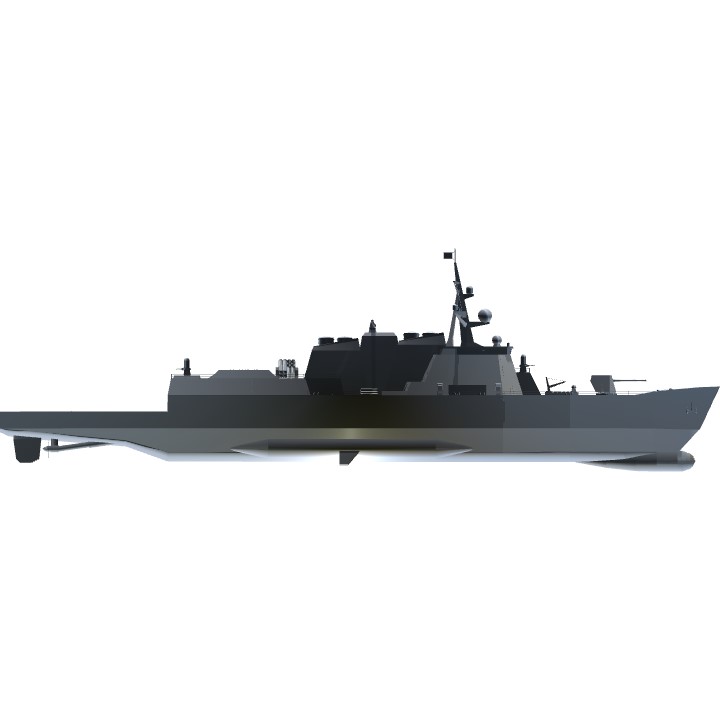 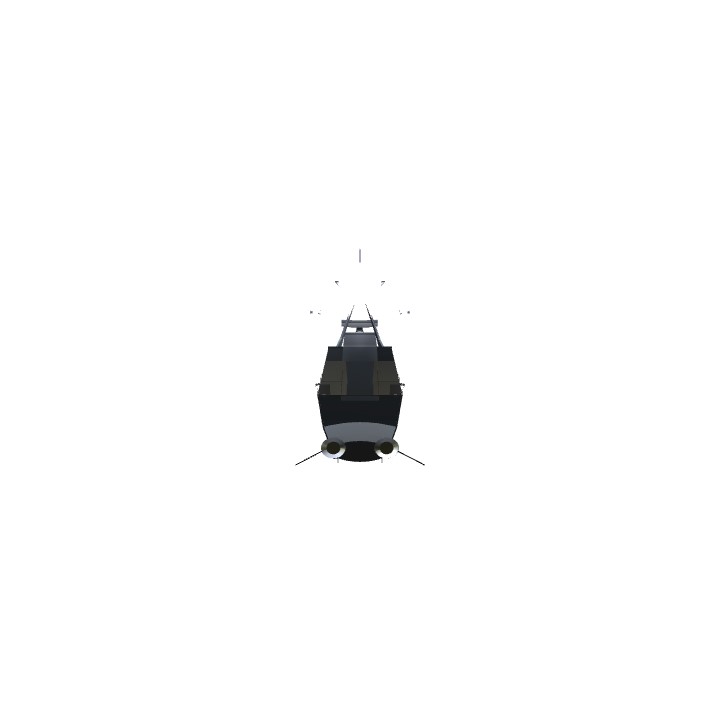