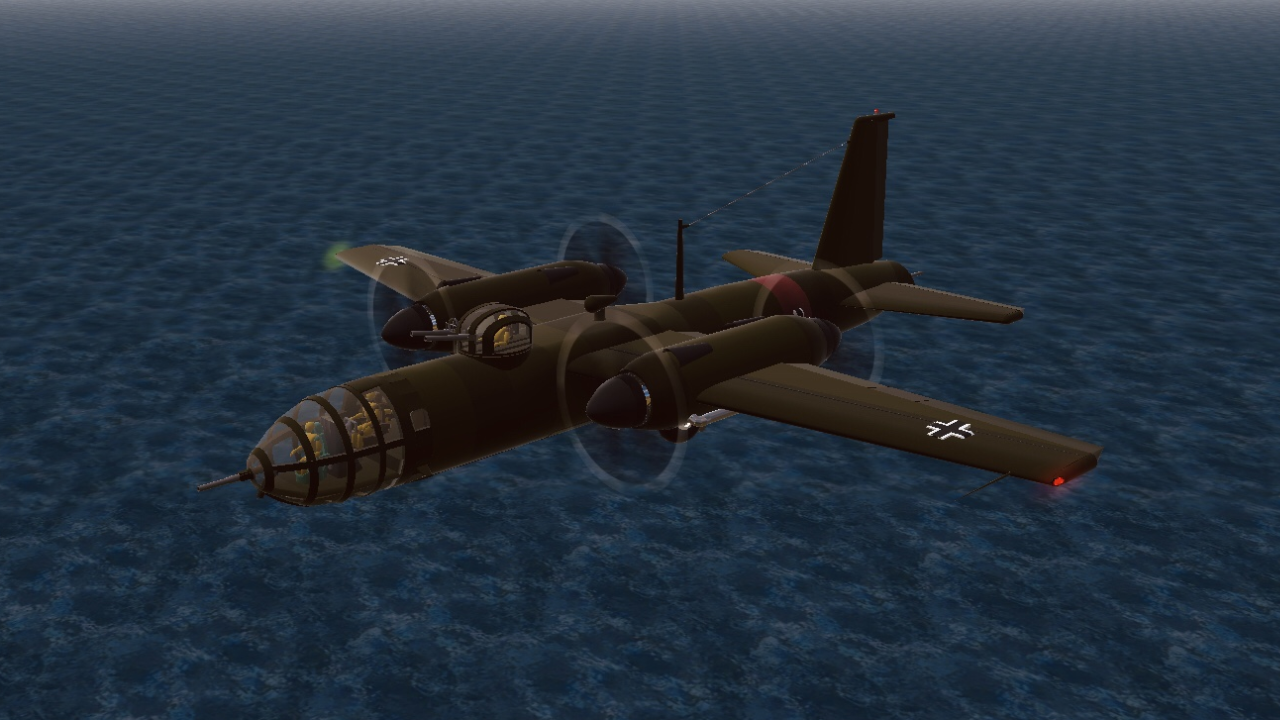 the following is a fictional story

The Arado 117 is a medium-range bomber made by Arado. It was made to boost the capability of the Luftwaffe as WW2 began to take way.
The Arado 117 is powered by 4 huge BMW 801 radials. The radical pusher-puller propeller configuration made the airframe much faster than most bombers of its size. The frame of the aircraft was also made much lighter, however this meant it could not carry as much fuel, meaning shorter missions, plus the fuel guzzling radials meant even shorter missions. This made this plane a great high-speed, short-range bomber but useless when it came to flying great distances.
The boost of having so much power was that it could carry a variety of loadoats, the most effective being the ten 250lb bomb loadout.
If there was ever the need to shut down engines, the Arado 117 could easily shut down 2 engines and still fly competently, though only at half its full power.
Because of the horrible short range of the bomber and as missions grew longer and further each time, the aircraft was converted to a high-speed, short-range reconnaissance or coastal aircraft. They were phased out in 1944, just before the end of the war.
——————————————————————————————

This is my first time using custom thumbnails (finally got them to work!) and also my first time making a fixed wing aircraft, so don’t expect the best flying mechanics. It continuously pitches down and I don’t know how to fix it. Also the landing gear is very bouncy and has a very fast landing speed.
Also as as you can see, I am getting better at writing descriptions with different fonts. 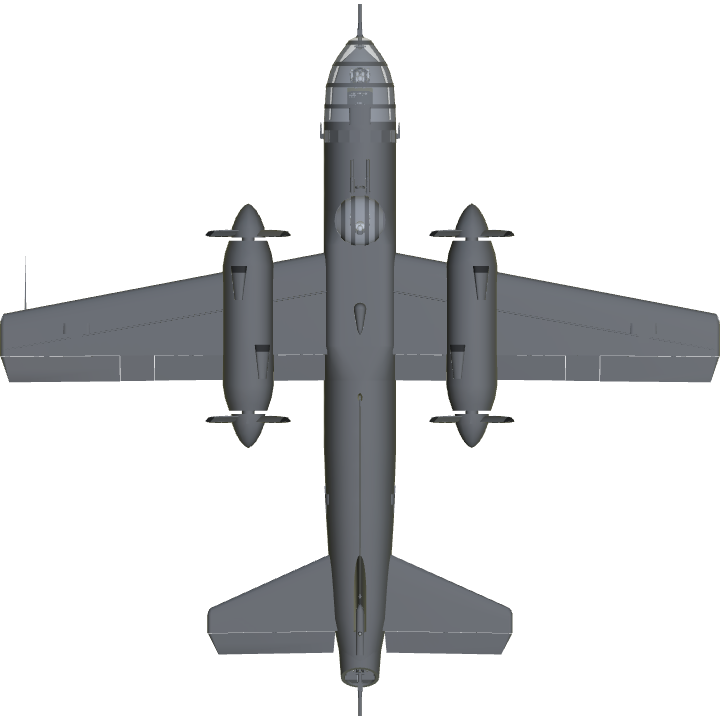 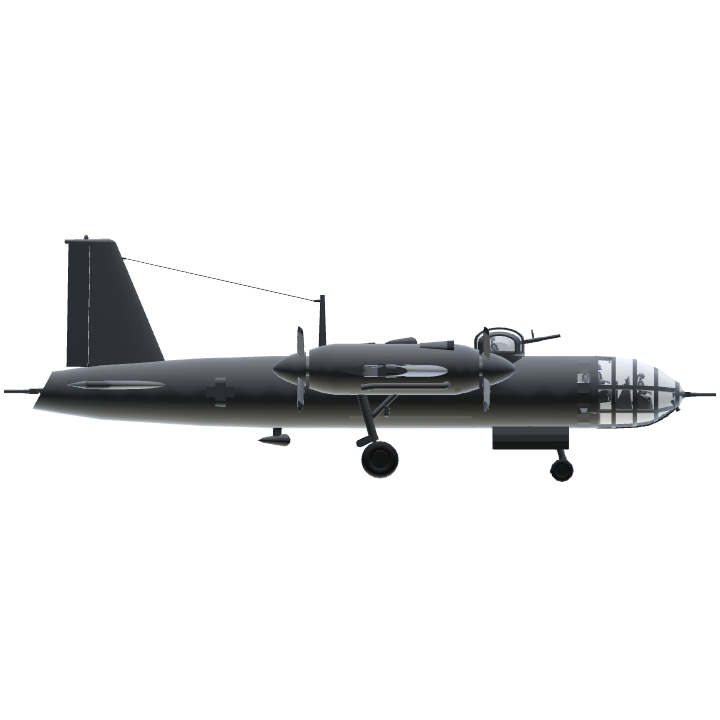 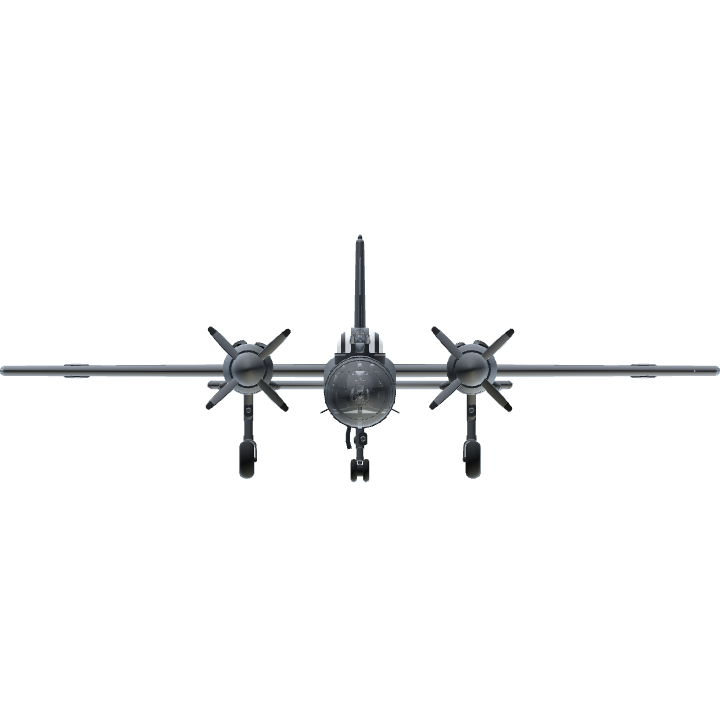