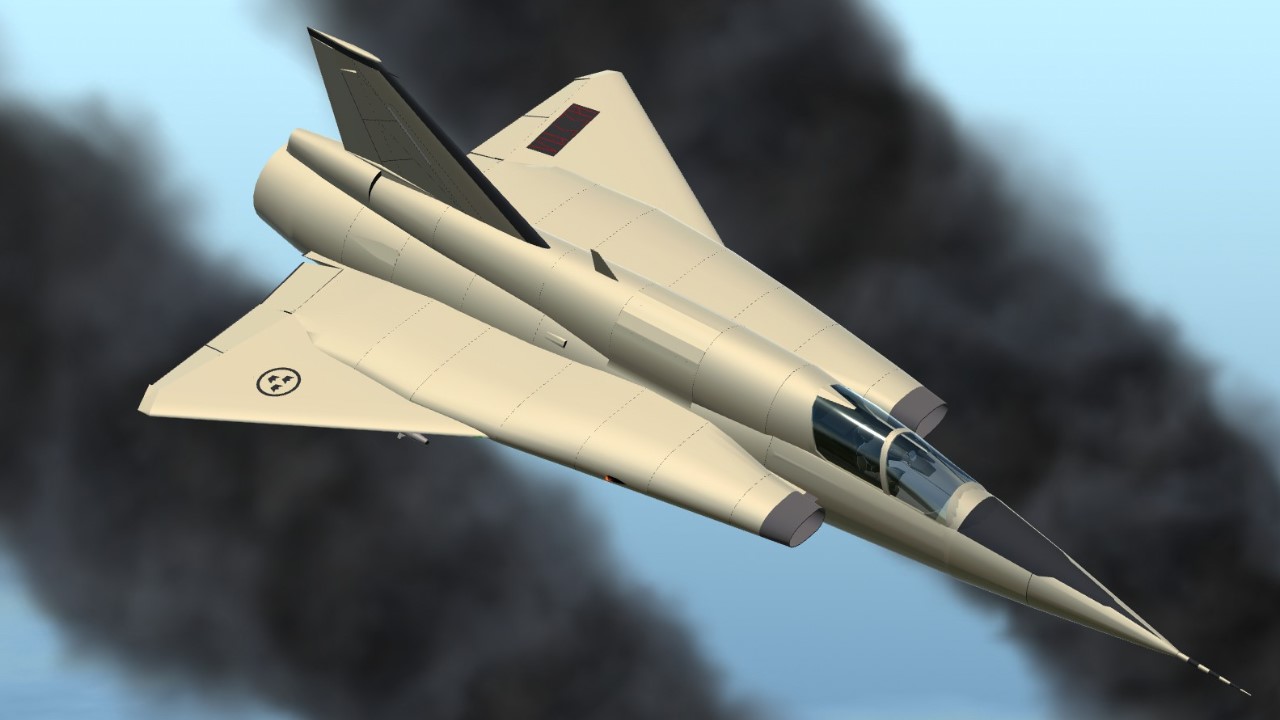 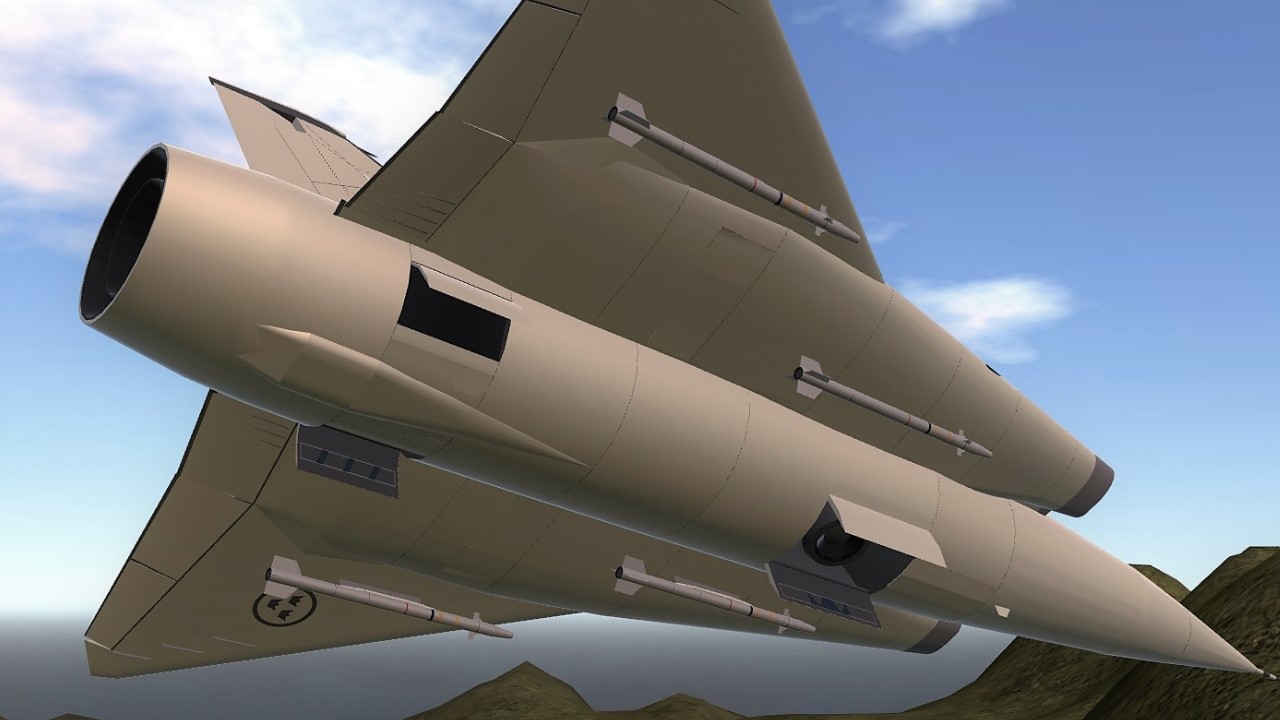 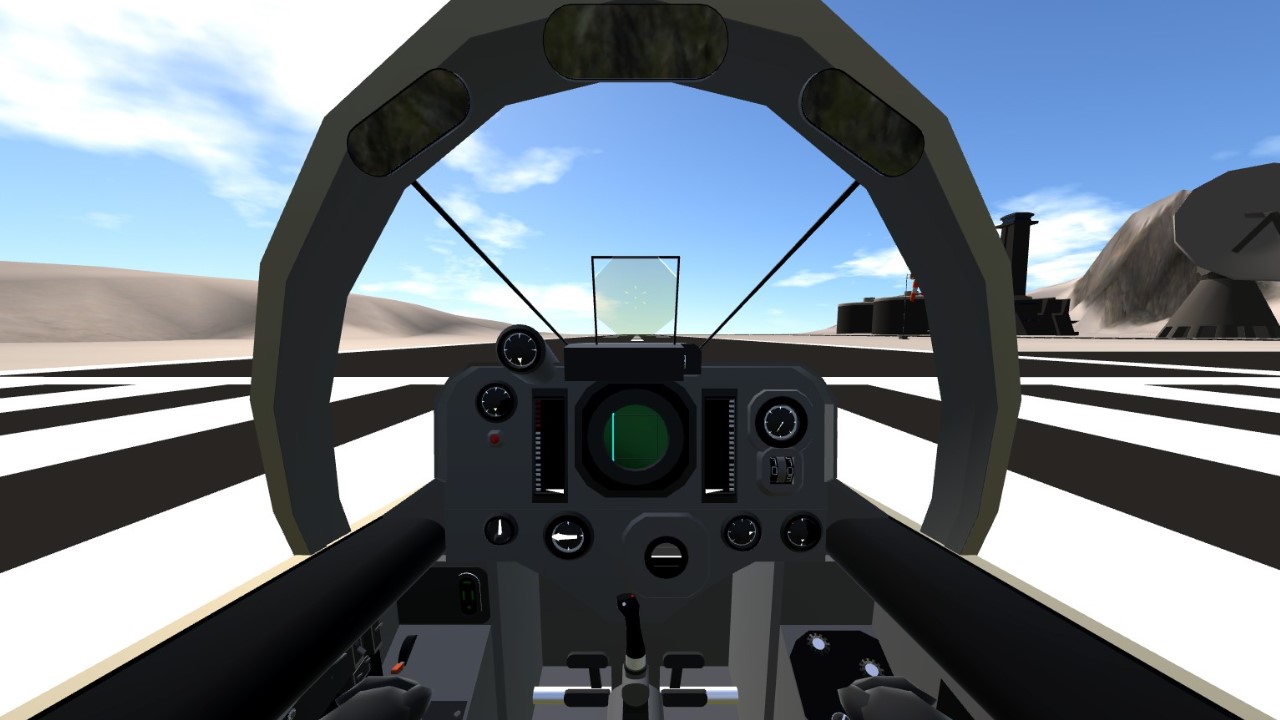 On Paris Air Show pretty much attention was dragged to english P.1127 (Harrier prototype), an aircraft capable of vertical takeoff and landing, and, even thought it crashed on display, many were impressed by its possibilities...

At autumn of 1966 sweden engineers created a concept that relied on a combination of lift jet and deflection panels which will redirect thrust from main engine to secondary nozzles for vertical thrust.This concept was implemented on Saab J35D.

2 Test flights at winter of 1967 were performed. First flight tested plane behaviour during conventional flight and was successful. The second was oriented on vertical mode and had shown troubles with thrust balance resulting in non-fatal crash on attempt to land vertically.

Now to the least succ part of description... maybe...

Hmmm, if we maintain high AoA in vertical flight does it counts as cobra???

Addendum : Radarscope background ( third number in material line) somehow changed after placing ze plon as a subassembly on a specific cockpit for auto-credit. Change it from -3 to 8 in overload if you want proper immersion 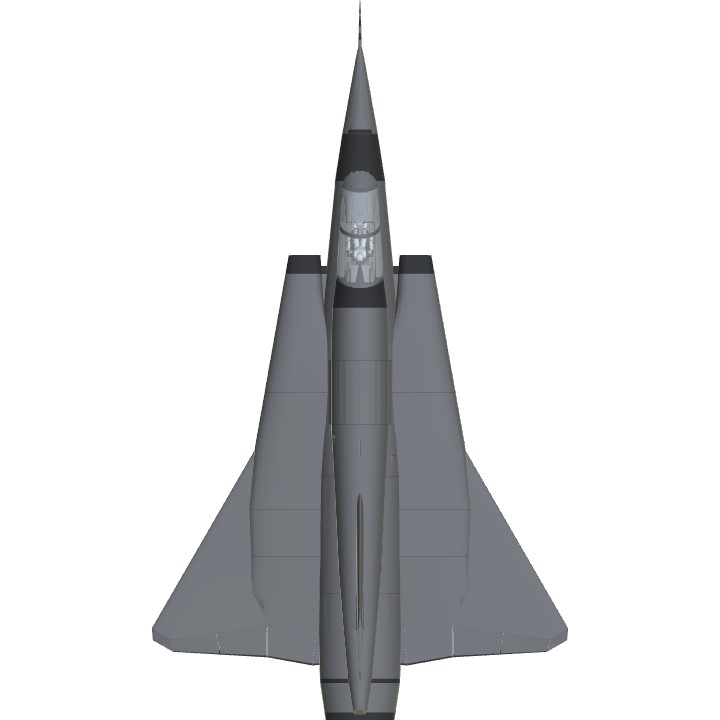 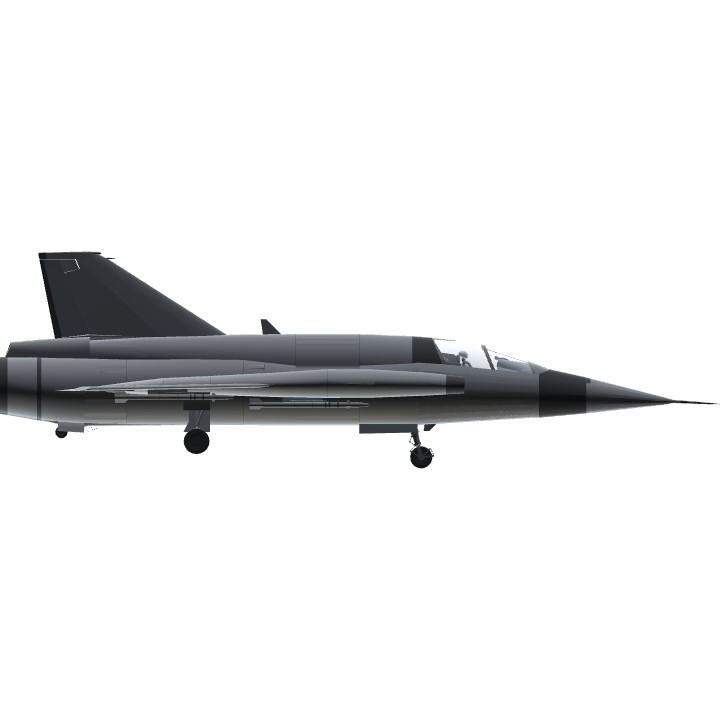 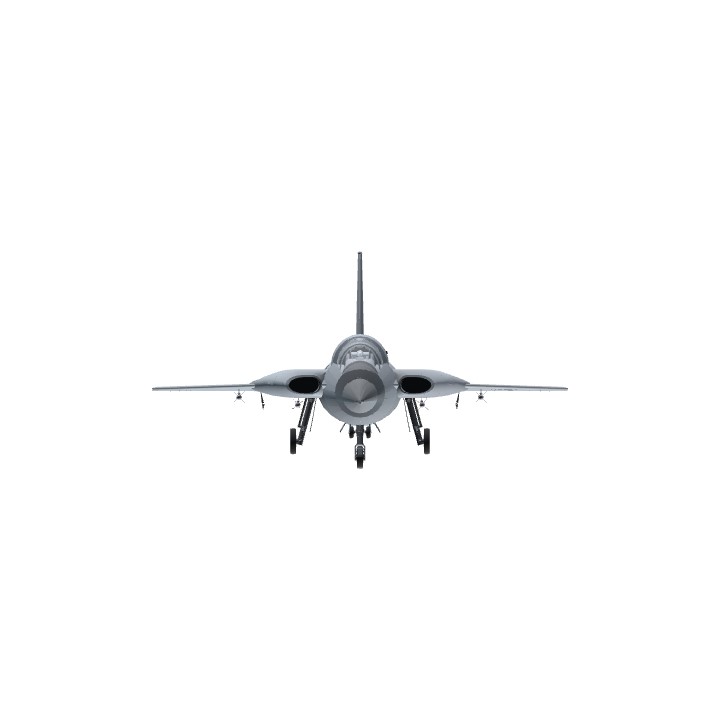