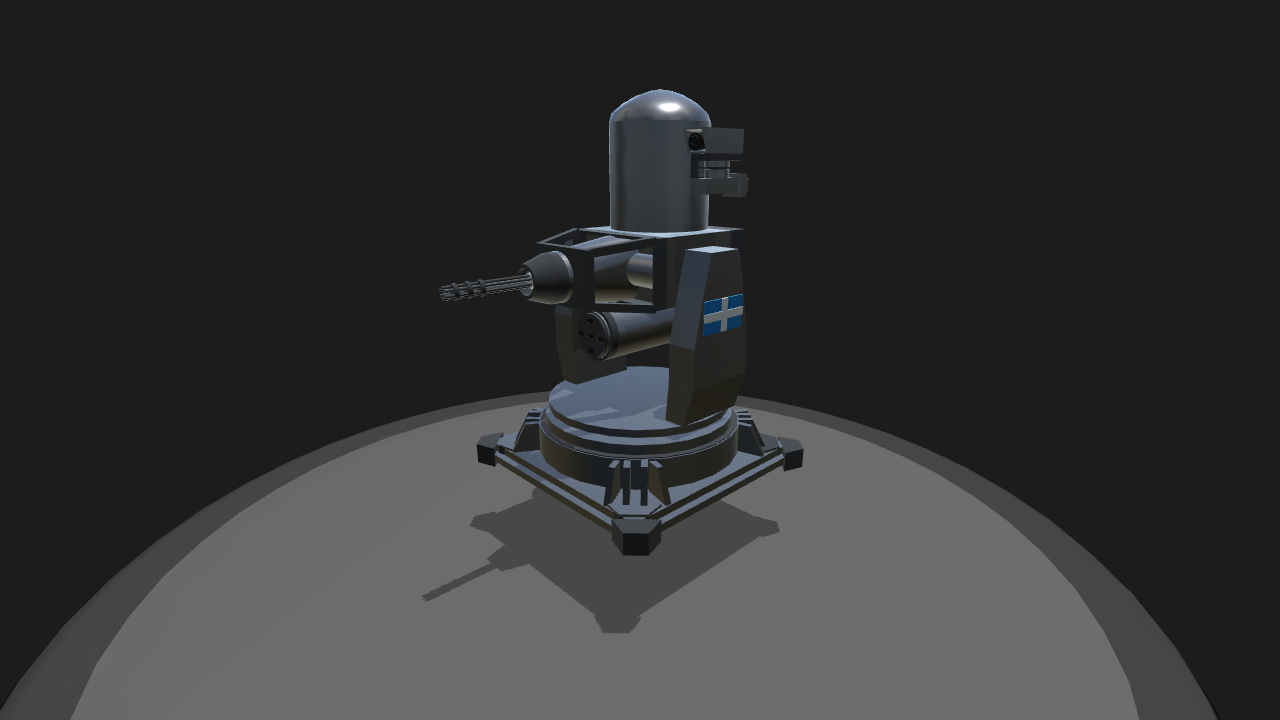 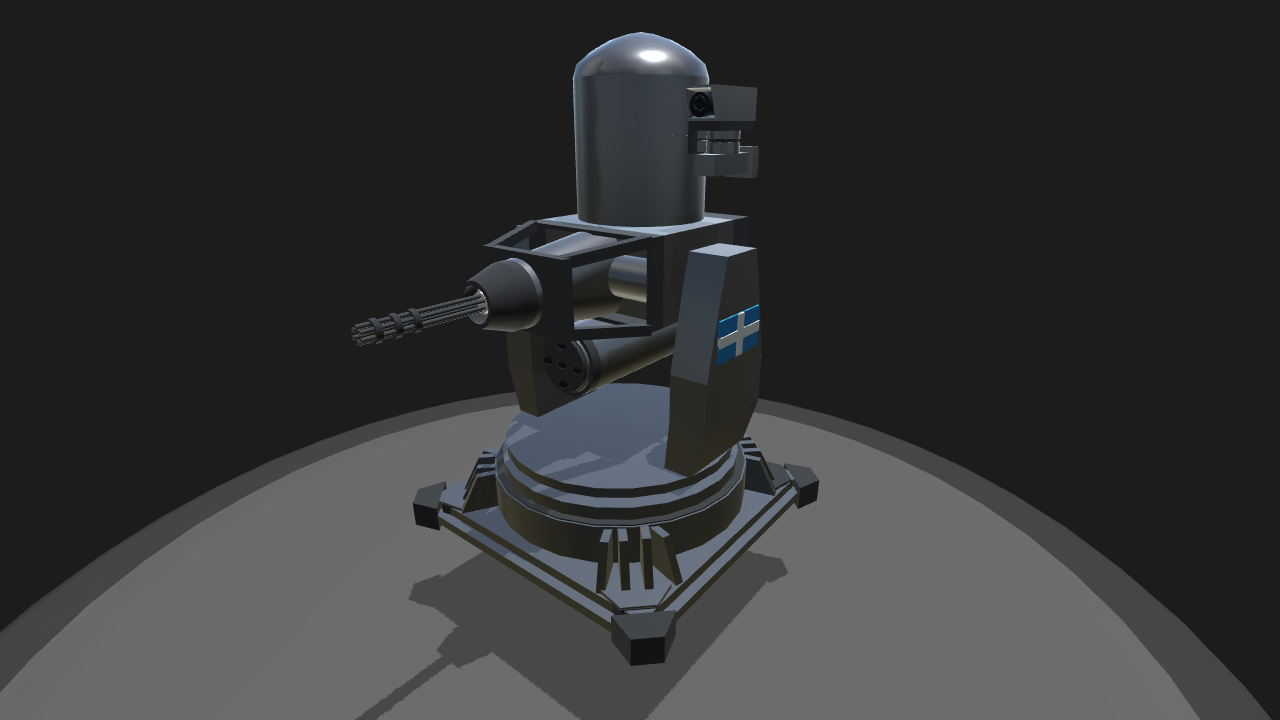 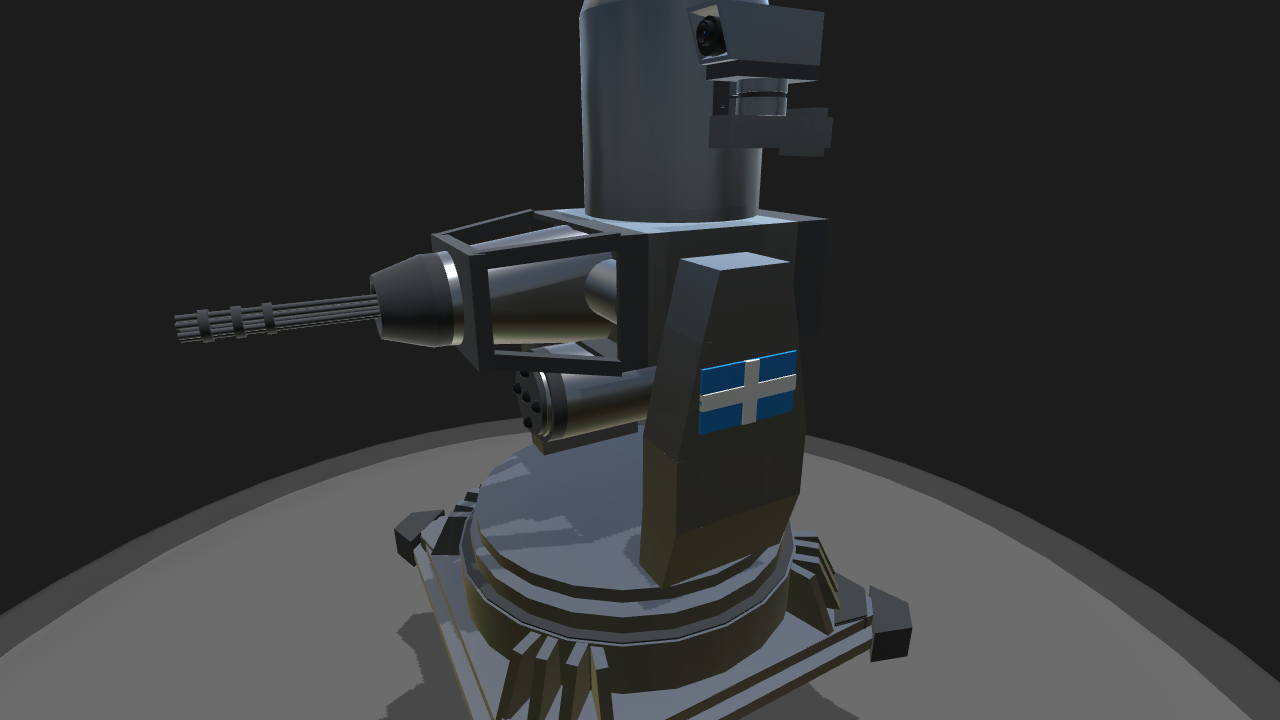 "Counter Rocket, Artillery, and Mortar, abbreviated C-RAM or Counter-RAM, is a set of systems used to detect and/or destroy incoming rockets, artillery, and mortar rounds in the air before they hit their ground targets, or simply provide early warning.The intercept capability of C-RAM is effectively a land version of weapons such as the Phalanx CIWS radar-controlled rapid-fire gun for close-in protection of vessels from missiles; the weapon system also contains a forward-looking infrared (FLIR) camera to allow a soldier to visually identify these target threats before engaging the targets. One major difference between the land- and sea-based variants is the choice of ammunition. Whereas naval Phalanx systems fire tungsten armor-piercing rounds, the C-RAM uses the 20 mm HEIT-SD (High-Explosive Incendiary Tracer, Self-Destruct) ammunition, originally developed for the M163 Vulcan Air Defense System. These rounds explode on impact with the target, or on tracer burnout, thereby greatly reducing the risk of collateral damage from rounds that fail to hit their target."

Hello everyone. It’s been a while since I've uploaded a build onto the site. I've been busy trying to figure out how SimpleRockets works. Anyway, here's a C-RAM turret I decided to build after binge watching C-RAM videos on YouTube. I tried to add as much detail as the game allowed me to without ruining the build. It features my Allanian Flag, actual red rounds fired from the gun, and the thermal camera.

It is really simple to use: VTOL to aim up and down, Trim to aim left and right. Camera 1 is the "thermal" camera. If you want to add the turret onto one of your builds, remove the cockpit, add the turret to your sub-assemblies, and transfer it onto your builds. Just remember to give me some credit. Or mention my username on the post, so that I'll know you used my turret.

That's all the time I have for today. My iPhone 7 has some serious battery problems... 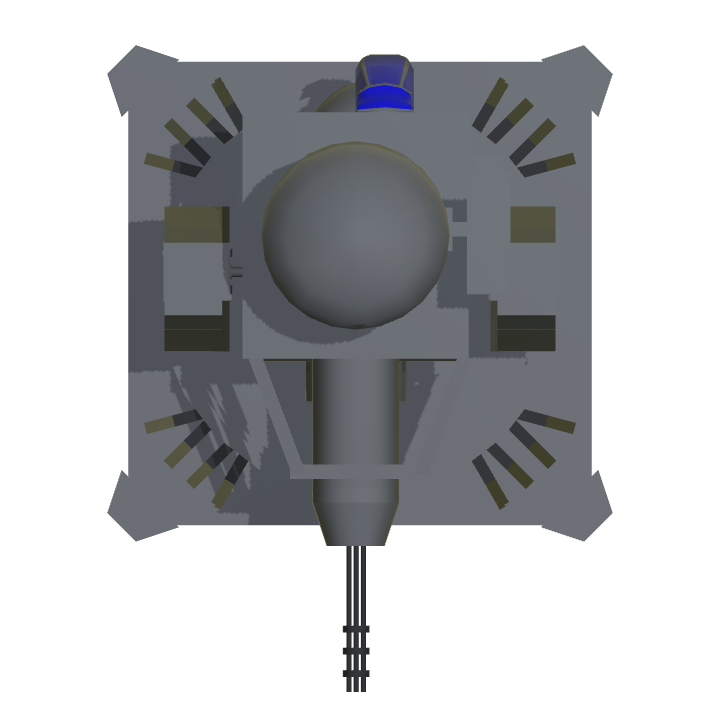 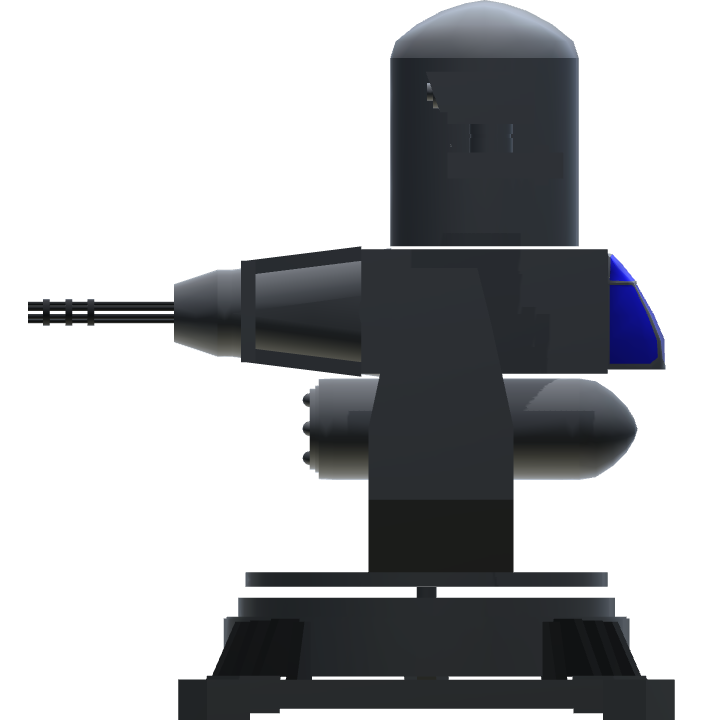 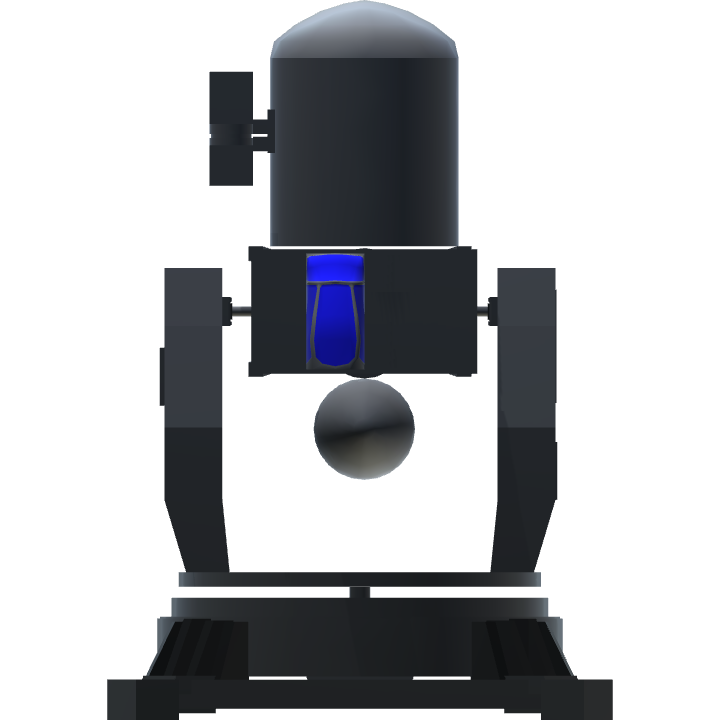