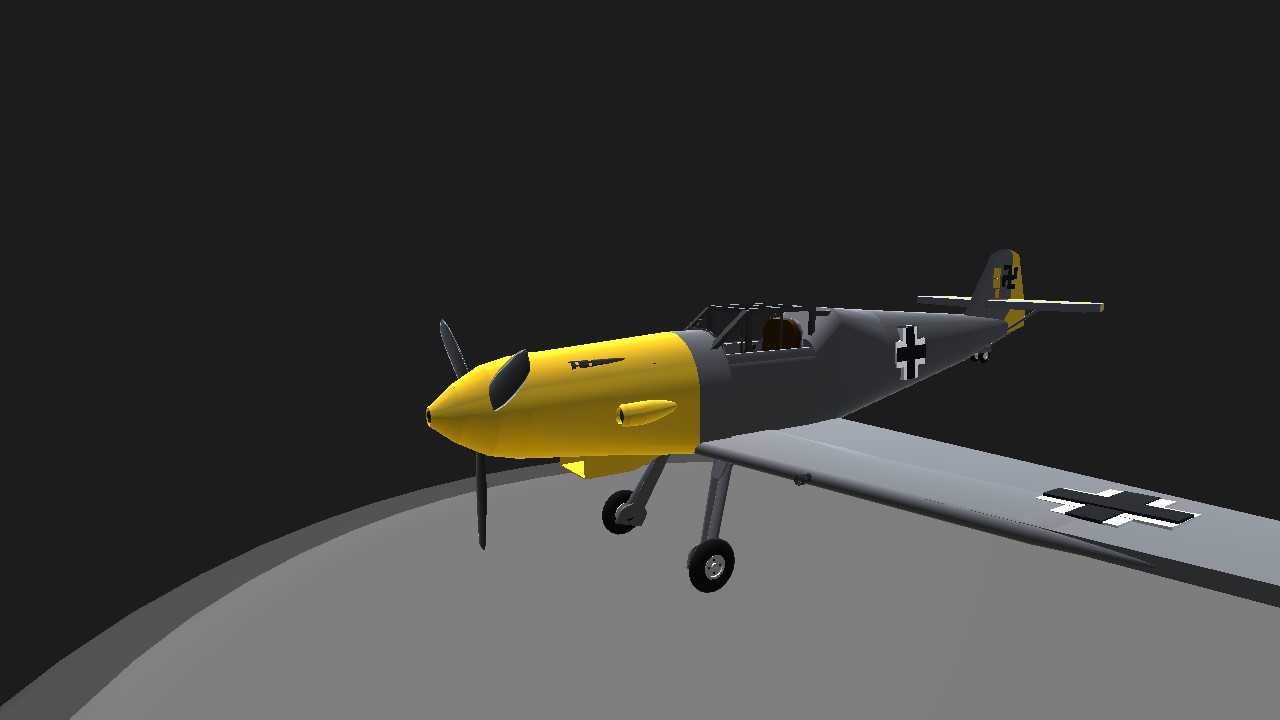 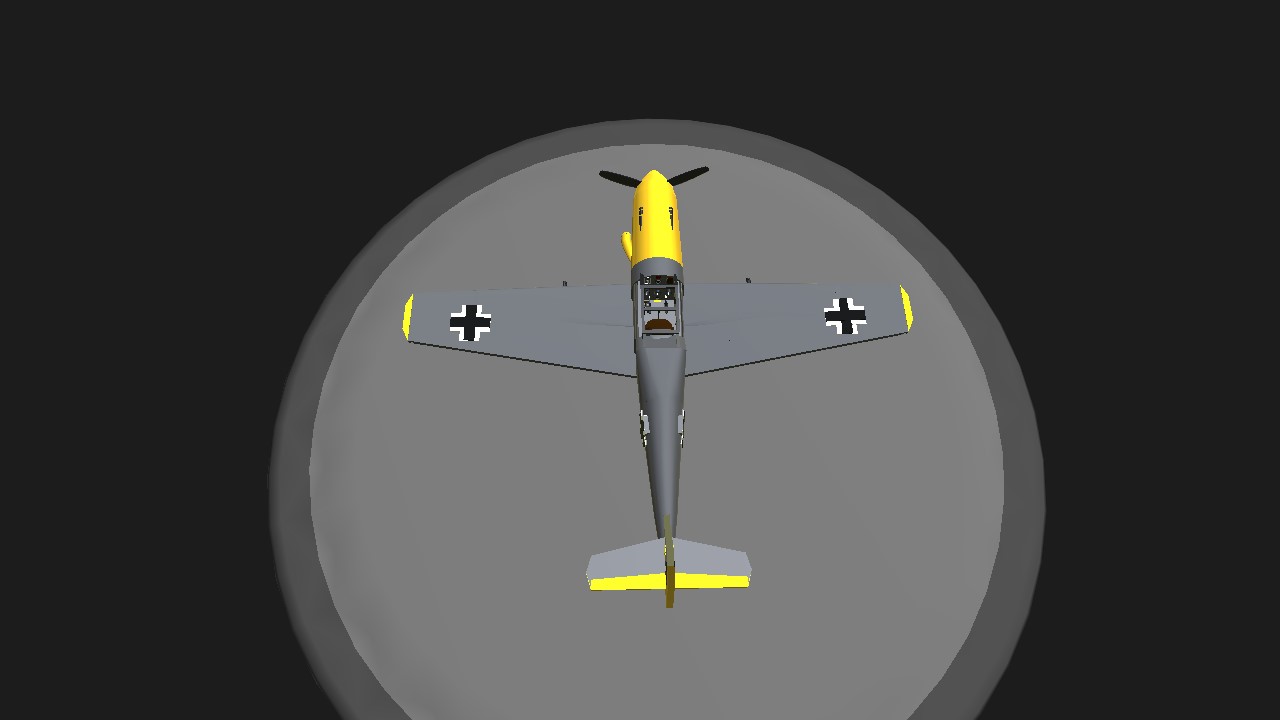 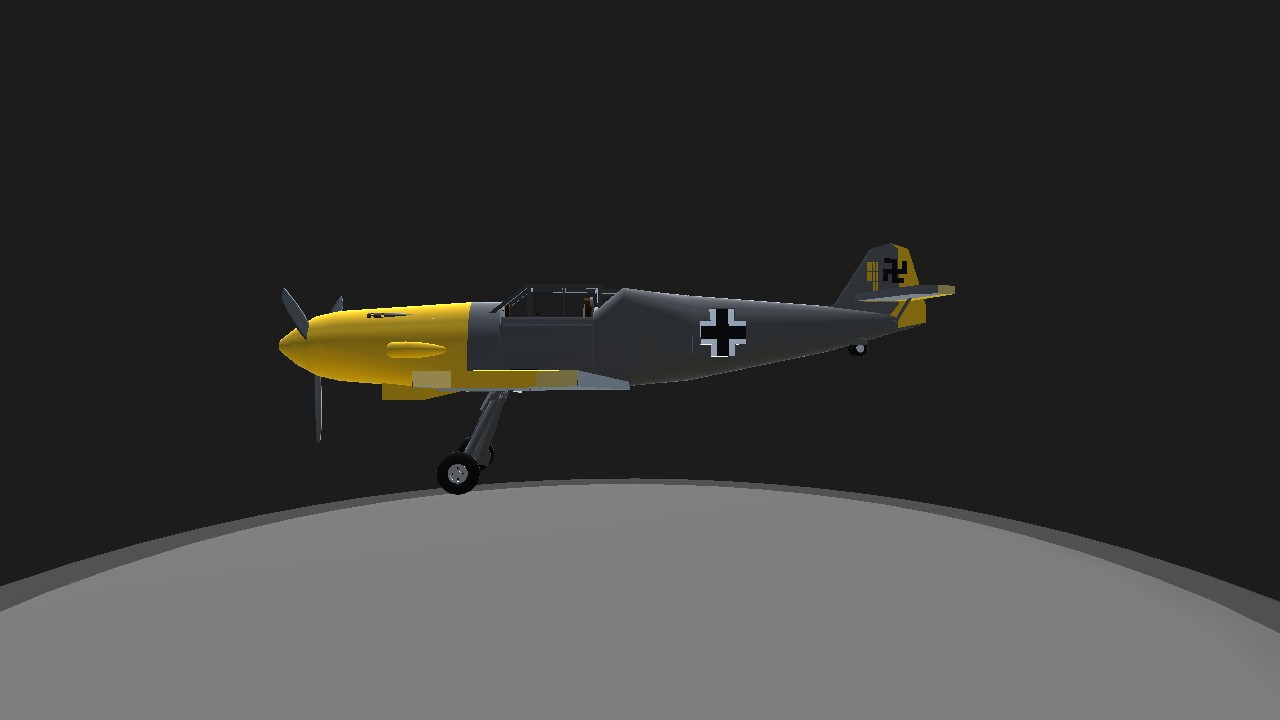 It has a functional cockpit!!!

She's beautiful I spent a whole year on her and I don't regret it.

The Bf 109 E-4 is a Rank lll German fighter with a battle rating of 3.0 (AB/SB) and 2.7 (SB). It was introduced in Update 1.53 "Firestorm". The differences from its predecessor are little in quantity, though they have a drastic effect ingame. The E-4 is slightly heavier, but thanks to better surface polishing and a +150 hp WEP, it is faster than the E-3. The greatest advantage though, is the installment of MgFF/M cannons with Minengeschoße. 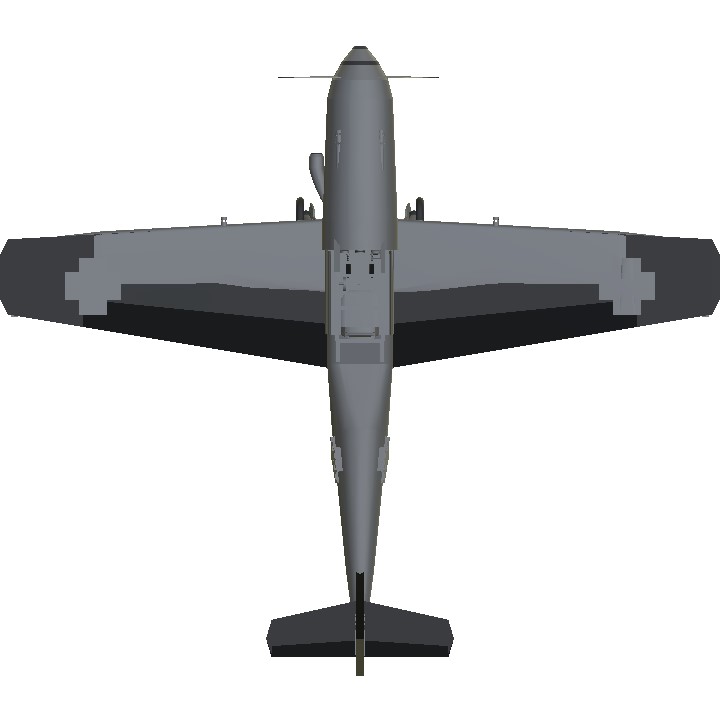 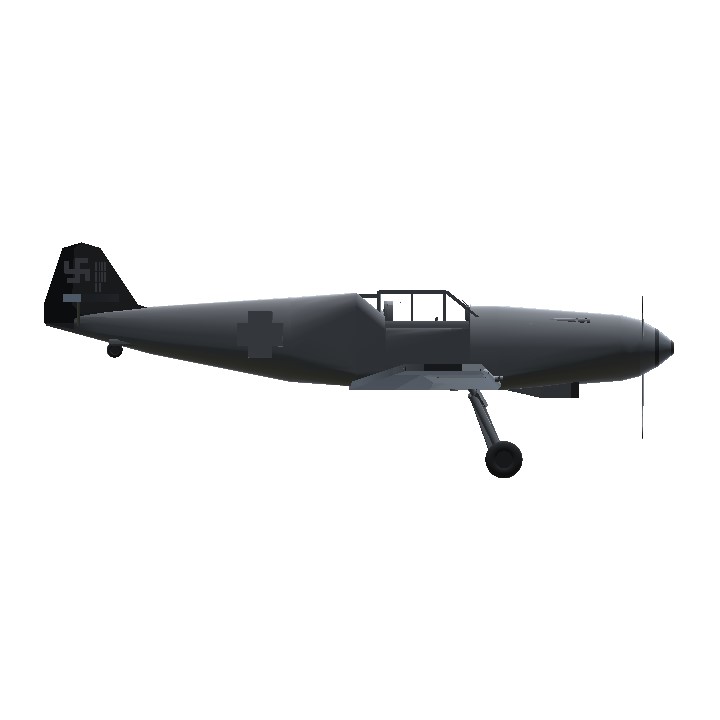 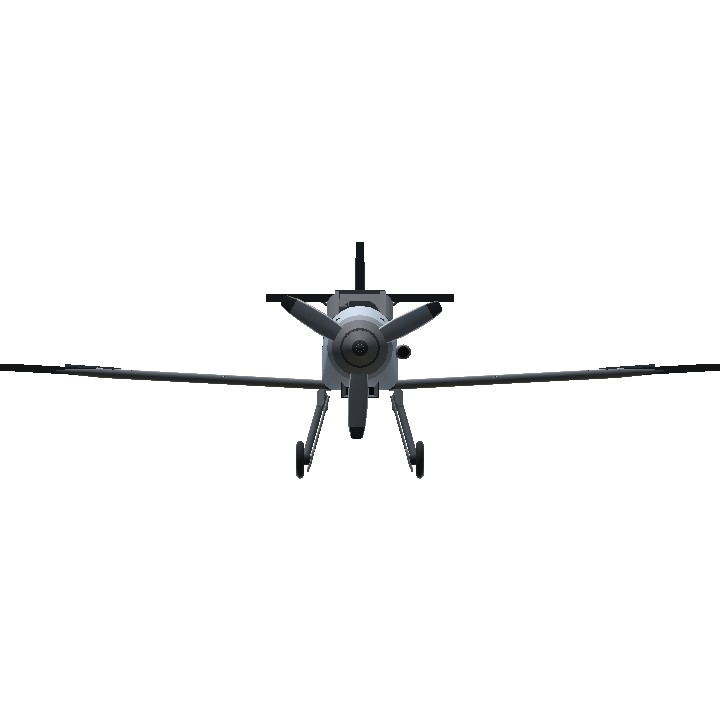