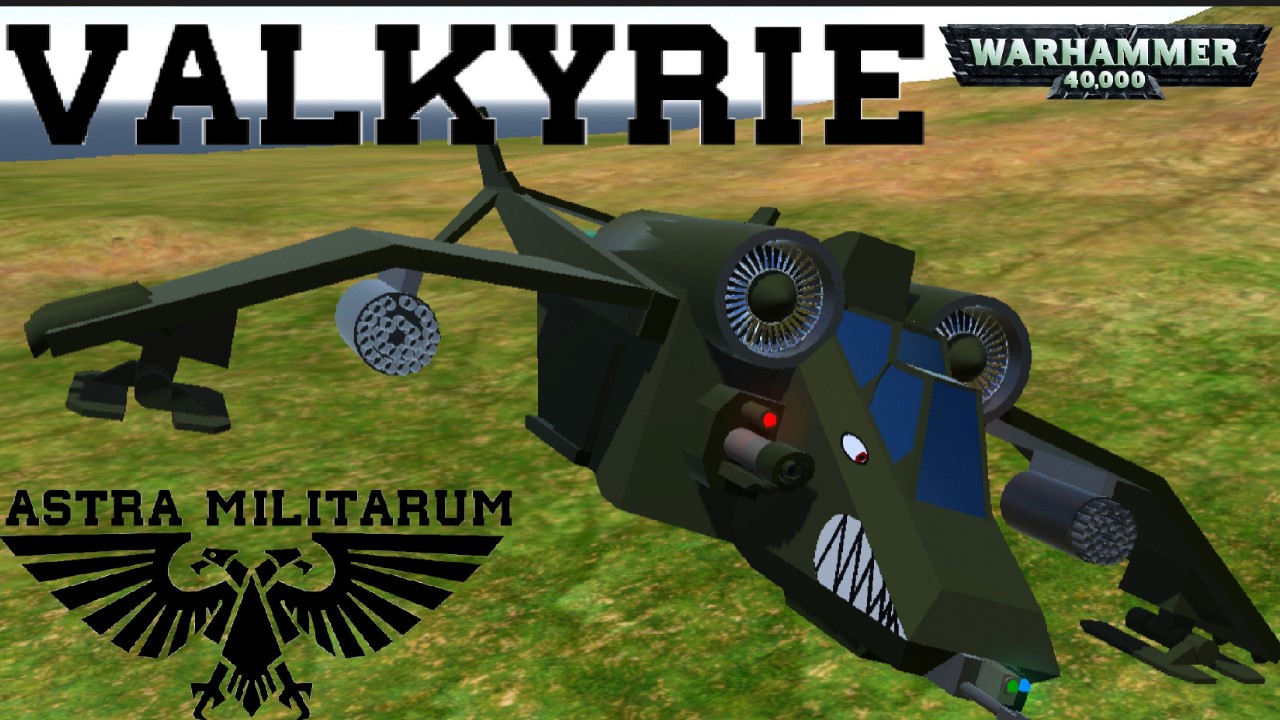 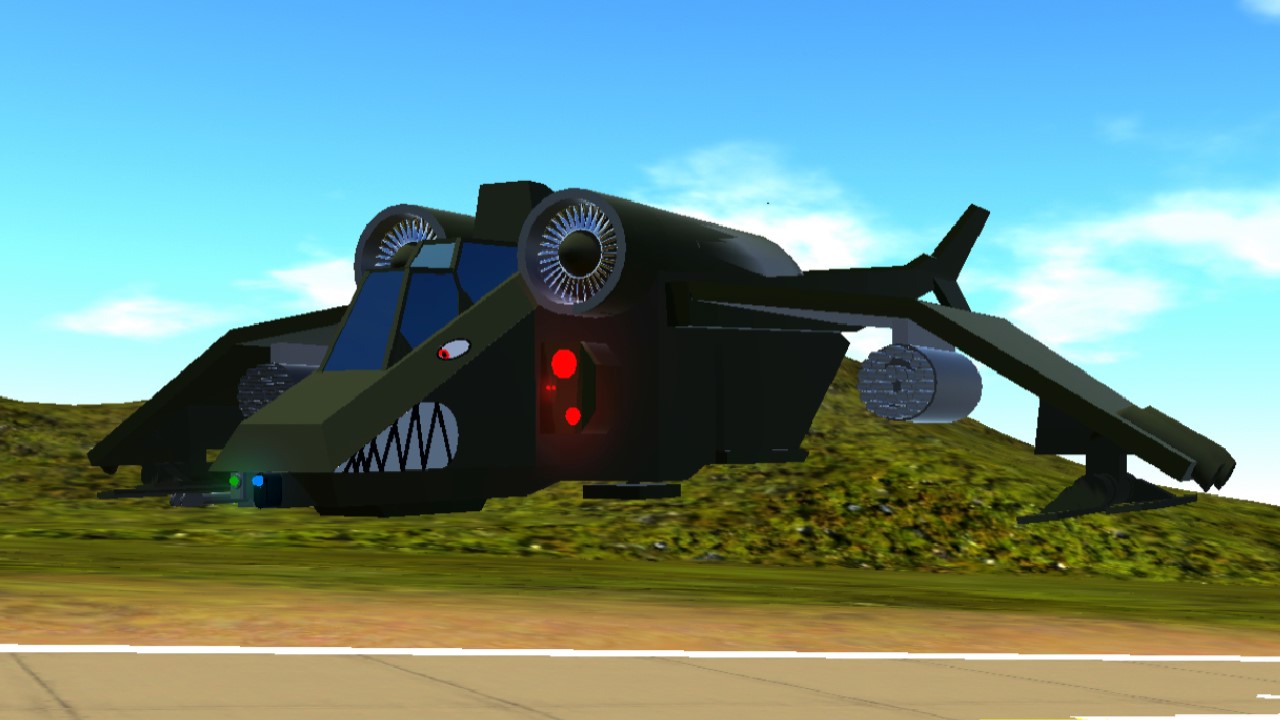 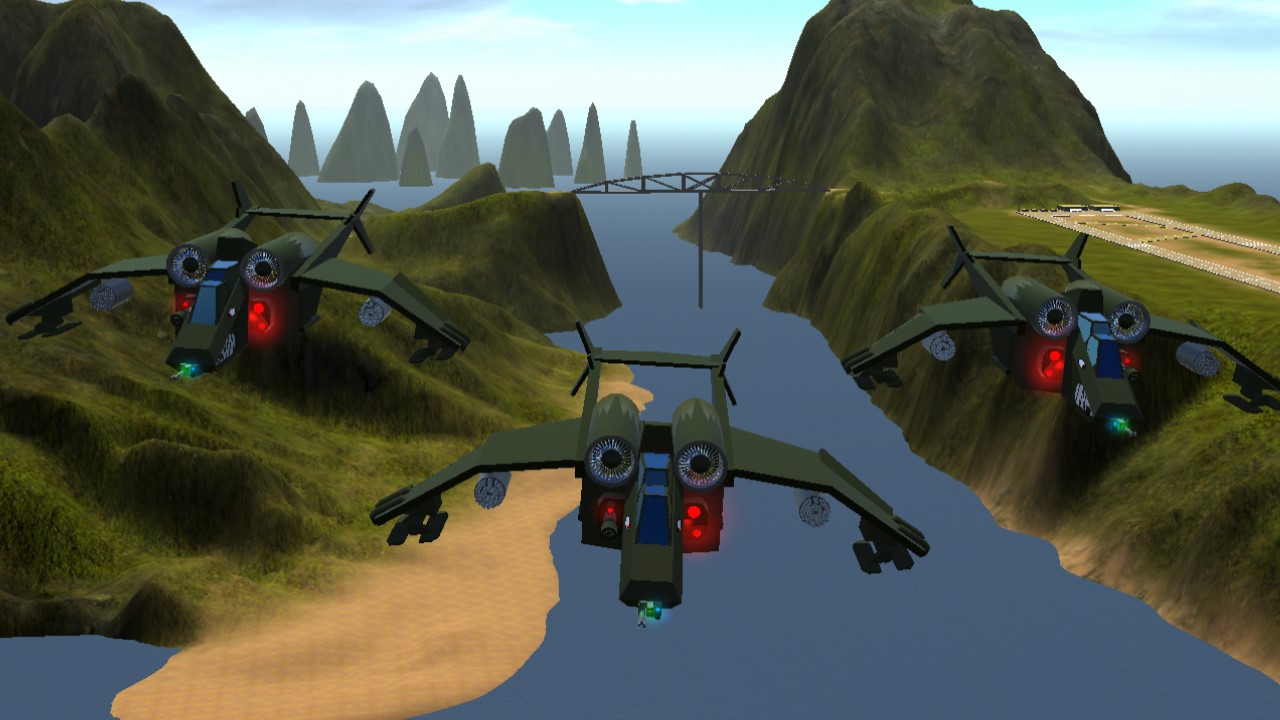 The Valkyrie is a VTOL attack/ troop transport craft that has served the Astra militarum and by extension the Imperium of Man extremely well for several Millenia, having the reputation amongst the Imperium’s soldiers like the Mi-24 Hind does for modern soldiers, often being a symbol of hope wether that be for CAS or even transport purposes.

It’s not all too uncommon for the sun to be blotted out by a swarm of Valkyries which is often accompanied by a hail of steel as rockets, bolter and lascannon rounds pummel whoever may be unlucky enough to be in the receiving end of the Emperor’s wrath.

How to properly take off and land
Step 1: press AG1 and make sure VTOL in in neutral position before throttling up engines
Step 2: throttle up and push VTOL up slightly so aircraft gains velocity
Step 3: when lift is achieved from wings disable AG1 and push VTOL all the way up 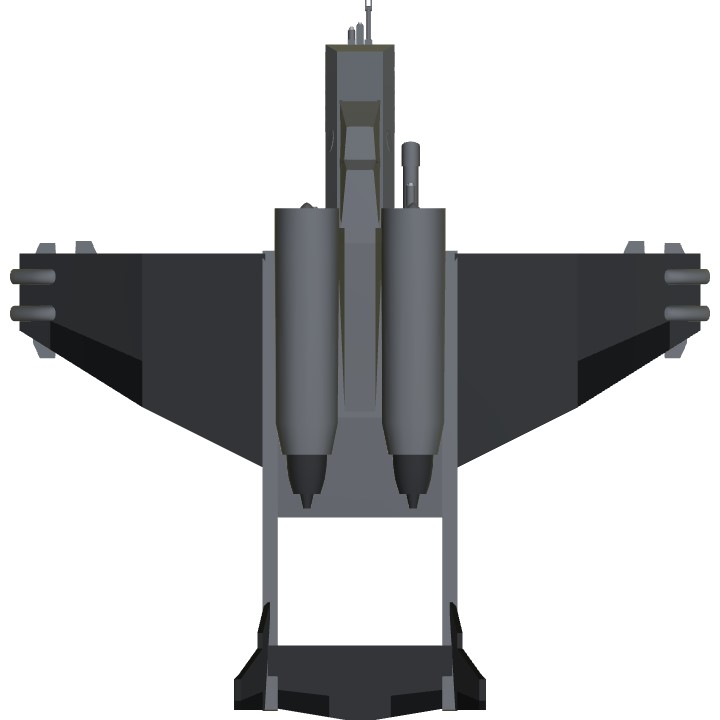 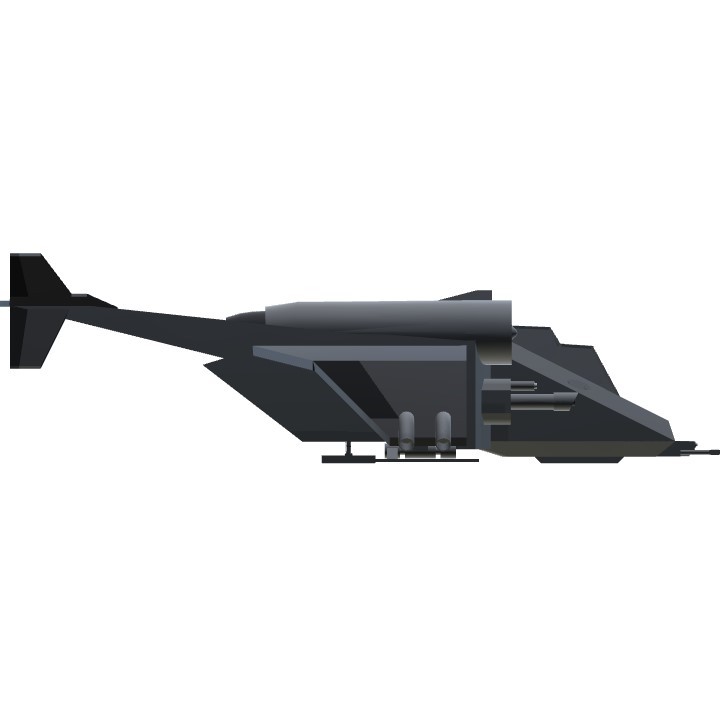 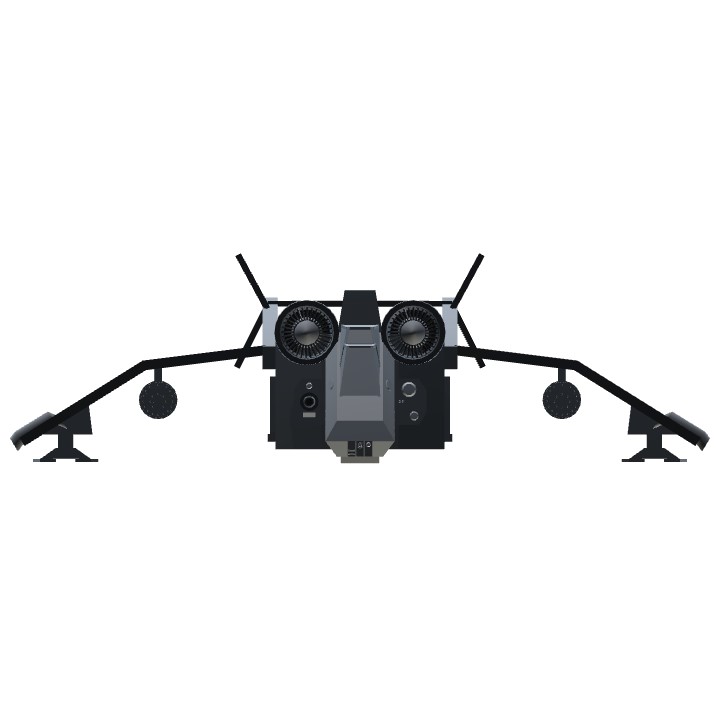