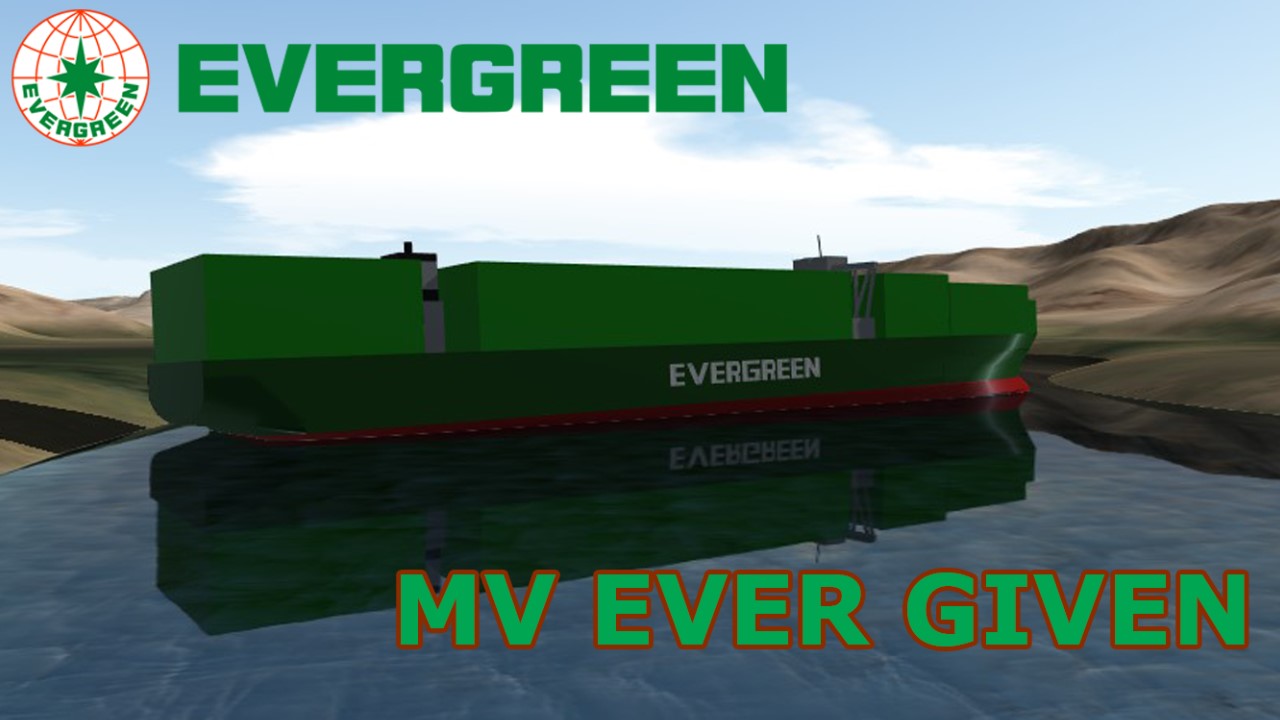 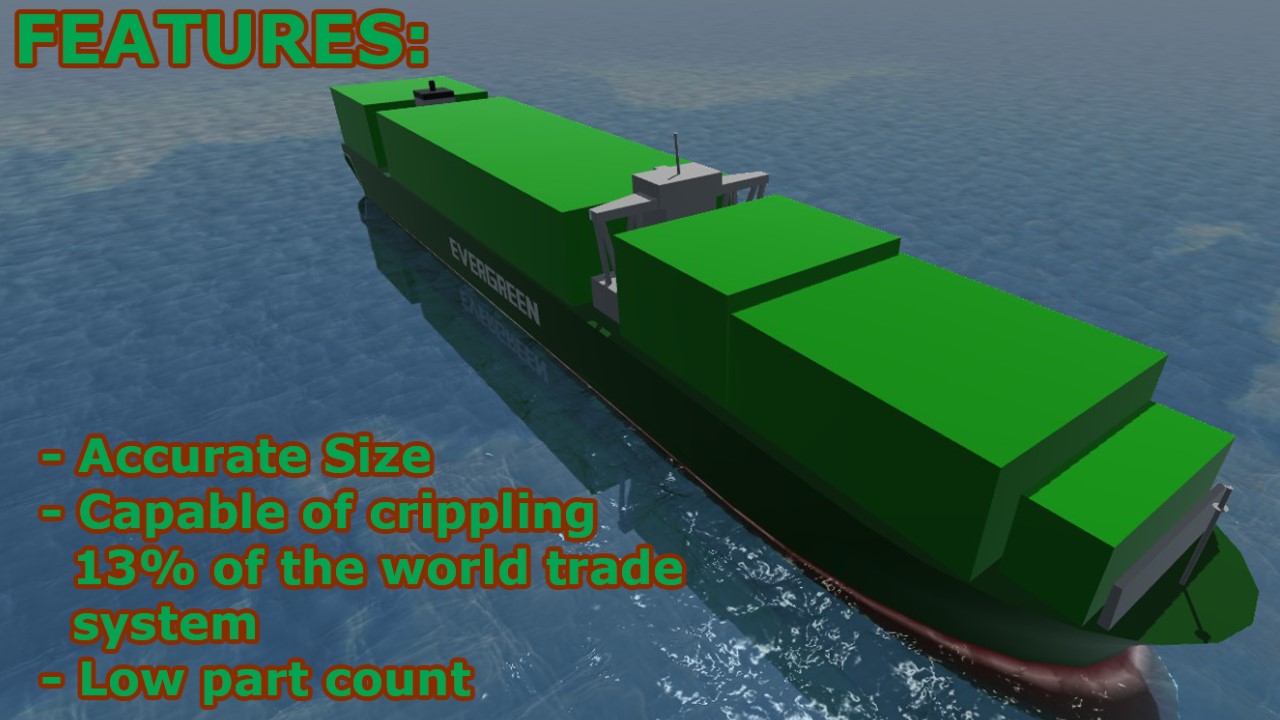 Launched in 2018, Ever Given is an Ever Golden-class container ship, operated by the Evergreen Marine Corporation. She was built in Imabari, Japan and is registered in Panama City. With her almost 400 meters length, Ever Given is one of the largest container ships in the world.
Ever Given became famous (or more like infamous) on the 23rd of March, 2021, when she ran aground in the Suez canal and got stuck, blocking the traffic.
As of the publishing of this post (28th of March, 2021), the ship is still stuck in the canal.
Update: On the 29th of March, 2021, around 3 p.m. local time, Ever Given was finally unstuck and refloated, ending the blockade of the canal.

As always, have fun with this build! 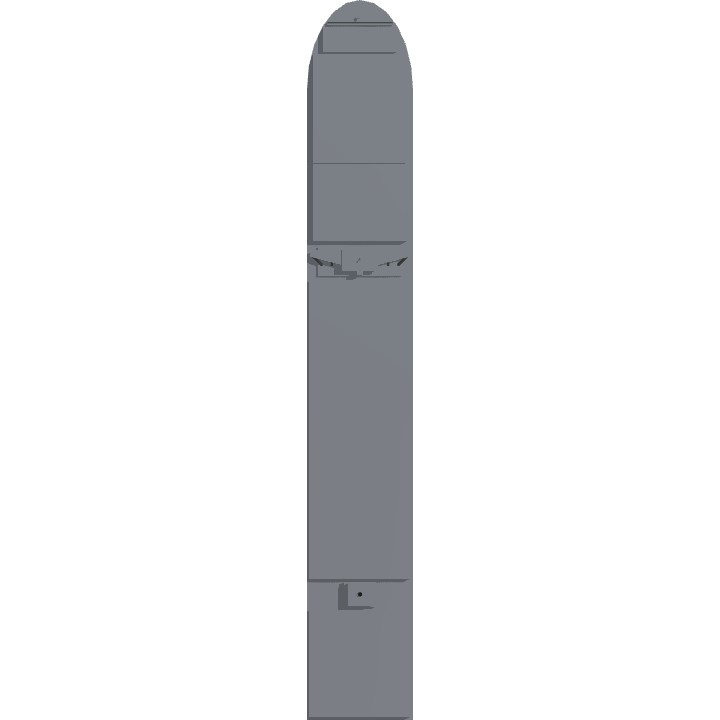 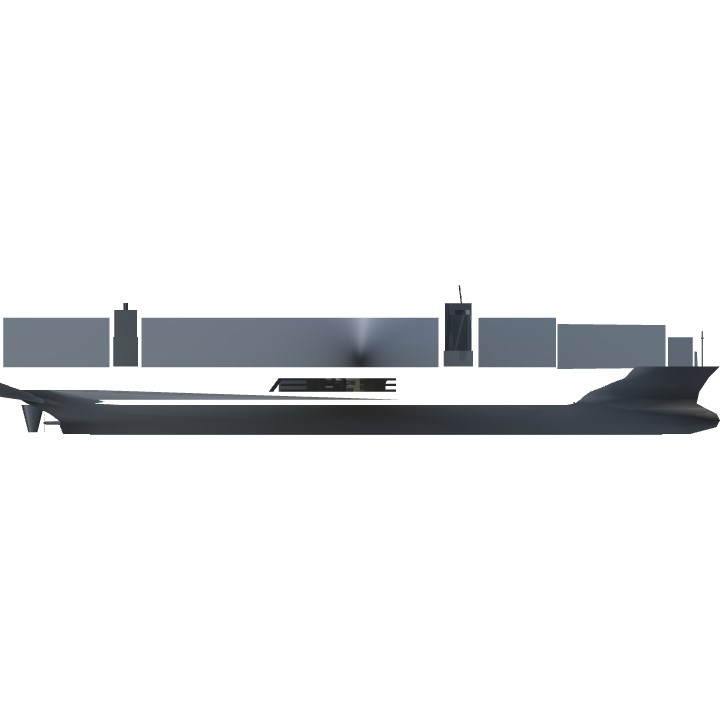 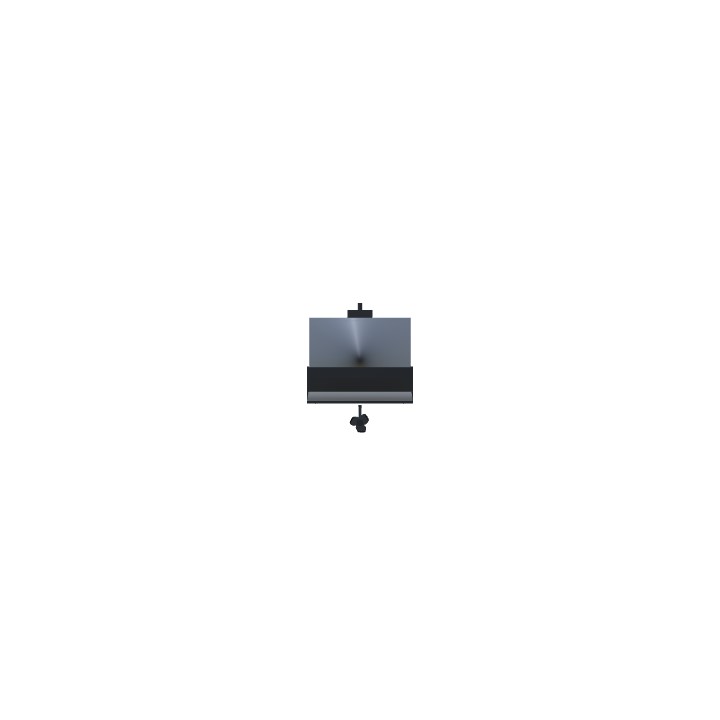