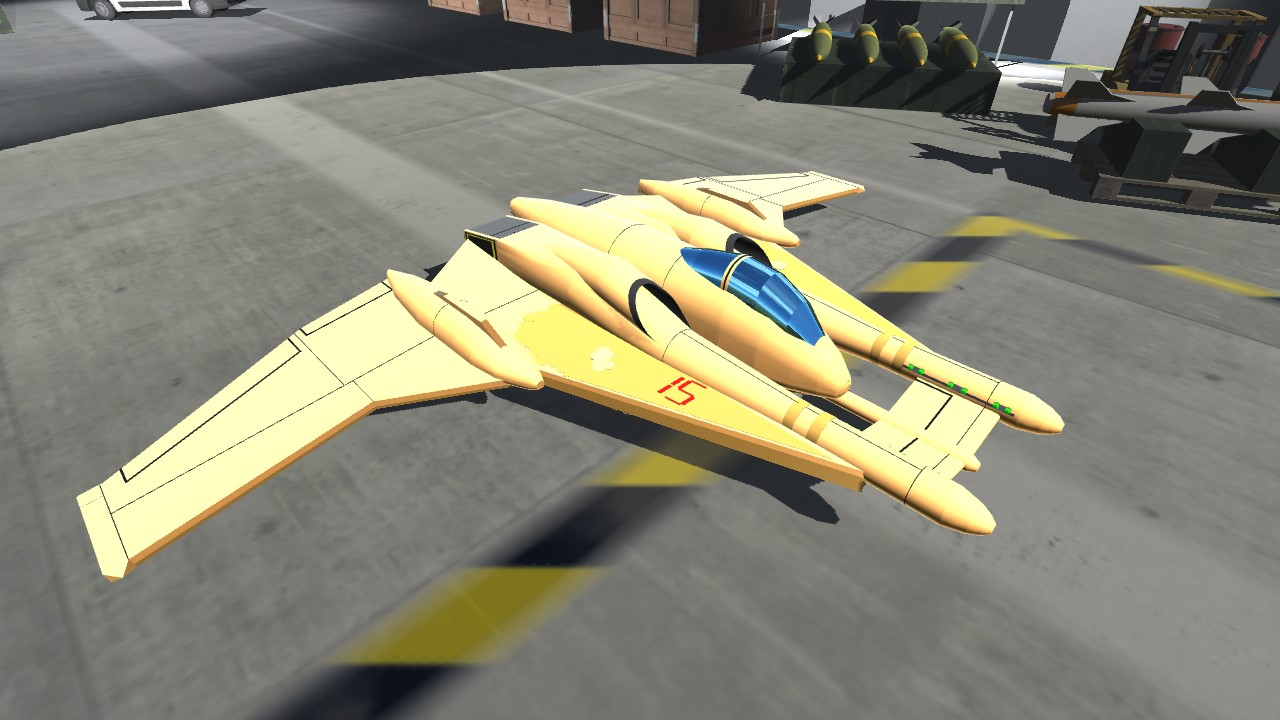 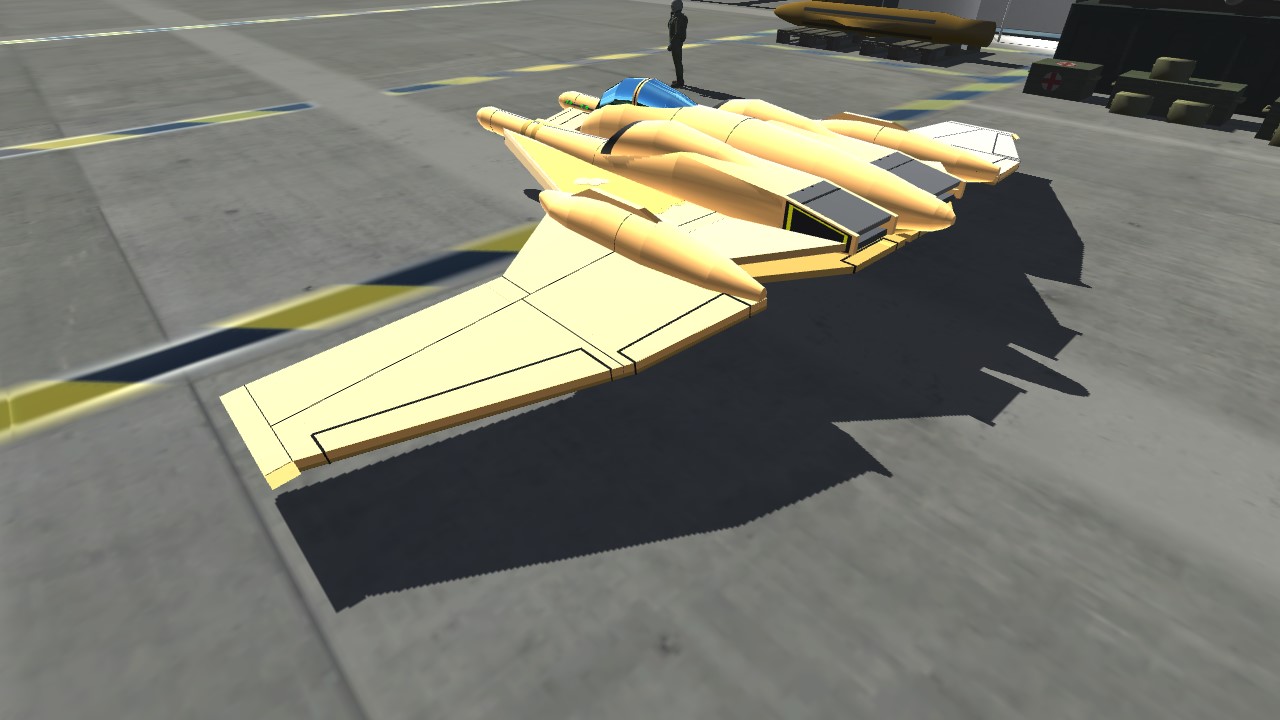 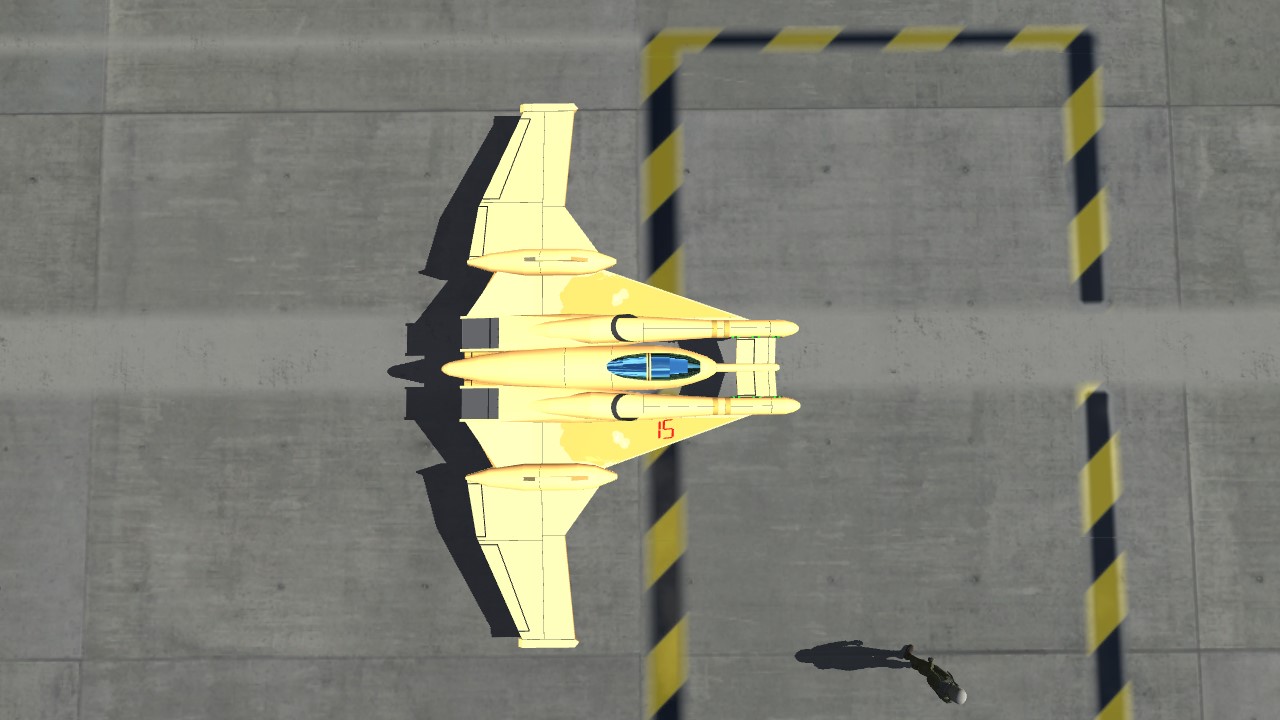 Initially developed as a weapons testing platform for advanced laser weaponry and targeting systems from the CAA-93 Goblin, The OA-1 Sandgoblin utilizes a hi-low pulsating midrange chemical ionizing wide band laser as its main weapon, capable of rapidly heating the air in the line of fire to roughly 1,500 centigrade, capable of melting tough steel structures. The primary laser has been the center of debate due to the high leathality and the danger of potential carelessness. the OA-1 Sandgoblin's lifting body and forward swept wings allow the aircraft to achieve a high mobility rating as well as a low stall speed, future plans for the aircraft include a Connection For Flight Interface to remotely pilot the aircraft anywhere on the planet without risking the pilots life. Promotional art from Neuroveil; the company that developed the Connection For Flight Interface system used by the Iosian-Norden federation and her allies. an XQF-3912 Garrus is in the background 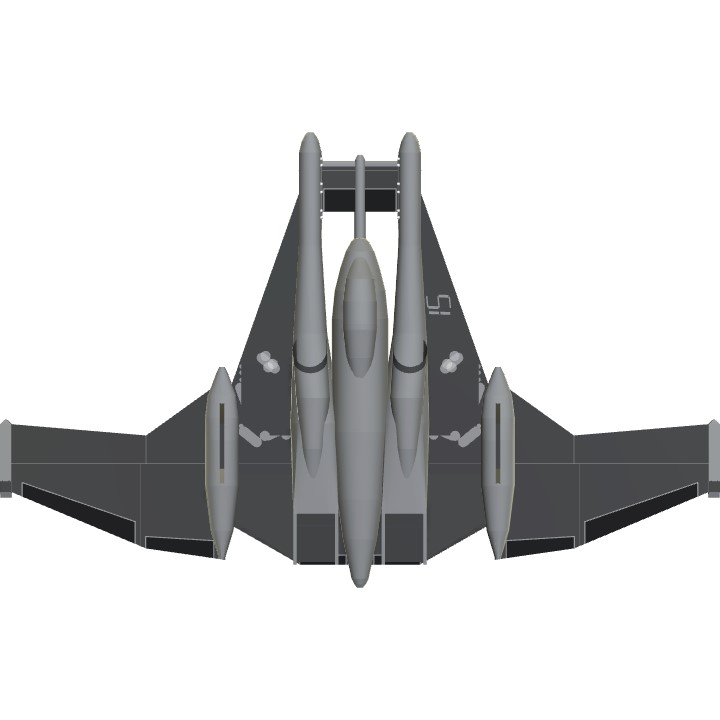 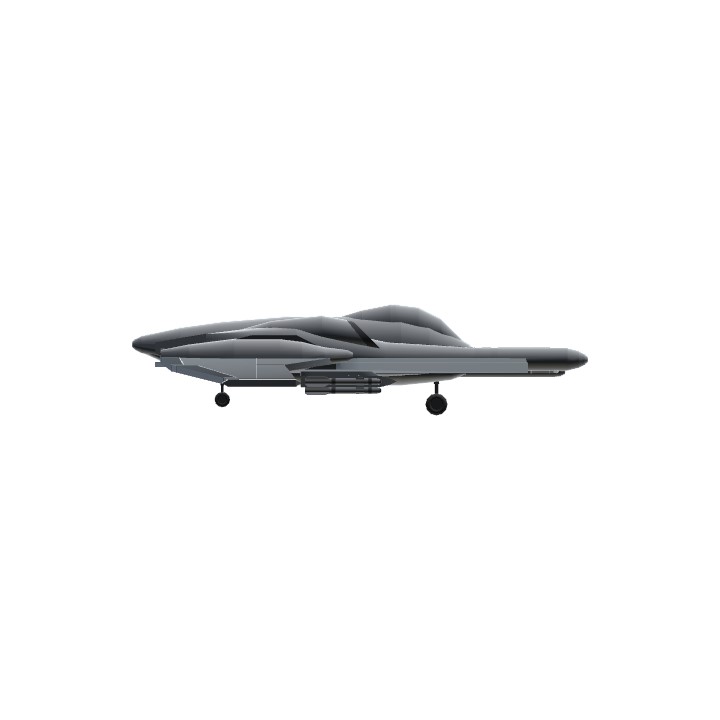 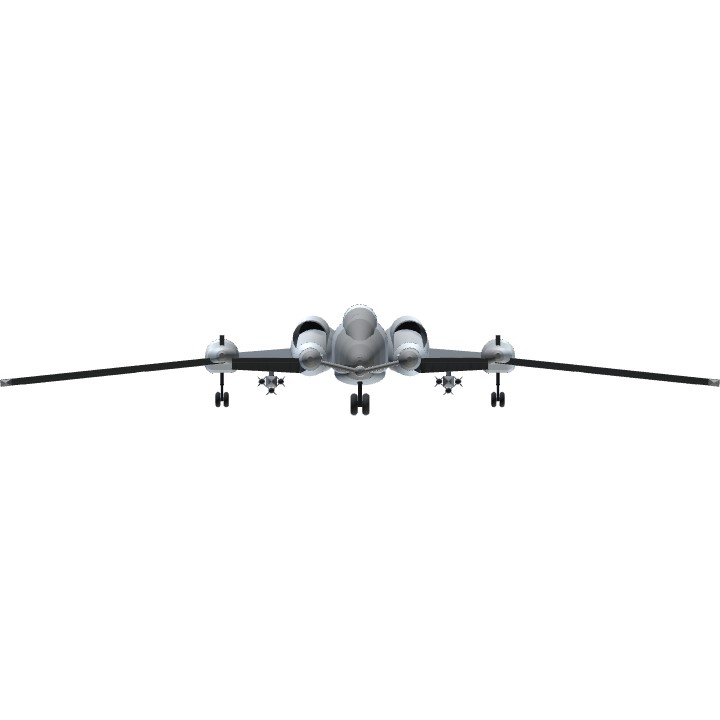