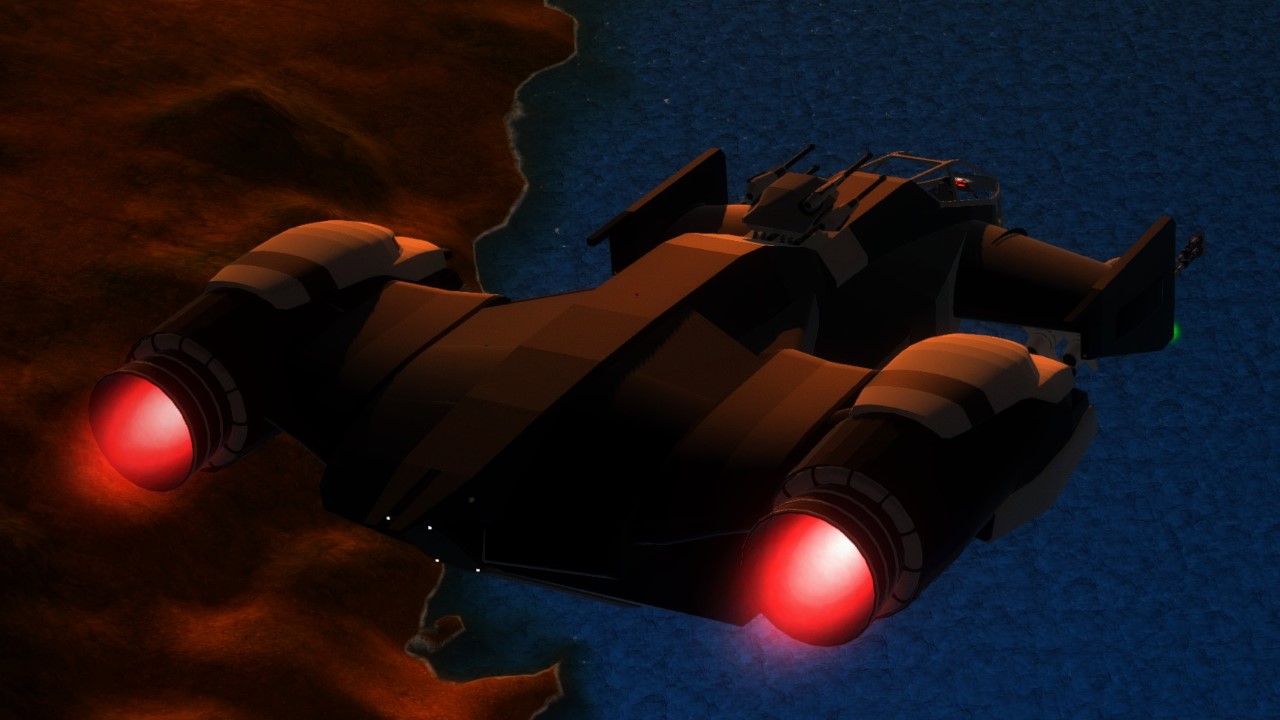 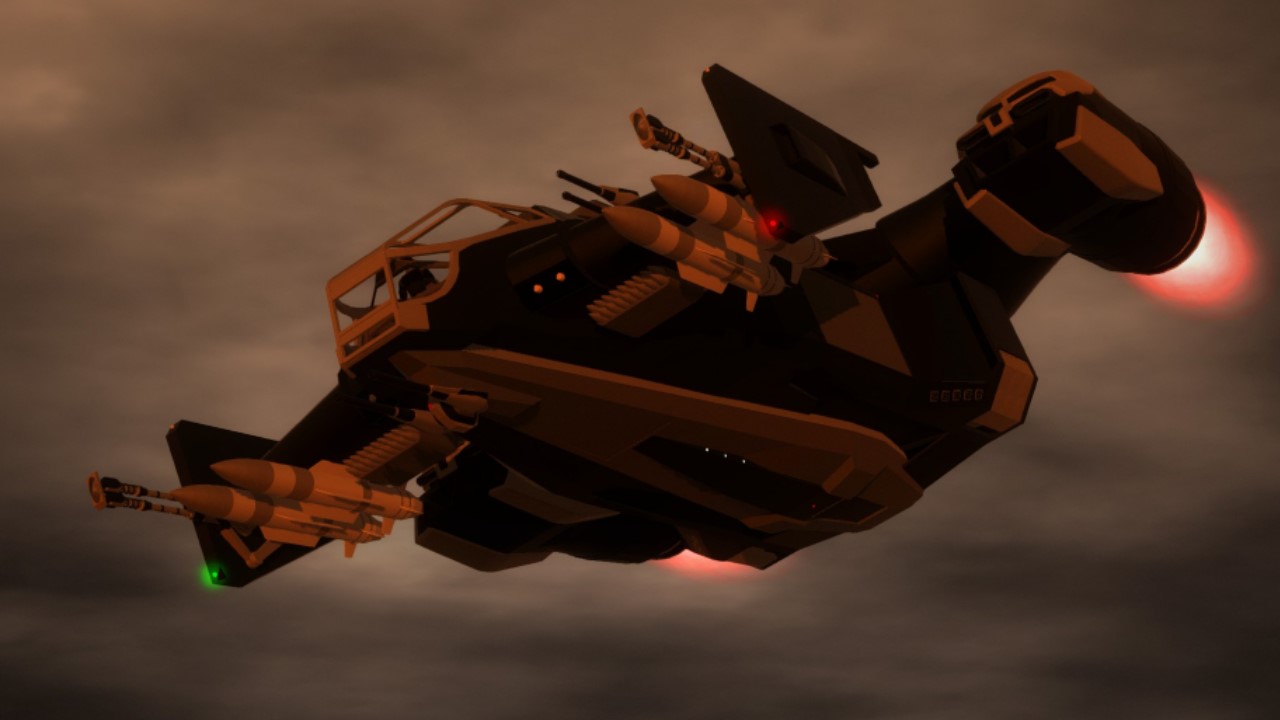 Important: Landing gear jitter may be observed while on certain angled surfaces. Testing shows it is entirely harmless, but if it's bothersome, take off and land again.

AGs:
1 - Weapons
2 - Terrain landing leg
3 - Left cargo door
3+VTOL - adjust door ride height
4 - Right cargo door
4+VTOL - Adjust door ride height
5 - Adjust forward manipulator arms
5+VTOL - Rotation (range of 40* up and down)
5+Trim - Adjust arm length
6 - VTOL mode
6+VTOL (up) vertical takeoff
7 - Quantum drive
8 - Ships systems
Trim to maintain orientation from imbalanced thrust
Ship can pull hard yaw turns, although it will induce a slight rolling motion
Quantum drive takes a few seconds to spool up, if and when you slow down during this process, give it 4 seconds.
To take off, move the VTOL slider all the way up, turn on VTOL mode and set throttle to 50%. Move trim down halfway, and once 150mph is reached, disable VTOL mode.
Use brake to slow down and reverse when in VTOL mode for landing or hovering.

The Drake AS-1 Cutlass series are budget modular ships that are used across the galaxy for thousands of different roles, from search and rescue ambulances to mining prospector conversions to short hop food transports. The Cutlass could be built quickly using materials common on nearly every inhabitable world for roughly a three-quarters the cost of any other comparable spacecraft. Because of its affordability, the ship became the vehicle of choice for many pirates and smugglers, and the public often connect the two together.

History
The Cutlass was initially developed to UEE specifications as a candidate for their 2845 “volksfighter” specifications. The specs were for a low-cost configurable space fighter that could be constructed rapidly to outfit distant home defense squadrons in times of need. The Cutlass lost out in the bidding to the now-forgotten Wildcat, but the development team led by Jan Dredge opted to re-appropriate the design for civilian use.

The initial sales pitches went to private militia groups. UEE law allows anyone, anywhere to own armed spacecraft, and so the plan was that private squadrons in more distant areas of the galaxy would welcome a low-cost spacecraft solution. Regions specifically classified high insurance risks, the Drake board reasoned, would especially welcome an easier way to replenish lost spacecraft.

The sales of Cutlass were phenomenal. Within nine months, Drake had opened six offworld factories and had licensed dealerships in nine systems. In another year, the company had quadrupled again. Within five years they were the fifth largest spacecraft manufacturing concern and couldn’t license subsystems manufacturers quickly enough.

By the turn of the 30th century, the galaxy was as close to peace as it had ever been. Vanduul raids at the time were disorganized, brush wars on frontier colonies were limited in scope, and the UEE military was in the middle of a several year stand down. The outlaw organizations were buying thousands upon thousands of Cutlasses and no one at Drake was especially interested. The Cutlass had became a new tool of choice for smugglers and pirates, as they are cut off from the standard insurance system available to Citizens. Before the Cutlass, they had mostly been operating with obsolete discards and military surplus, but now they had a readily replaceable spacecraft that fit their budget, and thanks to its larger-than-average cargo hold and extremely customizable nature, one that fit their needs exactly. An analysis found that Cutlasses were suddenly transporting narcotics, raiding cargo convoys and even daring to engage police patrols with increasing frequency. In time, the bulky, modular look of the Cutlass would even come to redefine pirates as much as pirates did the Cutlass, giving new life to a very old profession. 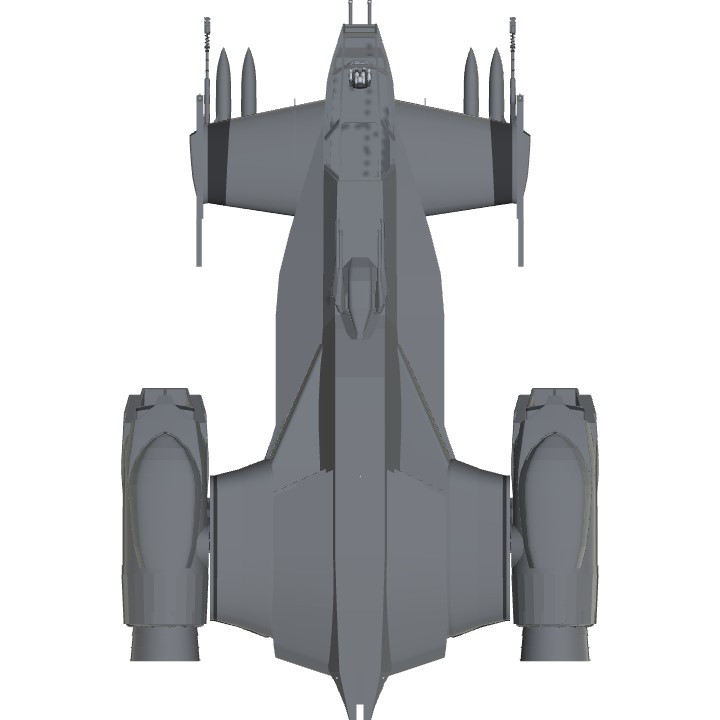 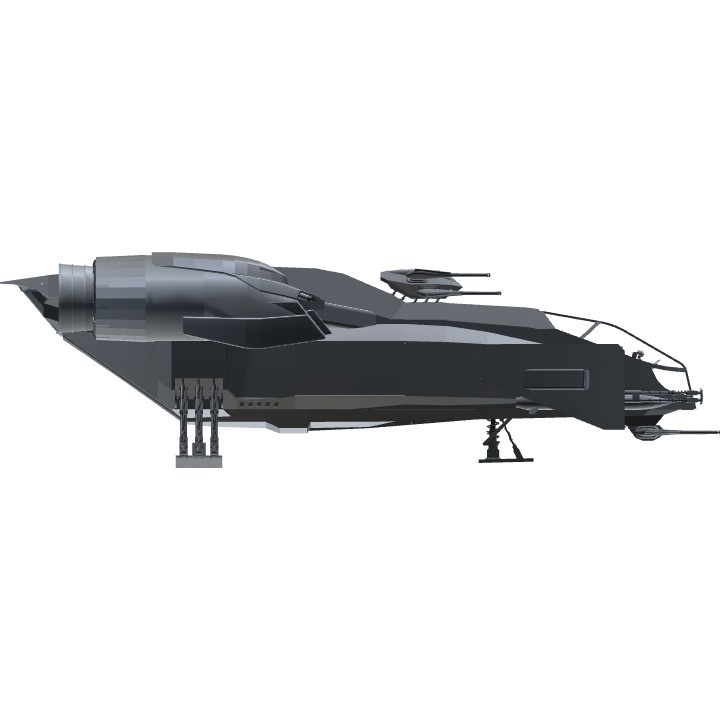 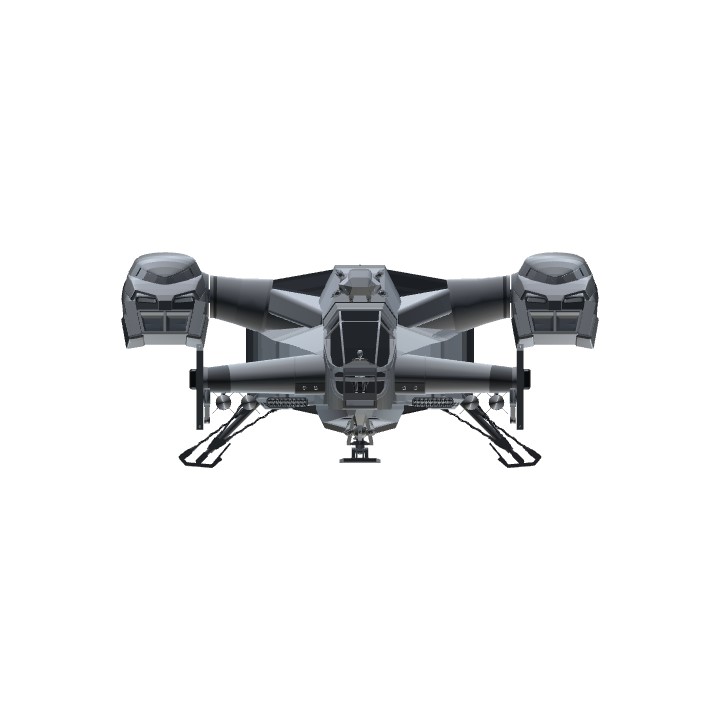