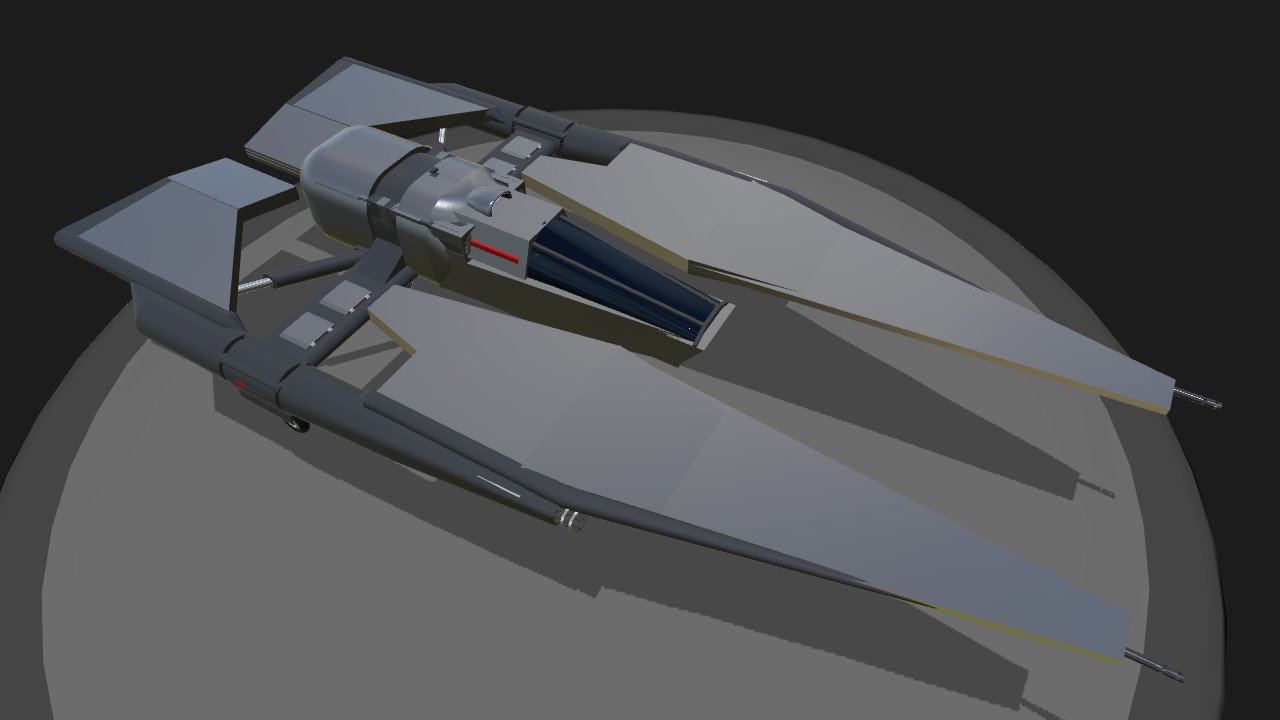 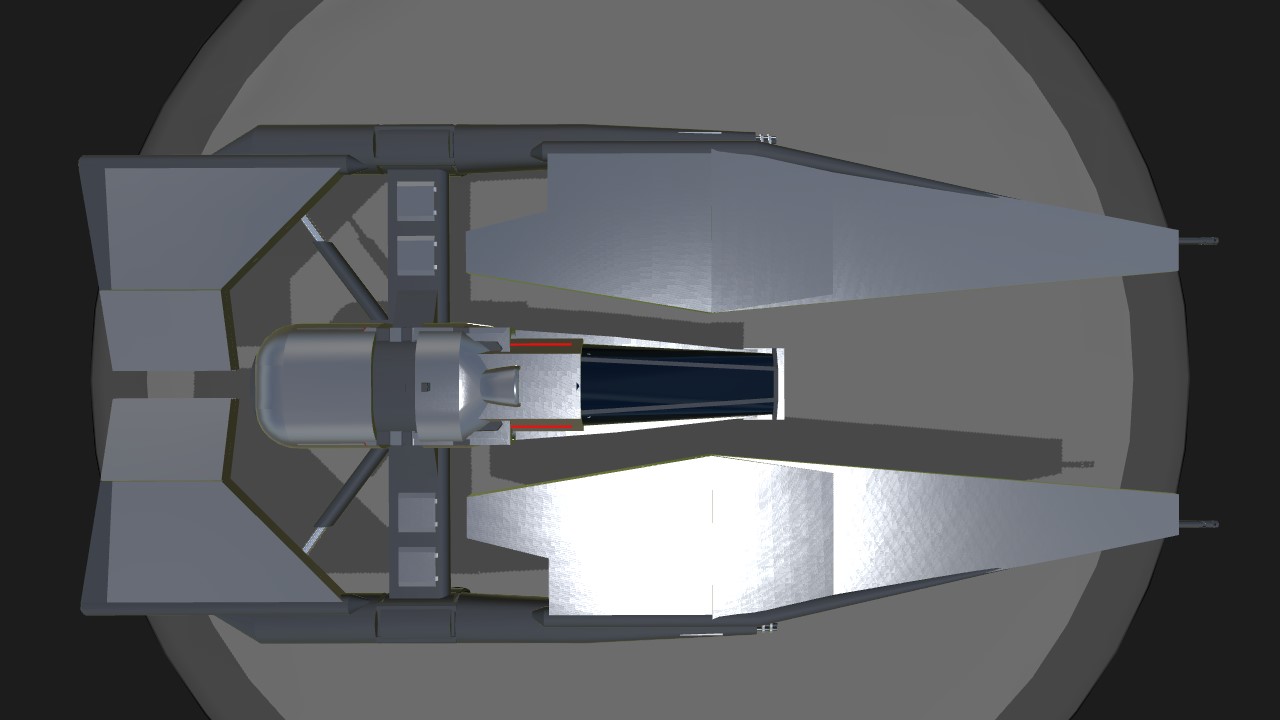 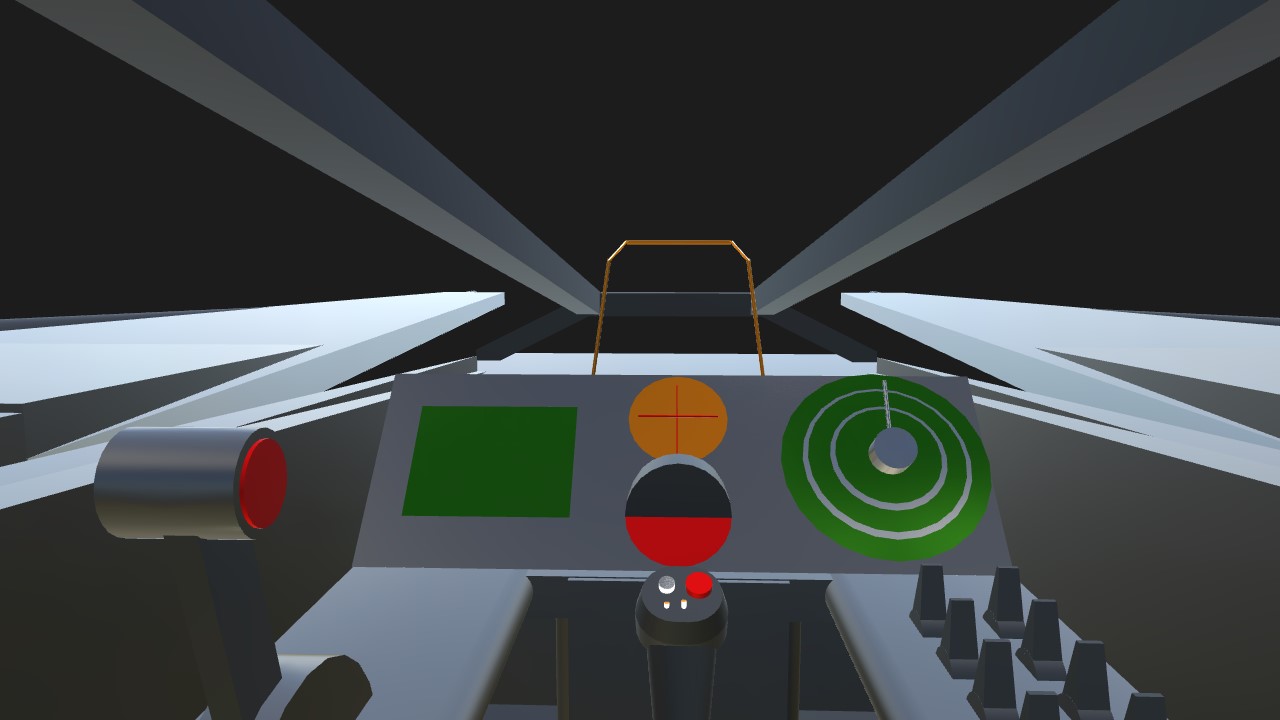 The wings start in supersonic/storage position, and sweep to strike position with the VTOL slider. Similar to an X-Wing.

Move quickly between wing positions. Anything in between will bring the craft into a fatal stall.
Slow the craft to ~800mph to return to supersonic position for the same reason. 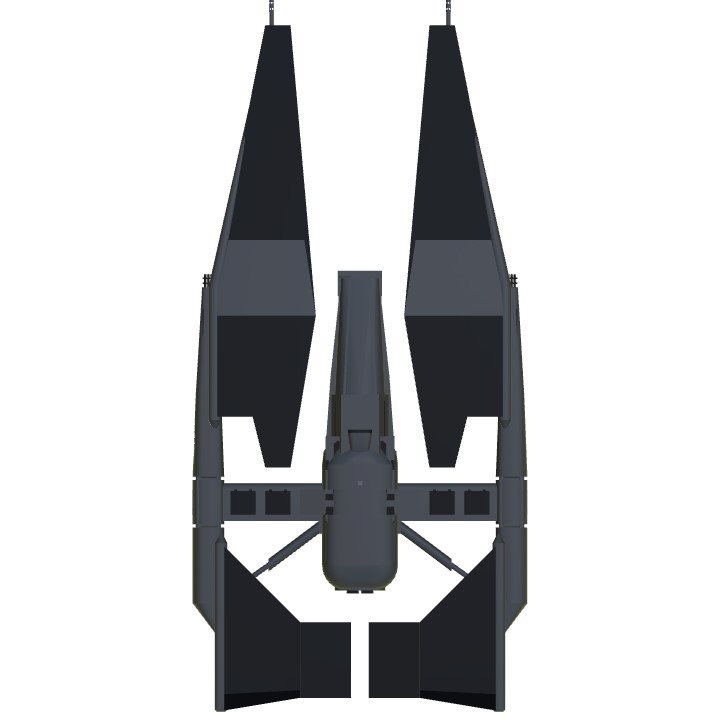 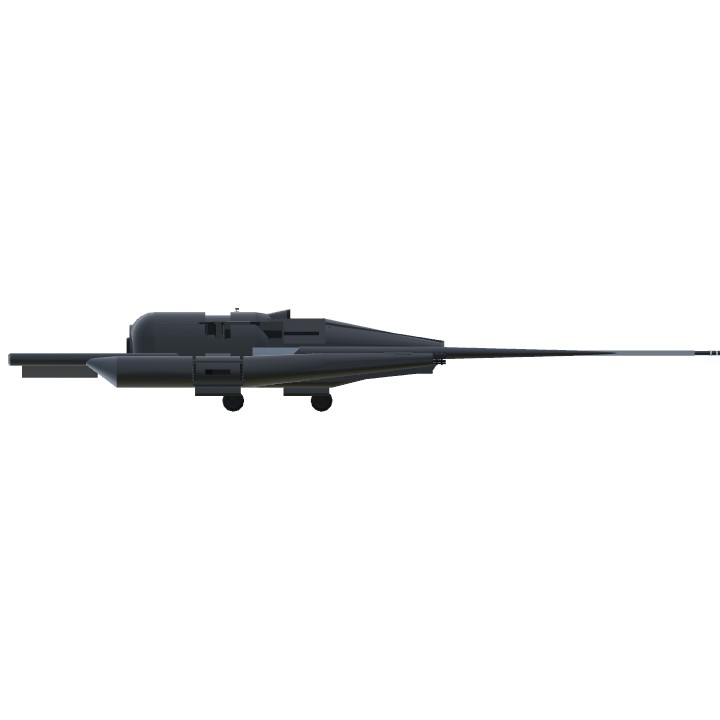 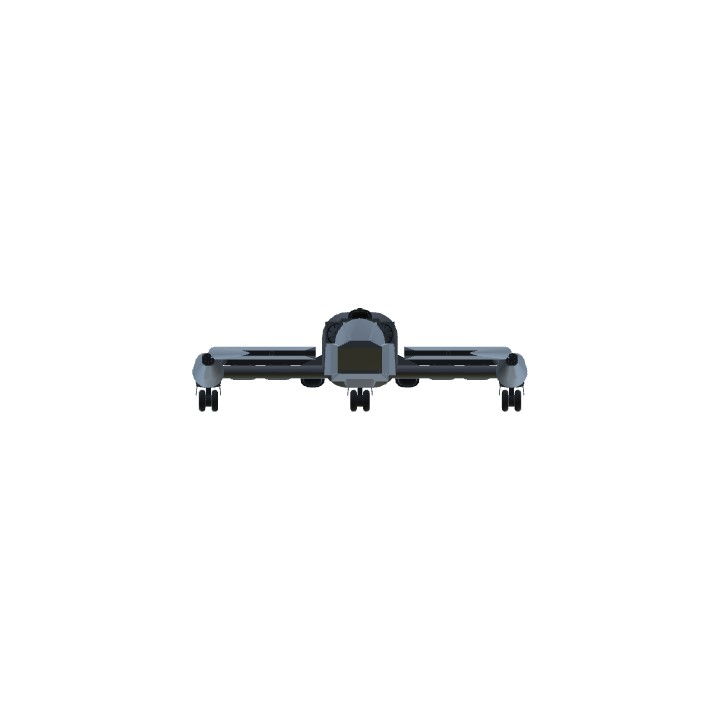