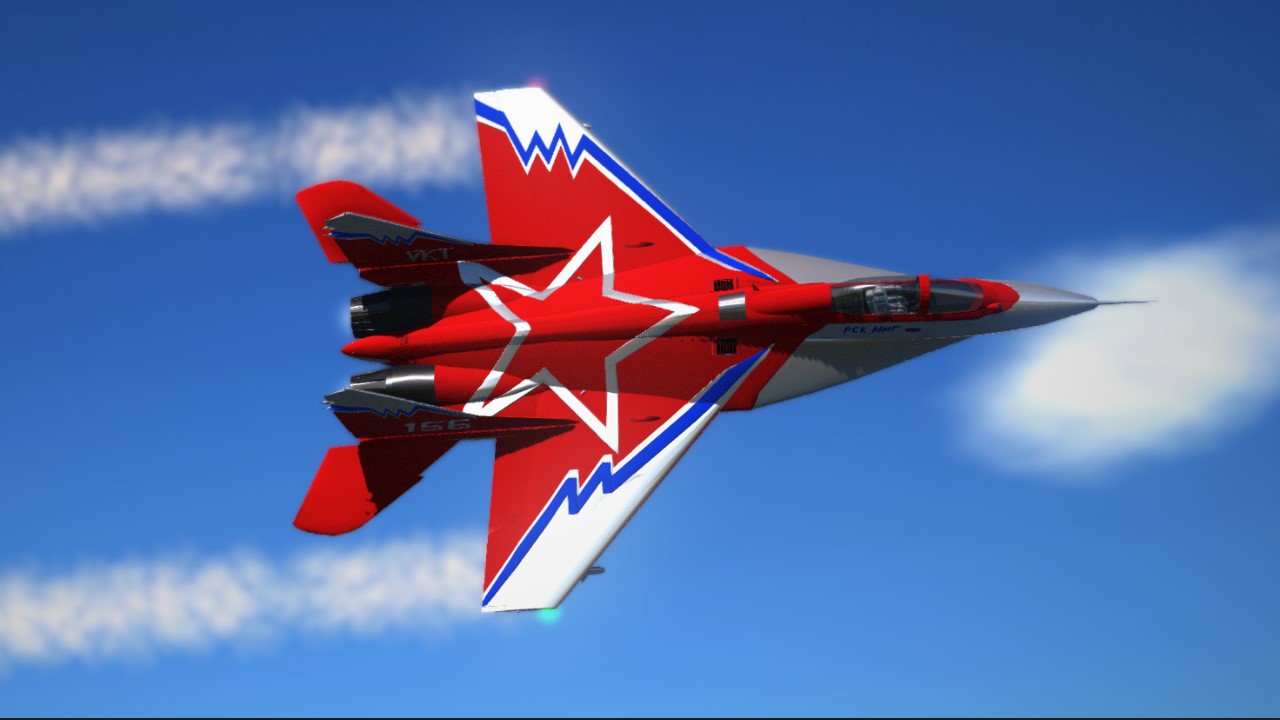 Credits for helper on this project:
@IdnManufacturer
For Beta testing

@HorneyIbee
For take some Screenshots on gallery

Hello there, I'm back...again...while I don't do any SP project since my phone broke... Nvm my phone

The aircraft is one of the six pre-built MiG-29Ms before 1991, later received thrust vectoring engine and fly-by-wire technology. It served as a thrust-vectoring engine testbed and technology demonstrator in various air shows to show future improvement in the MiG-29M. It has identical avionics to the MiG-29M. The only difference in the cockpit layout is an additional switch to turn on vector thrust function. The two RD-133 thrust-vectoring engines, each features unique 3D rotating nozzles which can provide thrust vector deflection in all directions. However, despite its thrust-vectoring, other specifications were not officially emphasized. The aircraft is being demonstrated along with the MiG-29M2 in various air shows around the world for potential export. The aircraft is usually used as an aerobatic demonstrator.

Thx for y'all specially for helpers that help me anytime

Thx For Downloading my Aircraft, upvoting my plane, also spotlighting 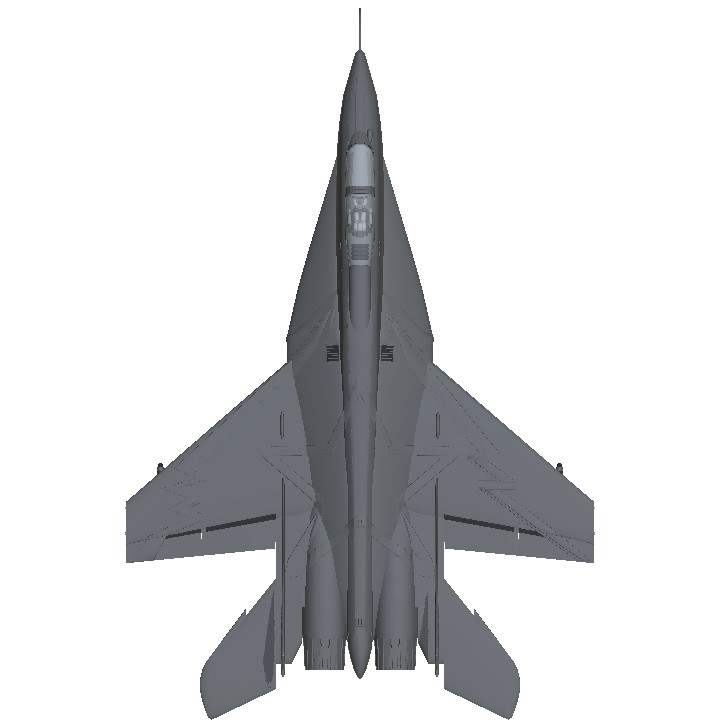 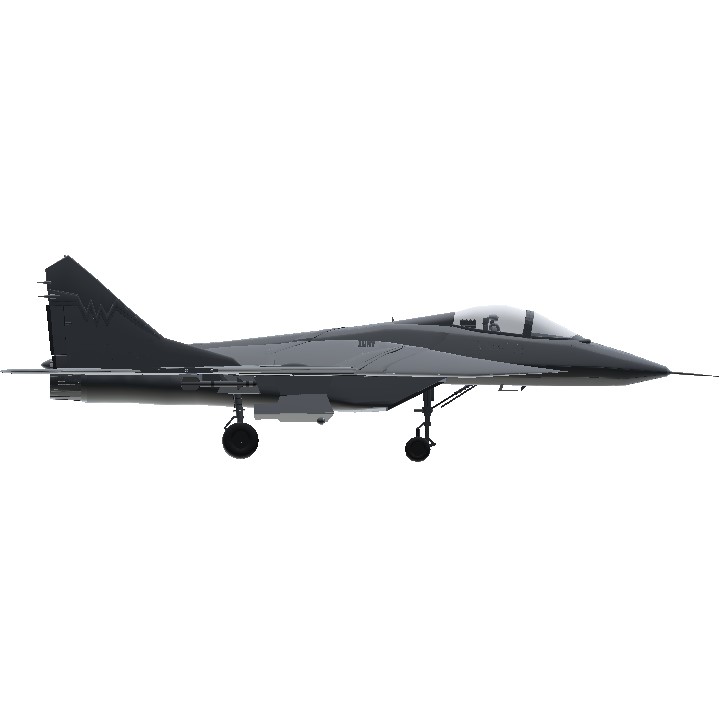 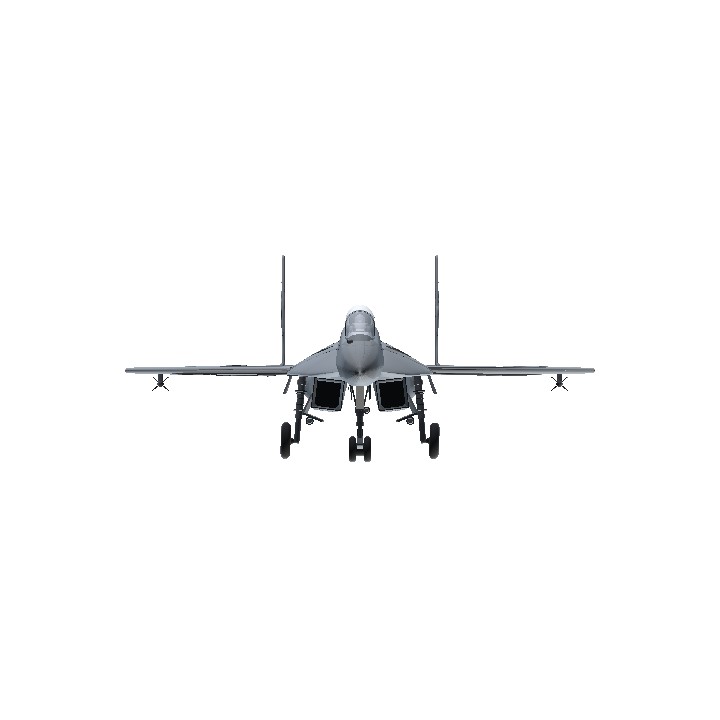