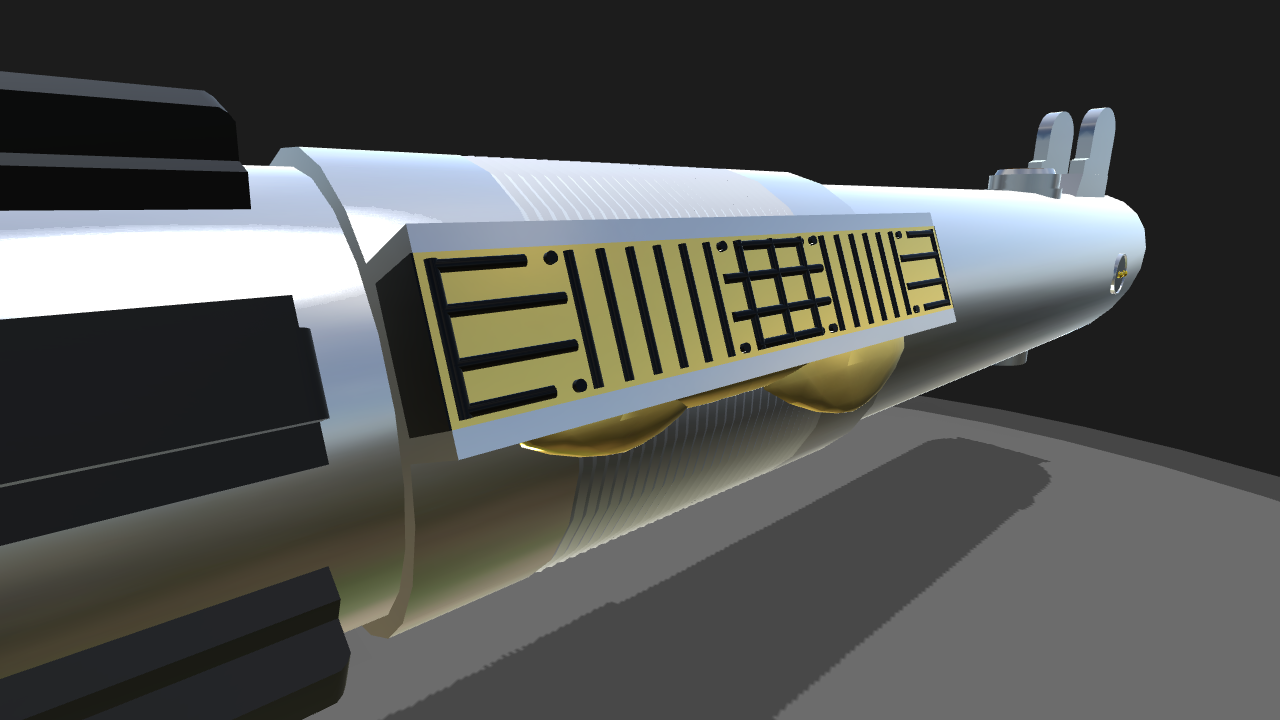 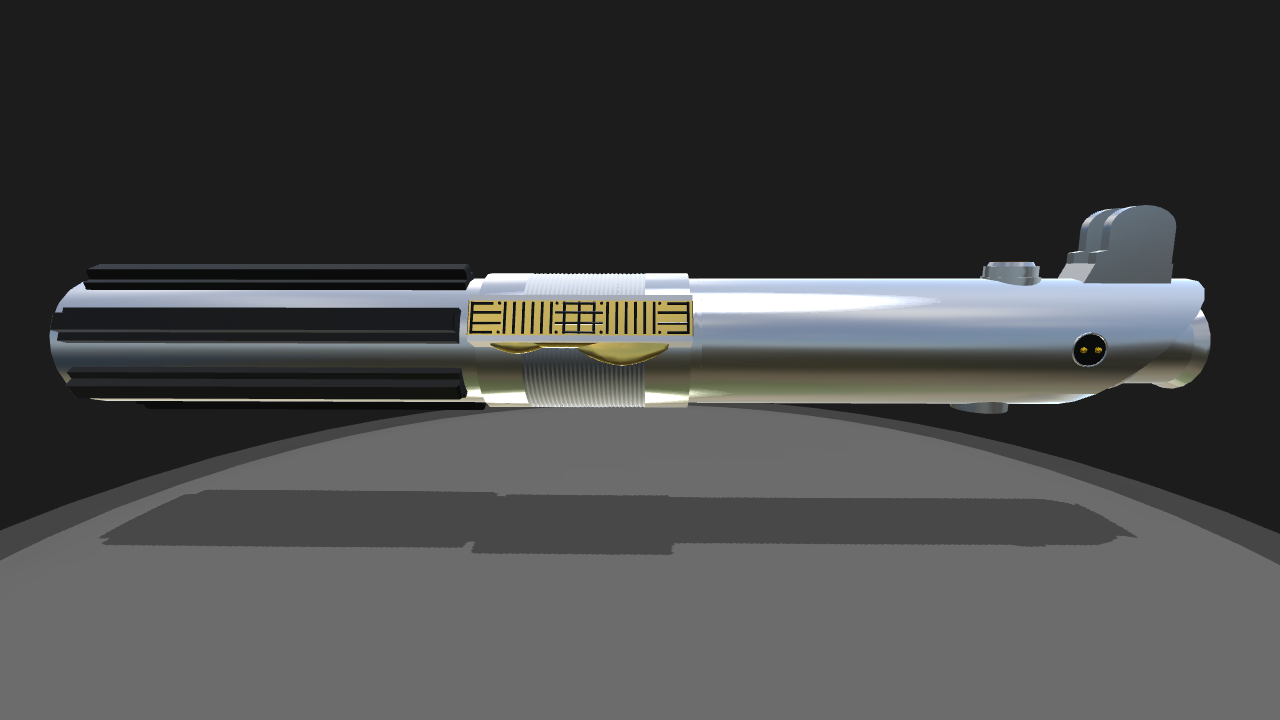 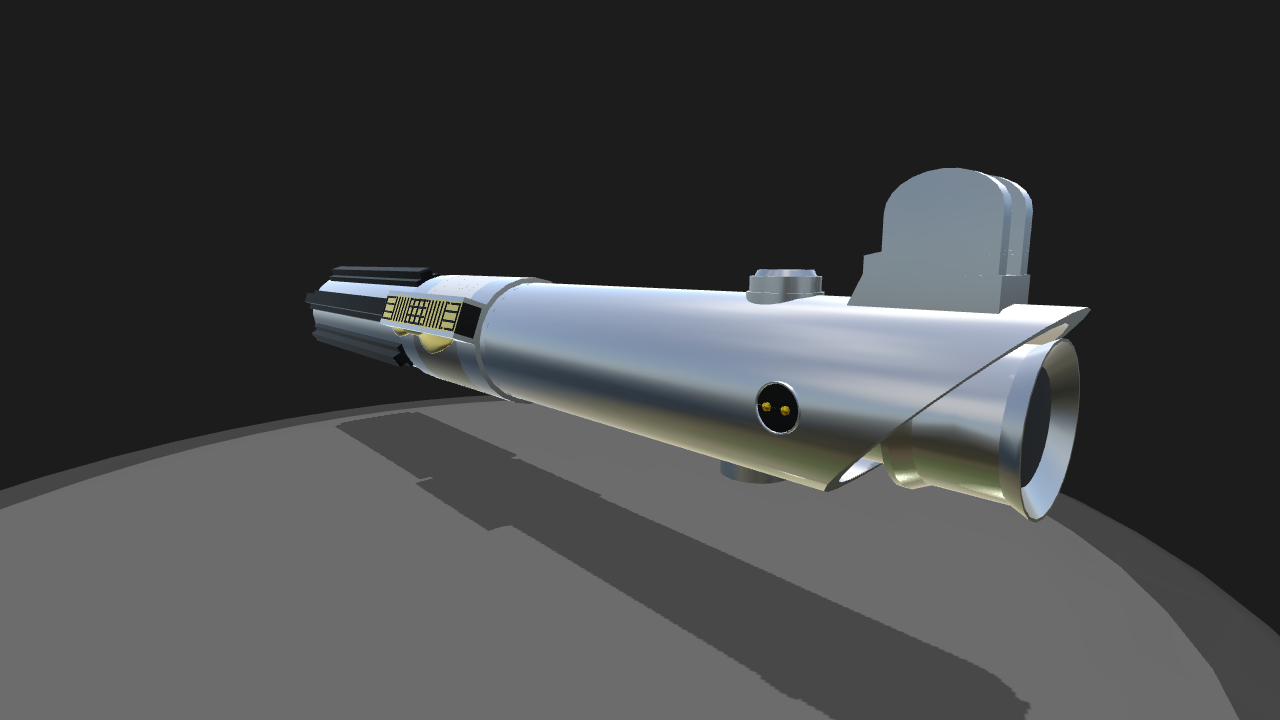 Hello everyone! Long time no see, sorry for the lack of activity and content on my profile, life has been quite busy right now so I apologize.

Anyway, now to this build, with the release of Star-Wars The Last Jedi coming, I decided to build the lightsaber that started it all back in 1977.

---Description---
This is a replica of Anakin Skywalkers second lightsaber. (Epidode III) It was uses during the last days of the clone wars, later used by Darth Vader in his fight with Obi-wan Kenobi who then took it after the battle. (Episode IV) It was then given to Luke Skywalker, the son of Anakin, to start Luke's training into becoming a jedi. (Episode V) It would be lost during Luke's battle against Darth Vader on Cloud city. (Episode VII) Many years later it would be in the possession of Maz Kanata on Takondona where it would be used by Finn for a brief amount of time, then by Rey against her battle with Kylo Ren. The lightsaber was then taken to Luke Skywalker who self exiled himself to Ahch-to. Watch the Star Wars The Last Jedi to find out what happens to the lightsaber. Just don't spoil anything in the comments. 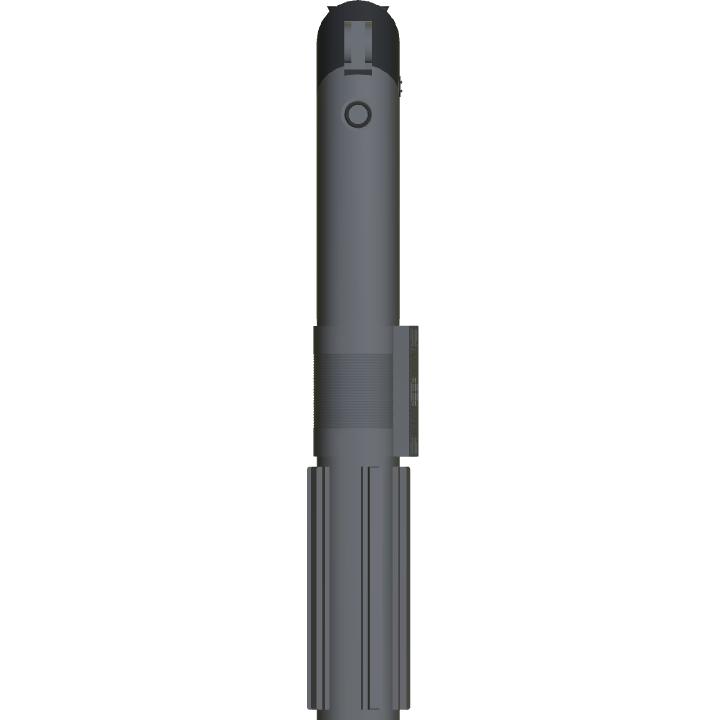 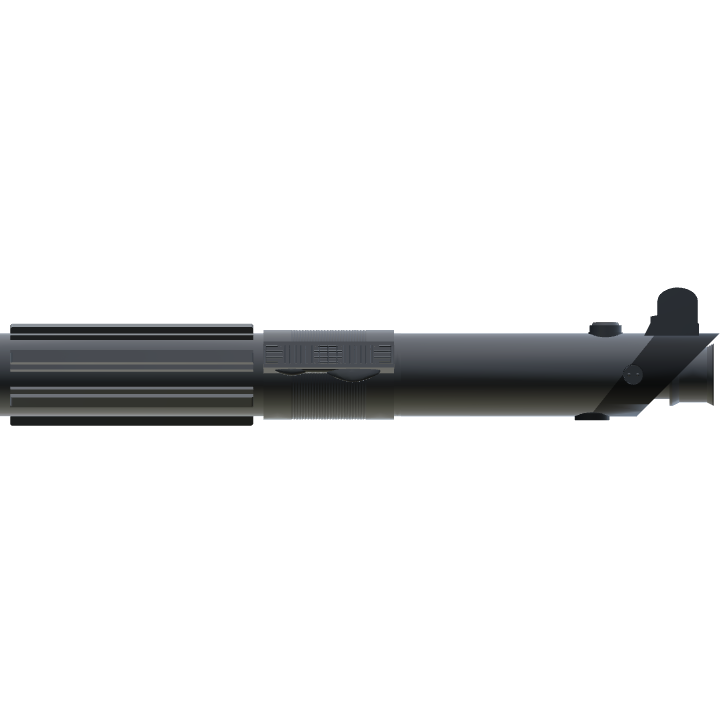 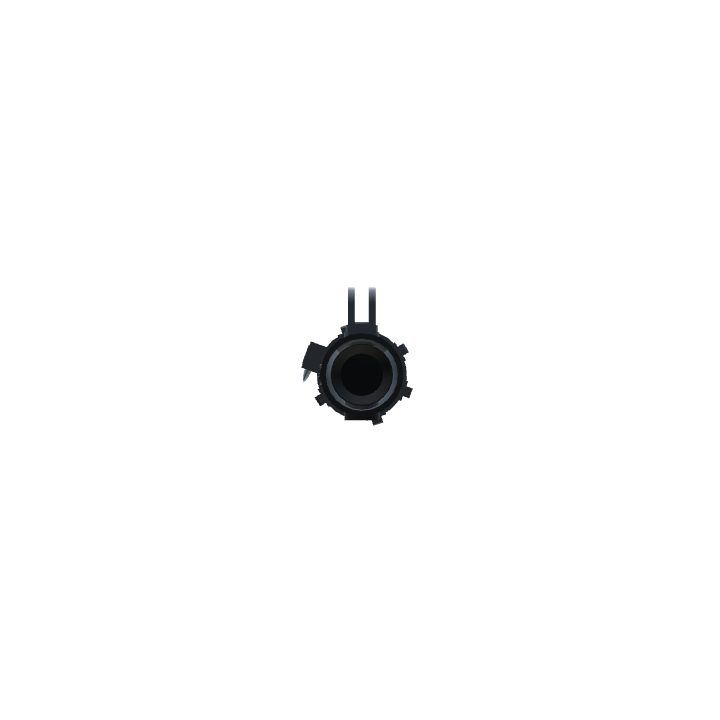