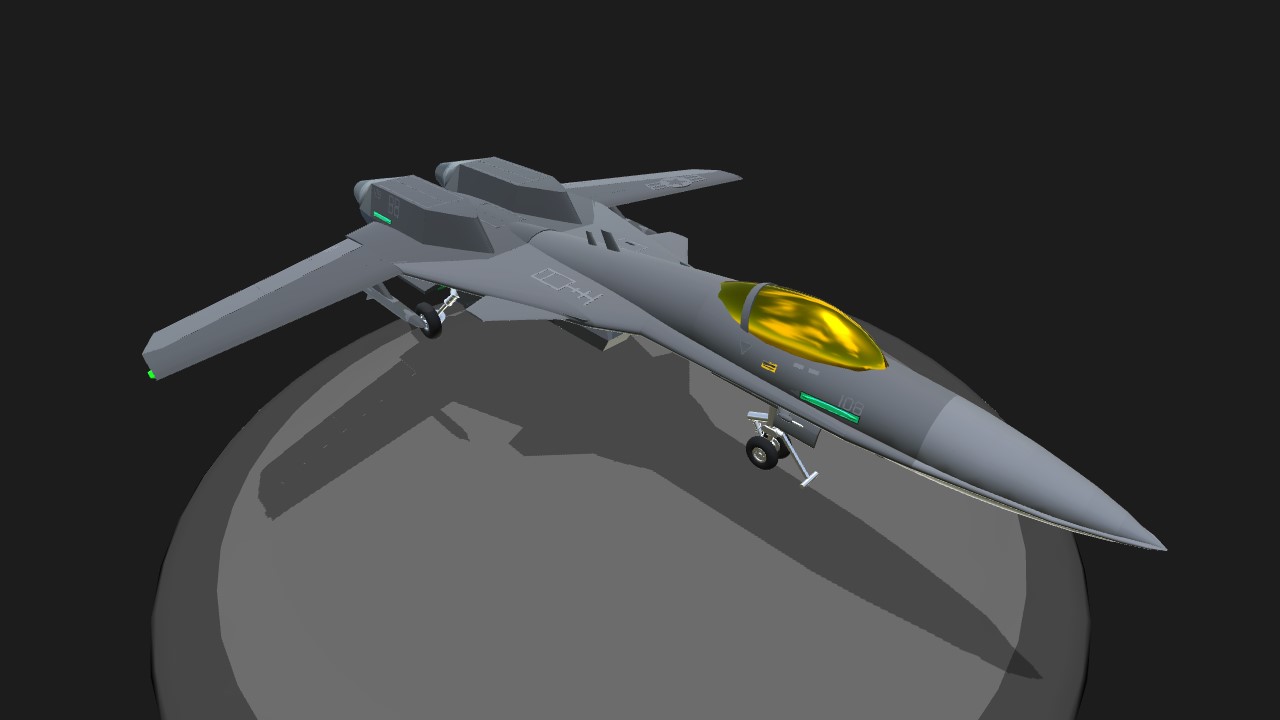 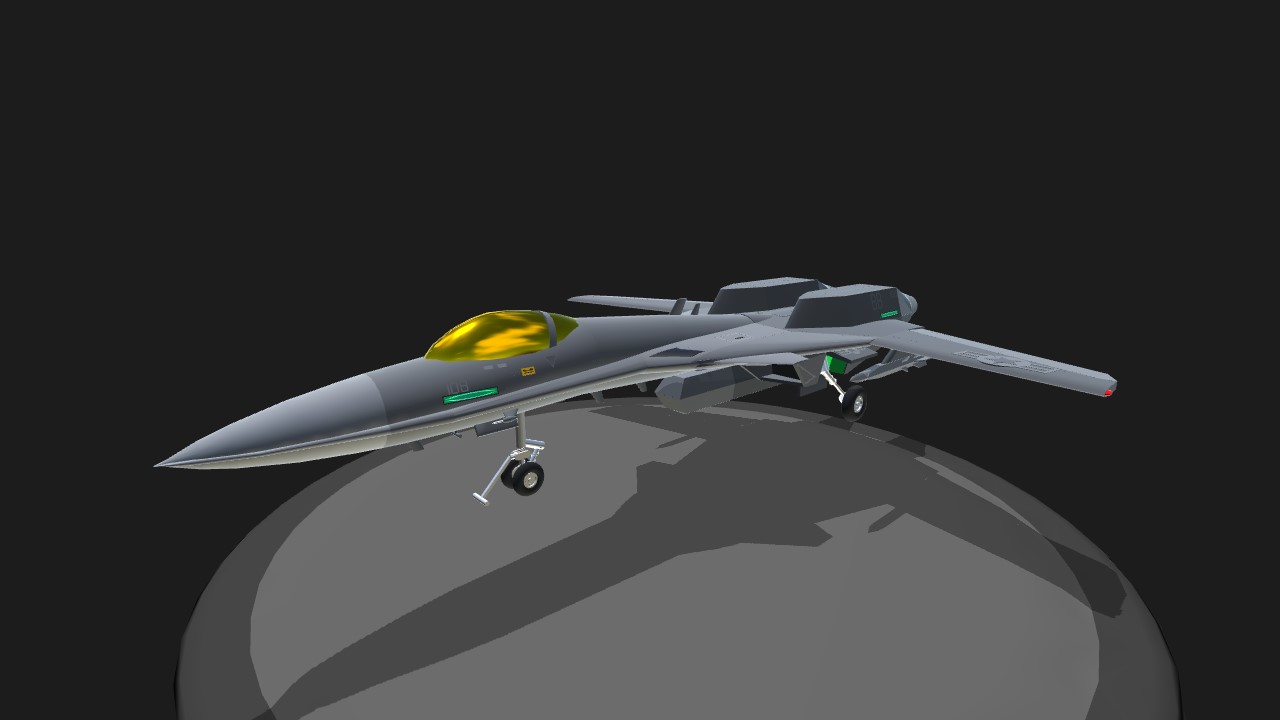 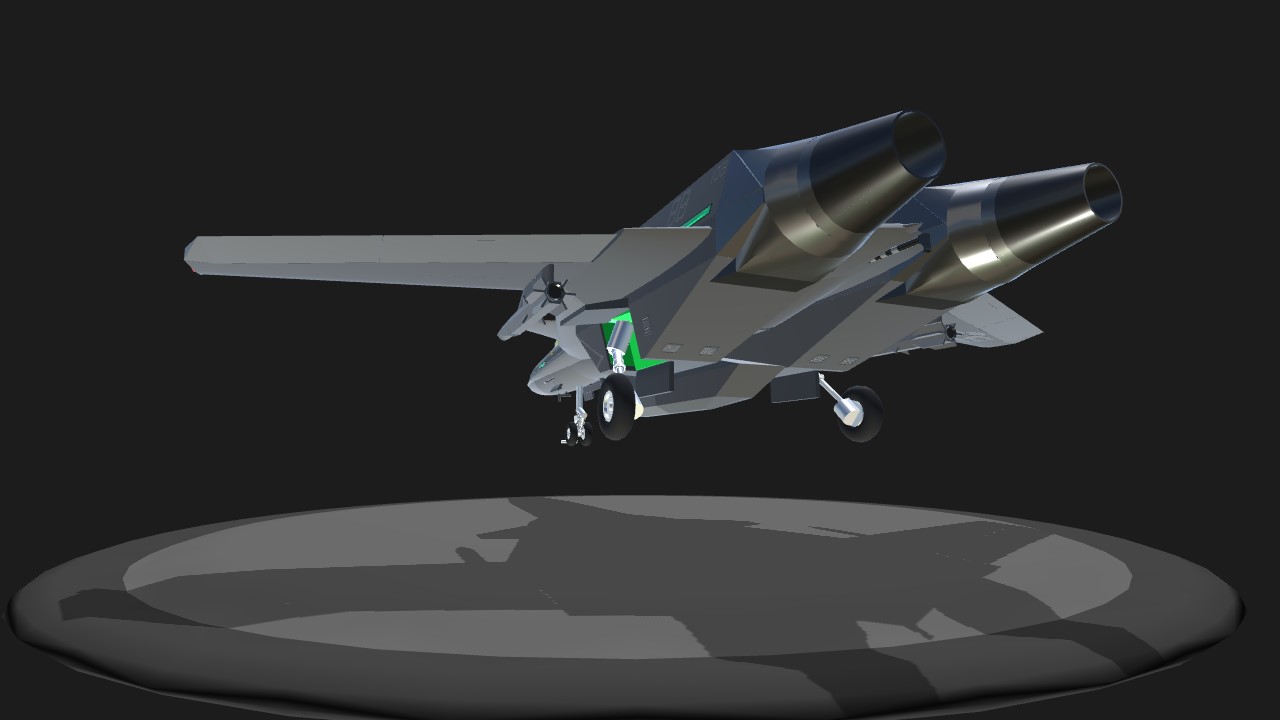 After months of inactivity and work, I’ve finally completed it.

History:
The F/A-37 Queen Bee began as a project to incorporate stealth and supermaneuverability technologies. Using design features from the F/A-18 as a base, and technologies on the Su-47 Berkut, F-22A Raptor, and even the F-14 Tomcat, the Queen Bee project began on May 27, 2021. The intended goals were to command drones of similar design into battle as missile carriers, as well as carry an electromagnetic launcher/railgun system that allowed for targeting beyond visual range, provided a good aim. First flights began a year later, on June 7, 2022. With no delays, the project became the first stealth fighter to incorporate forward swept wing technology. It was introduced to service for the United States Navy in 2024 for sea trials, and introduced to the public a month later.

I wish you extend a massive Thank-you to edensk, randomusername, and FranzPeterSiegfried for helping me in the initial steps of this project! Without them, this build would not be the way it is. 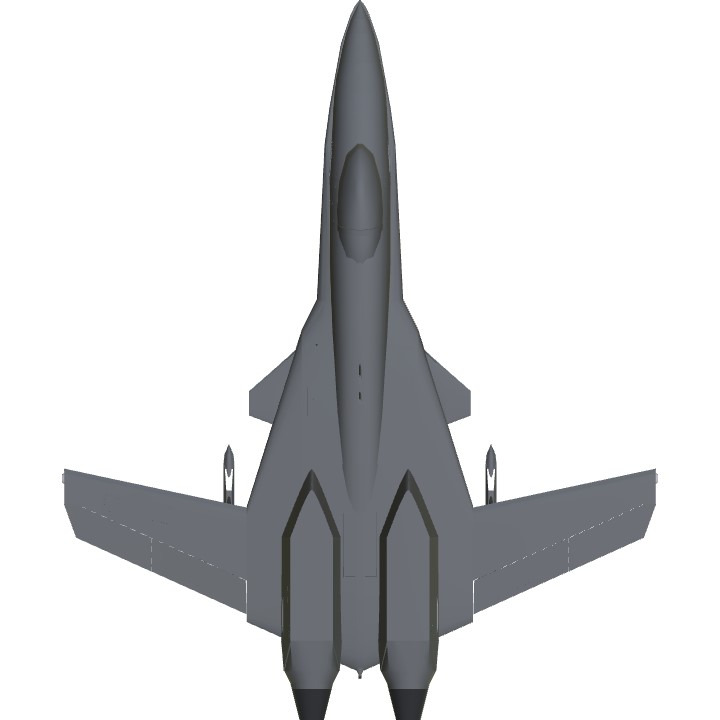 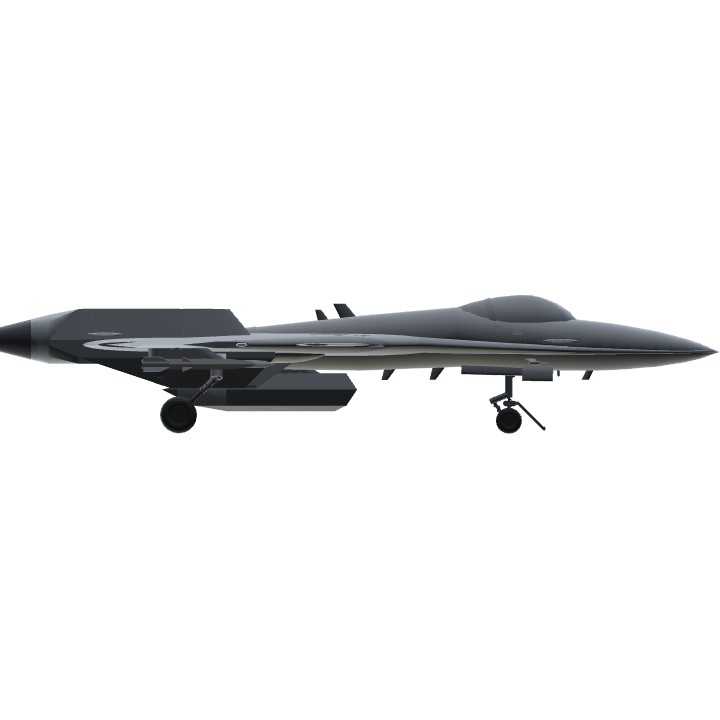 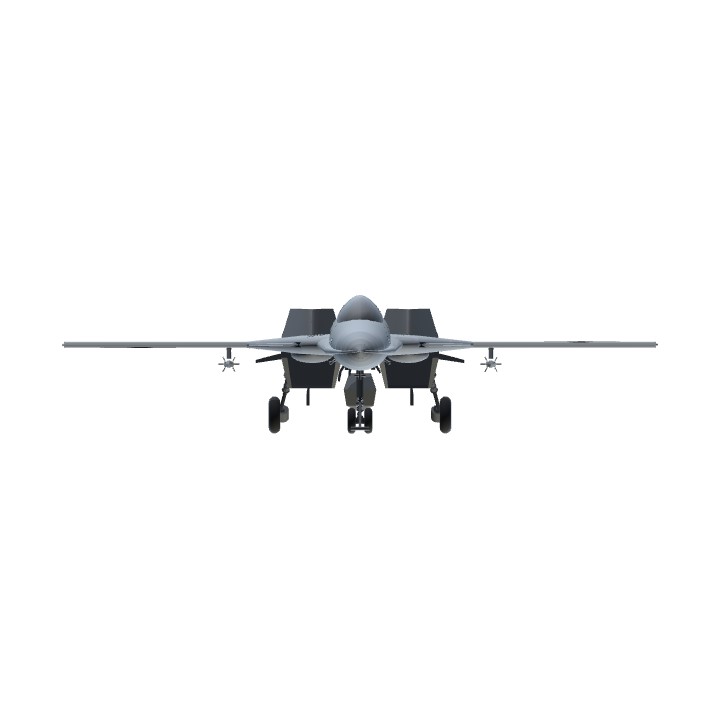