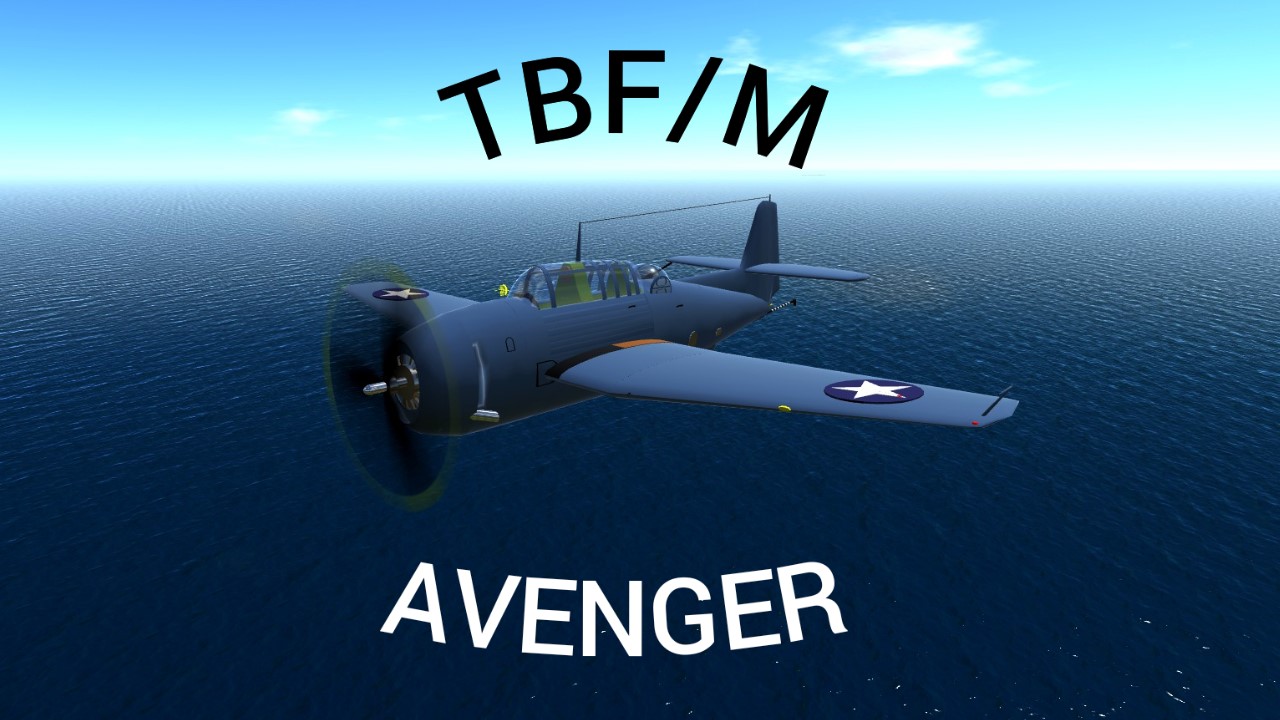 WOOOOO MY FAVORITE PLANE OF ALL TIME

AG-6 release emergency starter handle (do this before flight)

The TBF/M Avenger was a ww2 torpedo bomber and was used until the 1960s pretty good huh?. there were 9,839 made, The TBF Avenger was introduced and used for the Battle of Midway, even though 5 of the 6 that were sent to the Battle of Midway were lost they continued to use the Avenger through the whole war and along that The TBF Avenger helped sink the Yamato and Musashi.

I HOPE YOU ENJOY! 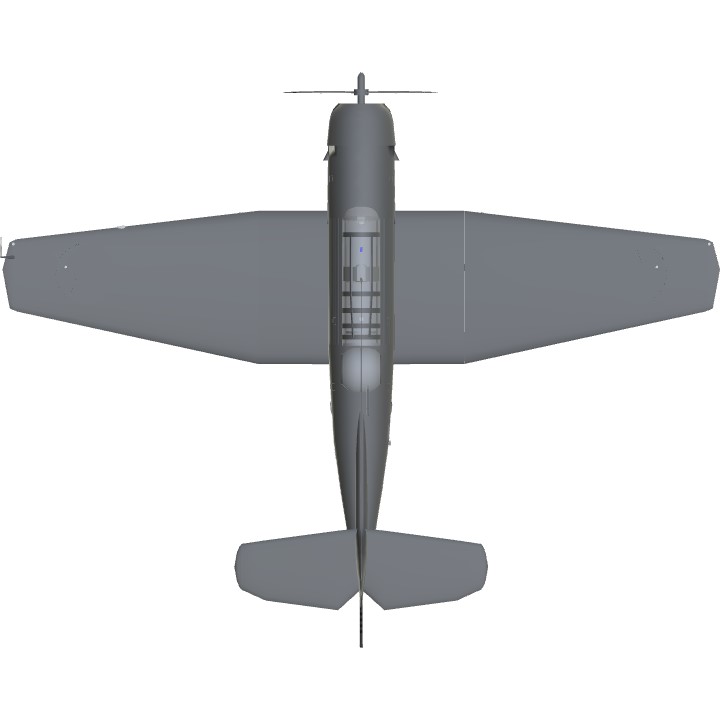 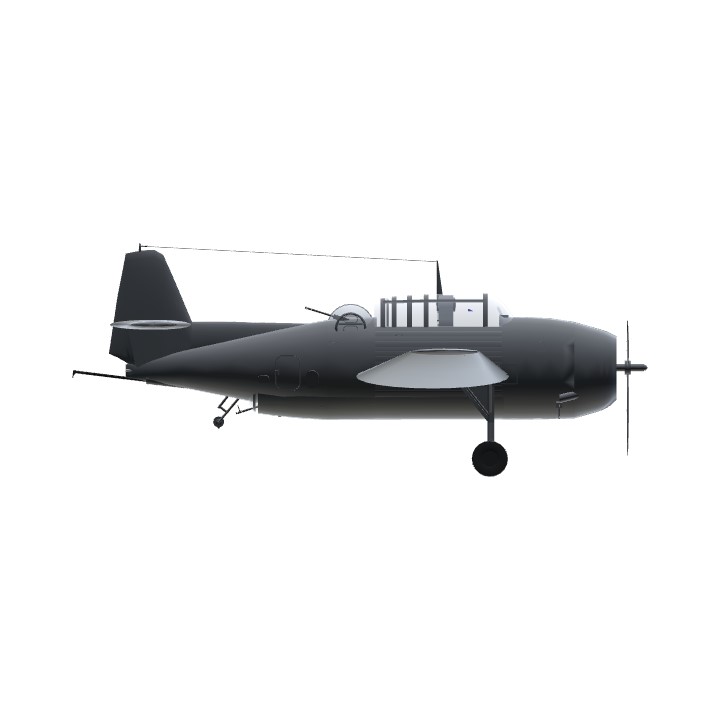 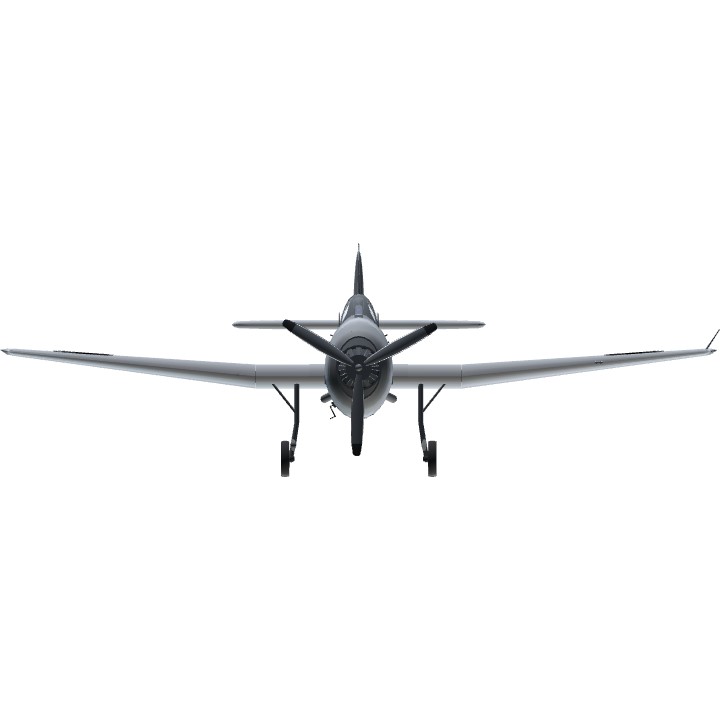