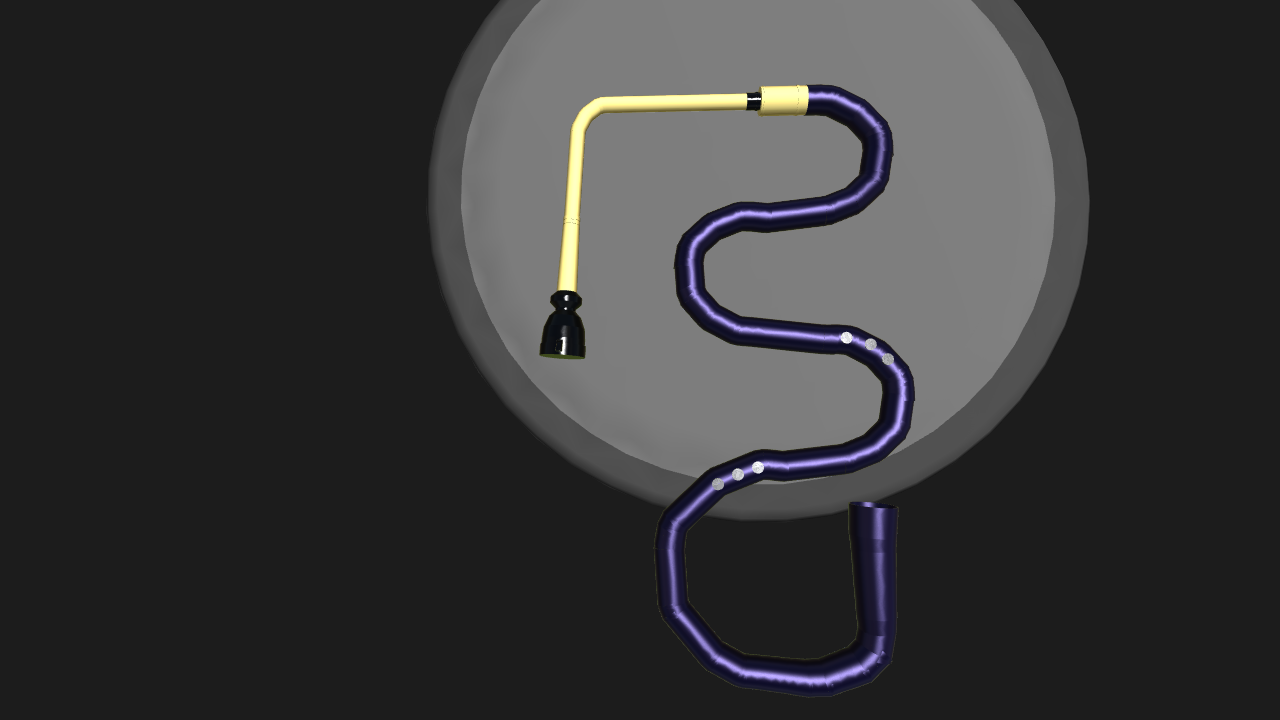 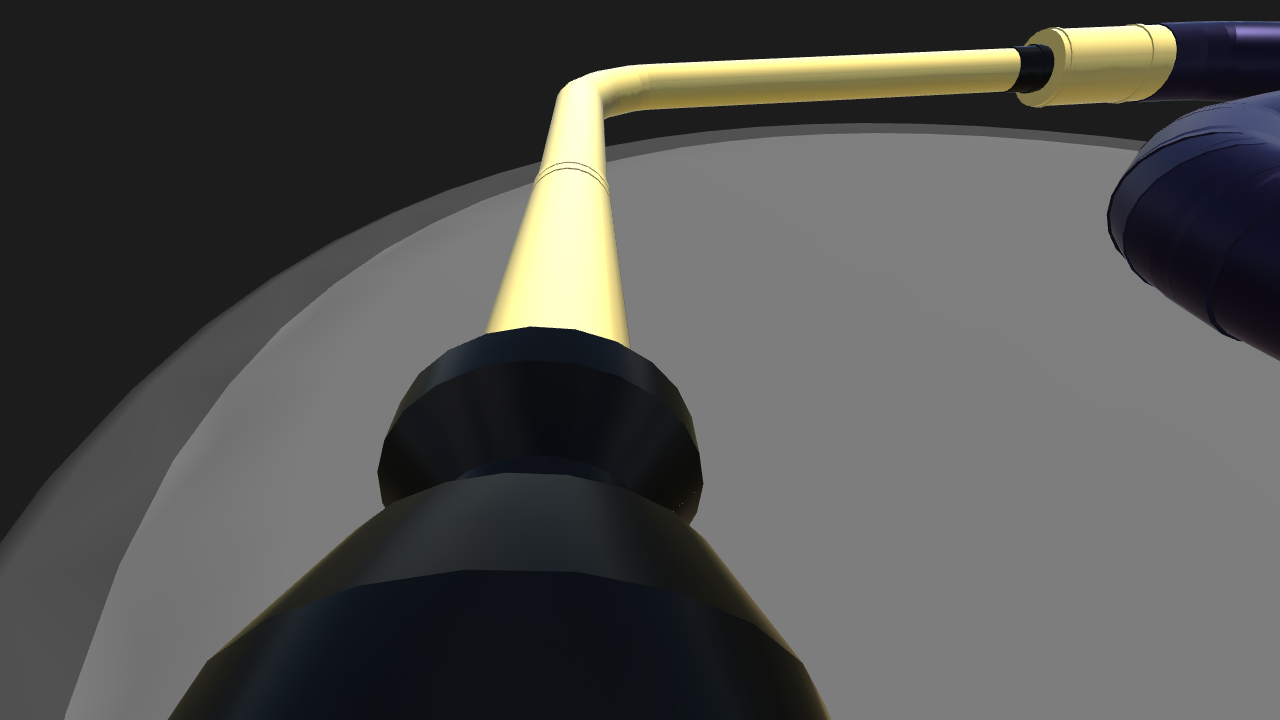 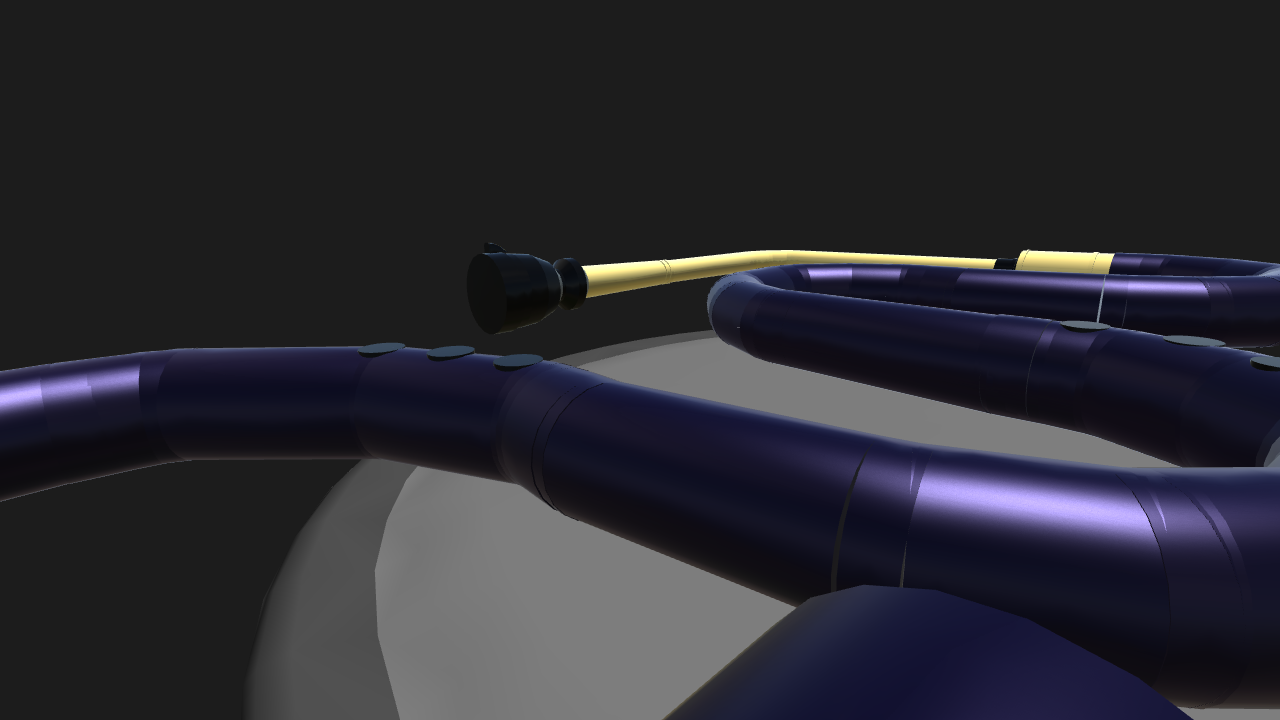 The serpent is a bass wind instrument, descended from the cornett, and a distant ancestor of the tuba, with a mouthpiece like a brass instrument but side holes like a woodwind. It is usually a long cone bent into a snakelike shape, hence the name. The serpent is closely related to the cornett, although it is not part of the cornett family, due to the absence of a thumb hole. It is generally made out of wood, with walnut being a particularly popular choice. The outside is covered with dark brown or black leather. Despite wooden construction and the fact that it has fingerholes rather than valves, it is usually classed as a brass; the Hornbostel-Sachs scheme of musical instrument classification places it alongside trumpets.The serpent's range varies according to the instrument and the player, but typically covers one from two octaves below middle C to at least half an octave above middle C. 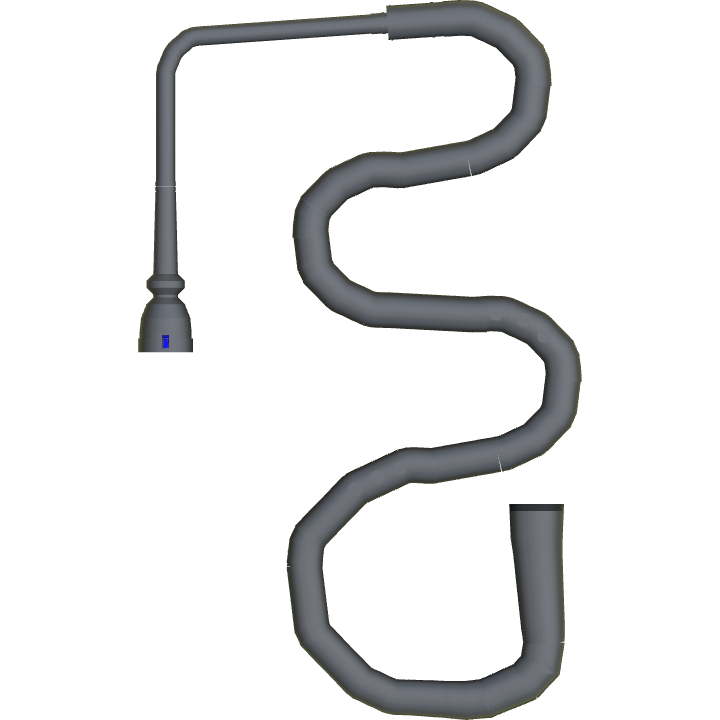 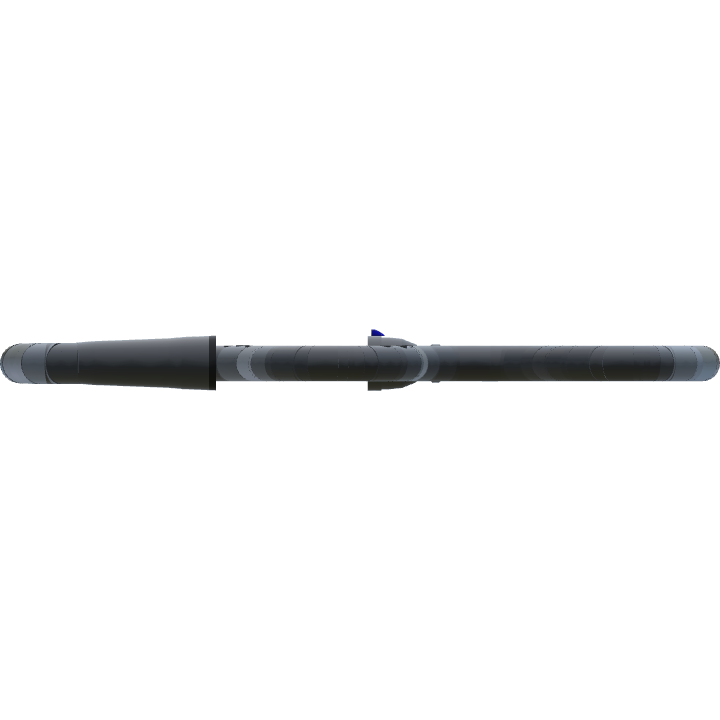 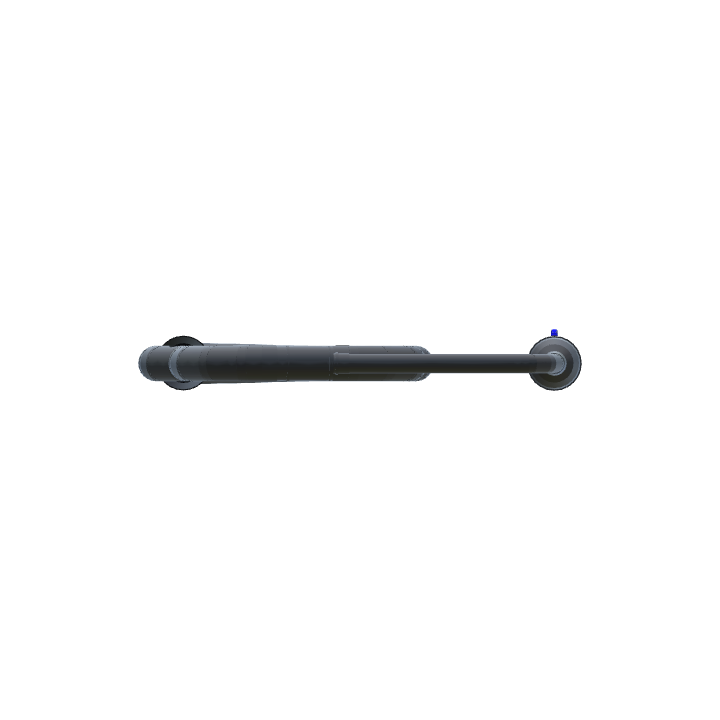