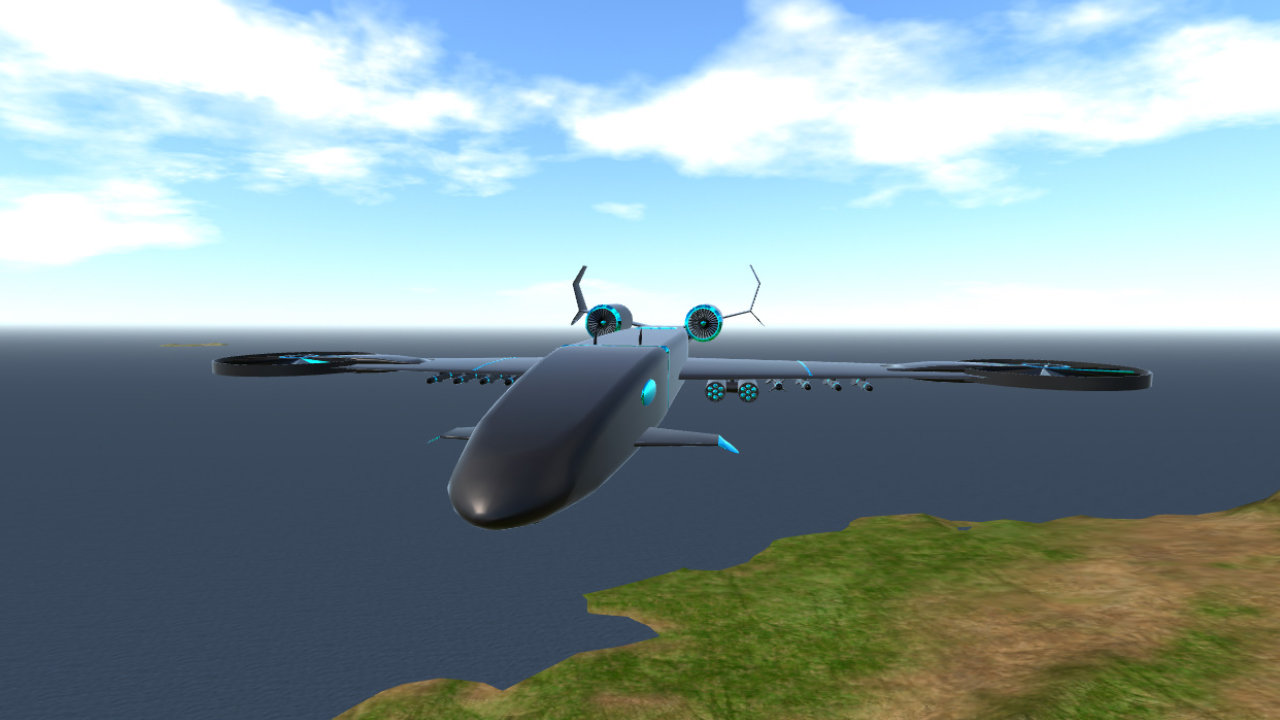 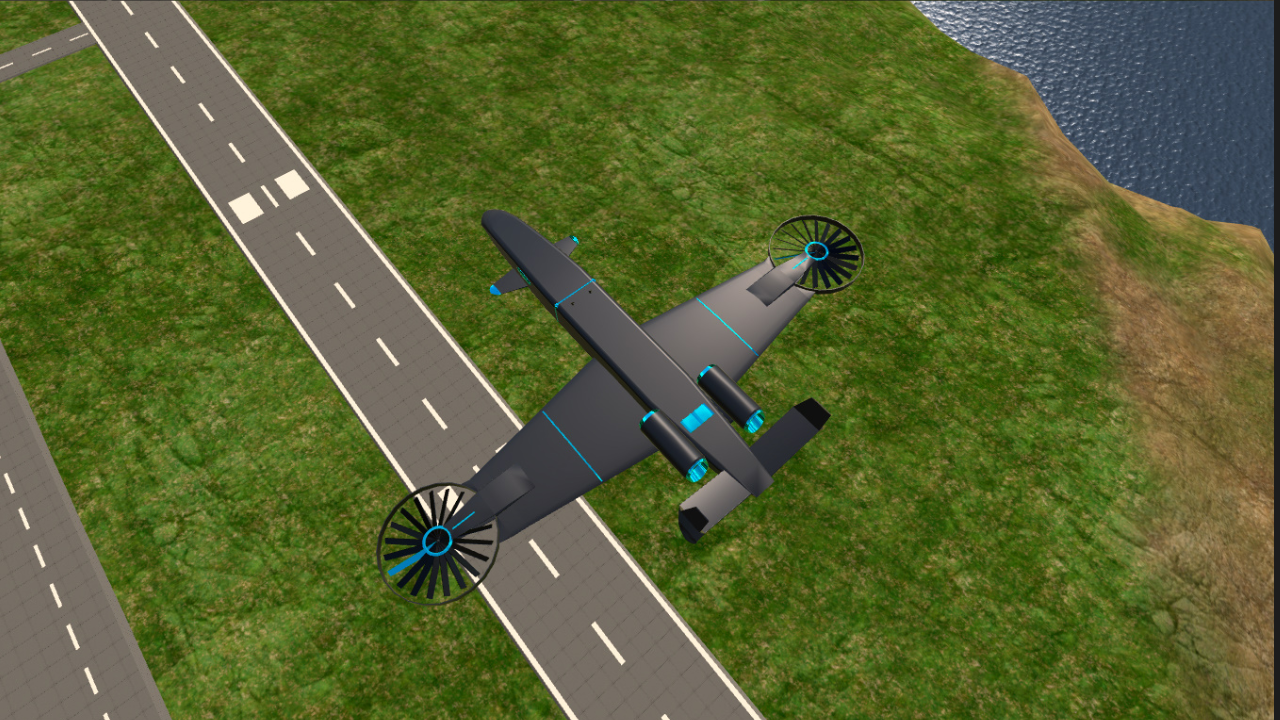 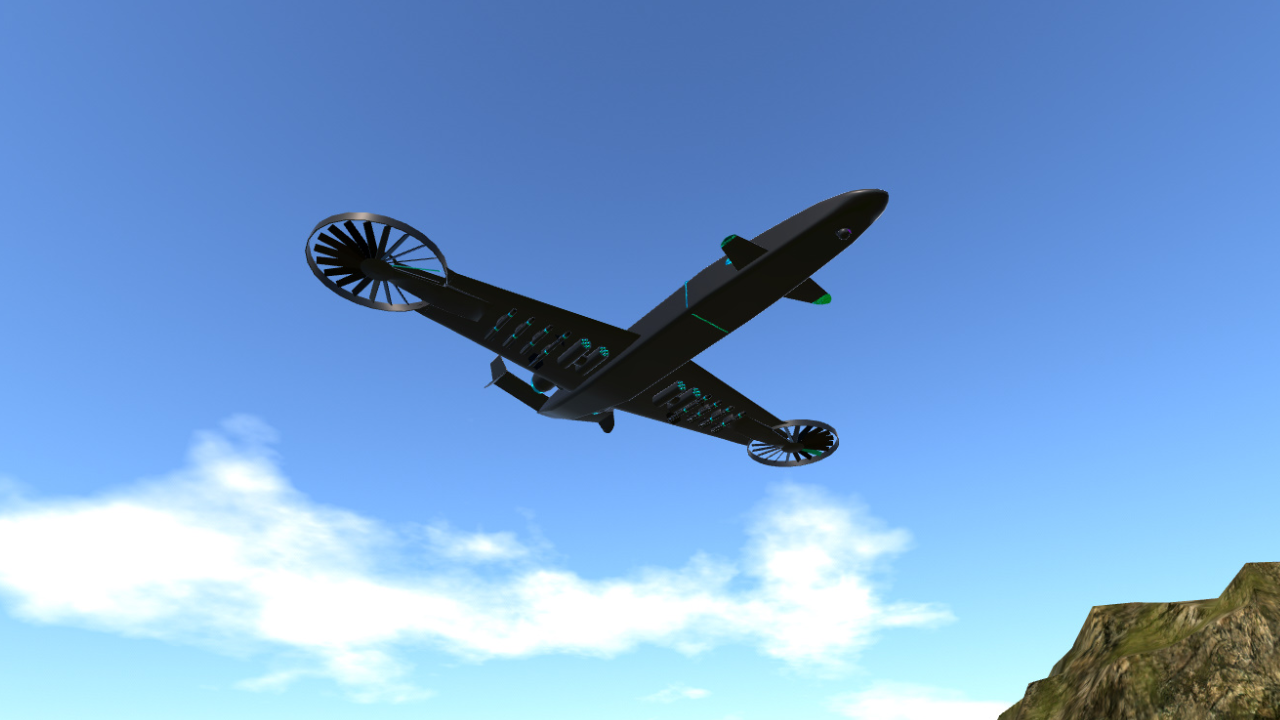 Dangerous as a grizzly bear, this uav is a ground attack aircraft capable of destroying any target. It was designed to fulfill dangerous attack missions without putting the lives of the pilots at risk, who can pilot the drone remotely. This drone can also operate automatically thanks to advanced AI that allows it to make decisions without human intervention. Precision and power are the most outstanding qualities of this aircraft, which during its use tests showed even more than was expected. It is the ideal aircraft to destroy groups of units on the ground, as well as isolated units and in more special cases it can shoot down other aircraft. It can take off vertically and horizontally, with great maneuverability in both cases and its speed is quite acceptable.
Weapons:
4xRocket Pod
6xInferno
2XGuardian
2XMinigun (AG2)
Intructions:
For vertical take-off activate group 1 and set VTOL to minimun, when the plane have enough altitude set throttle to max an wait until it gains speed, then deactivate group 1 and set VTOL to 0.
Note: If on vertical flight the plane is going backward dont activate the throttle, otherwise the plane will start to flight backward, before use the gyro(AG1) to tilt the aircraft forward and then you can give it throttle. 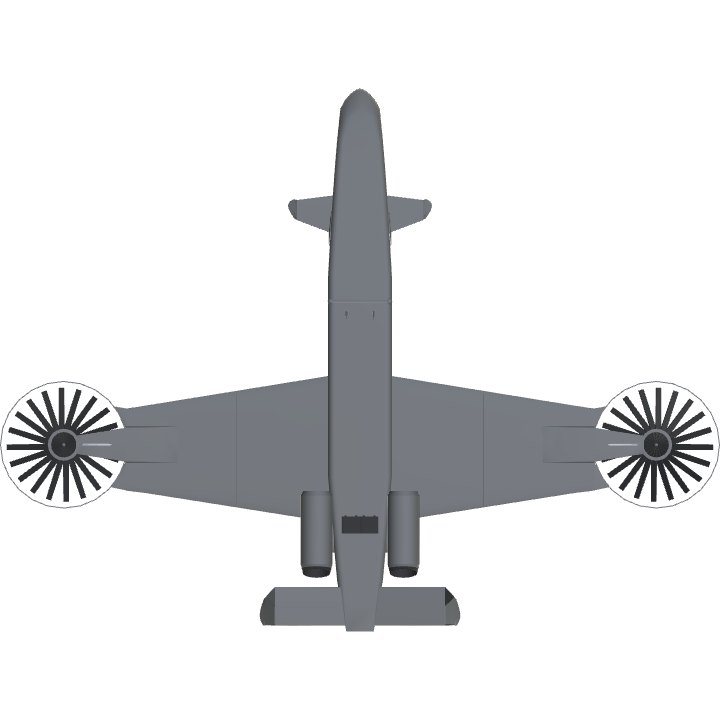 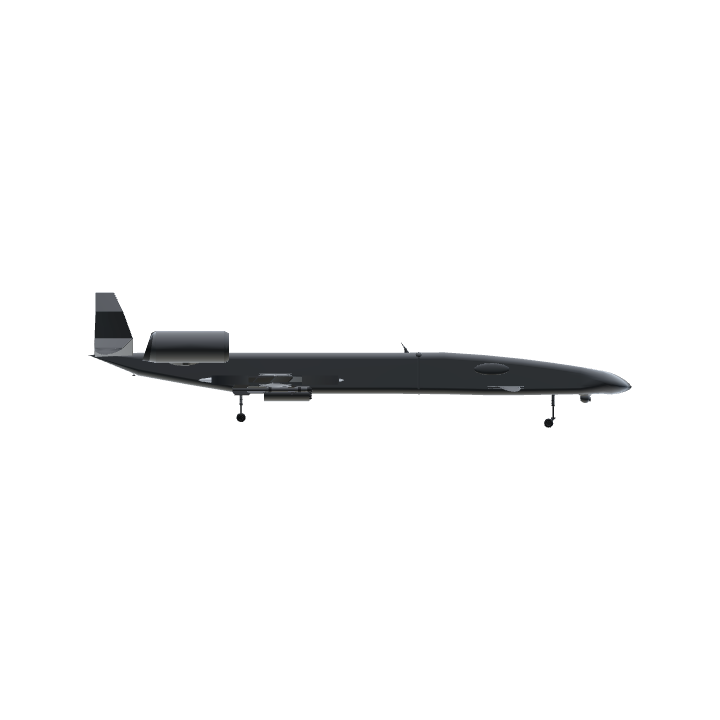 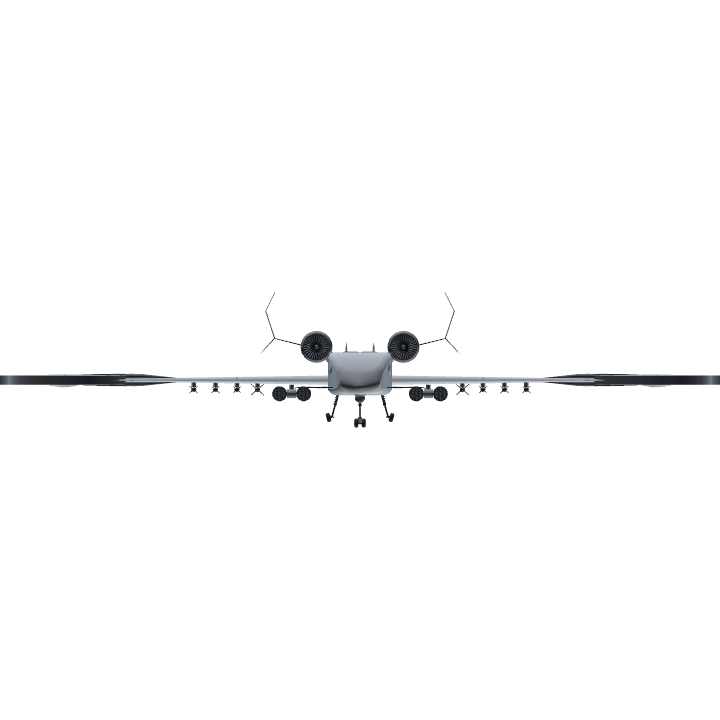