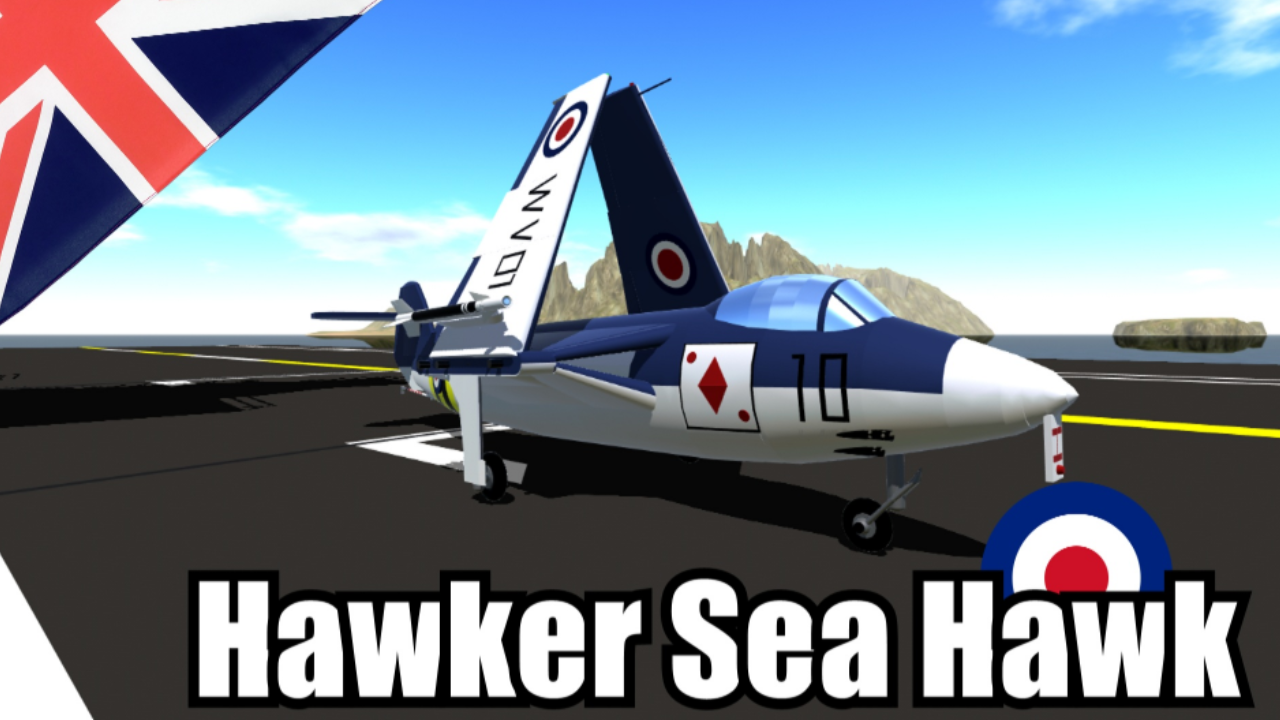 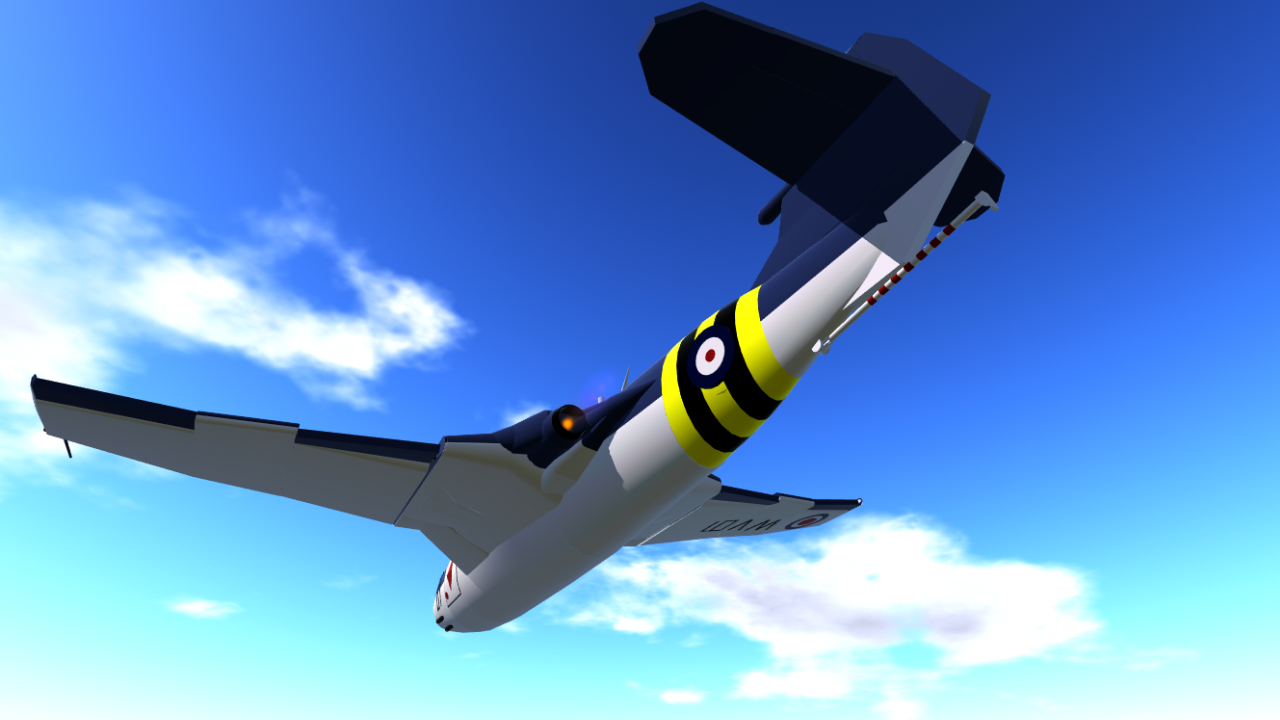 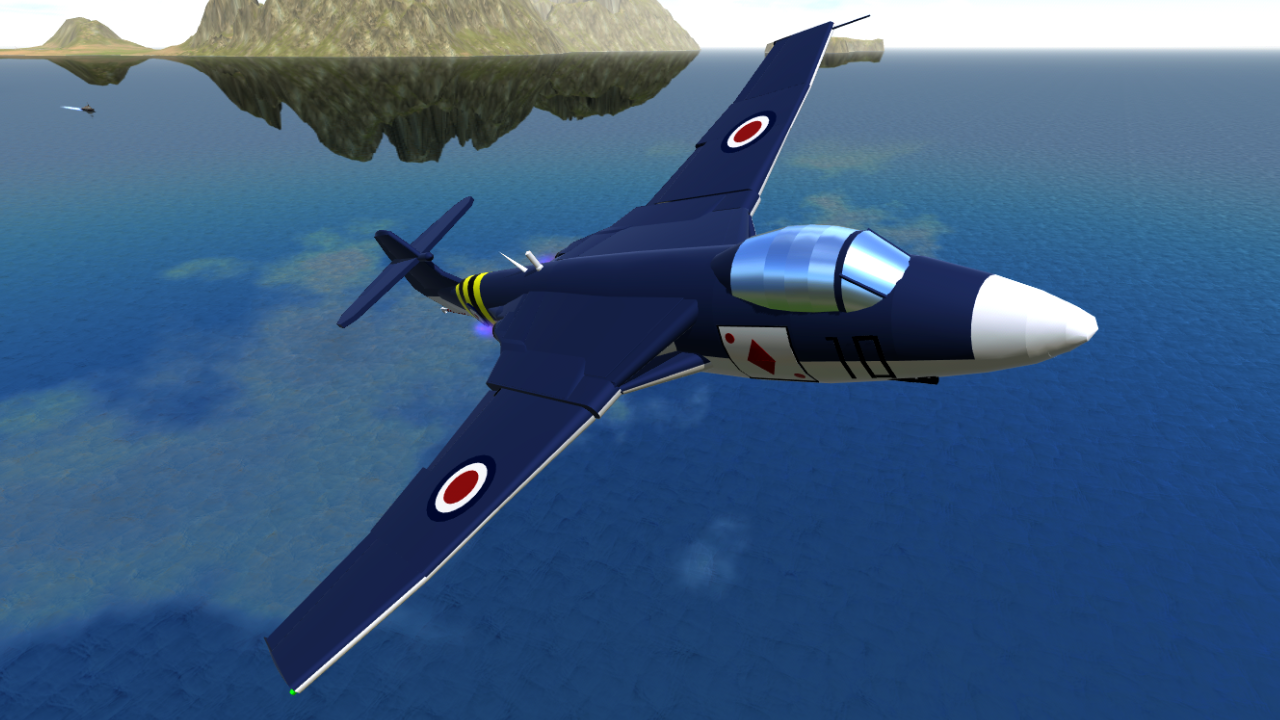 Control: Gr 2 to activate the missiles.
I am very proud of it, it is for now my best replica by far! Special thanks to WarHawk95 for the advice and those fucking missiles.
The Hawker Sea Hawk is a British single-seat jet day fighter formerly of the Fleet Air Arm (FAA), the air branch of the Royal Navy (RN), built by Hawker Aircraft and its sister company, Armstrong Whitworth Aircraft. Although its design originated from earlier Hawker piston-engined fighters, the Sea Hawk became the company's first jet aircraft. Following acceptance in the RN, the Sea Hawk proved to be a reliable and sturdy workhorse. A considerable number were also produced for the export market and were operated from aircraft carriers in Dutch and Indian service. The last operational Sea Hawks, operated by the Indian Navy, were retired in 1983. 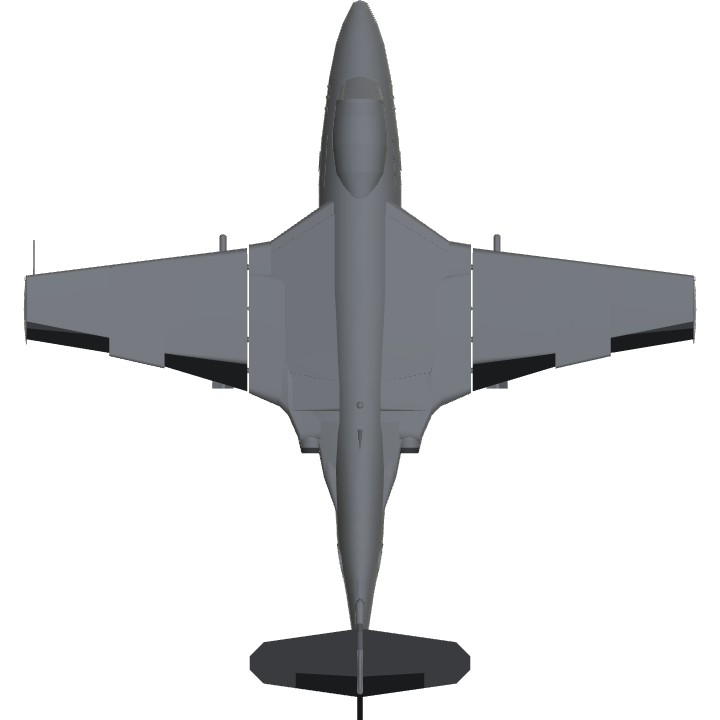 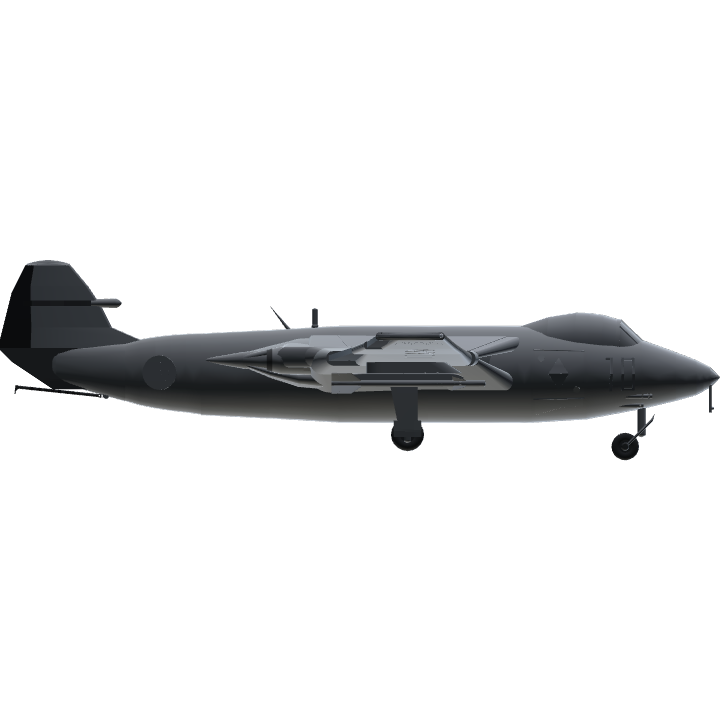