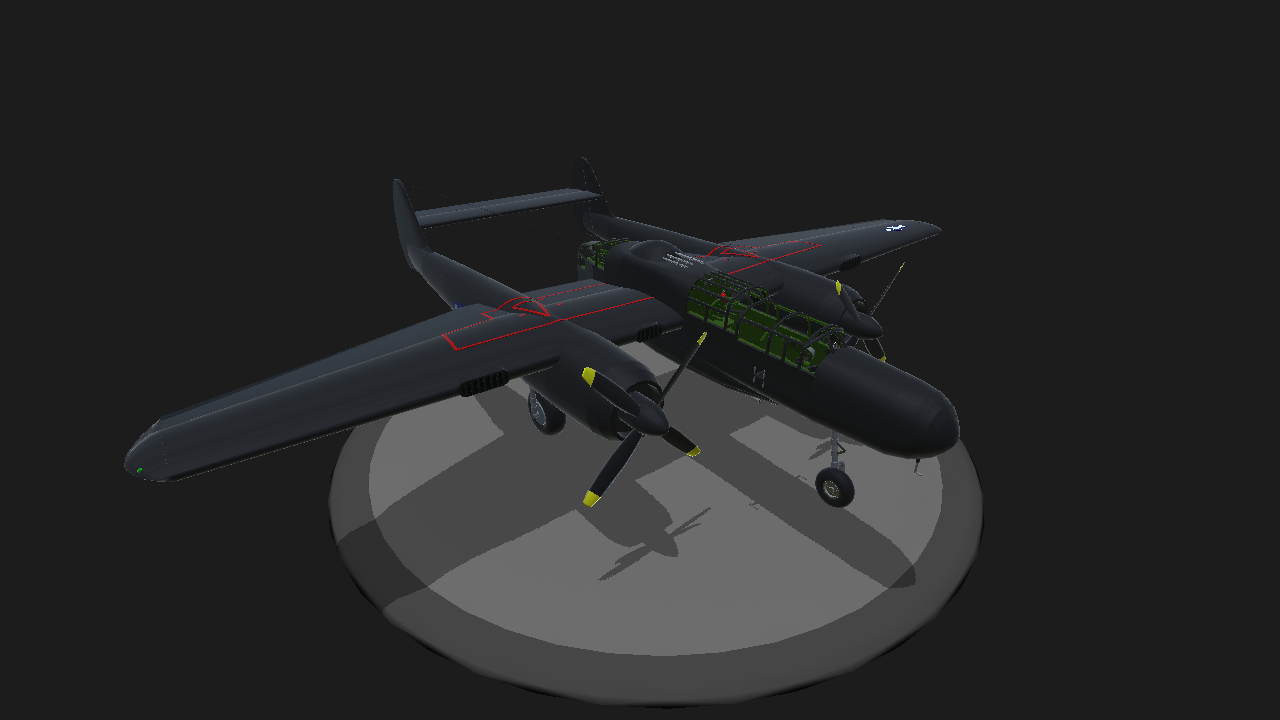 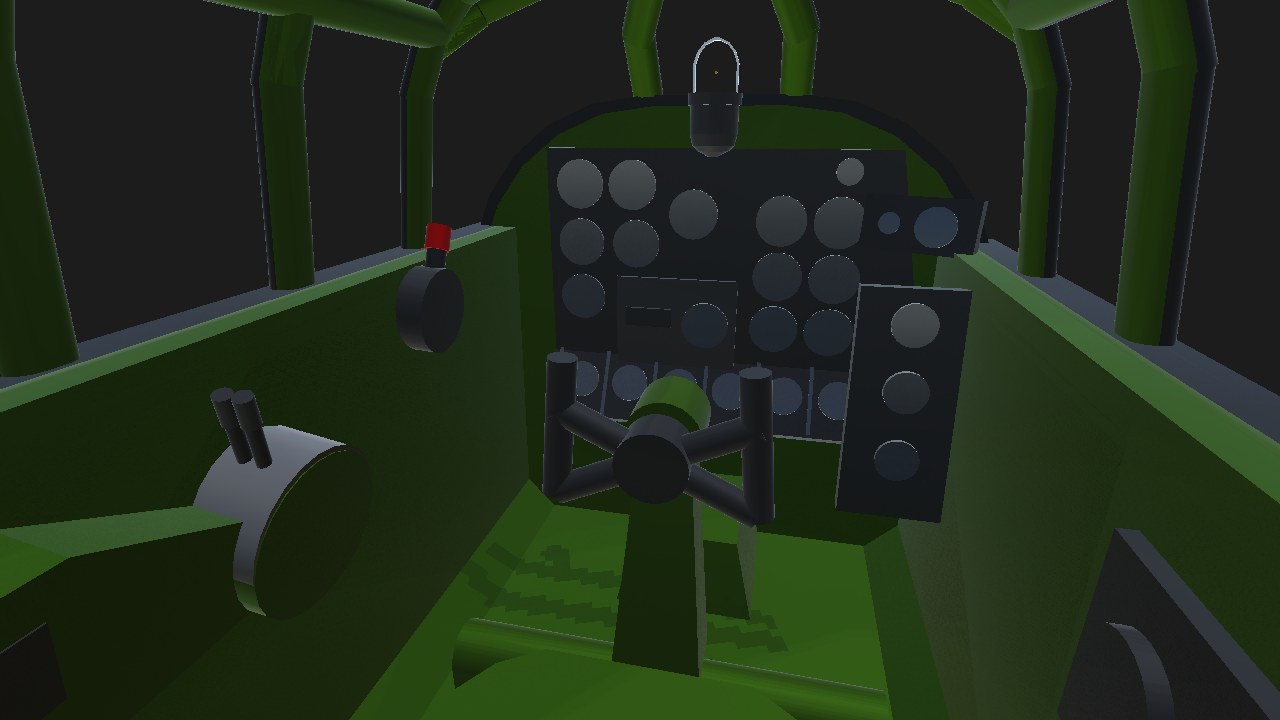 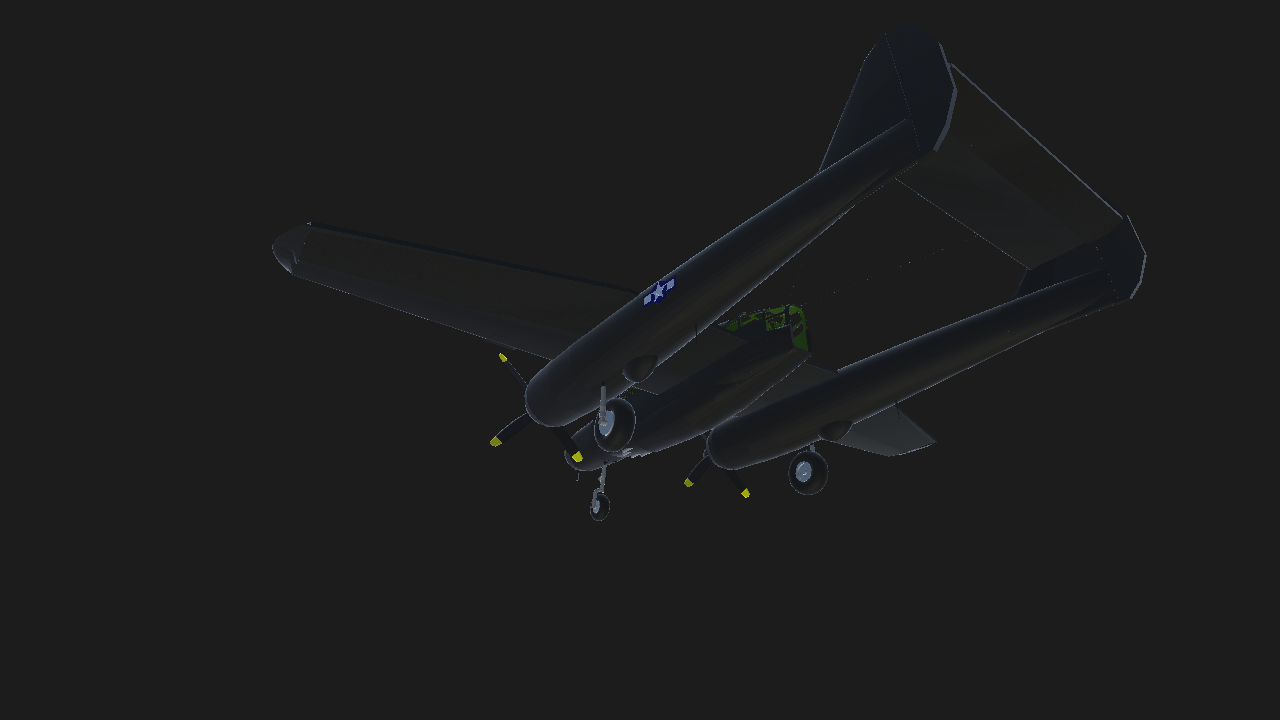 Here it is, finally! This is my best WW2 replica so far.

-INFORMATION-
Northrop P-61 Black Widow, named for the American spider, was the first operational U.S. warplane designed as a night fighter, and the first aircraft designed to use radar. The P-61 had a crew of three: pilot, gunner, and radar operator. It was armed with four 20 mm Hispano M2 forward-firing cannons mounted in the lower fuselage, and four 12.7 mm M2 Browning machine guns mounted in a remote-controlled dorsal gun turret. 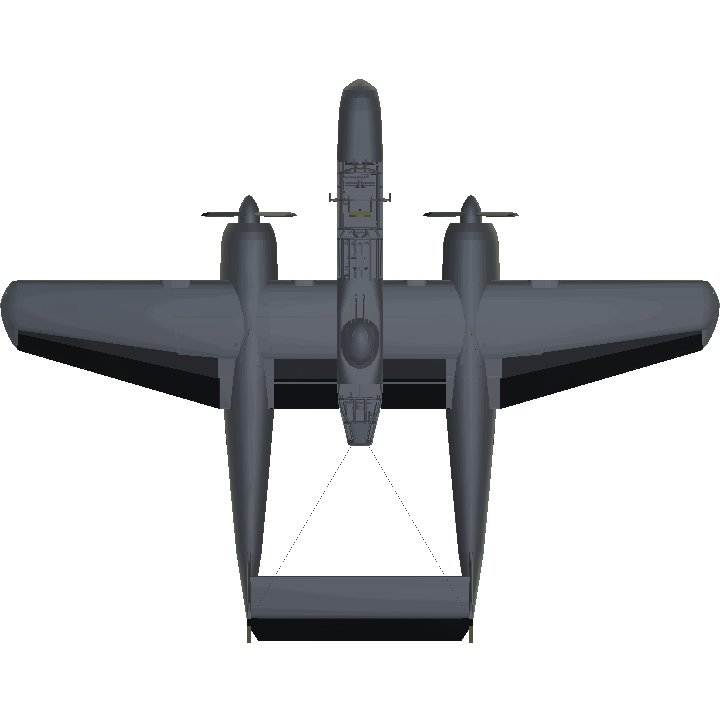 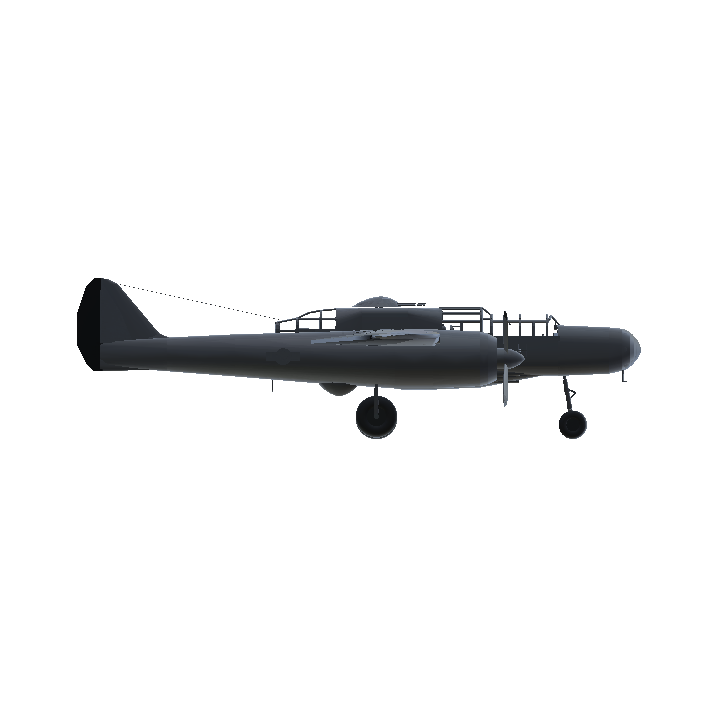 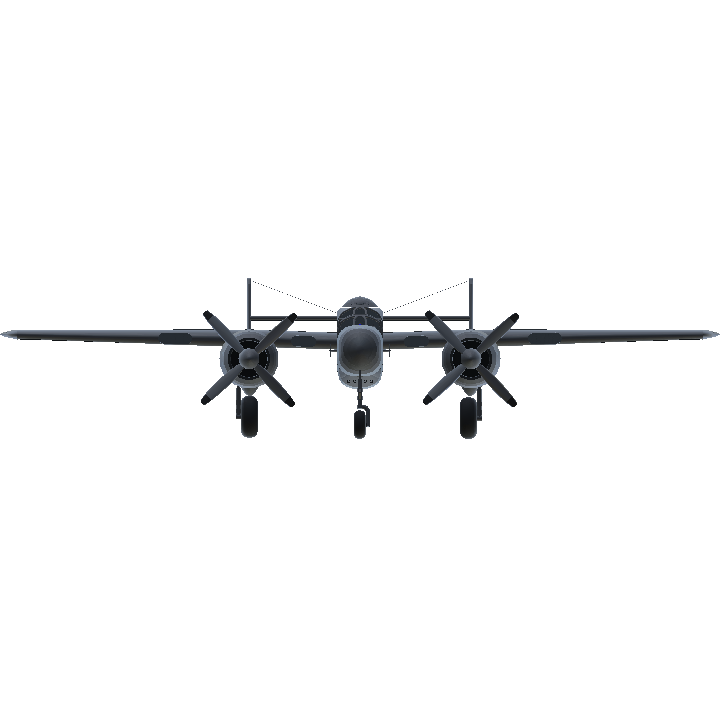