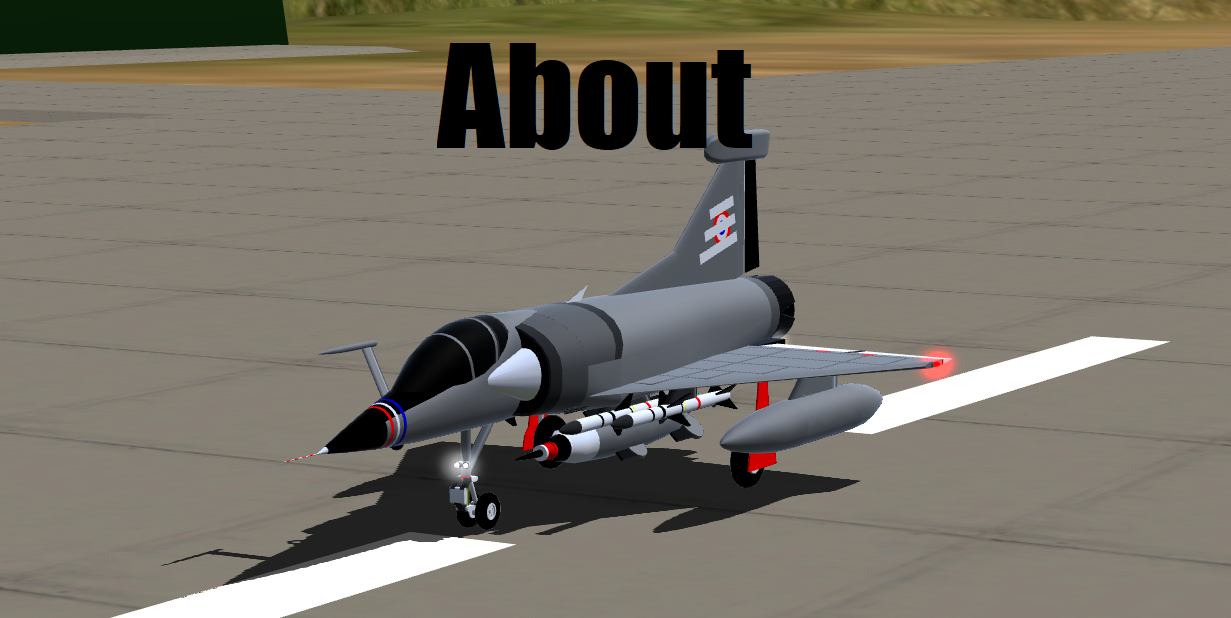 Dassault Mirage 3000 is a French Multirole Single-Engined Fourth Generation Jet Fighter Manufactured Dassault Aviation. It was designed in the 1970's to replace the Mirage III for the French Air Force (Armée de l'air).
The Mirage 3000 evolved into a multirole aircraft with several variants developed, with sales to a number of nations. This is the First Variant of the Mirage 3000. 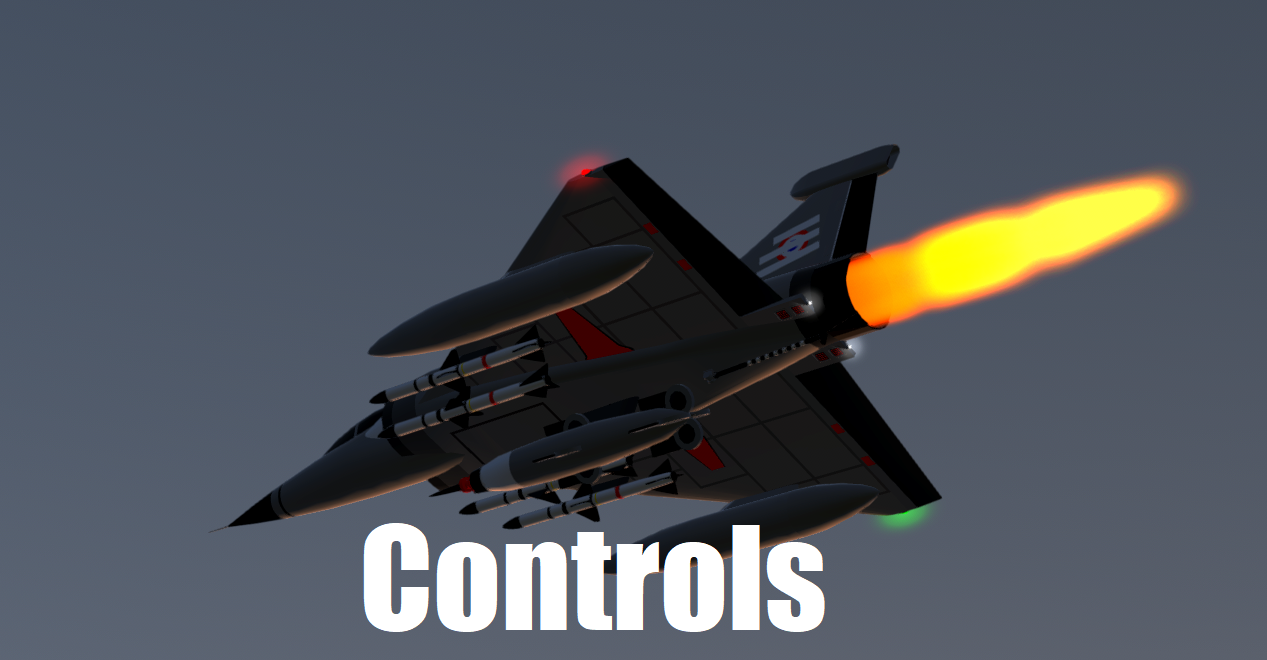 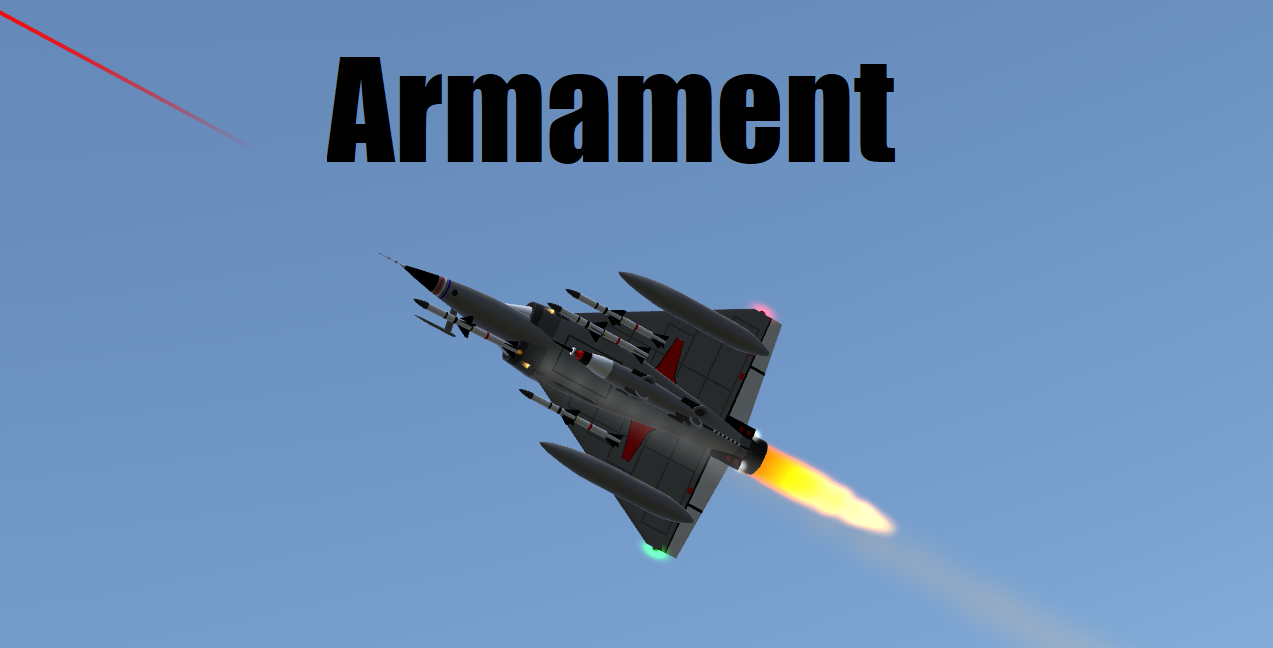 French Received from their US Allies, However the French already made their own Missiles before the Sparrows was delivered, Pilots insisted from using the Sparrows. 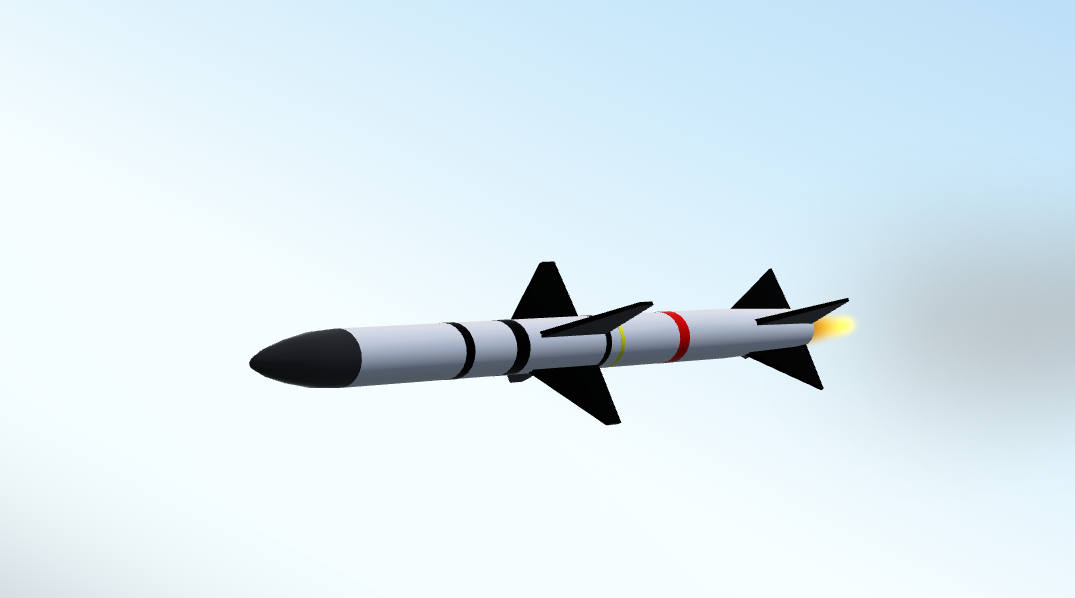 I have two words about this: explosive boi 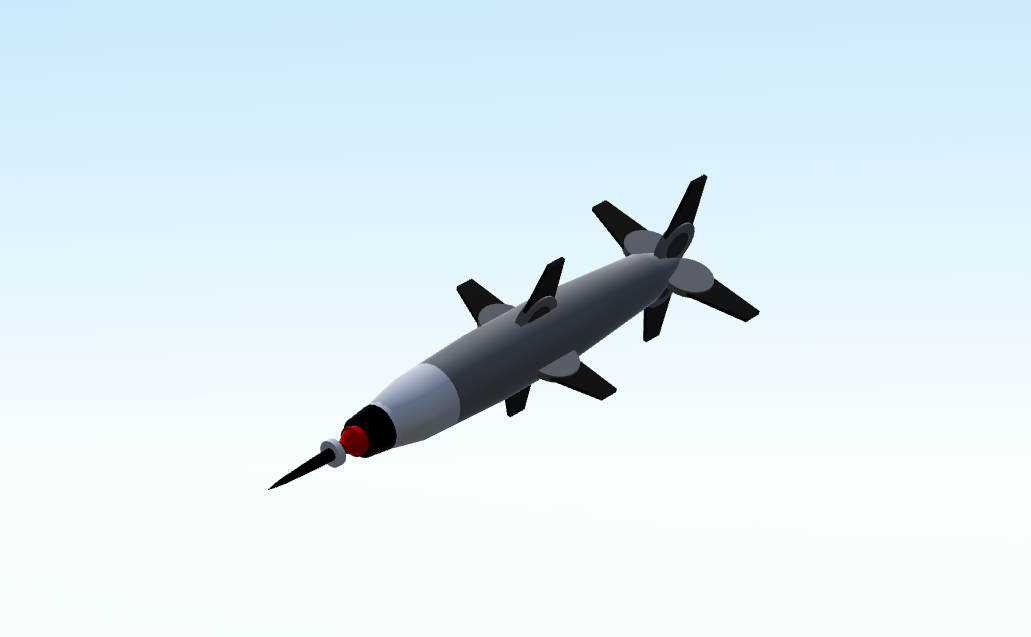 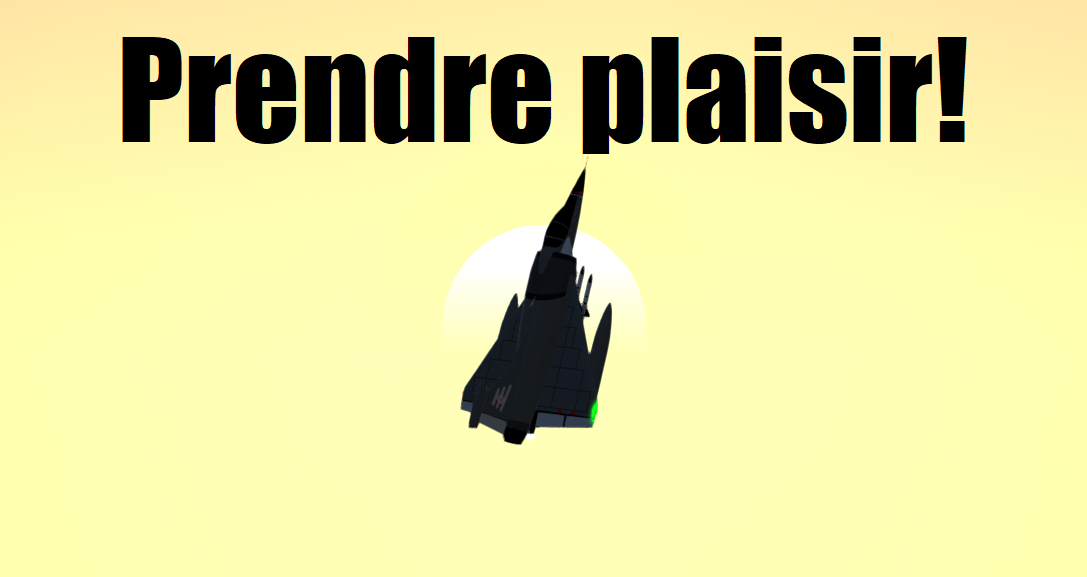 Note for the Ace Combat fans

I hid a Ace Combat reference here
Hint: << Stay with Trigger and you will make it. >> 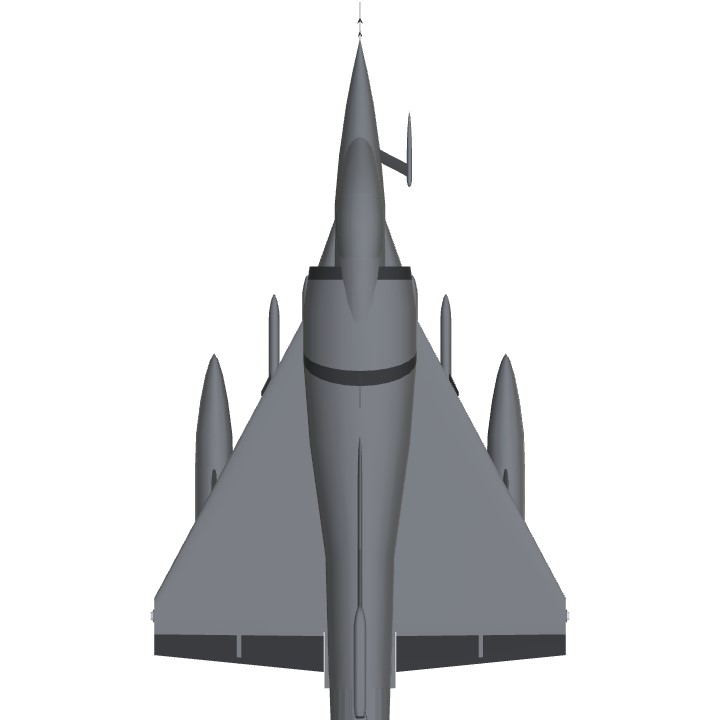 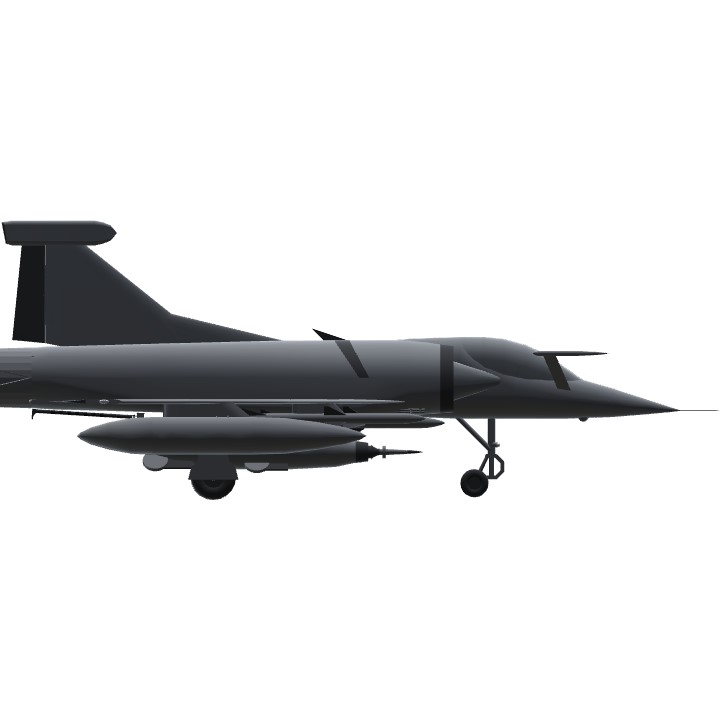 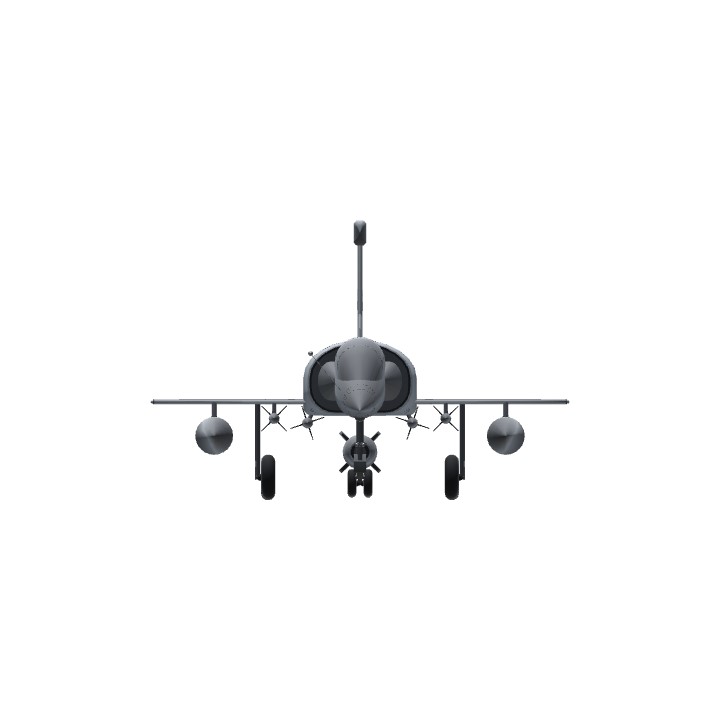