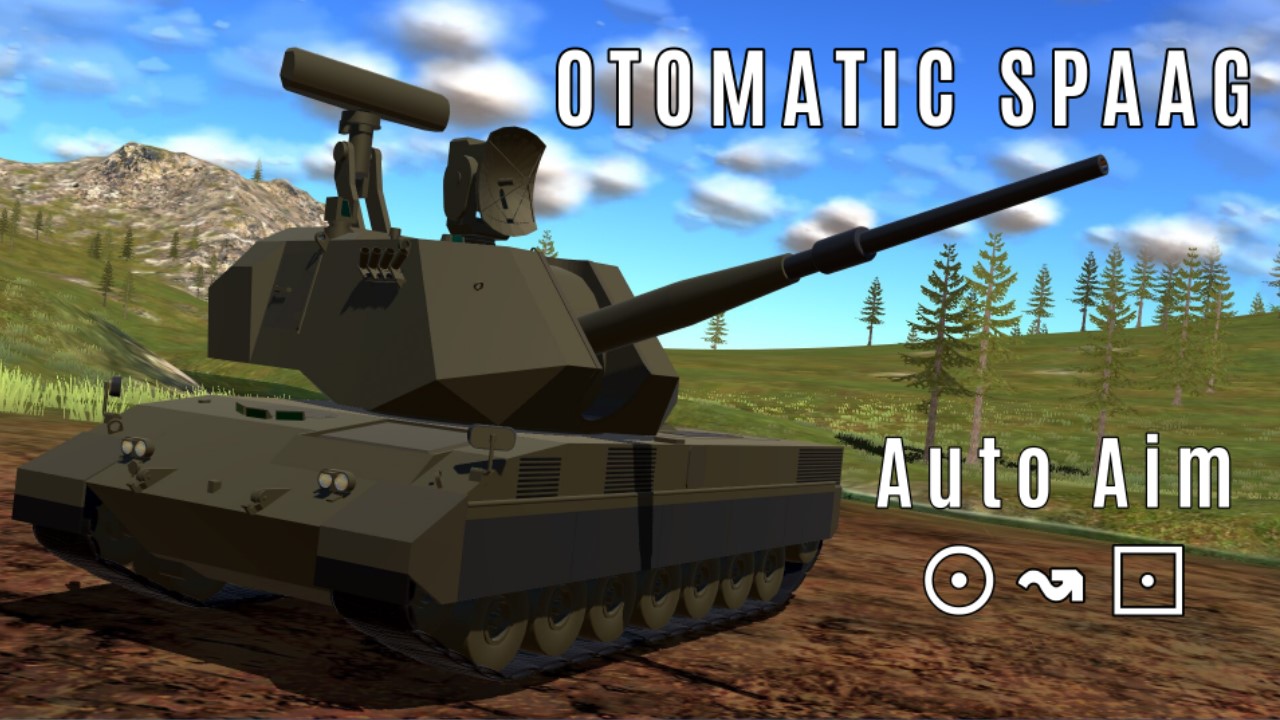 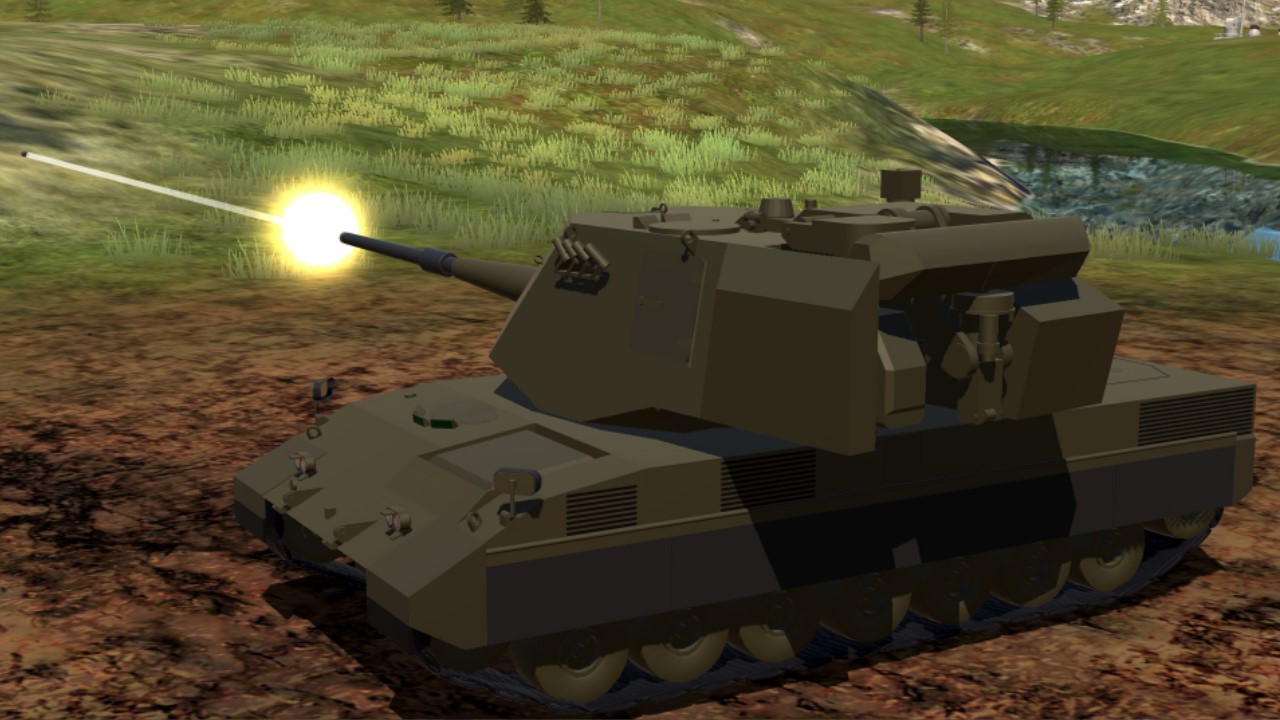 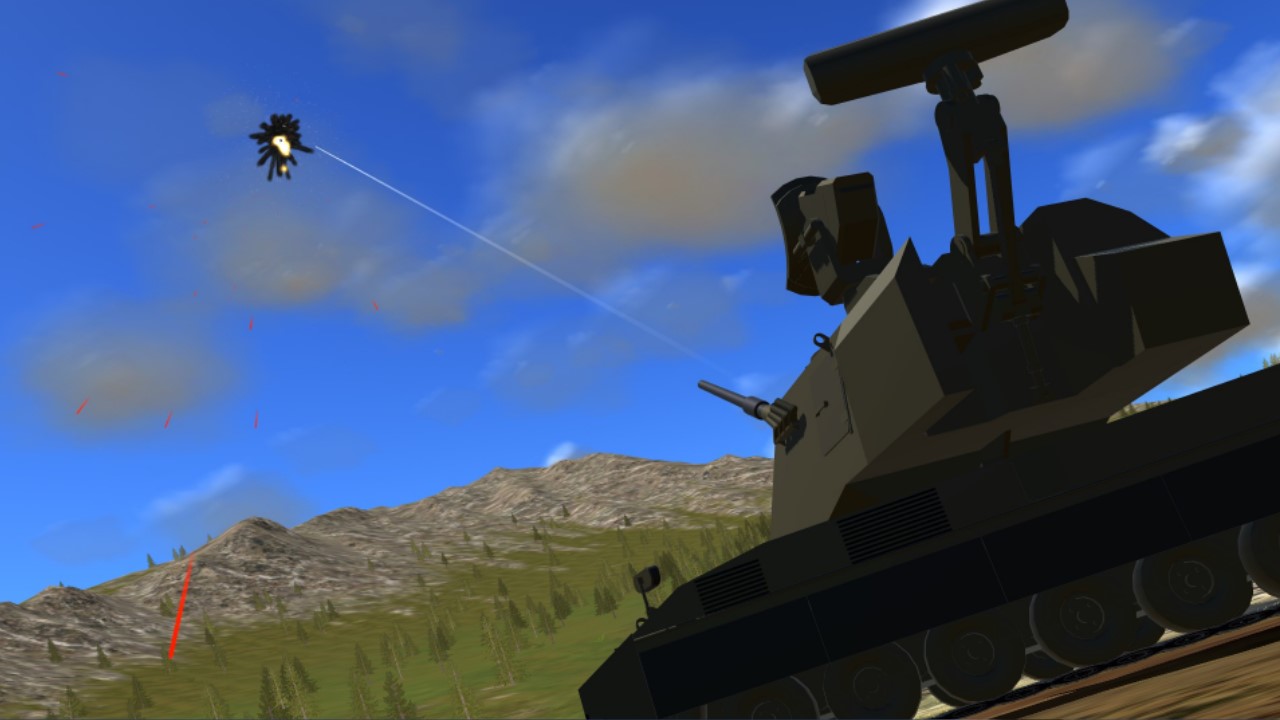 The OTO Main Anti-aircraft Tank for Intercept and Combat (shortened as Otomatic, a play on Automatic and OTO) was an Italian self-propelled anti-aircraft gun (SPAAG) prototype.
Designed and built by OTO Melara, it was armed with a single 76 mm naval gun.

This build includes a turret automated by FT and an FT fuse made to resemble a VT fuse.

If the radar is deployed and HE-PFF is selected, the turret will automatically track the enemy aircraft.

The red arrow indicates the direction of the vehicle. 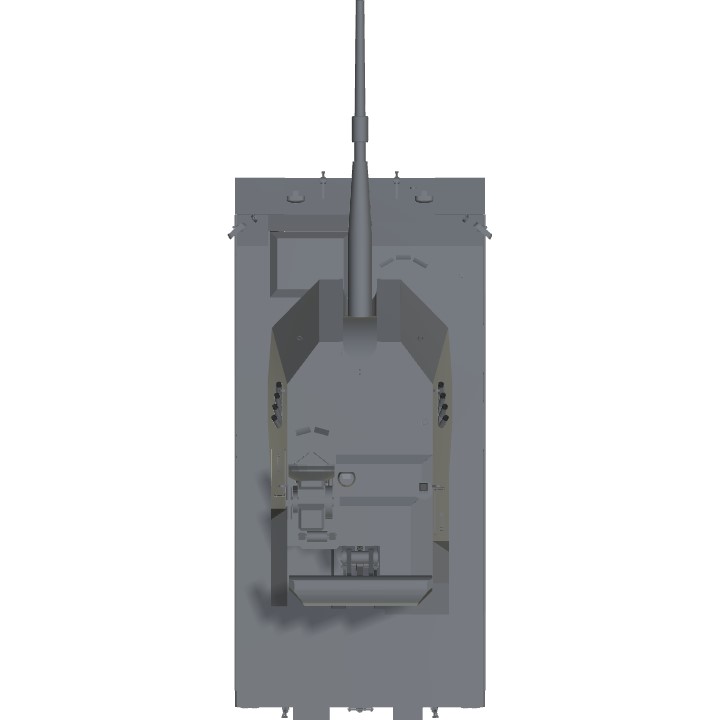 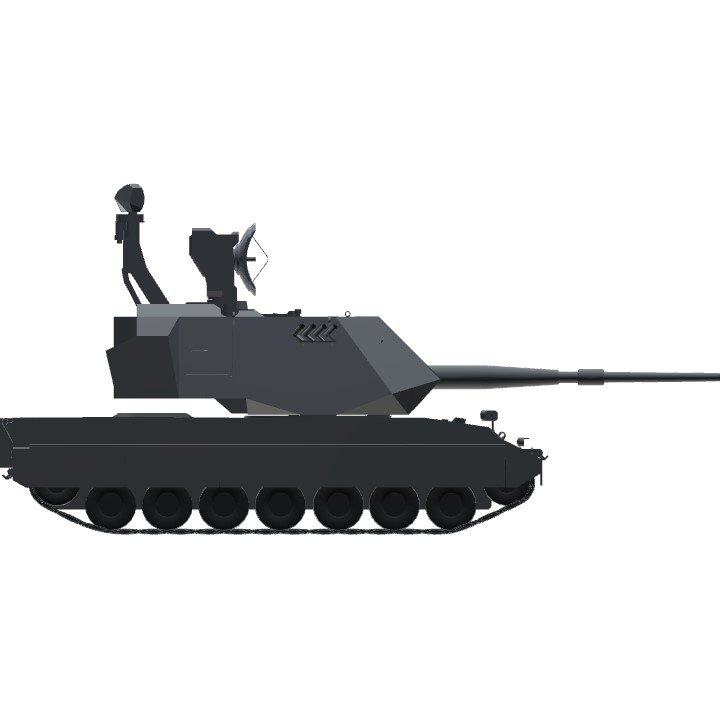 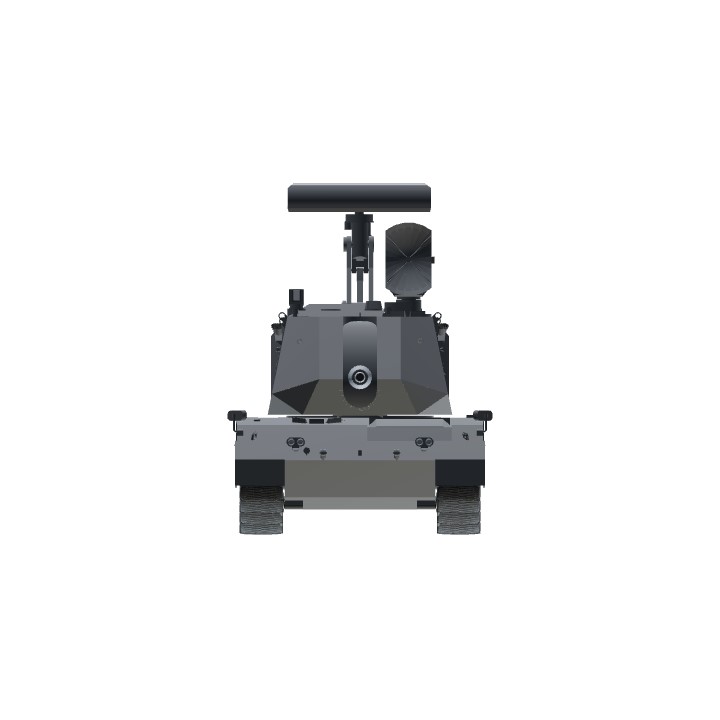