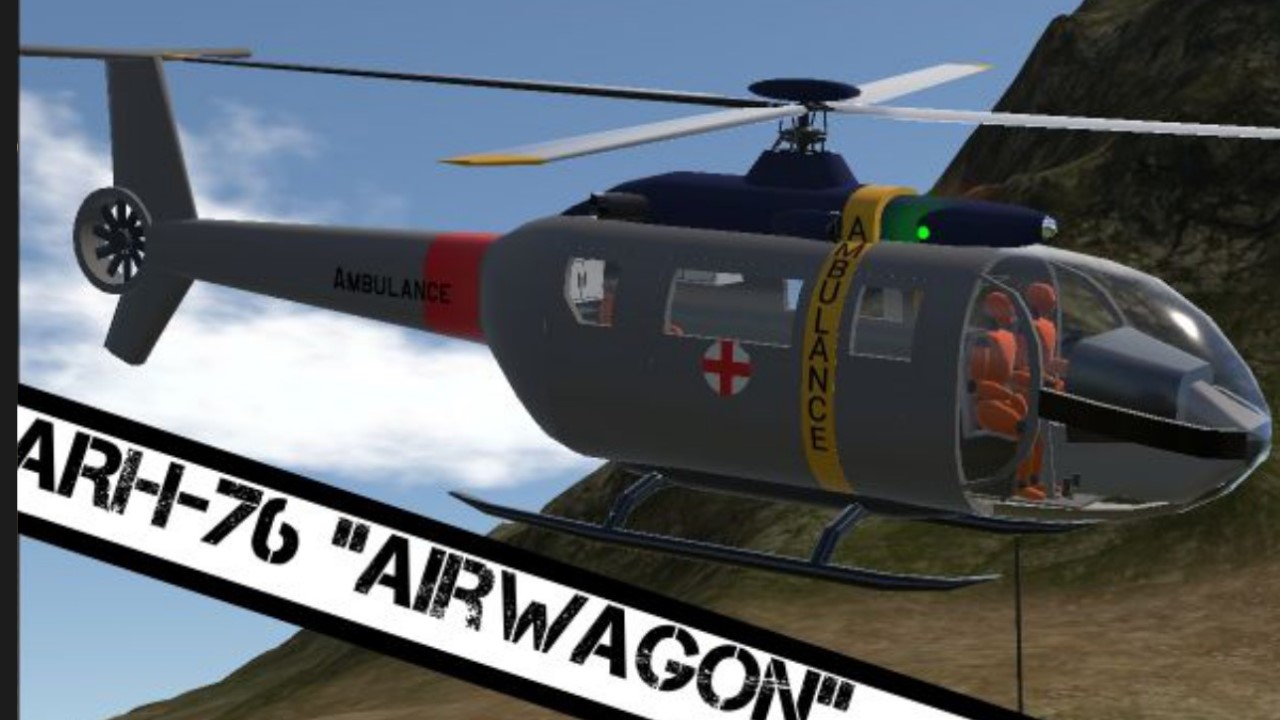 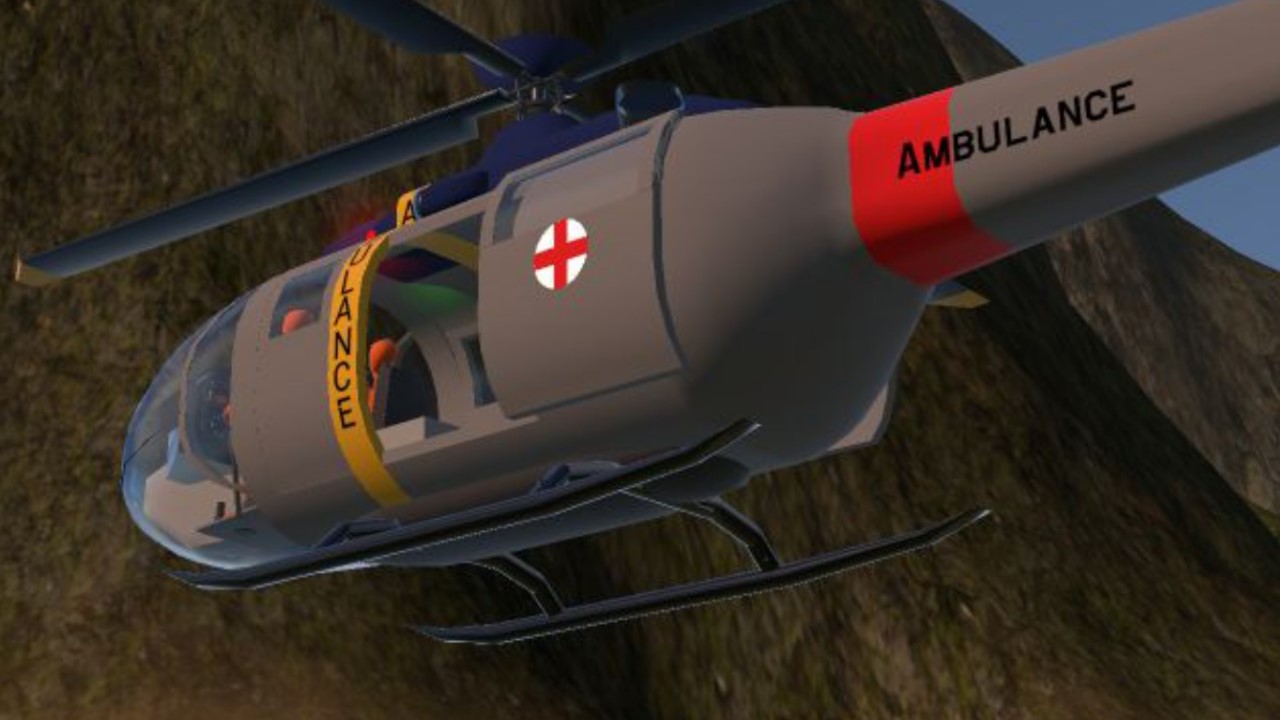 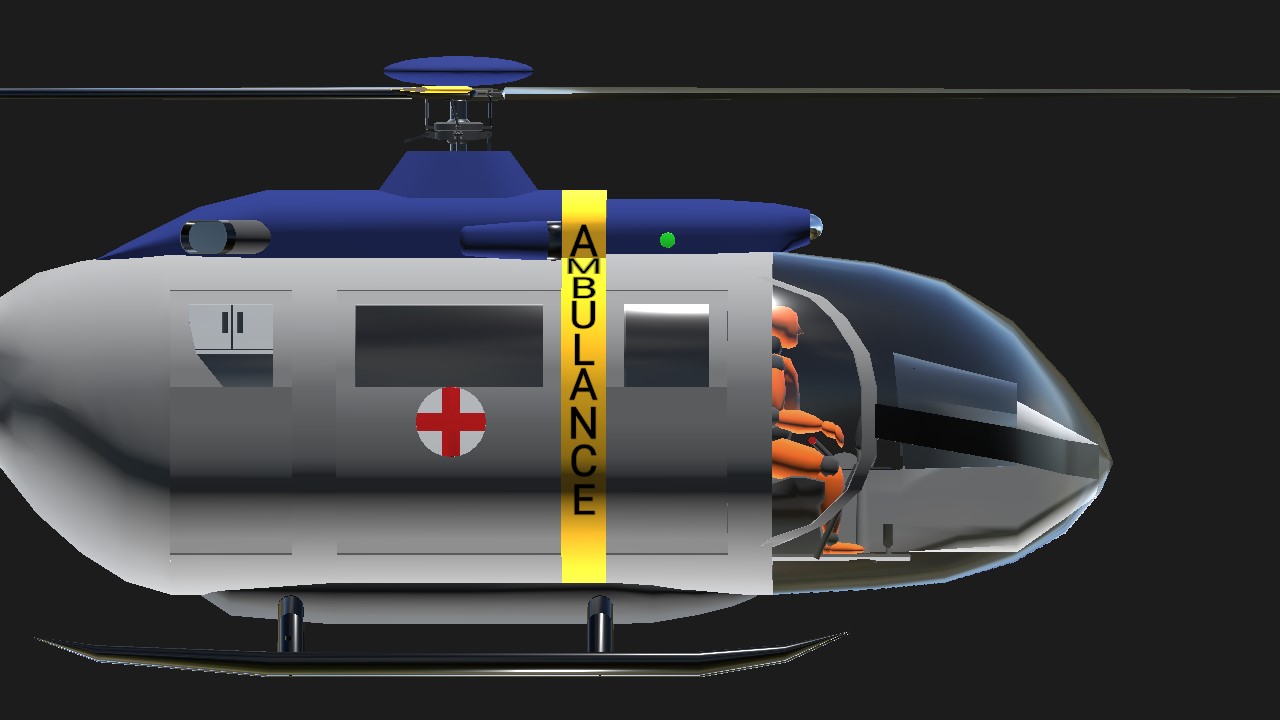 1.11 is absolutely amazing. this plane is more of a getting to know the features kinda thing. Beta parts are used sparingly in the aircraft and it still uses old gauges, also its a challenge entry so that's fun. Anyways, enjor or.....
no threat for now because I ran out of ideas.

The ARH-76 "Airwagon" is a variant of the RH-76 specifically used as an air ambulance. this particular unit is operated by the National Search and Relief group, a non military unit funded by the WRAF and is most commonly the first responders in a natural disaster. Despite its age, This cheap and reliable airframe has formed the backbones of many airforces, coast guards and aviation units all around the world. a unit costs around 350,000$

most likely not vr friendly (not 1:1 scale as scale is important for vr, control base used on only one instrument)
remain as stationary in the air while landing too avoid tipping over, you can go down of course
beta parts 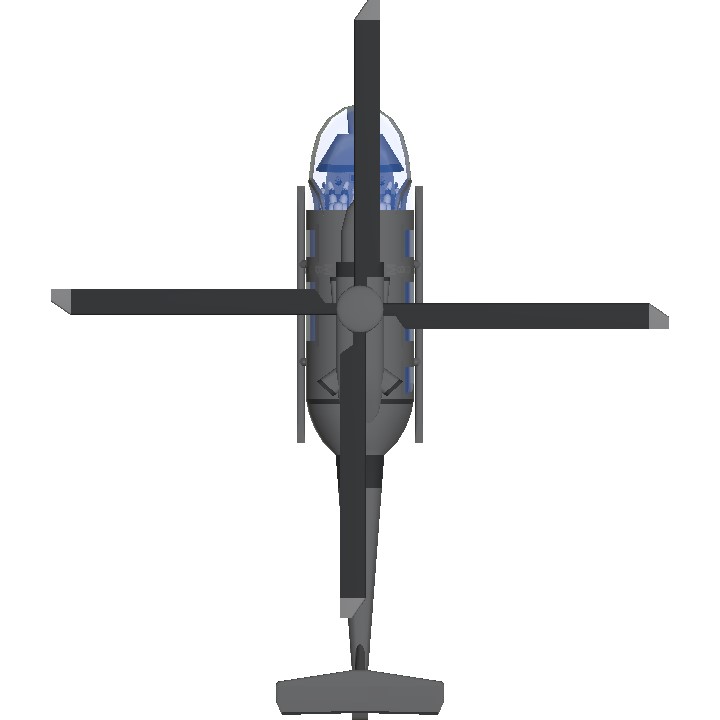 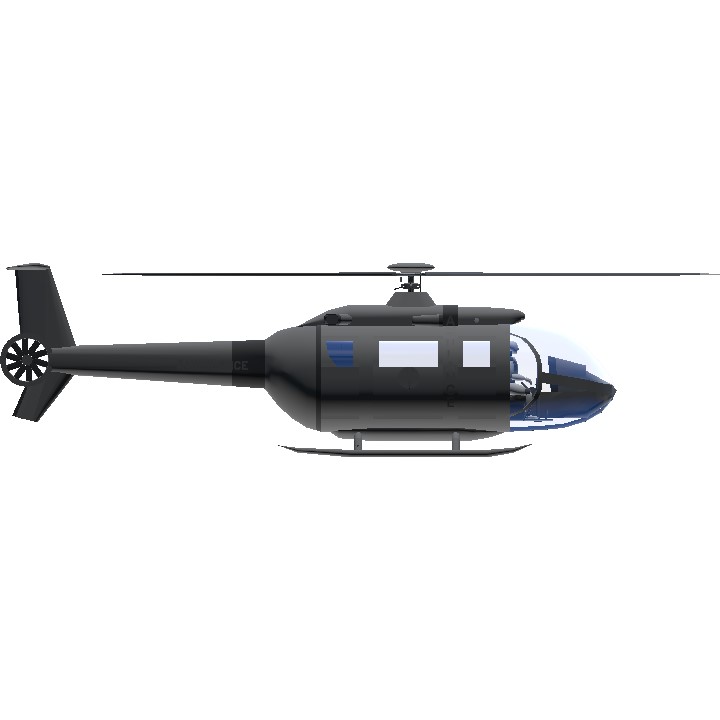 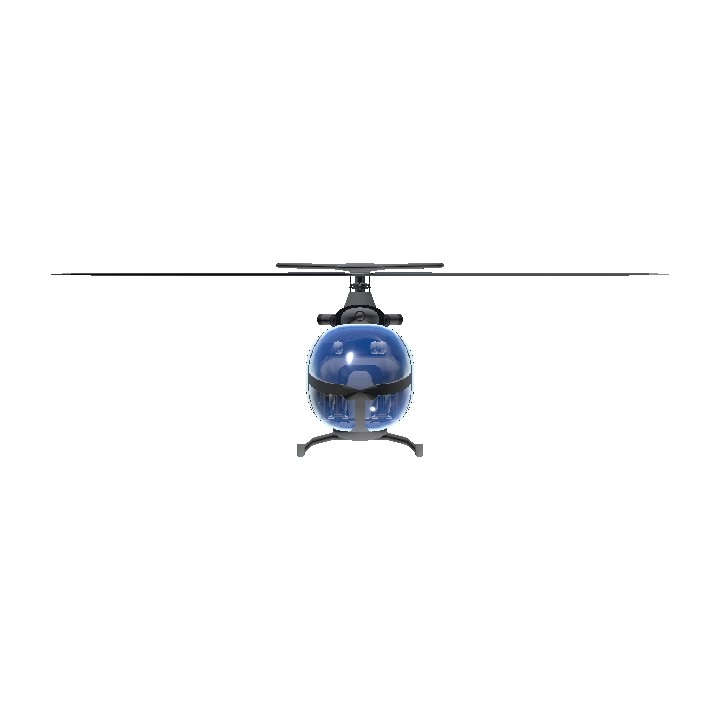