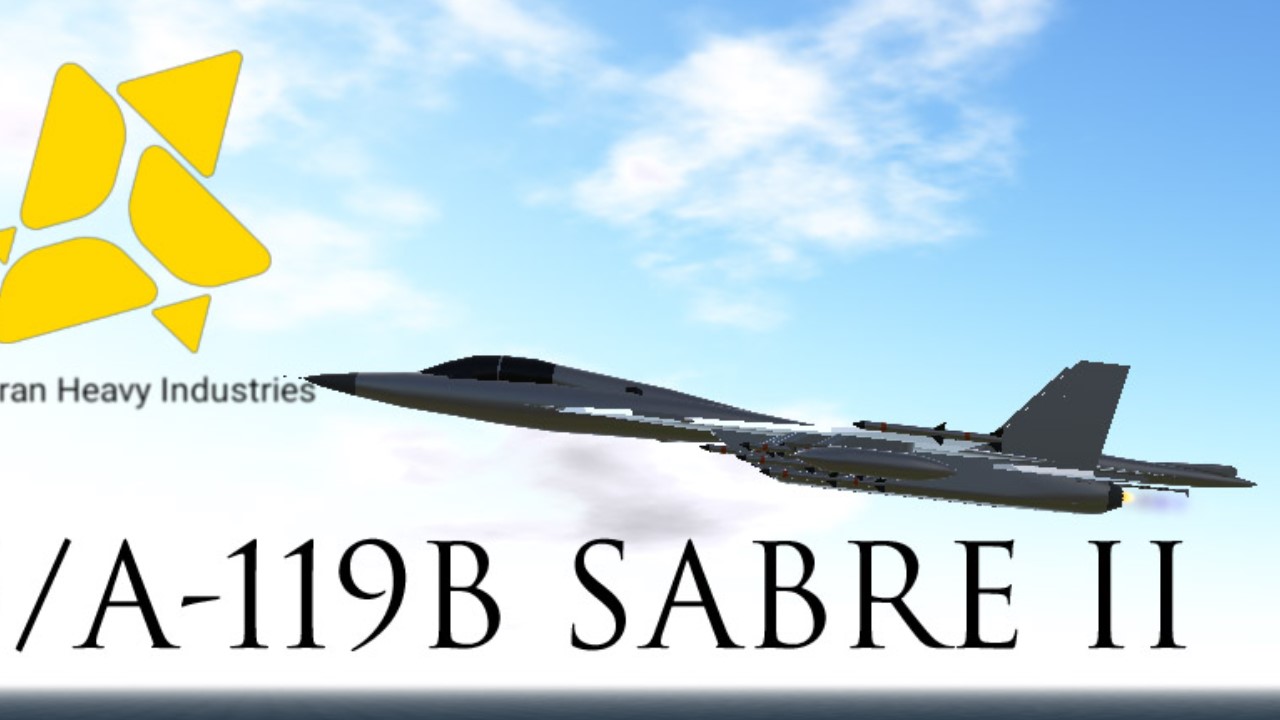 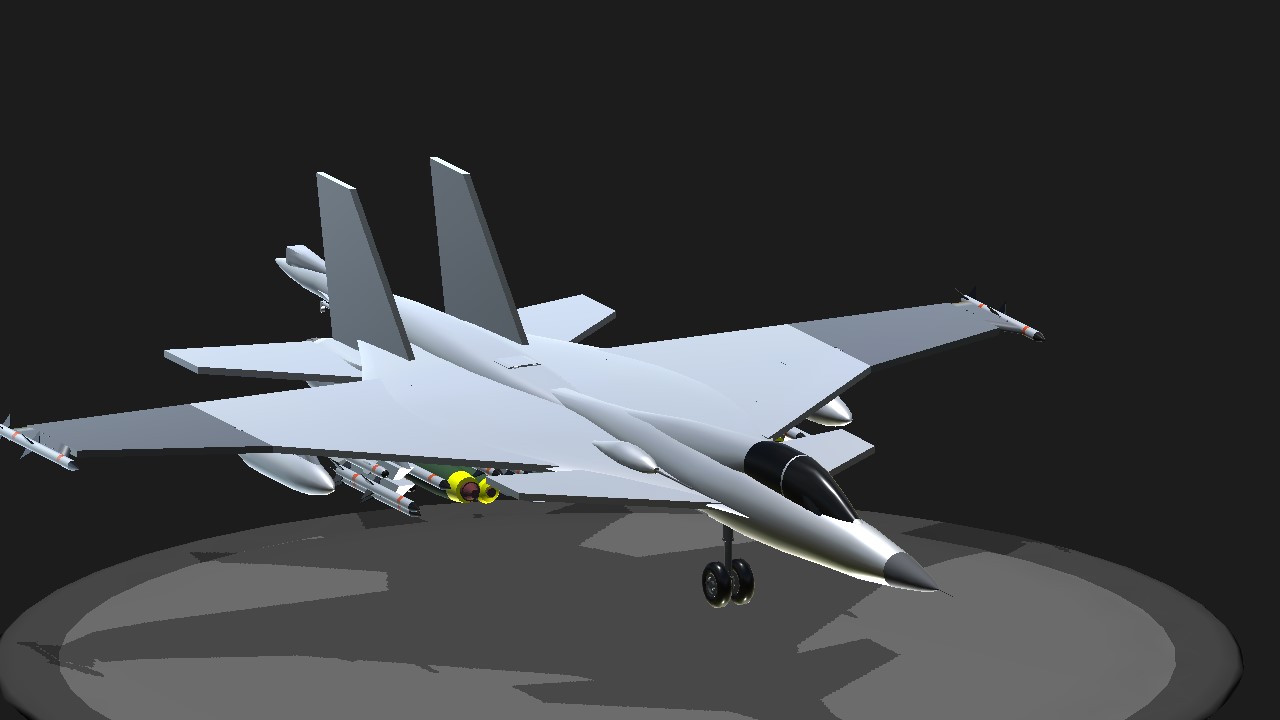 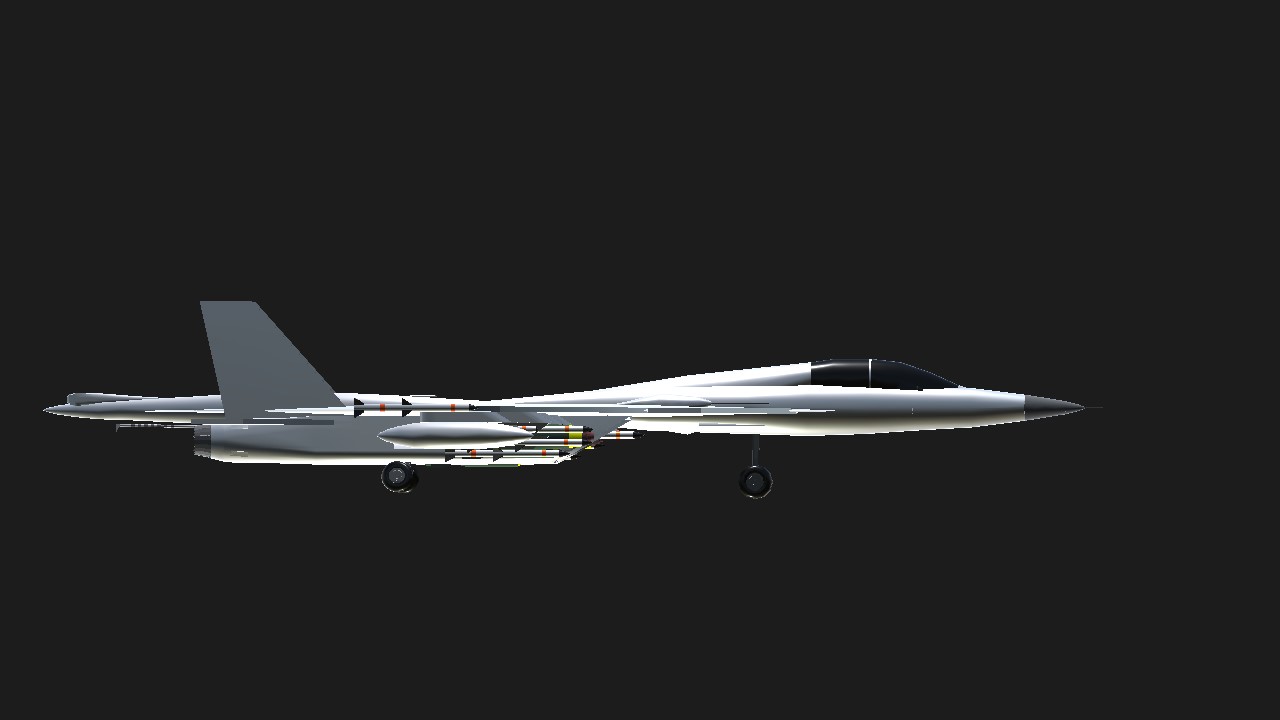 The Fertran Heavy Industries F/A-119 Sabre II is a twin-engine, supersonic, all-weather, carrier-capable, multirole combat jet, designed as both a fighter and attack aircraft (hence the F/A designation). Designed by Fertran Heavy Industries, the F/A-119 was derived from the YF-119 in the late 1970s for use by the Aegyptican Navy and Air Force. The Sabre II is also used by the air forces of several other nations, and formerly, by the Aegyptican Navy's Flight Demonstration Squadron, the Black Devils.

The F/A-119 was designed to be a highly versatile aircraft due to its avionics, cockpit displays, and excellent aerodynamic characteristics, with the ability to carry a wide variety of weapons. The aircraft can perform fighter escort, fleet air defense, suppression of enemy air defenses, air interdiction, close air support, and aerial reconnaissance. Its versatility and reliability have proven it to be a valuable carrier asset, though it has been criticized for its lack of range and payload compared to its earlier contemporaries, such as the McDonnell Douglas F-4 Phantom II in the fighter and strike fighter role, and the Grumman A-6 Intruder and LTV A-7 Corsair II in the attack role.

The Sabre II first saw combat action during the 1986 United States bombing of Libya and subsequently participated in the 1991 Gulf War and 2003 Iraq War. The F/A-119 Sabre II served as the baseline for the Boeing F/A-119F/G Super Sabre II, its larger, evolutionary redesign.

Ag 1 to drop centerline bombs, Ag 2 for drag chute, Ag 3 do drop the droptanks, Ag 4 for tail hook, Ag 5+trim up to expose radar, Ag 6+trim down to fold wings, VTOL down for flaps.

Be careful with the stick at high speed, it likes to roll wildly when you try and do a Maverick at 500mph 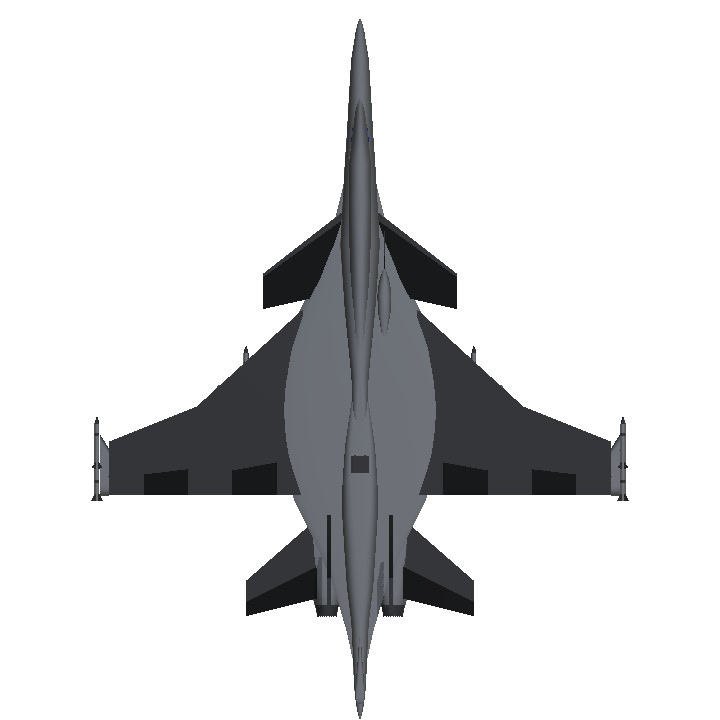 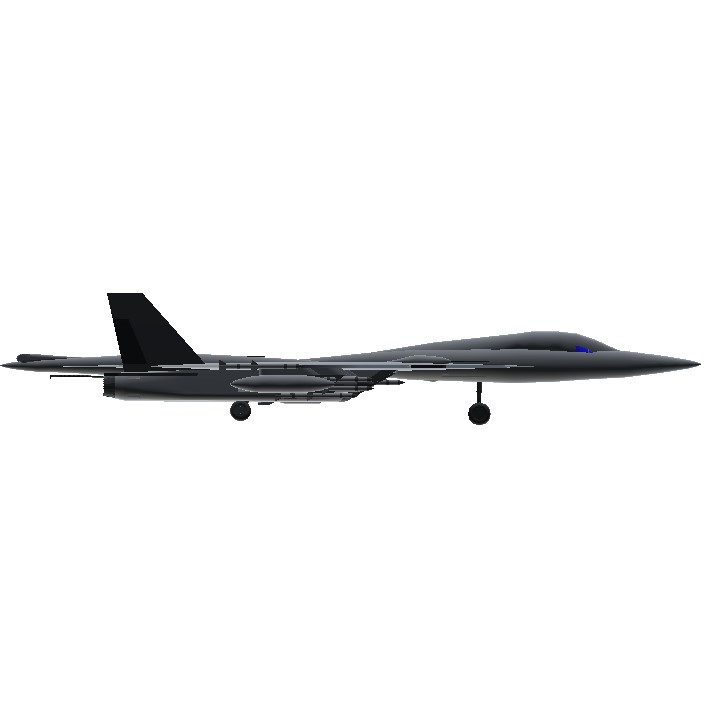 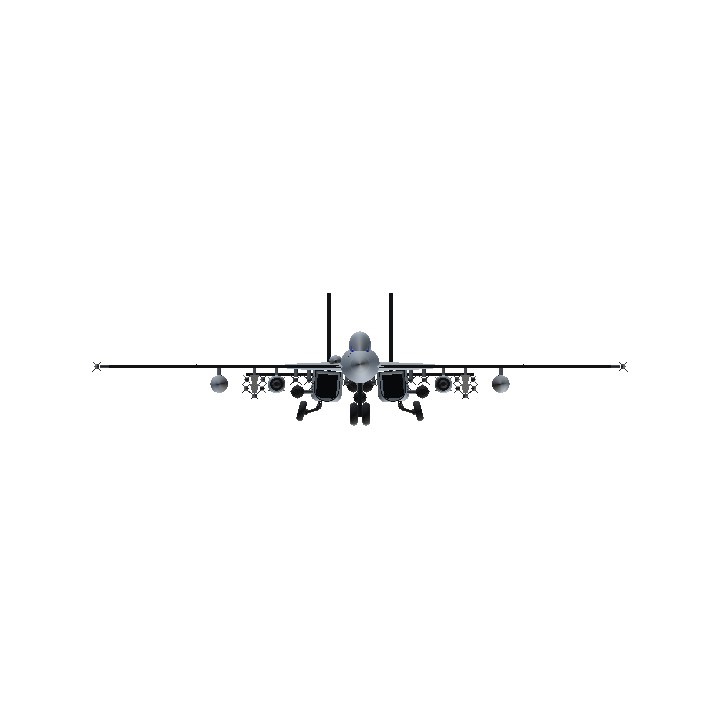