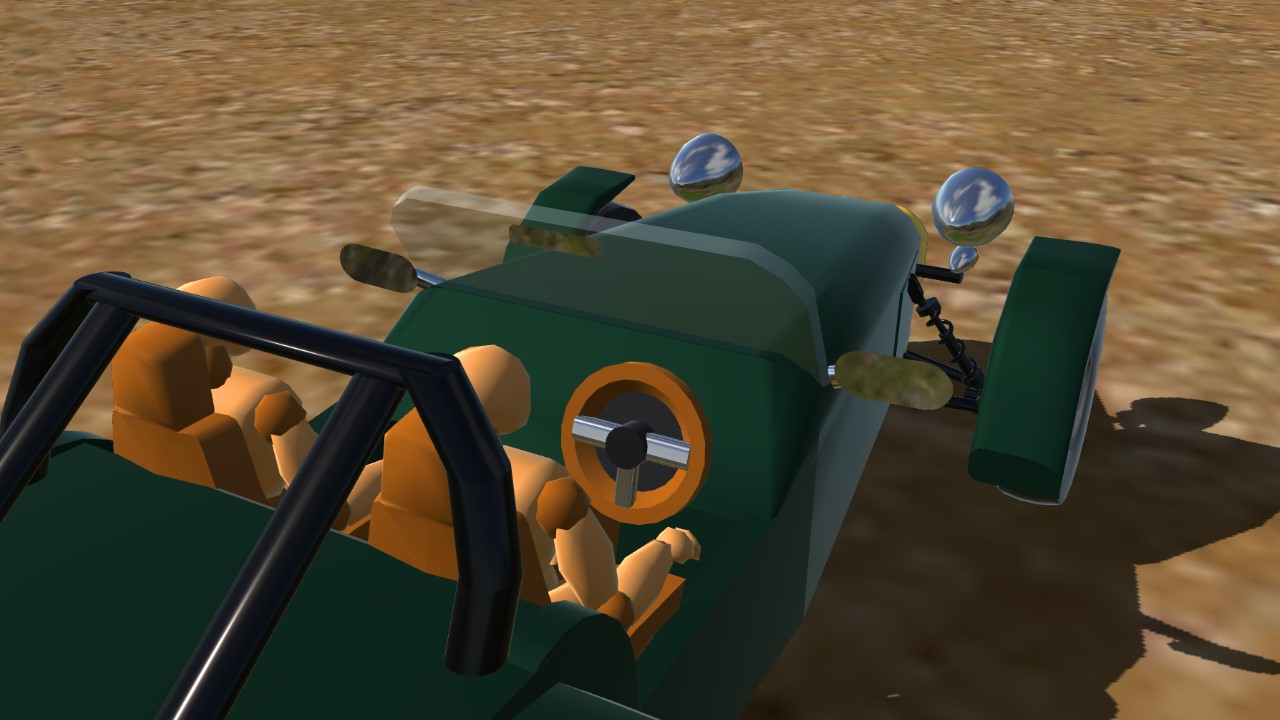 Roll/Pitch to drive and AG1 for Lights

Enjoy this British roadster with tight handling, sleek looks, and quick response. The suspension works too.

After Lotus ended production of the Lotus Seven, Caterham bought the rights to the design, and today make both kits and fully assembled cars. The modern Caterham Seven is based on the Series 3 Lotus Seven, though developed to the point that no part is the same as on the original Lotus. 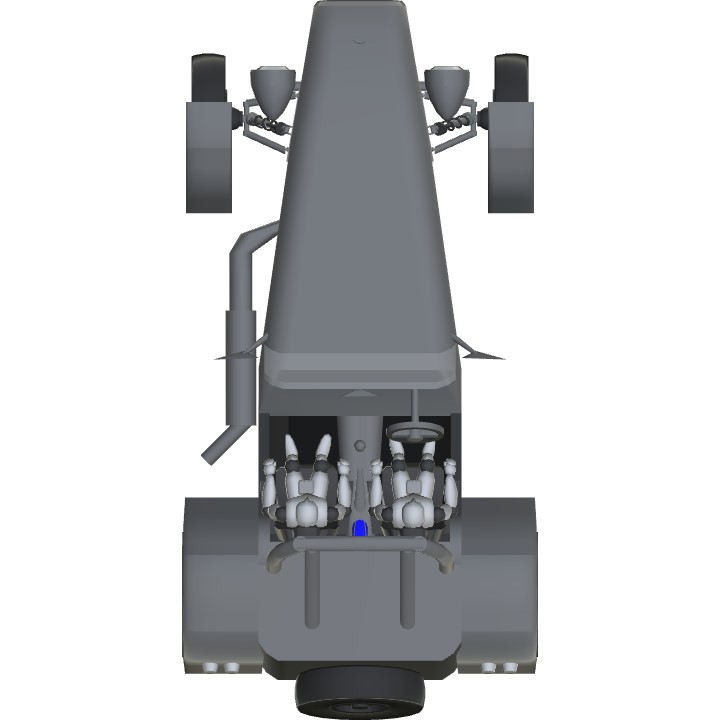 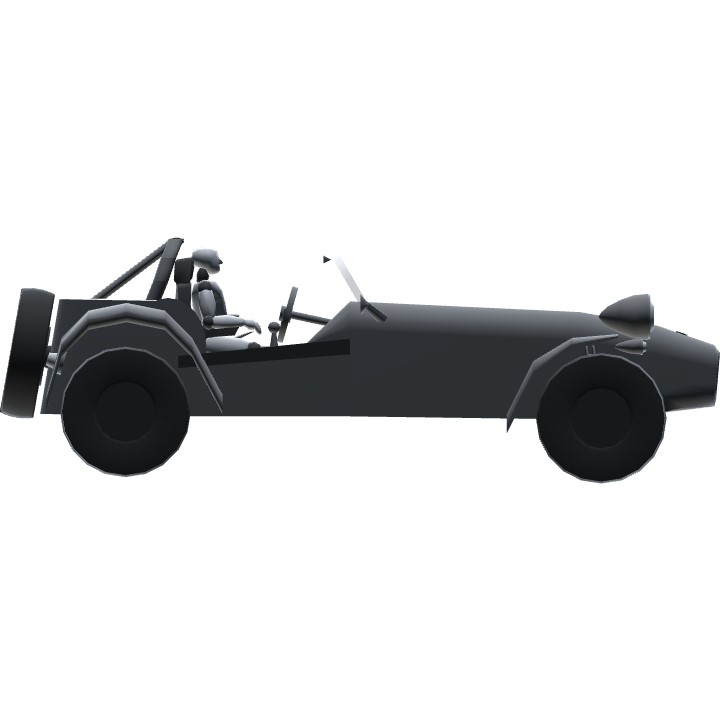