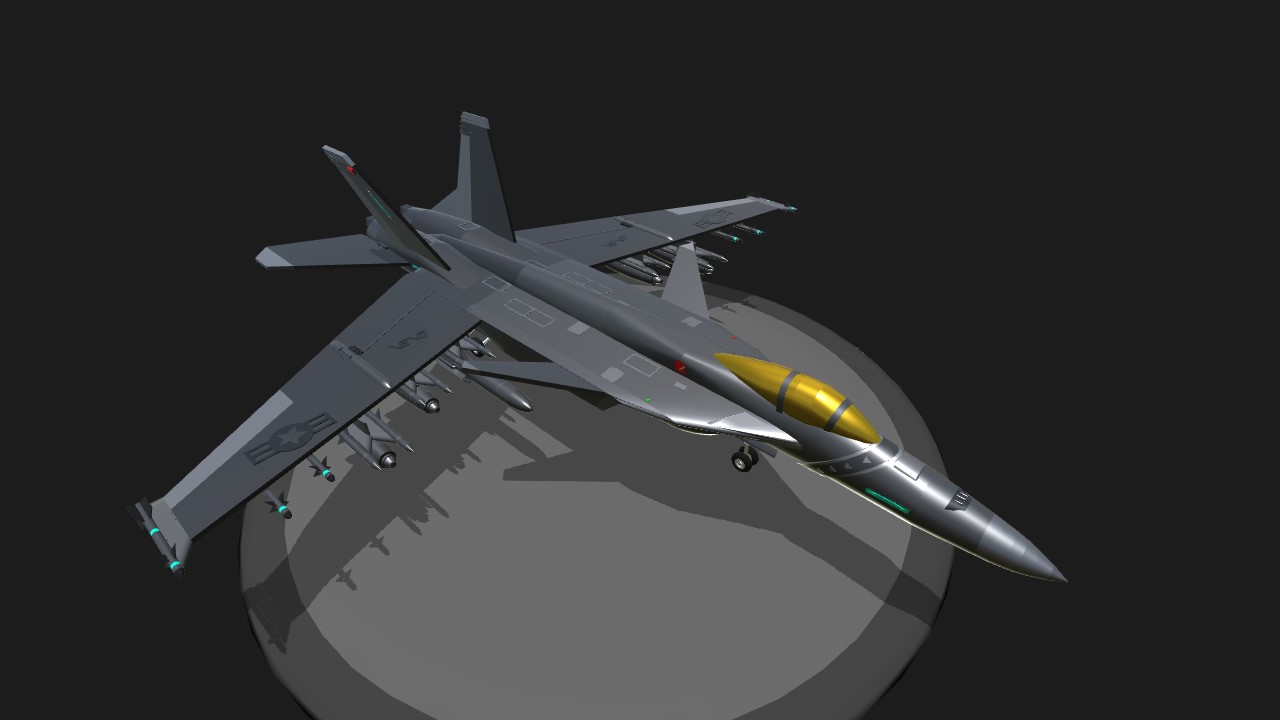 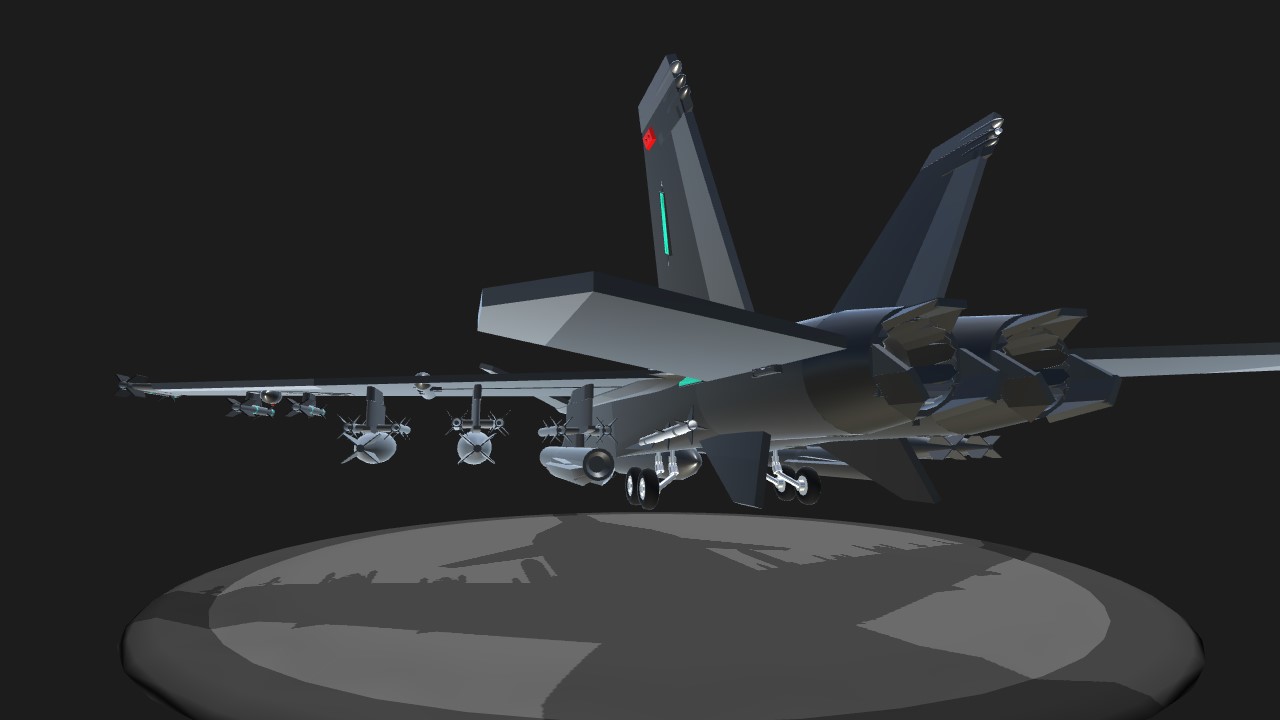 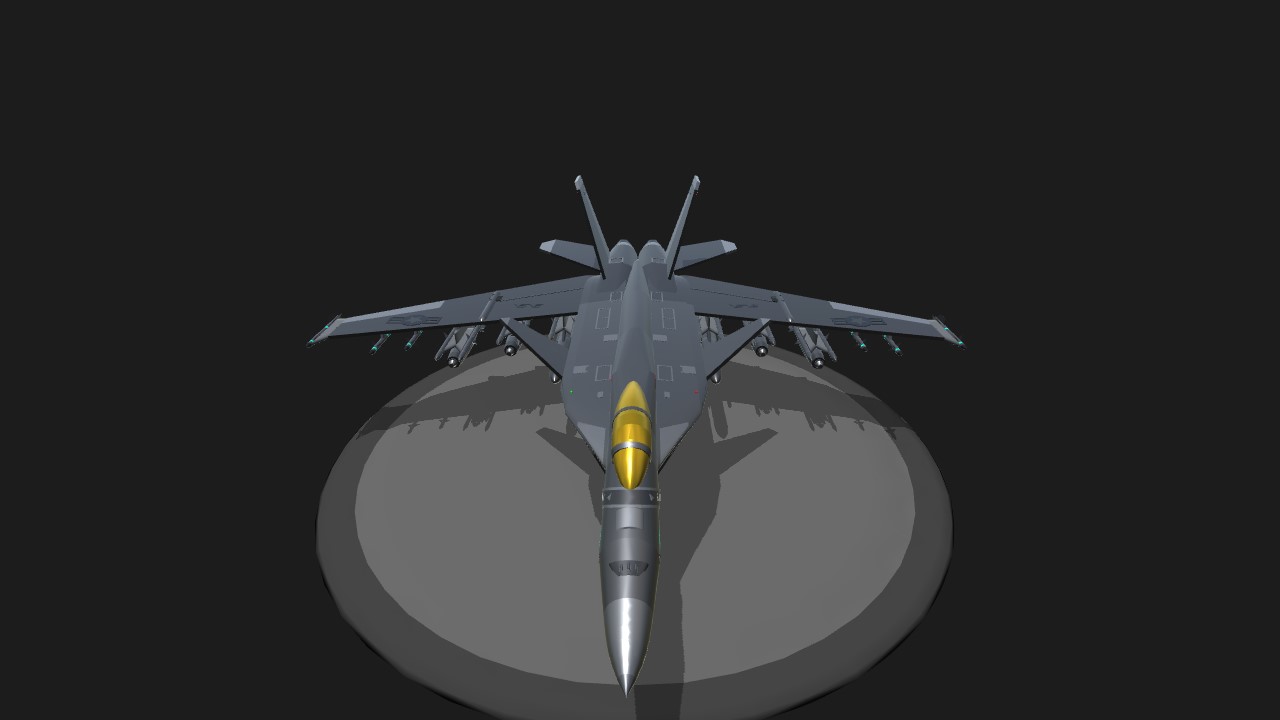 A heavy fighter based on the F/A-18E, and designed by FranzPeterSiegfried. Comes in the VFA-156 “Blackbacks” livery.

Fictional Backstory:
This aircraft is a collaboration betweenness FPS Aviation and Gründer Industries. The USN wished to have a possibility for an upgraded F/A-18E/F, and tasked FPS Aviation and Gründer with building and testing a prototype. In order to test it, both Gründer and USN Test pilots signed up, as well as members from VFA-156. Development went smooth, aside from a few incidents listed below:

The aircraft was released to the public in the late 2010’s, and entered service in the early 2020’s. A pilot’s favorite due to the fact you can pull a cobra sideways, and then the aircraft will keep turning even after you let go of the stick.

Notes of the Aircraft:
Though this aircraft is a bit unstable, it definitely can recover from its instability. Experimenting with a new form of thrust vectoring, and it works pretty well. As said before, it can turn automatically, you just need to get it to pull a cobra, which it loves more than anything. 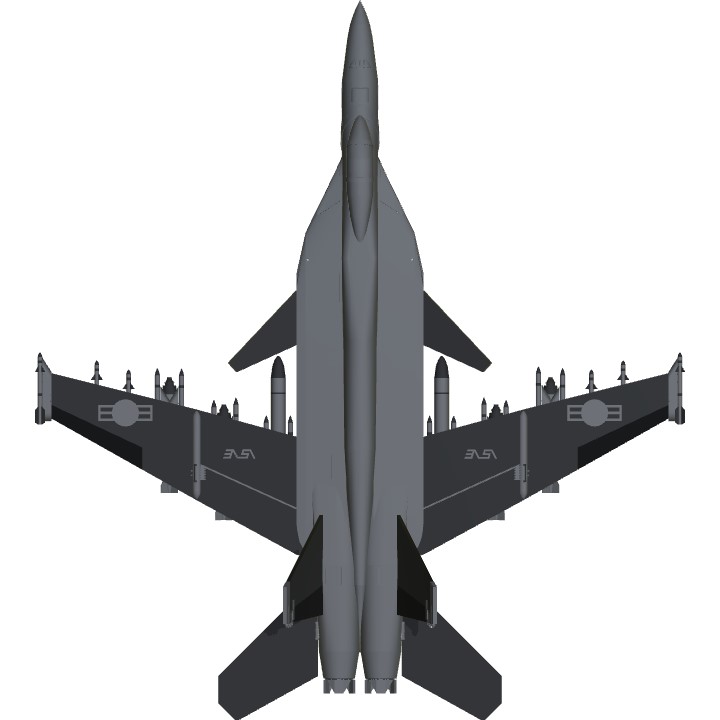 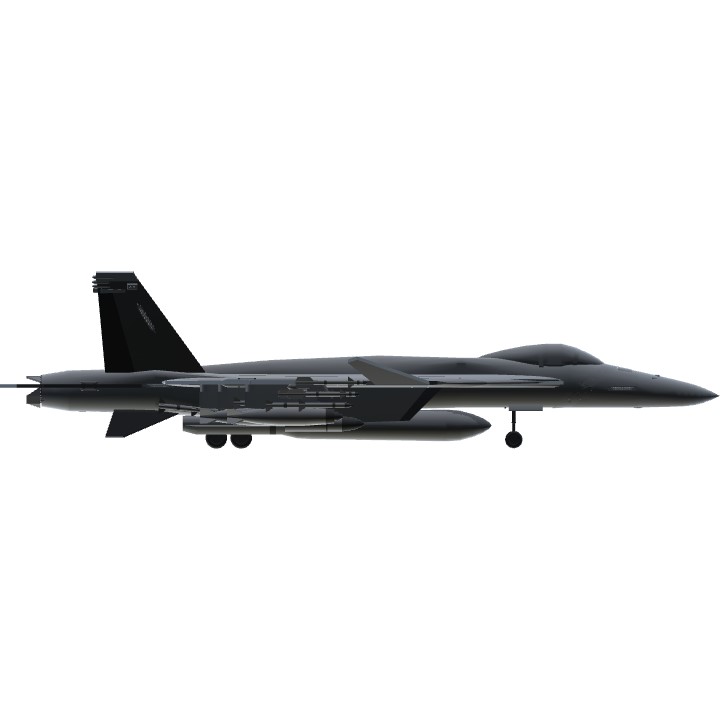 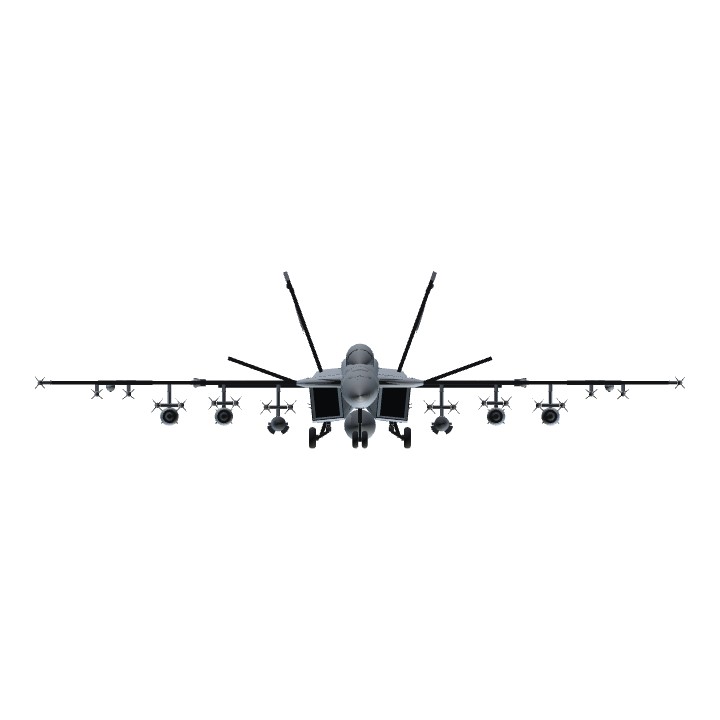