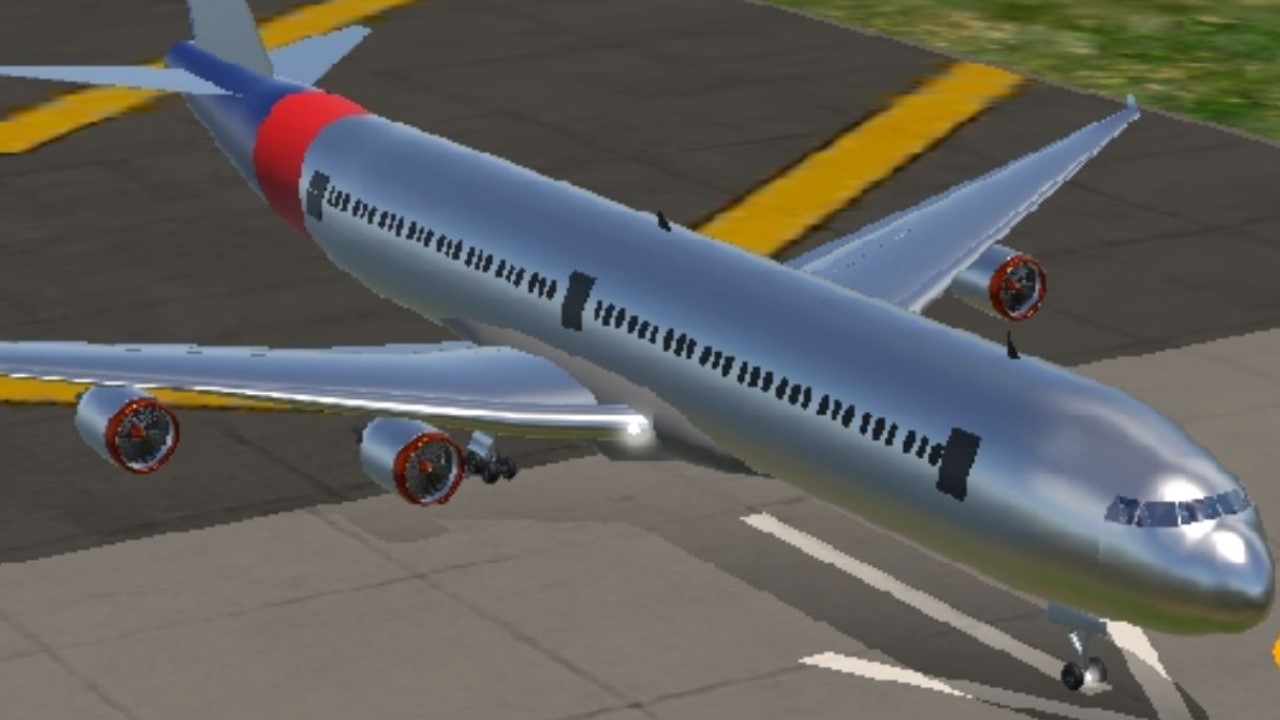 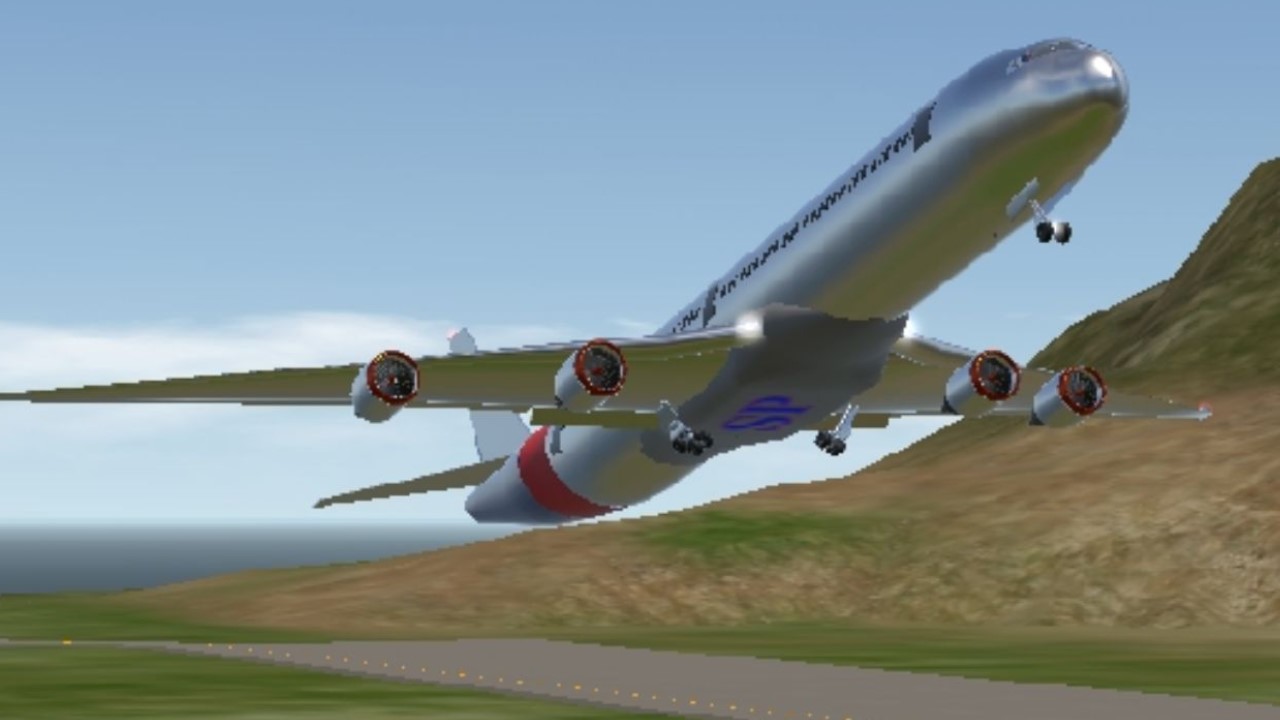 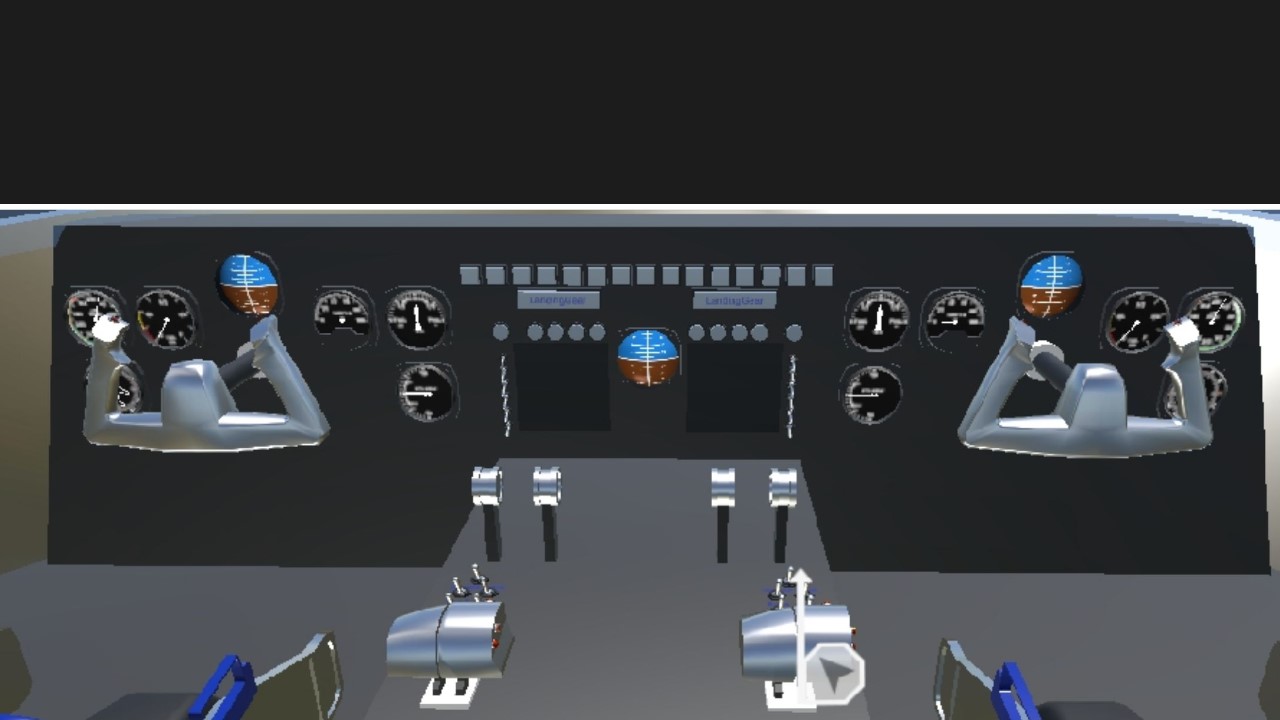 Mm............
I m sorry for not uploading the B 29 bomber last time on which I was working cuz the scale was really smaller than it must be
So let's leave the topic of B 29 and start with Airbus A340

As improving engine reliability allowed ETOPS operations for almost all routes, more economical twinjets have replaced quadjets on many routes. On 10 November 2011, Airbus announced that the production reached its end, after 380 orders had been placed and 377 delivered from Toulouse, France. By the end of 2021, the global A340 fleet had completed more than 2.5 million flights over 20 million block hours and carried over 600 million passengers with no fatalities. The A350 is its successor; the McDonnell Douglas MD-11 and the Boeing 777 were its main competitors. Lufthansa is the largest operator and the largest customer with 34 A340 aircraft in its fleet. 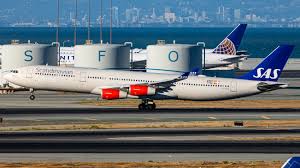 This image is kinda sussy with its livery (lol kidding) 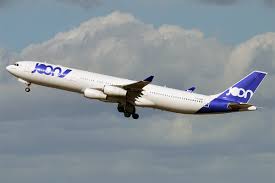 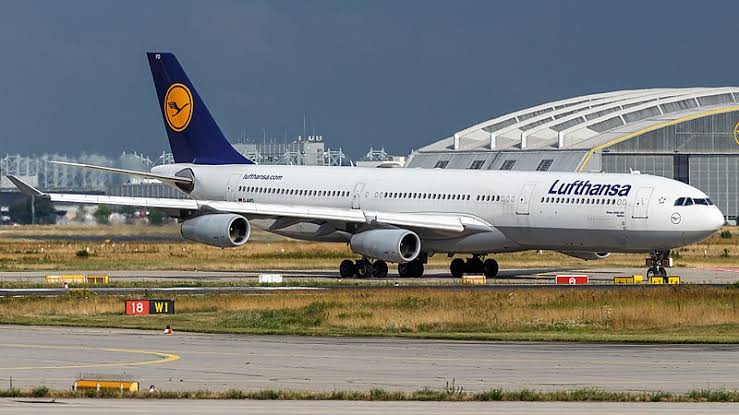 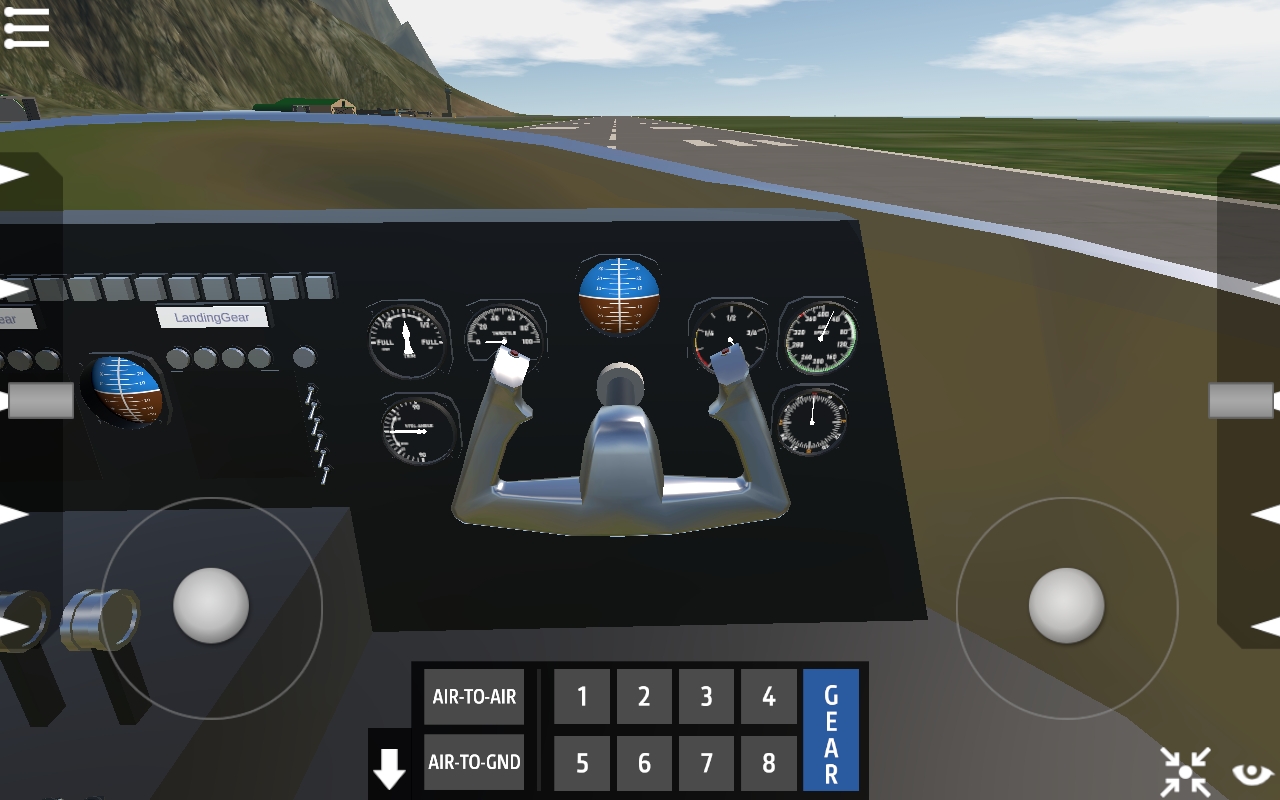 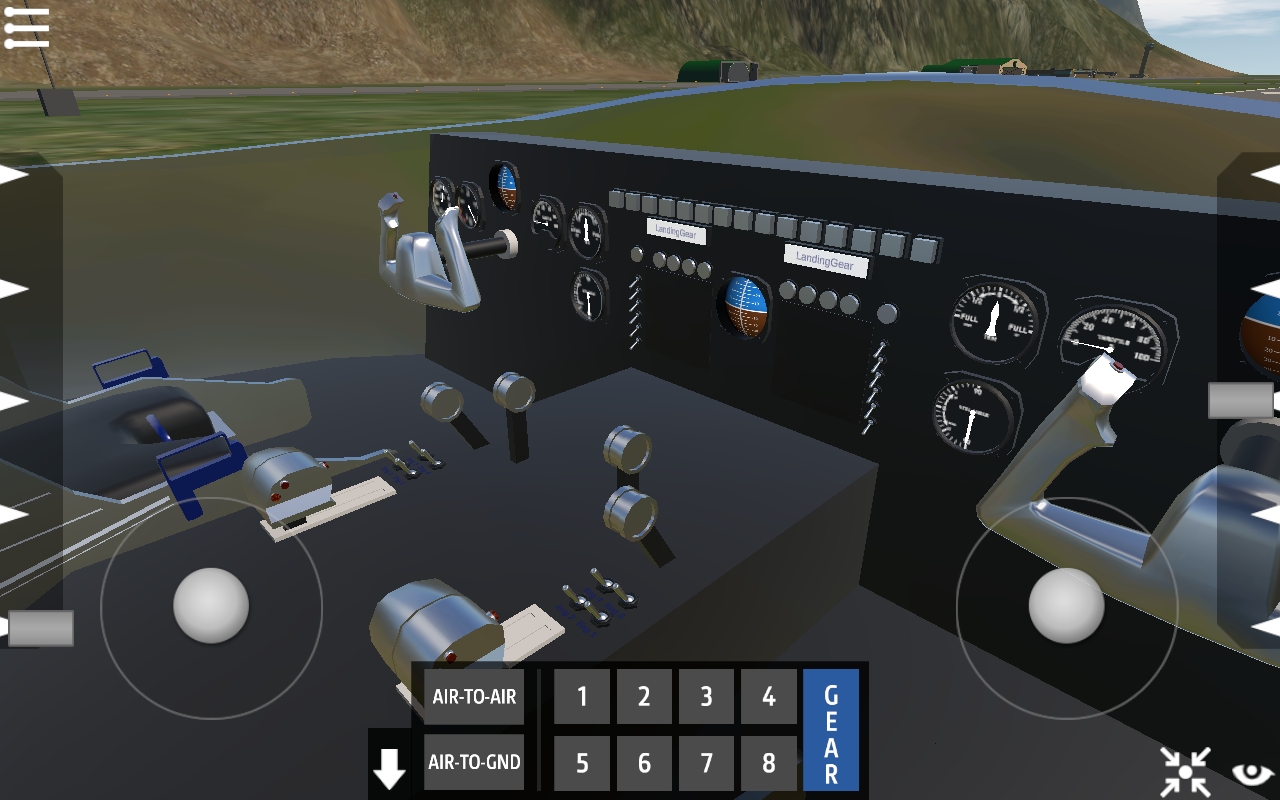 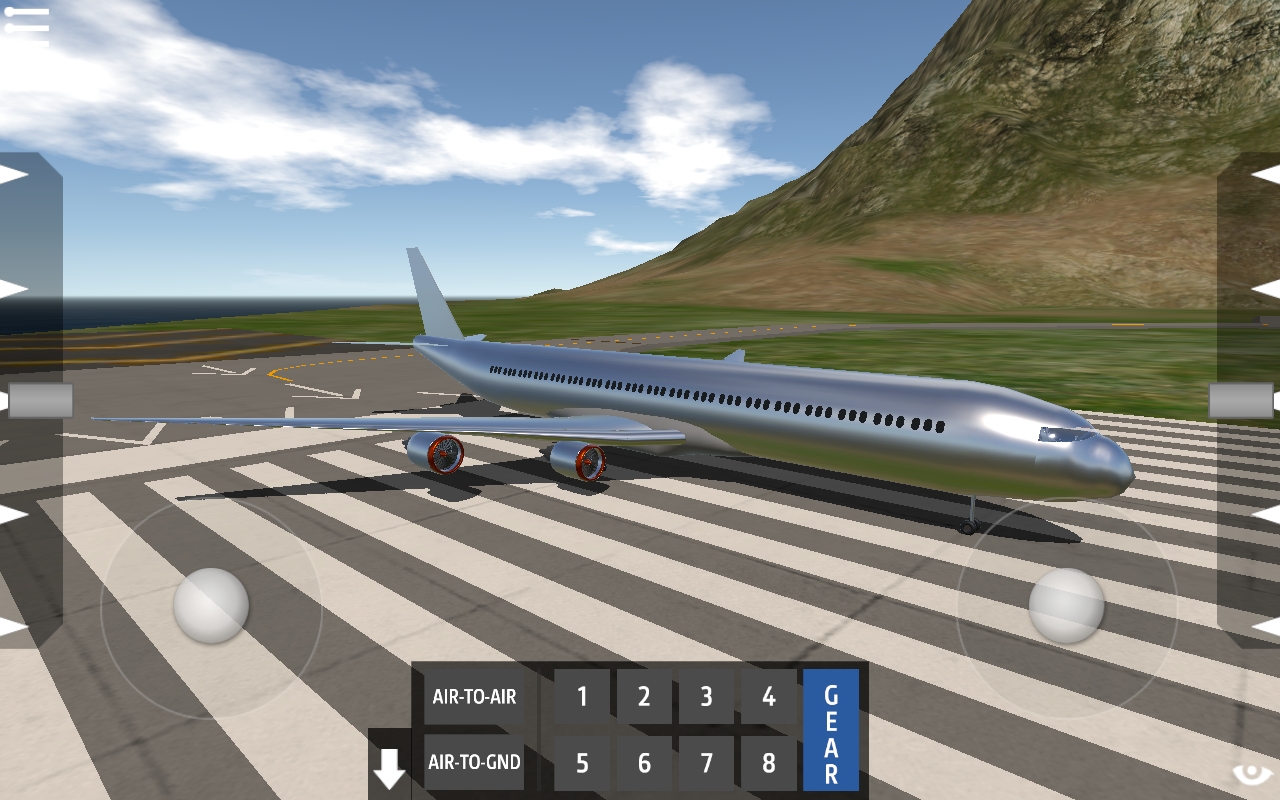 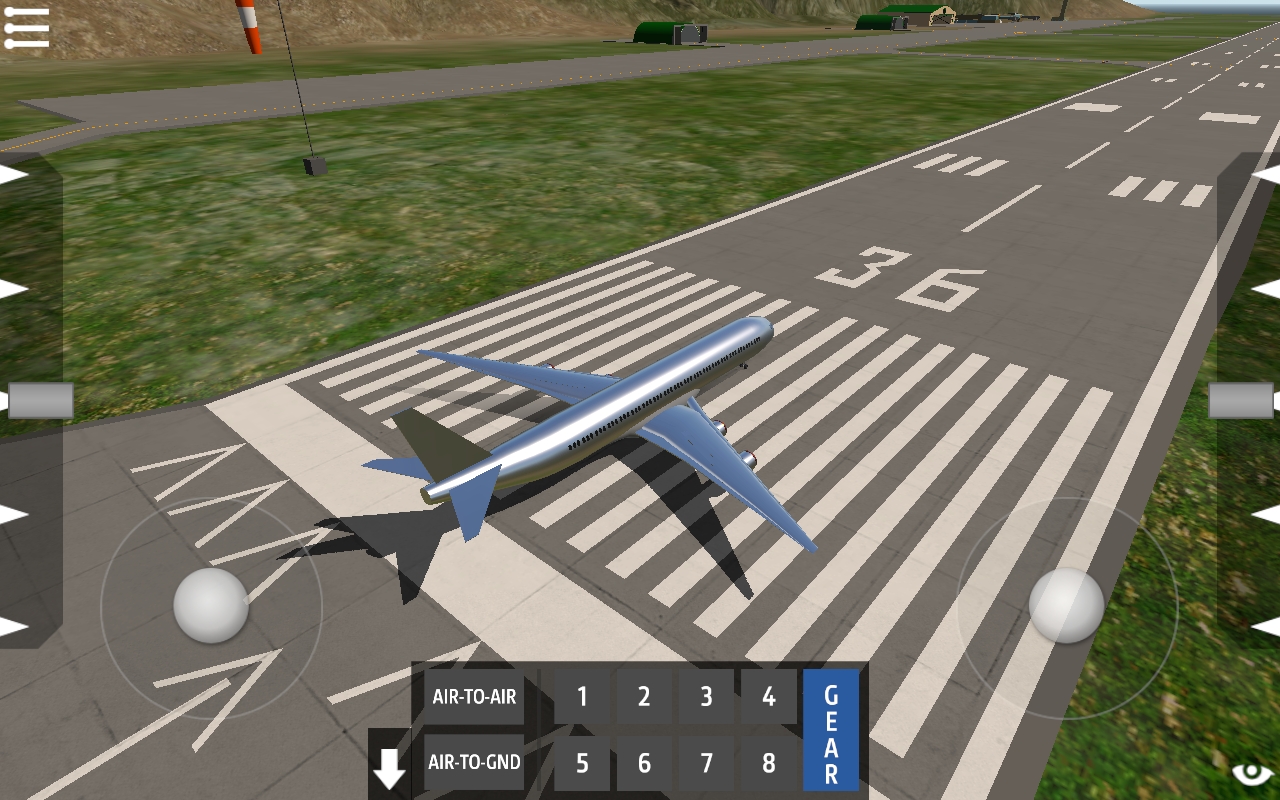 This one is with a custom livery!! 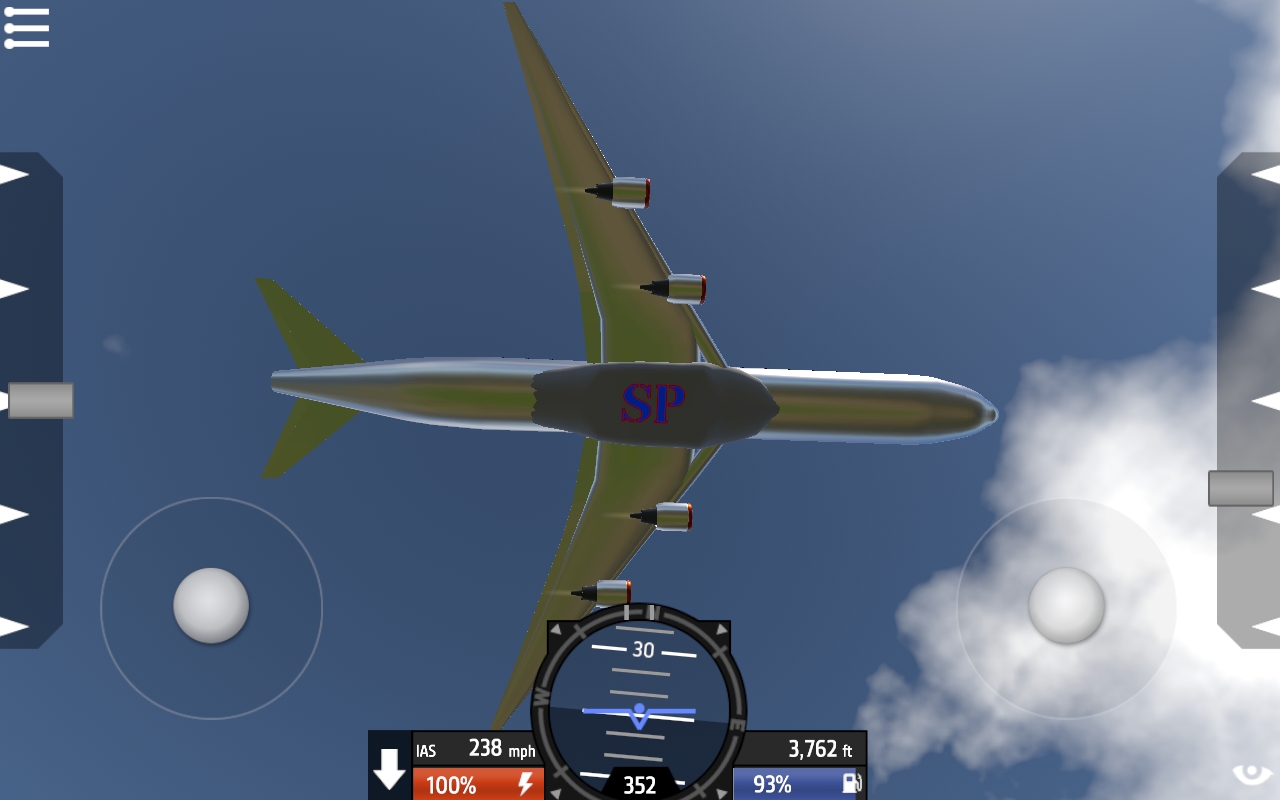 The Blueprint I used 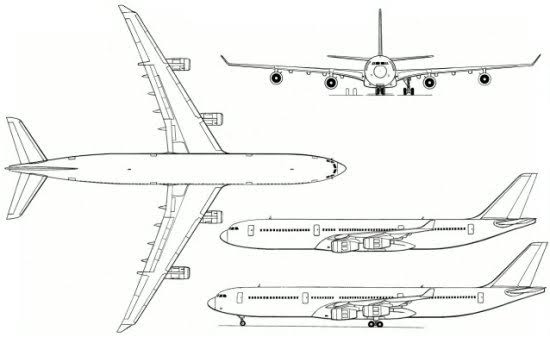 It's little smaller than the blueprint cuz of human error

This thing is made for VR too!

Have a great day flying this beast 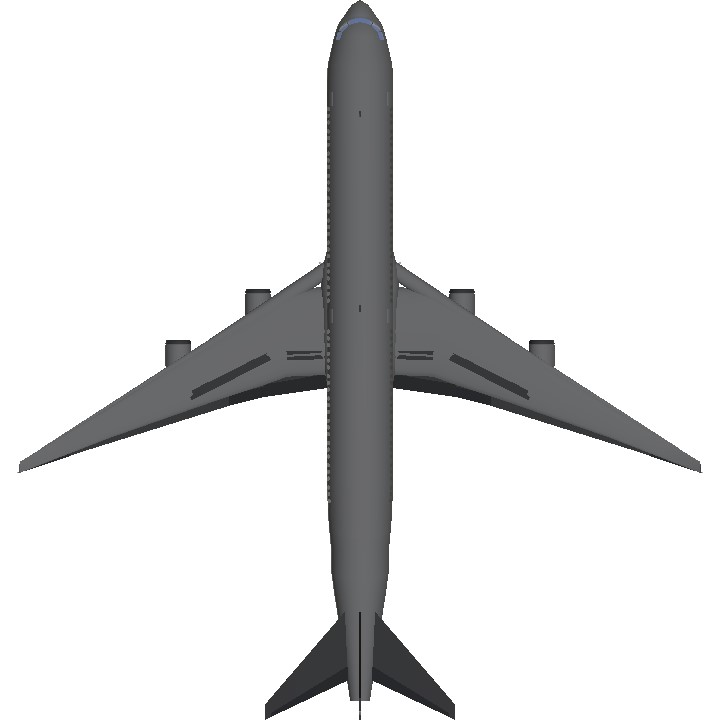 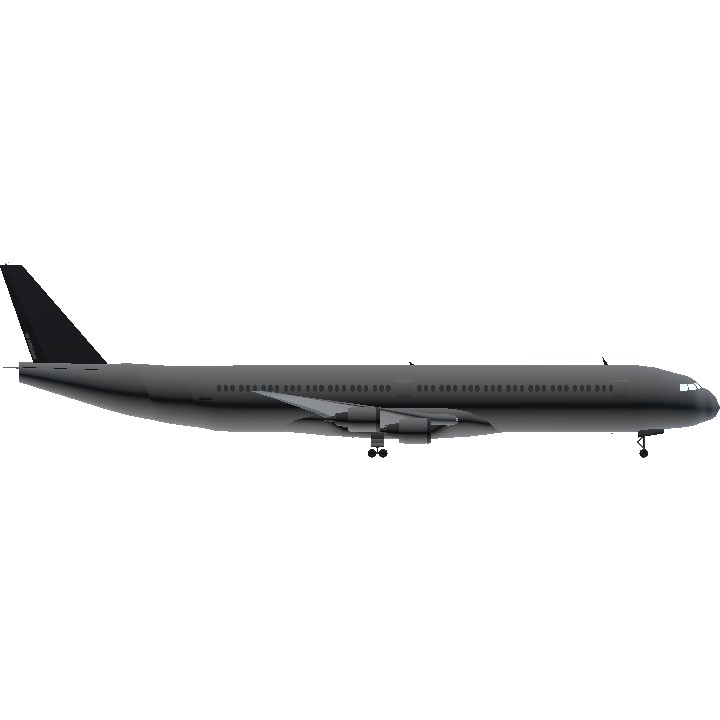 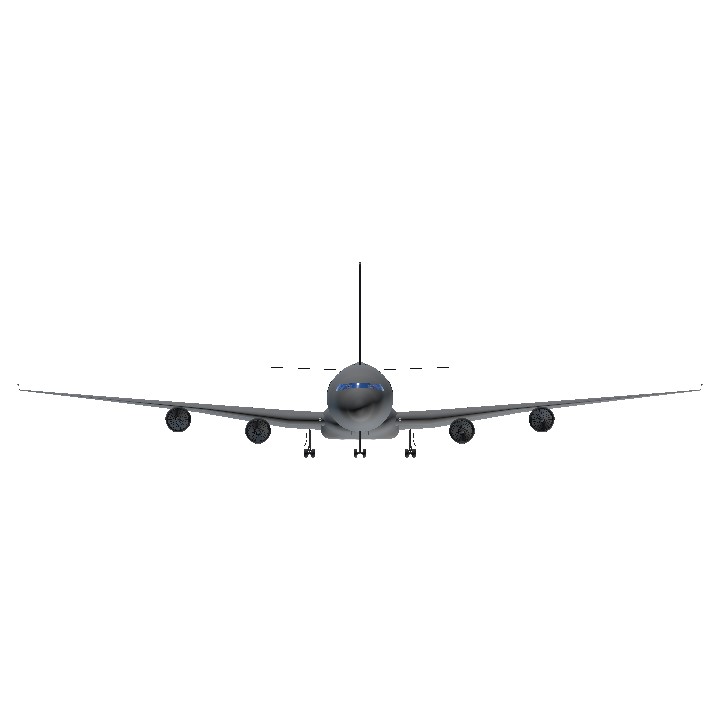