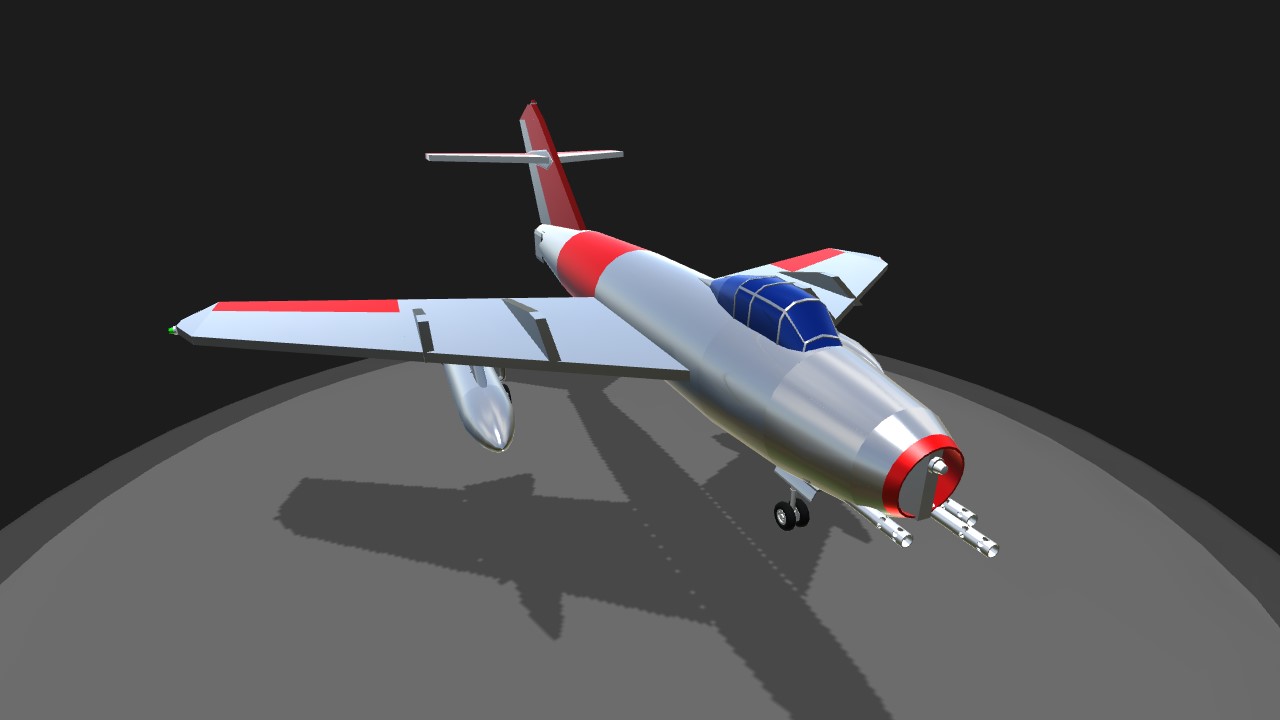 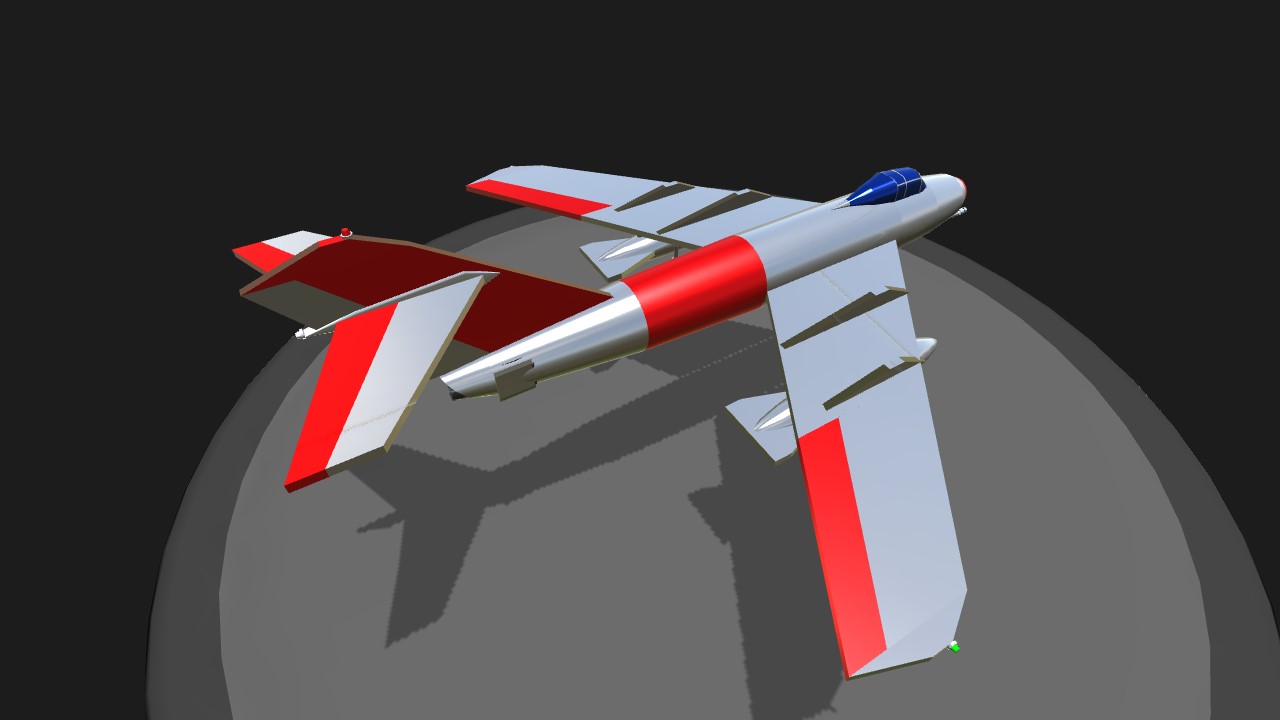 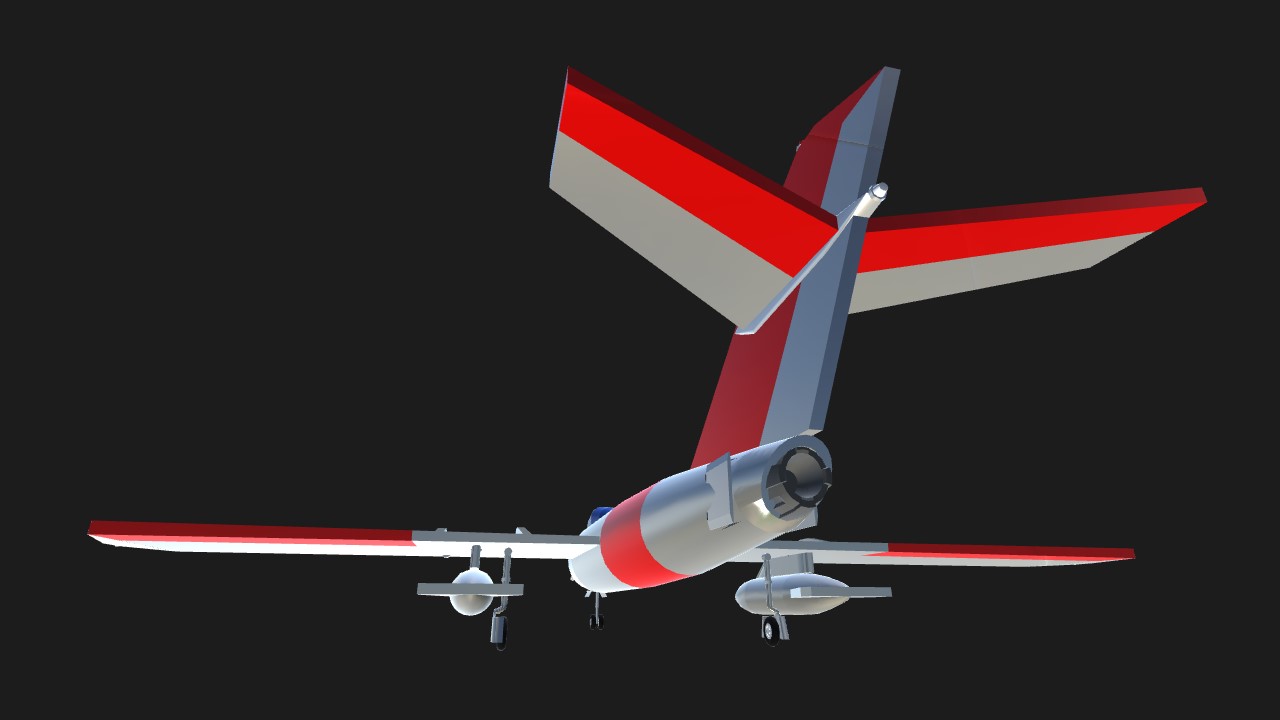 In the battle between democracy and communism, who wins? Check out the F-86 here: https://www.simpleplanes.com/a/G0uby2/North-American-F-86-Canadair-CL-13-Sabre

Yes, NATO actually called it that. No, it doesn't mean what you think it means. Don't report me.

The MiG-15 was the USSR's first successful jet fighter, supplying communist and authoritarian countries across the globe. Fast and maneuverable, it was a match for the latest American fighters. After its use as a fighter, it was used for decades afterwards as a trainer, with some still active in North Korea. 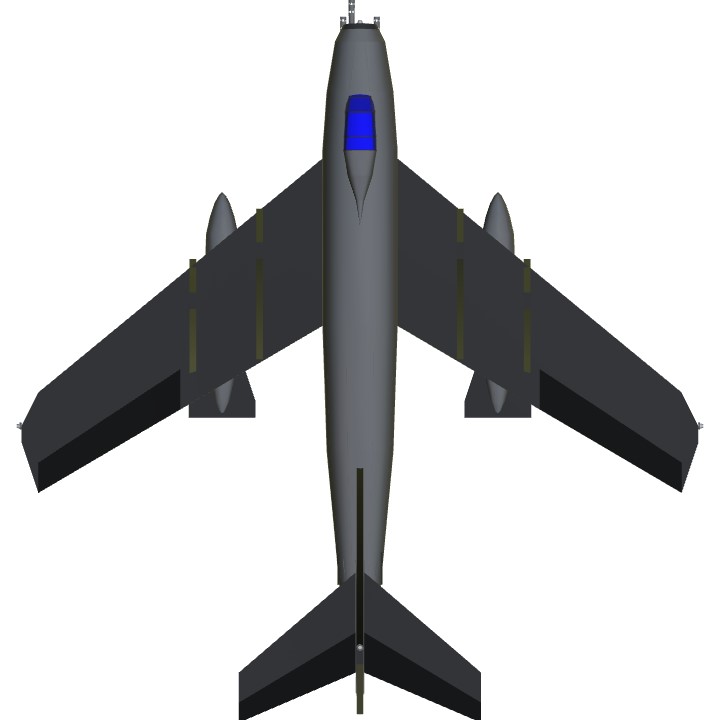 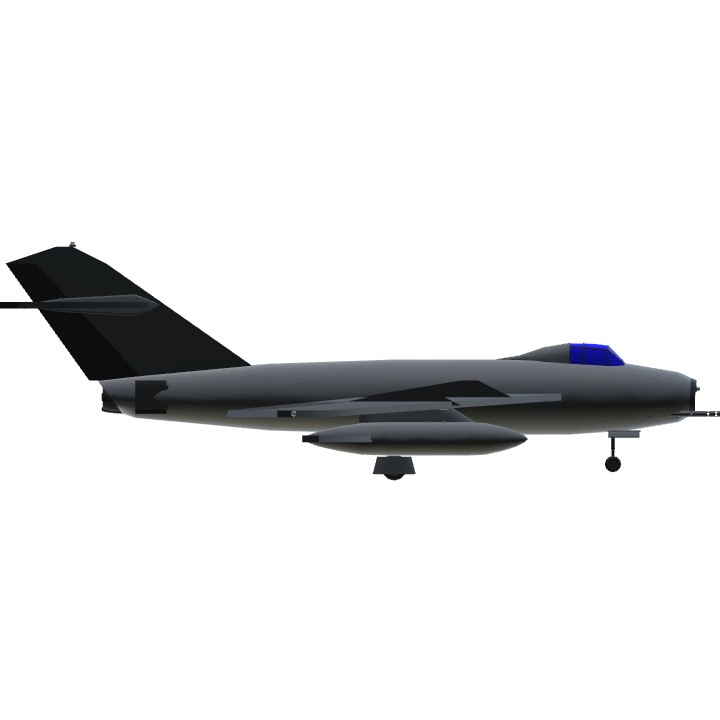 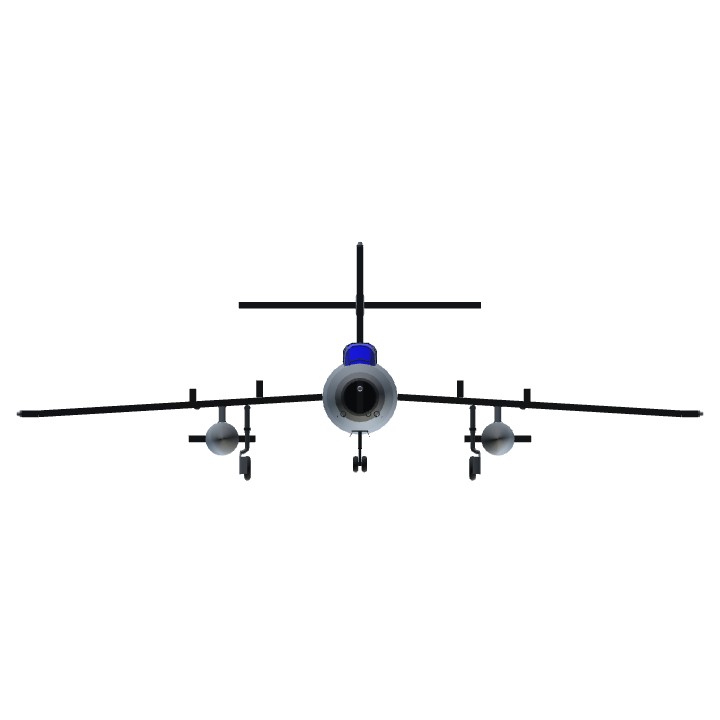