Builds will be evaluated based on Visuals, Construction, Functionality, Historical and Impression
Best 10 entries will qualify for the final.

Each valid entry gets an upvote and 2 more on other posts. 3 in total.
To be edited.

Based on number of upvotes, each side will gain points that will determine the global result of this competition. The real conflict outcome was undecided (arguably), let's see who will win the SP one.
USA side will start with a handicap (based on politics) while Vietnam side will start with a bonus (based on homeland advantage).
I will present soon the algorithm (US will gain bonuses on bombers/attackers, helicopters and recon, while NAM will get bonuses on fighters, anti-air and logistics/supply vehicles) 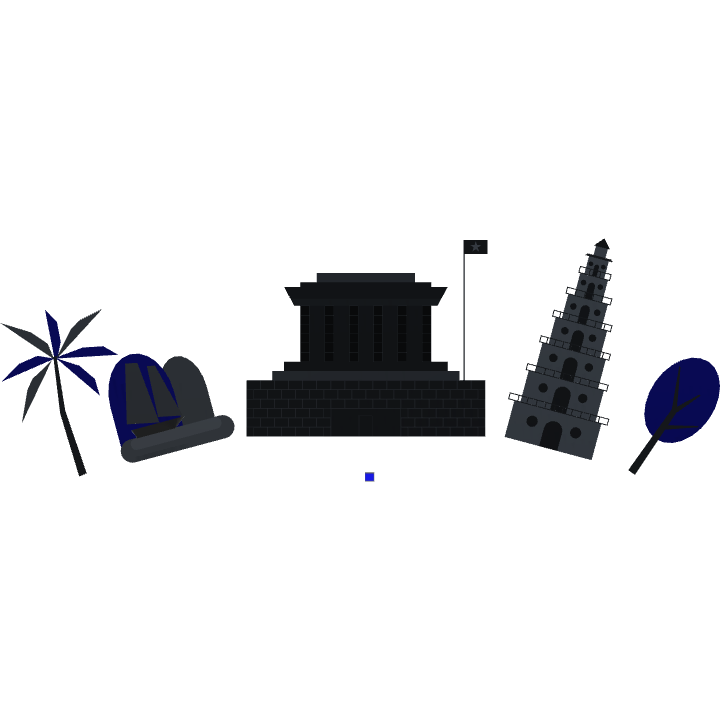 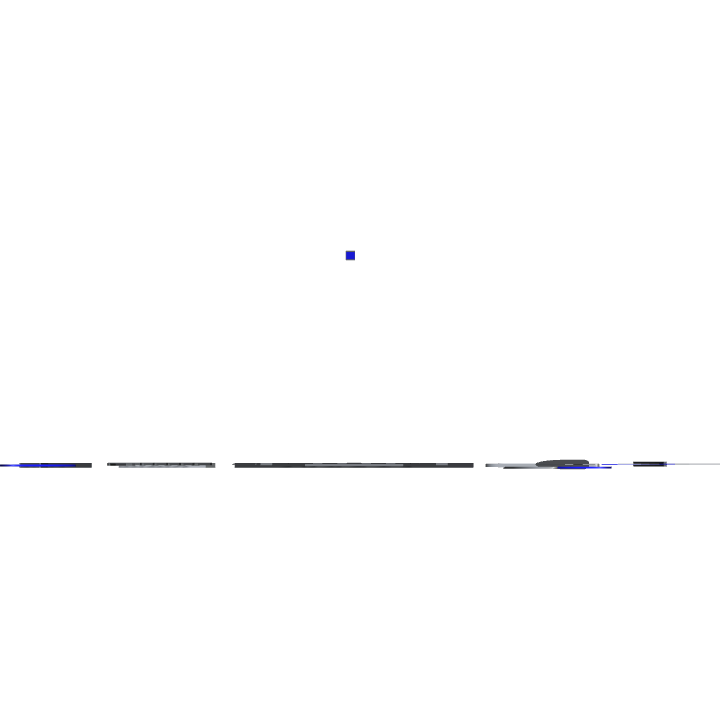 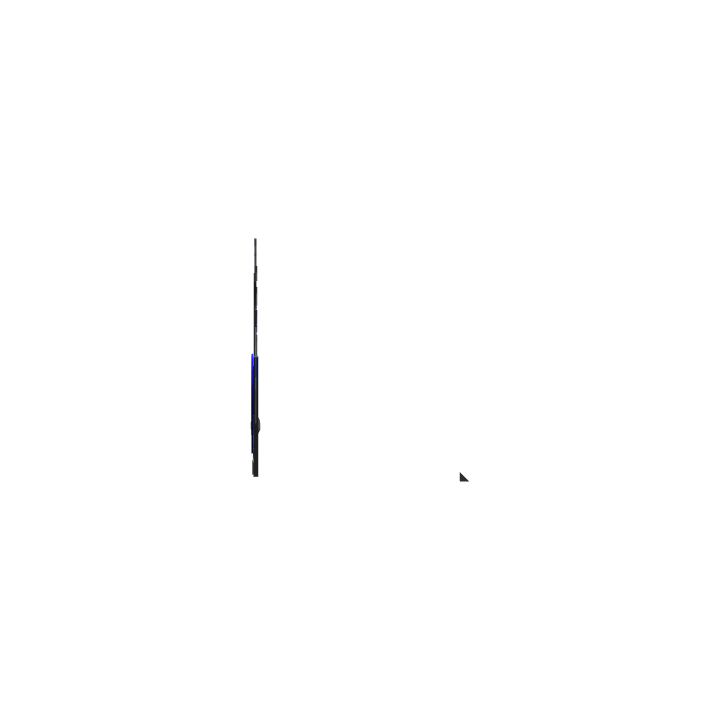