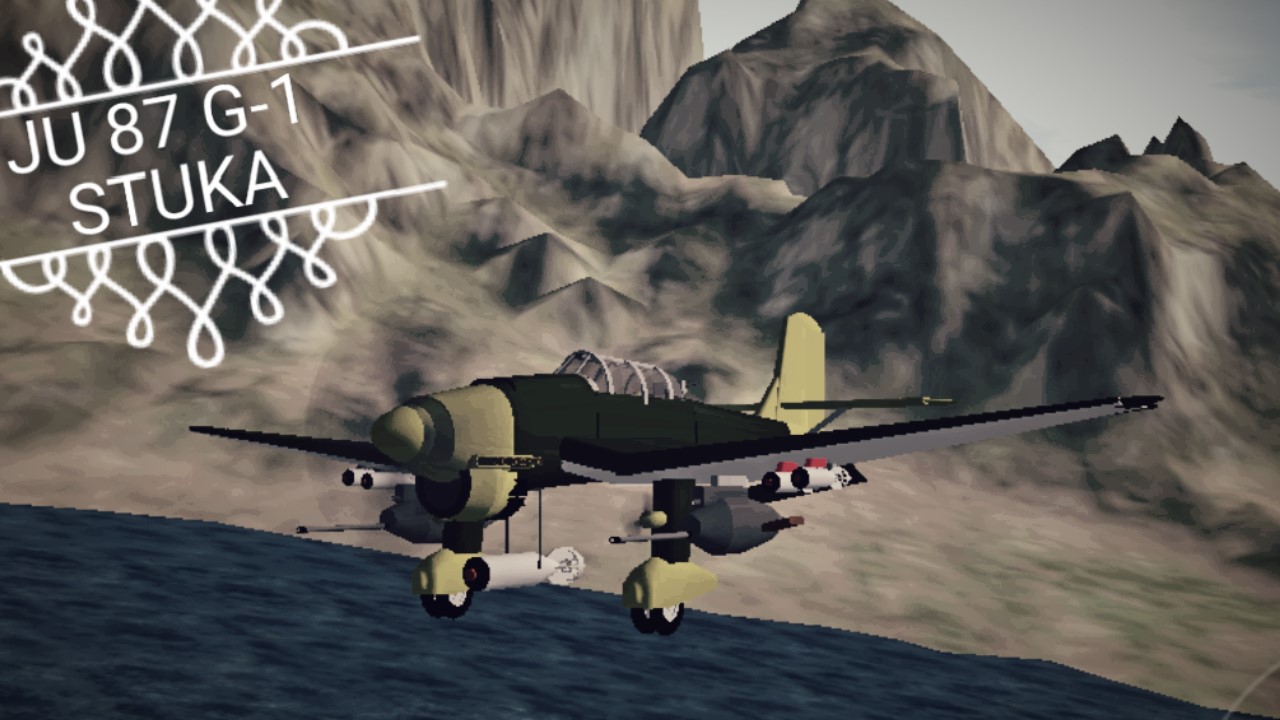 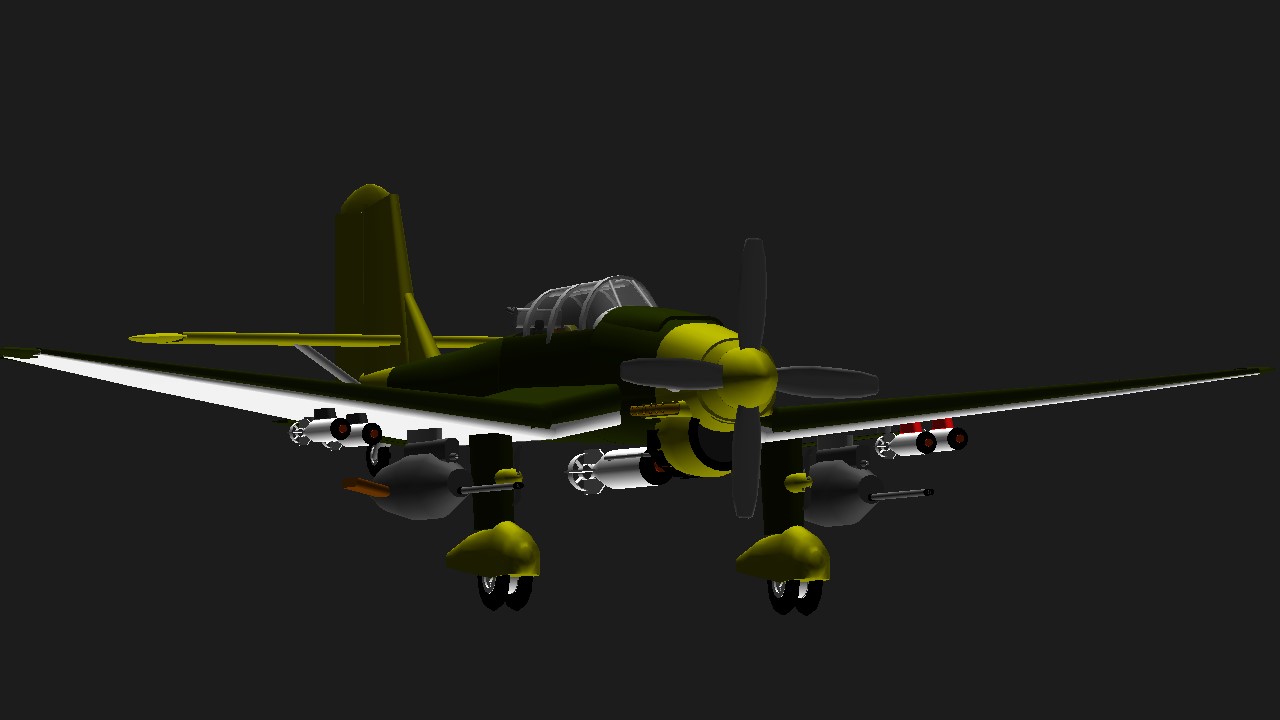 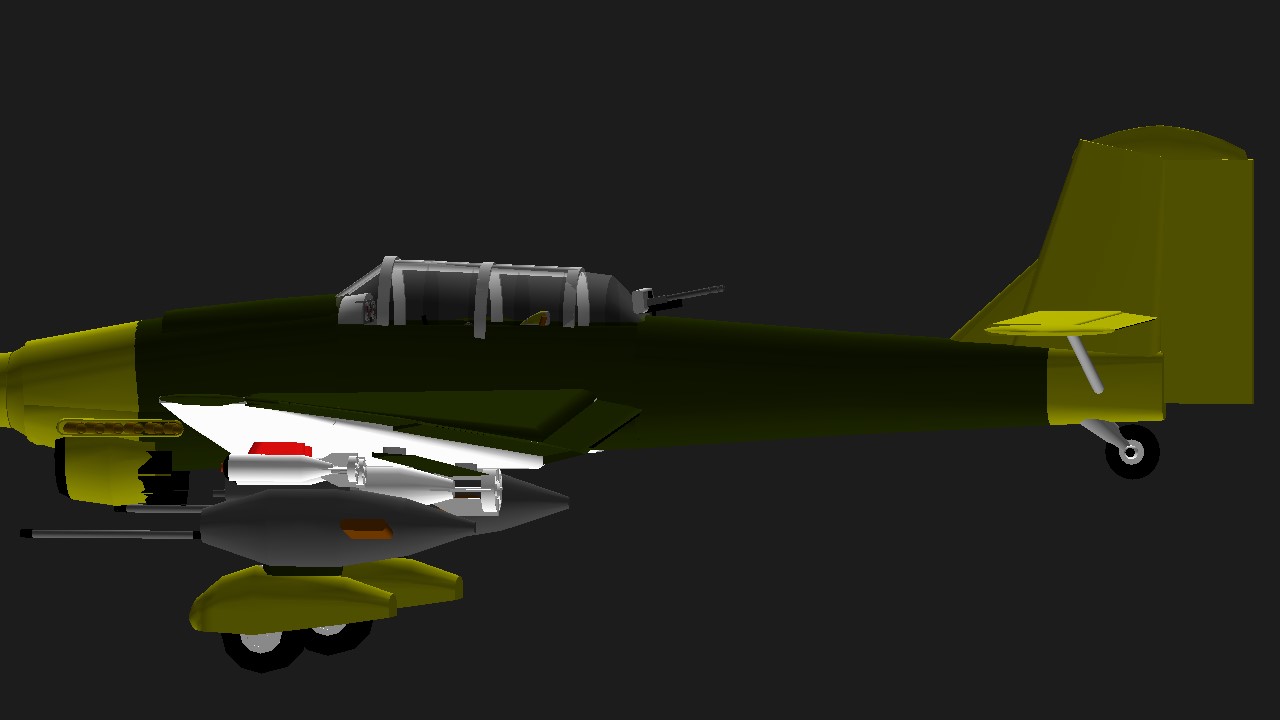 My first Stuka that I have built realistically. The truth is that i dedicated a lot of work and affection, because it is one of my favorite Junkers brand aircraft, and partly because of its great operational history, even though it is obsolete, all the service it had. more with the details. Say to increase the rate of fire and ammunition, because the real one has limited ammunition. I hope you like it.
Flight notes
Take off by lowering the flaps a bit, and hold them for stable flight.
Ag1 Deploy main bombardment arm (release independently of the others)
AG2 Drop all bombs
AG3 Rear turret (vtol move)
Ag4 Activate cannons
Ag5 Activate aerodynamic brakes (vtol move) 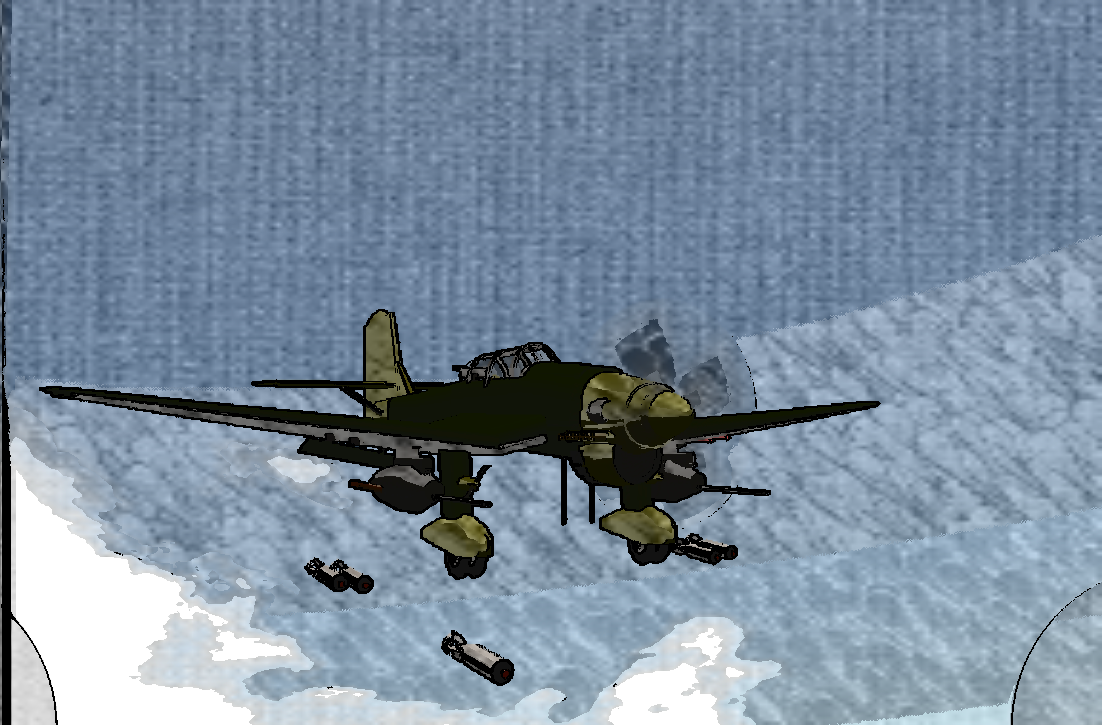 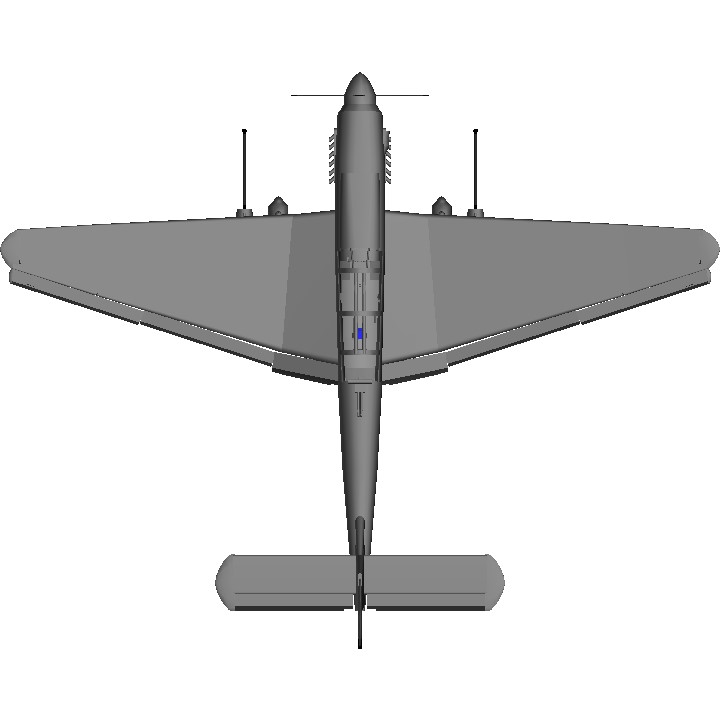 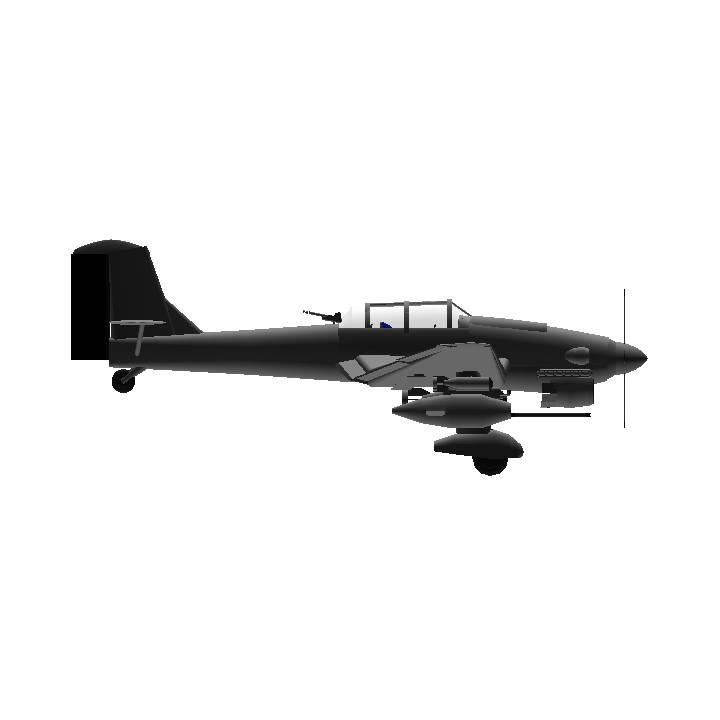 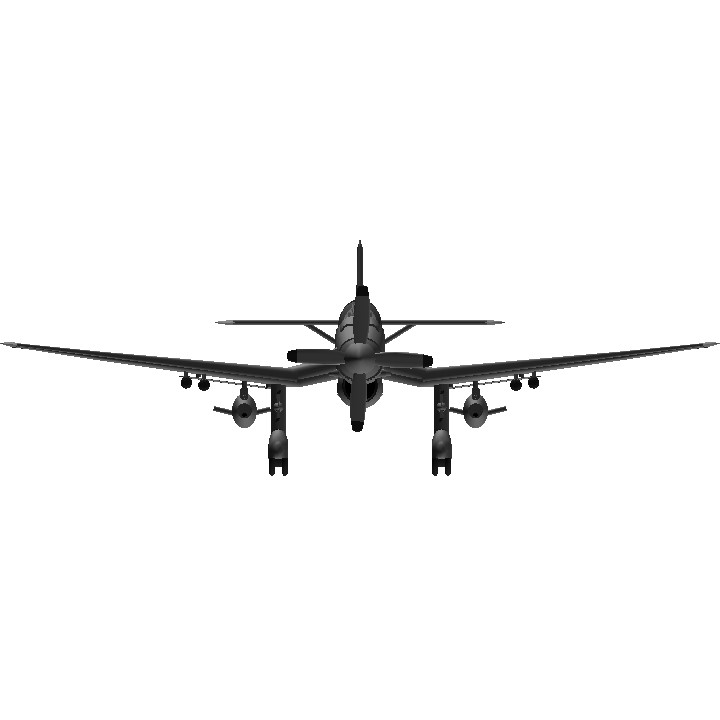