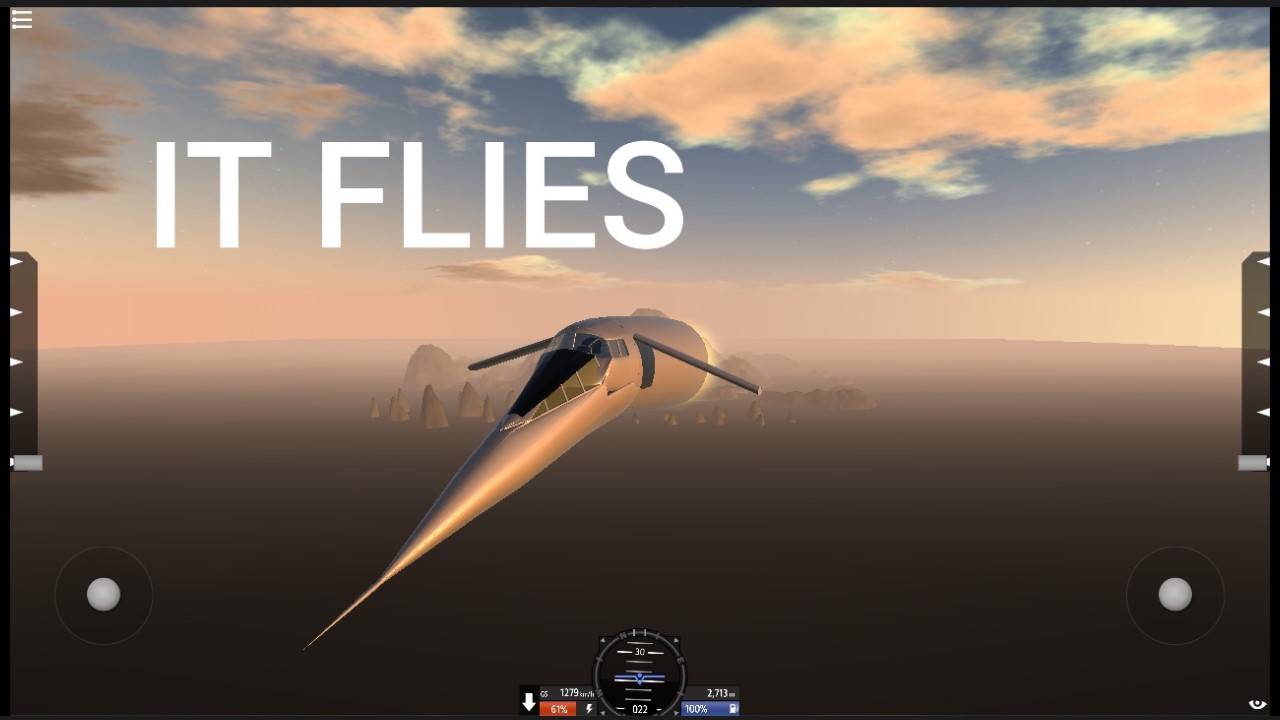 The Tupolev Tu-144 (NATO reporting name: Charger) is a Soviet supersonic passenger airliner designed by Tupolev in operation from 1968 to 1999. The Tu-144 was the world's first commercial supersonic transport aircraft with its prototype's maiden flight from Zhukovsky Airport on 31 December 1968, two months before the British-French Concorde. The Tu-144 was a product of the Tupolev Design Bureau, an OKB headed by aeronautics pioneer Aleksey Tupolev, and 16 aircraft were manufactured by the Voronezh Aircraft Production Association in Voronezh. The Tu-144 conducted 102 commercial flights, of which only 55 carried passengers, at an average service altitude of 16,000 metres (52,000 ft) and cruised at a speed of around 2,200 kilometres per hour (1,400 mph) (Mach 2). The Tu-144 suffered from reliability and developmental issues, and with the 1973 Paris Air Show Tu-144 crash, restricted the viability for regular use. The Tu-144 was introduced into passenger service with Aeroflot between Moscow and Almaty on 26 December 1975, but withdrawn less than three years later after a second Tu-144 crashed and retired on 1 June 1978. The Tu-144 remained in commercial service as a cargo aircraft until cancellation of the Tu-144 program in 1983. The Tu-144 was later used by the Soviet space program to train pilots of the Buran spacecraft, and by NASA for supersonic research until 1999. The Tu-144 made its final flight on 26 June 1999 and surviving aircraft were put on display across the world or into storage.

Enjoy the feeling of flying supersonic while having fighter jet like maneuverability without the weight of the fuselage!!! Introducing the flying TU-144 nose!!!!!

i know it's cursed but at least it can fly. 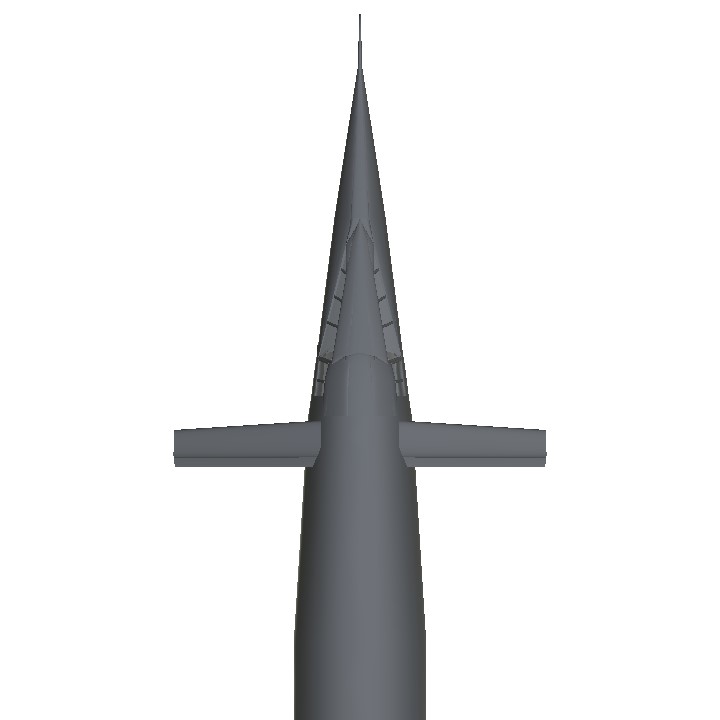 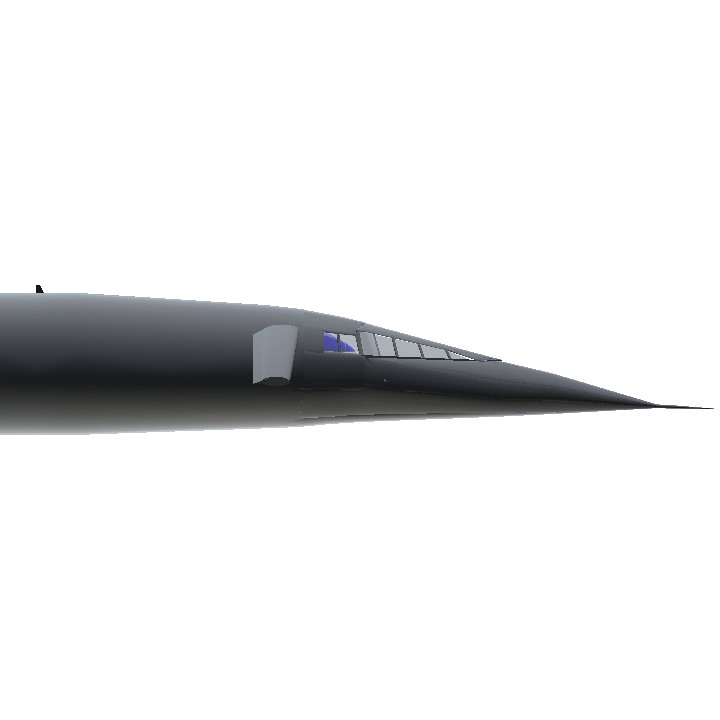 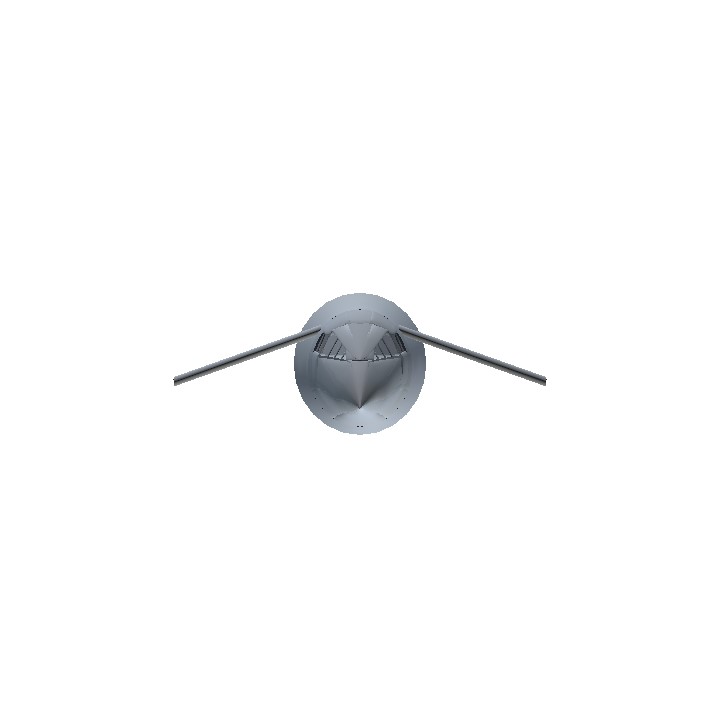