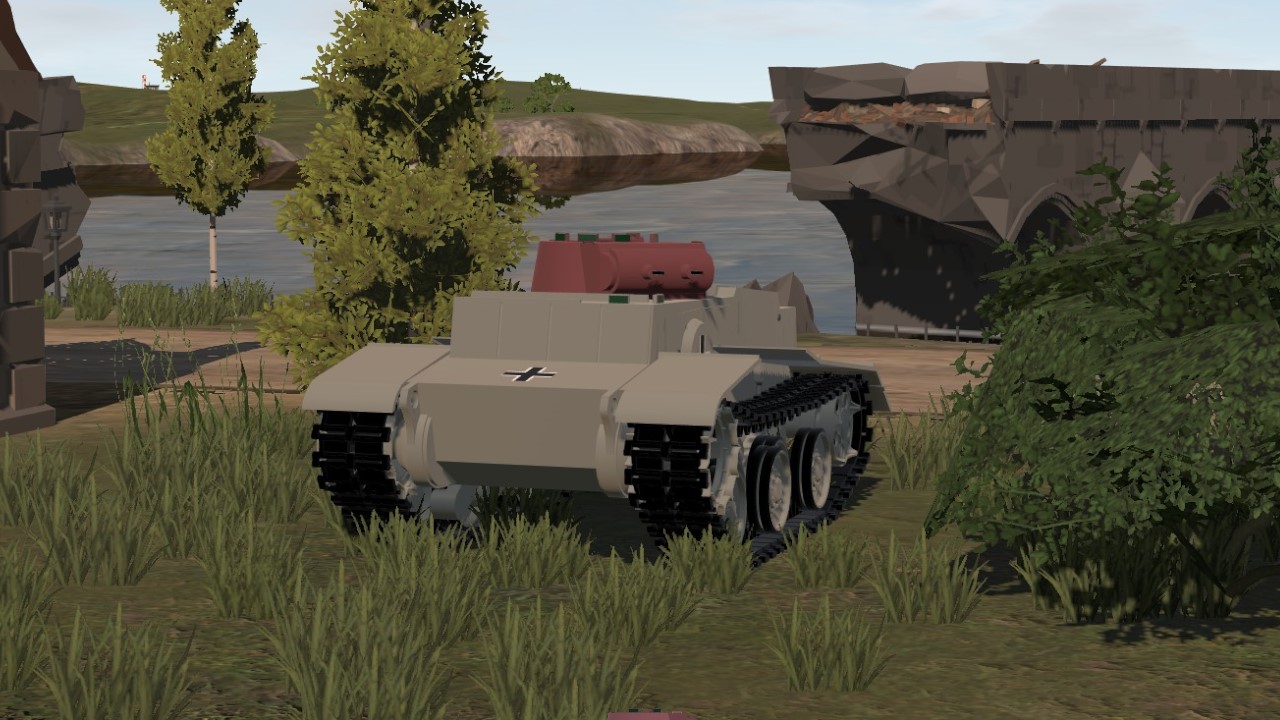 Special thank you to 11qazxc for the machine gun reload code!

Map used in the thumbnail is the Normandy map by MisterT.

German prototype infantry tank, created in 1943 as a continuation of the Pz.Kpfw. I Ausf. F design. The main enhancement was the removal of the driver visor slit on the upper frontal plate and its replacement with two periscopes, and other minor changes.

The twin MG 34 machine guns are the only armament of the tank. The ammunition is broken up in 150-round magazines, so after firing 150 rounds, the guns go on a reload sequence that lasts roughly 10 seconds. The MG 34s do not do a lot of damage per shot, however they are very much able to destroy an enemy due to their very high rate of fire. To aim them, use the Gunsight camera.

The Pz.Kpfw. I Ausf. H boasts very thick frontal and side armor, it being 80mm on both hull and turret. An additional 20mm thick armor plate is placed on the UFP of the tank. The rear of the tank is protected with a 60mm armor plate, which is less than the side and frontal armor but still is very solid. The roof, however, is only 15mm thick. The armor is fully functional in the game.

The Ausf. H is powered by a 150hp Maybach HL24P six-cylinder inline engine. Its mobility is rather low due to its weight of roughly 22 tons. The fuel capacity is 150 liters, which are stored in two fuel tanks. 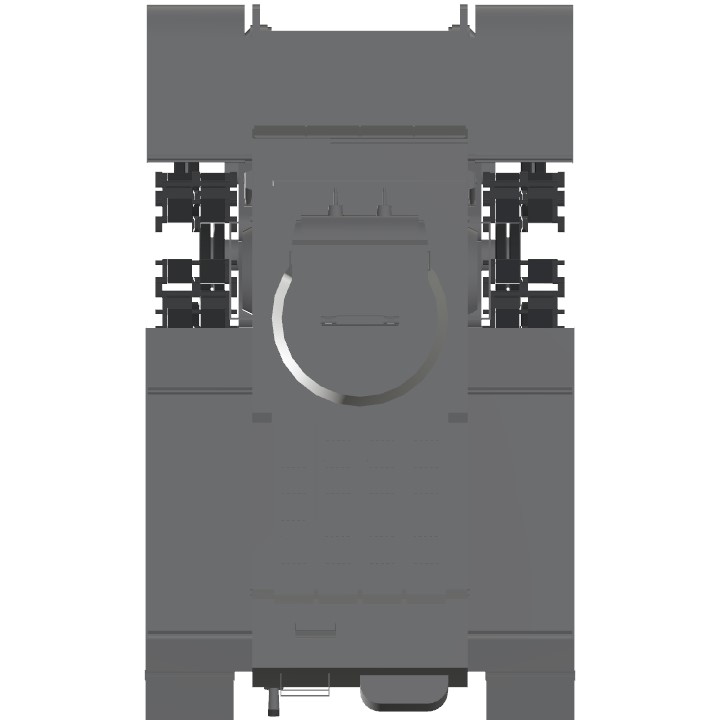 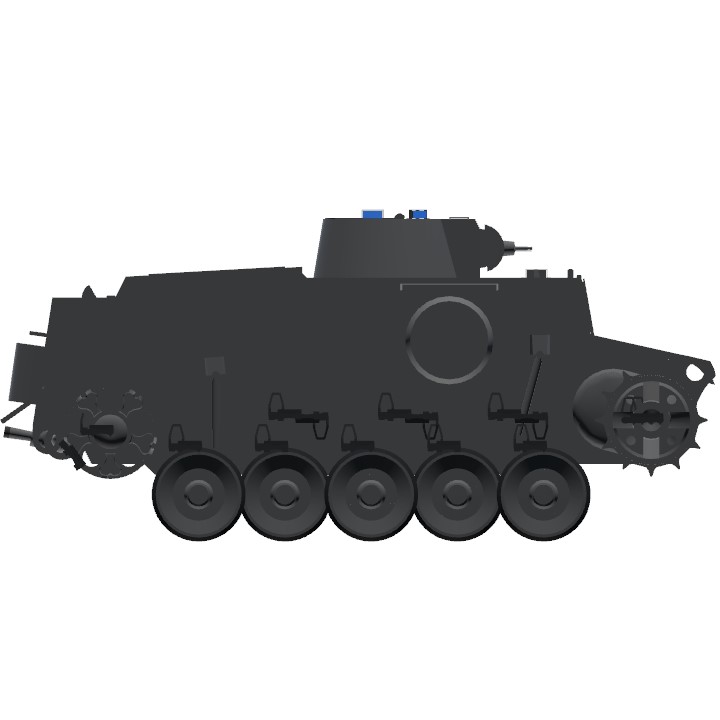 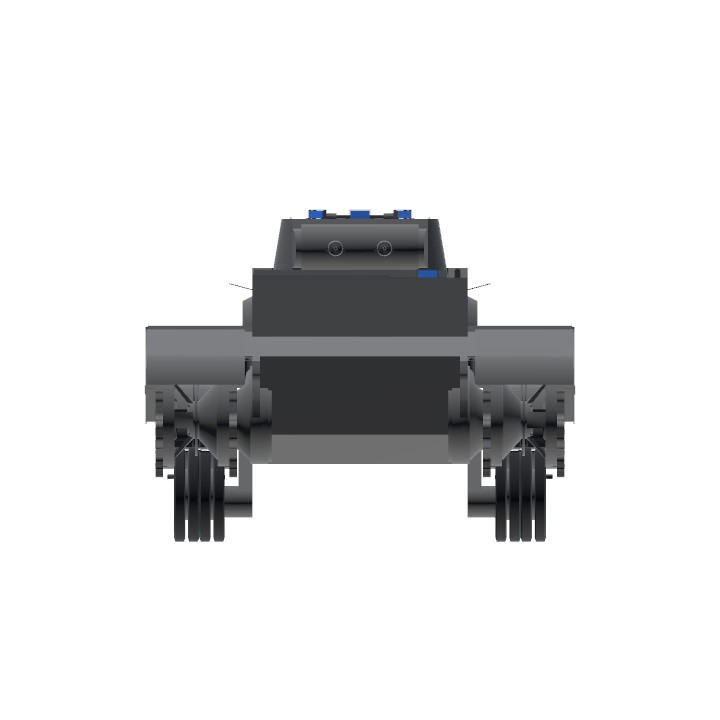