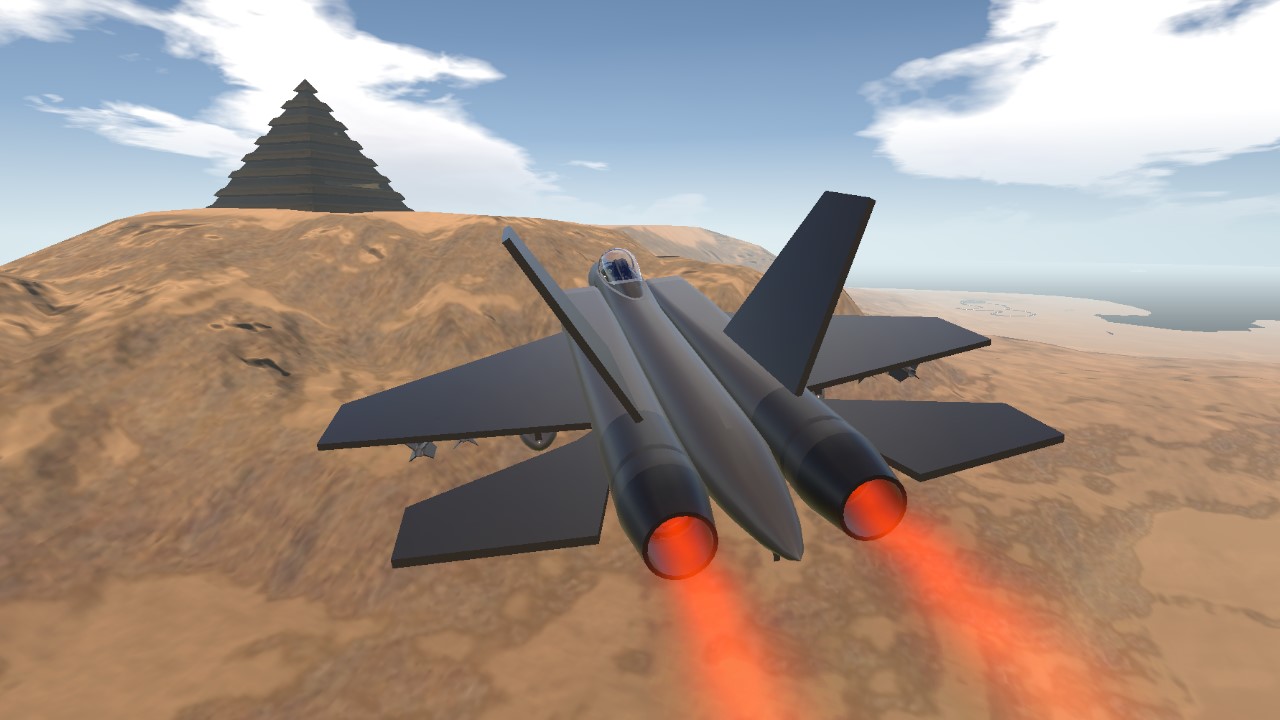 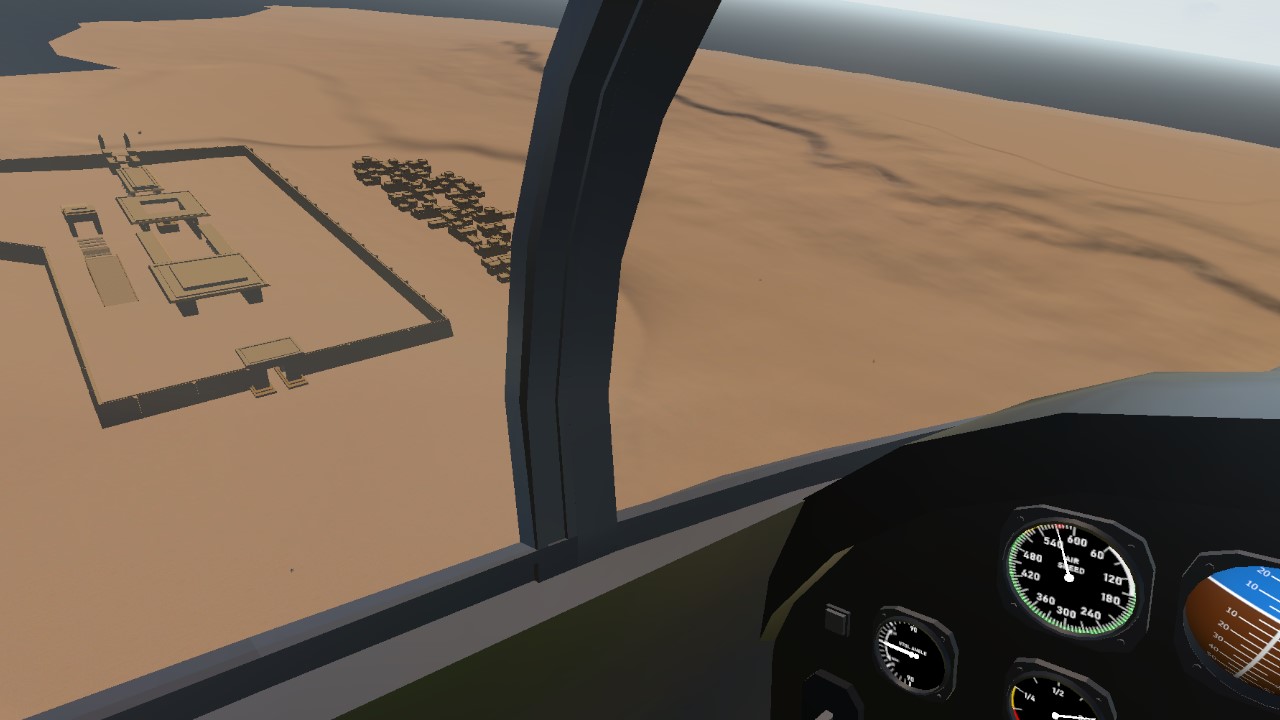 Here it is! The new plane i was making.

For something which looked like this when i first made it, the way it looks now sure is surprising. Anyways, this one has two 3D custom thrust vectoring engines, updated missile xml and a cockpit completely remade from scratch.

It's also extremely agile and can lead to some pretty cool stuff on dogfight mode.

So yeah, check it out. 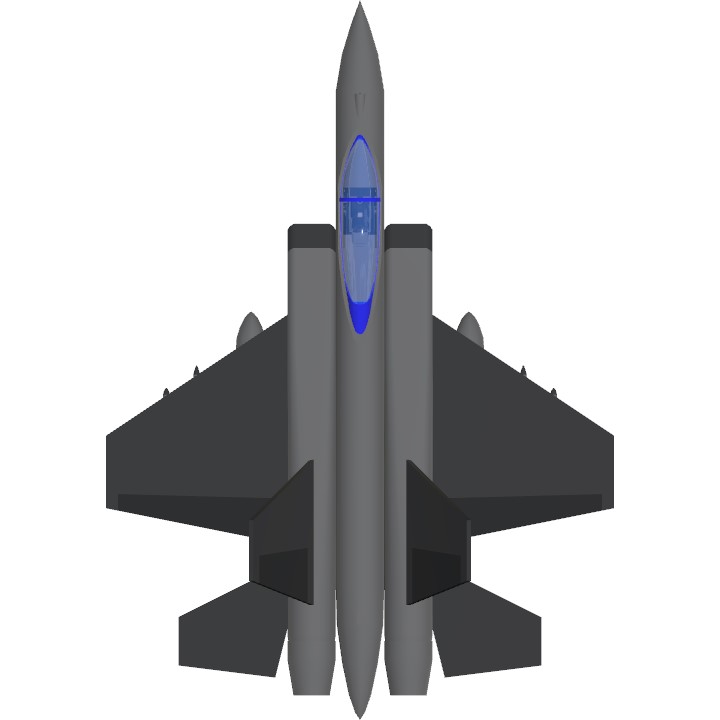 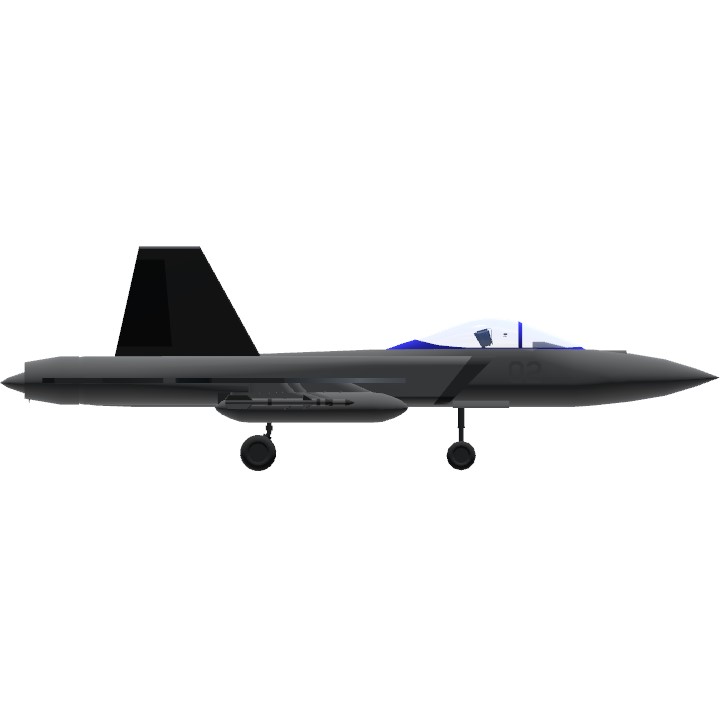 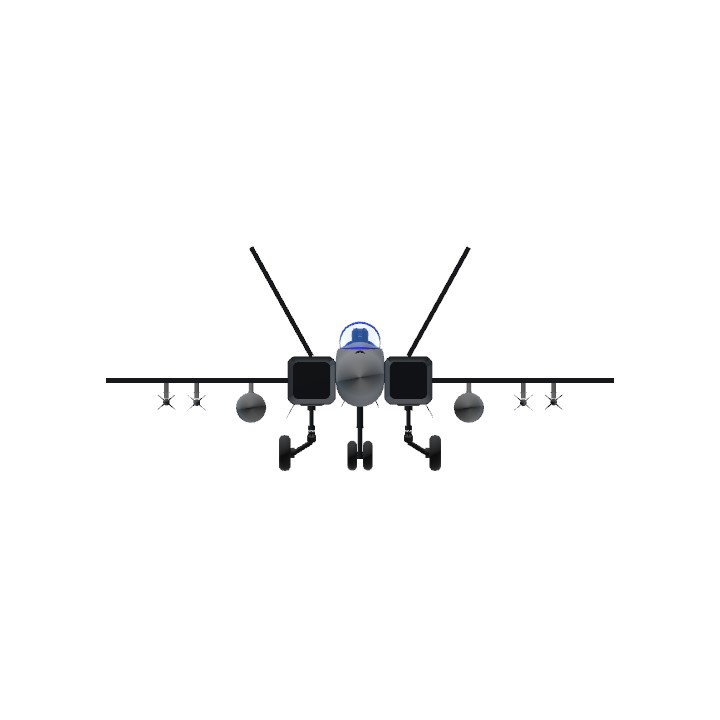