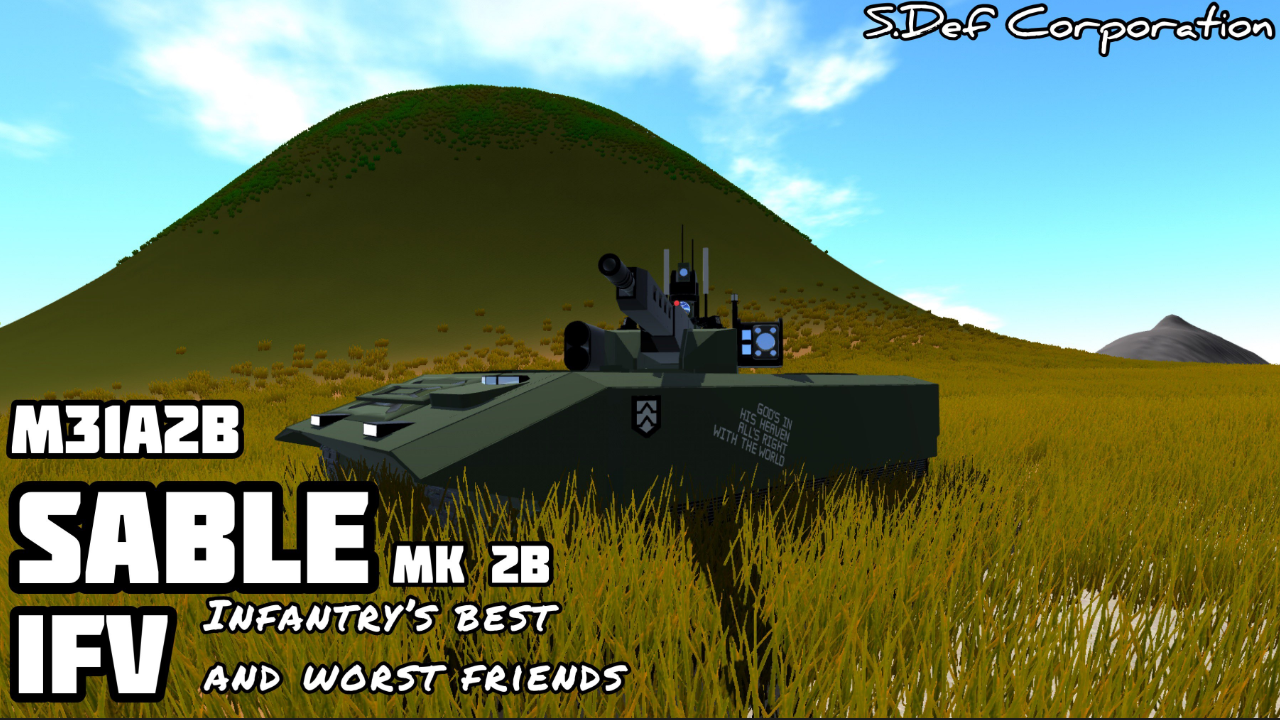 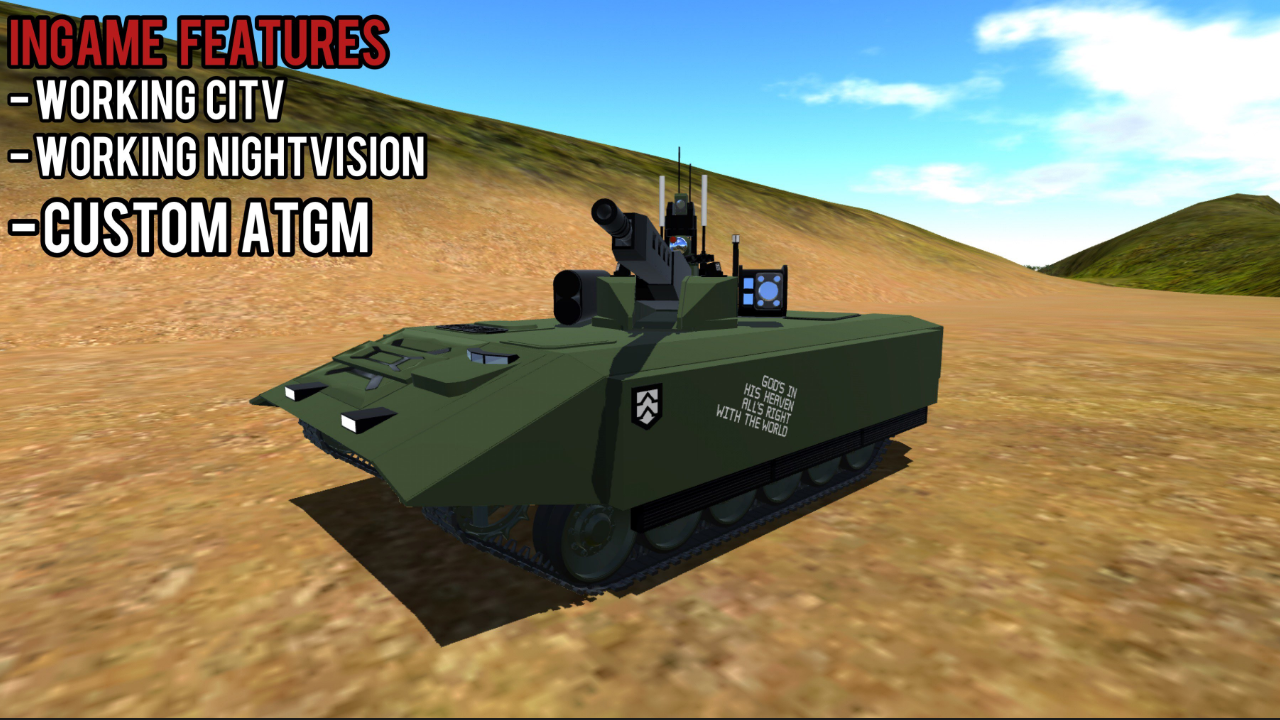 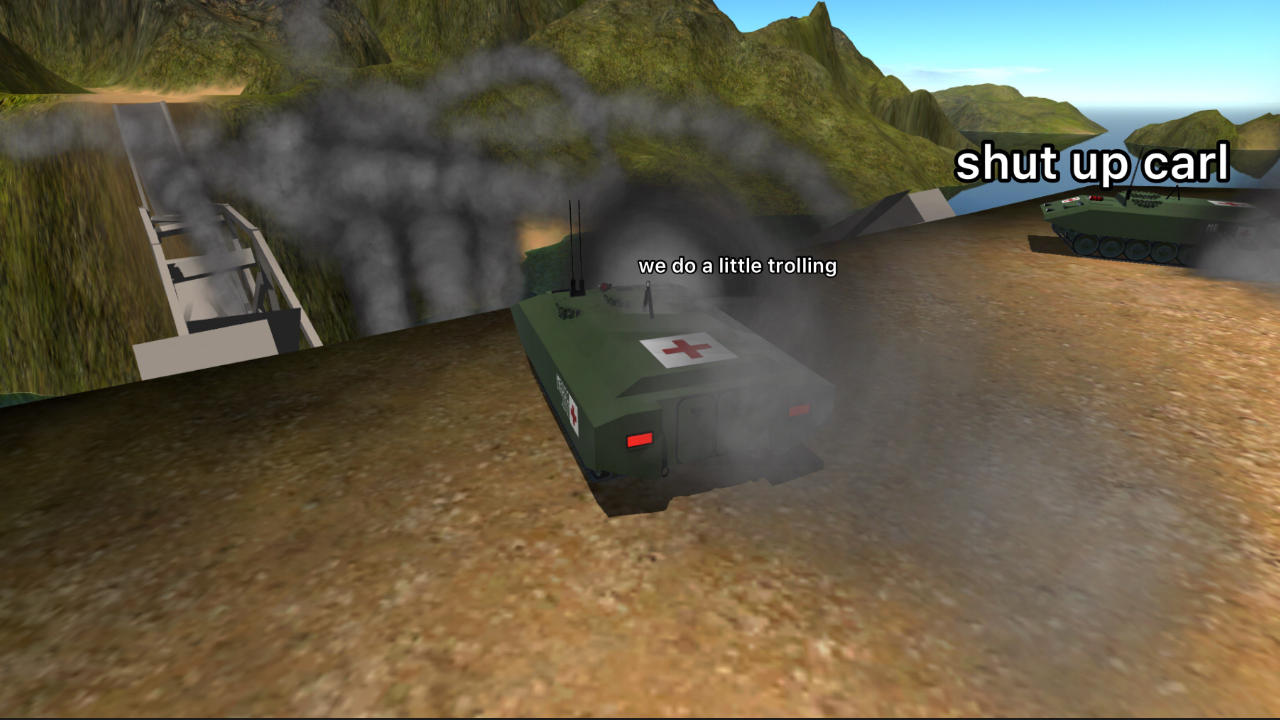 Credit to this guy

Development history
The Sable family of vehicles were first introduced in the early 70s, it was our second project in the nation's history to produce our indigenous armoured vehicle of all sort, such decision was taken due to the uncertainty of the nation's ability to keep on buying M113s and BMP-1s due to the souring of relations between superpowers due to the aggressive nature the dictatorship that ran the country at that time who had been cracking down on those who deem a danger to the government, the predecessor of Ministry of Sars Republic Defense (MoSRD), the Sarsenian Armed Defense Department (SADD) ordered the predecessor of S.Def Corporation to produce its very own IFV, the first variant was heavily based off the BMP-1, it can swim and has a cannon instead of an autocannon that are used now but the ability to swim were considered unnecessary since the development of our own amphibious vehicles.

Comparison between the older Sable IFV and the newer 2B modernized variant. The main difference between the two is its protection and firepower. Image courtesy of the Sarsenian War Museum

Armoured column consisting of 2 Sable Mk2B IFV from the 20th armoured platoon and 2 medevac conversion of the Sable Mk2A IFV belonging to the 13th Armoured platoon during an emergency where there was 6 six wounded soldier, 2 critical due to an ambush by guerilla fighter from the mountain. 3 men died, Circa 2002

An image of the 40th armoured platoon during Operation Sandwatch after mobilising 20 Pardinus MBT and 40 Sable Mk2A and 2B IFV to keep order on one the three unstable region that are part of the Sarsenian Republic, Circa 2015 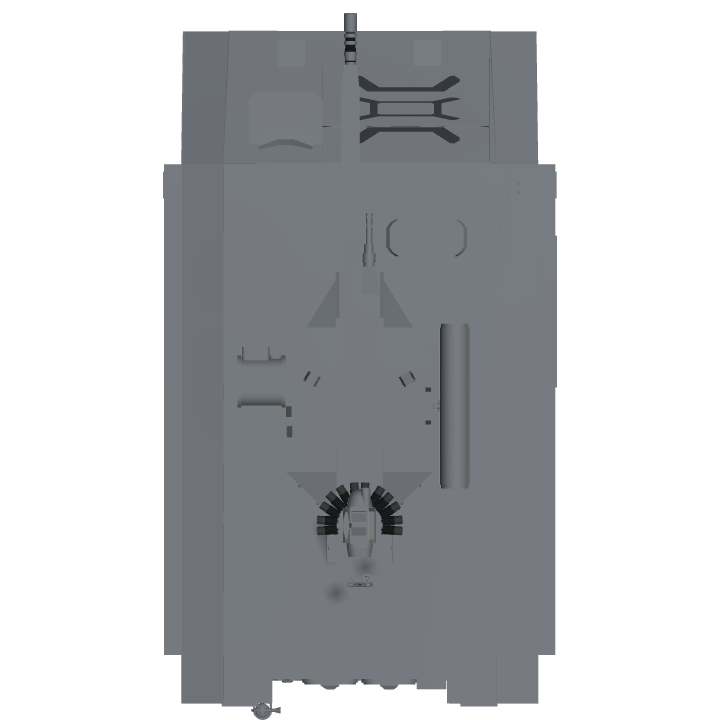 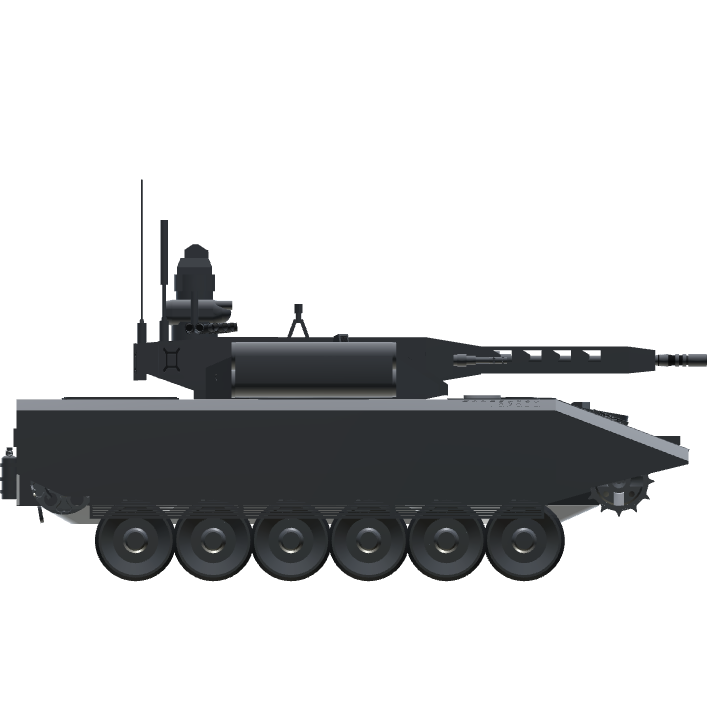 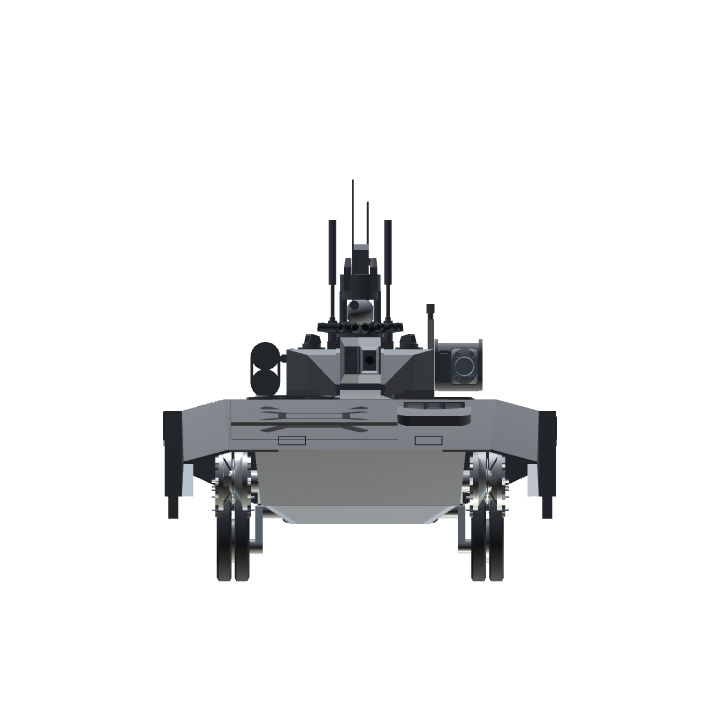