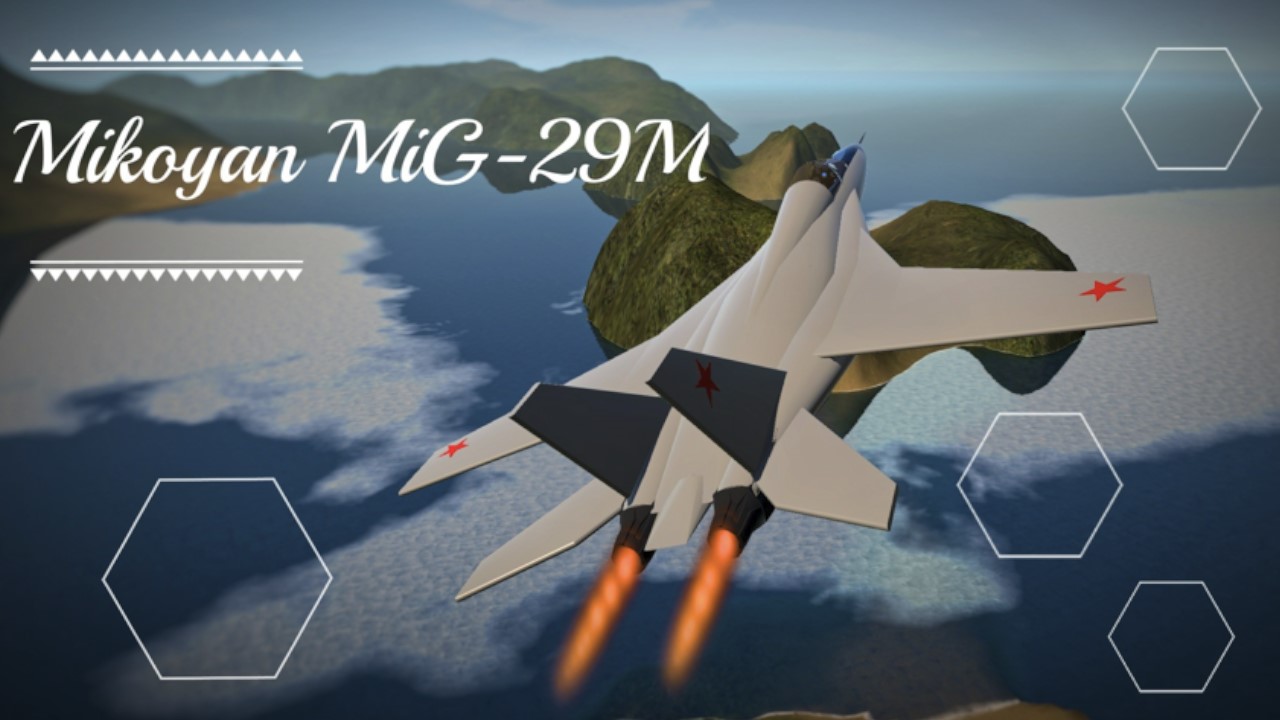 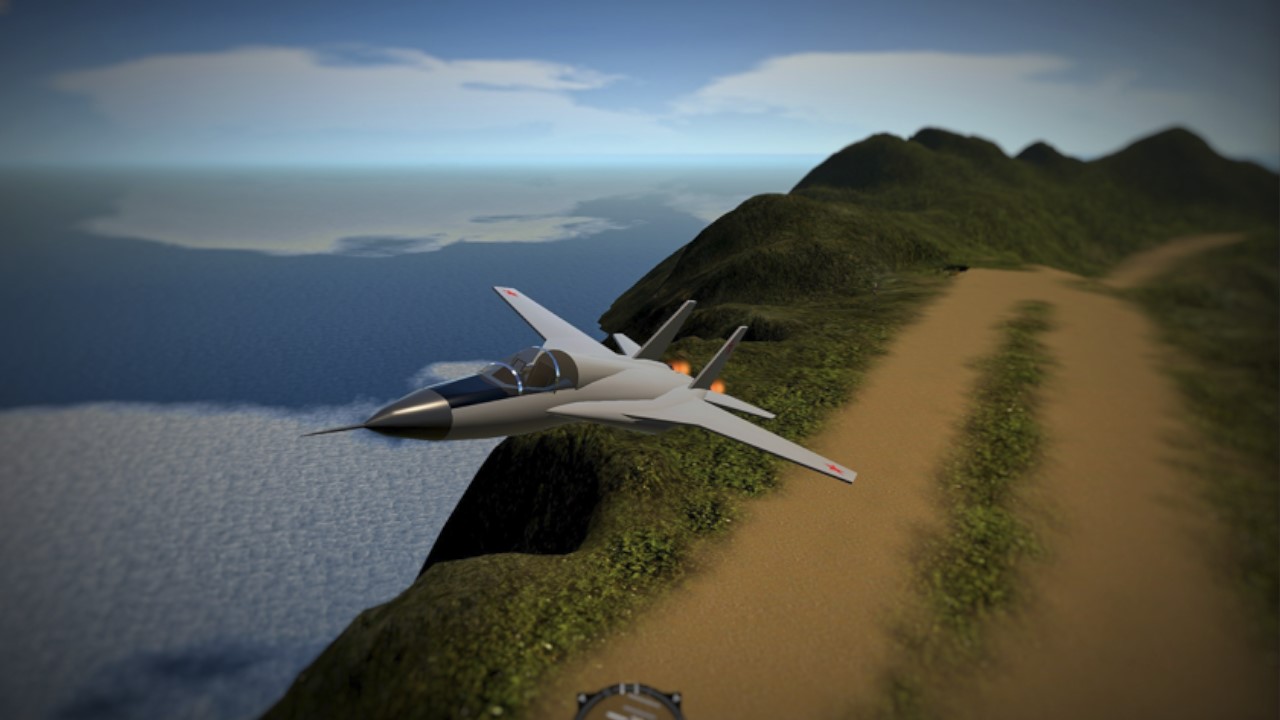 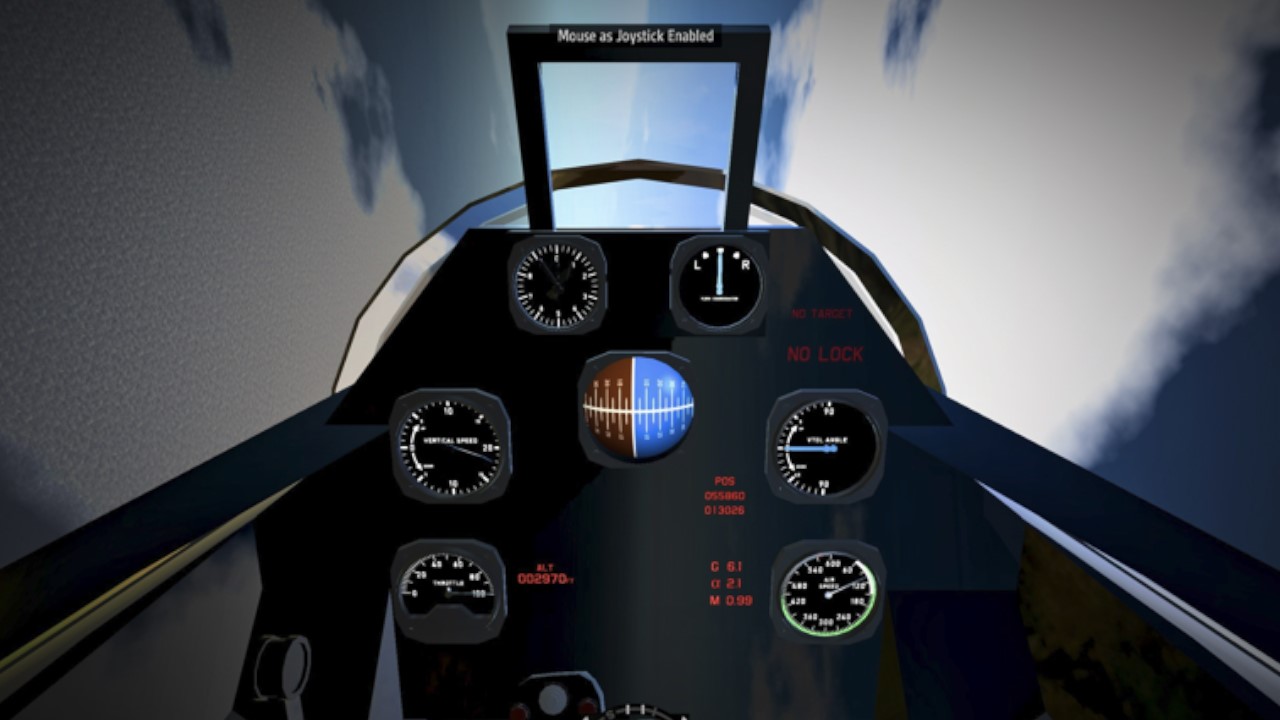 Special thanks to LarryTad for the help on the Cockpit!

This is the Mikoyan MiG-29M. The Mikoyan MiG-29M (Russian name;?????? ???-29?; NATO reporting name: Fulcrum-E) is a Russian multirole fighter developed in 2005. It is based on unified platform together with Mikoyan MiG-29K. The predecessor of the MiG-29M was designed by Mikoyan Design Bureau in the Soviet Union during the mid-1980s and was known as "MiG-33" during the 1990s.

In the mid-1980s, a development of the original MiG-29 was proposed to meet the Soviet western frontline requirement. It was required to be a multirole fighter for the frontline defensive air force to gain offensive strike ability. This development resulted in a single-seat and a two-seat variant. The proposal was then grounded as a result of shifts in military strategy. The model was named "MiG-33" and later received the MiG-29ME designation for the export market in the mid-1990s. A two-seat model of the standard, commonly known as the MiG-29MRCA, was the MAPO-MiG's primary contender for many international fighter aircraft bids, later evolved into the Mikoyan MiG-35. Six of these models were built before 1990. They were constantly upgraded with various components and one received experimental vector thrust engines which eventually became the MiG-29OVT.

Current model with designation MiG-29M is developed as land variant of MiG-29K with whom it shares avionic and other components and now belongs to the "new unified family" instead of the "MiG-29 fighters family" which comprise the older variants. MiG-29M2 represents two–seat variant of MiG-29M.

The MiG-29M/M2 aircraft is a revision of the basic MiG-29. It achieved a more multi-role capability with enhanced use of air-to-air and air-to-ground high-precision weapons. It also featured a considerably increased combat range, owing to an increase in its internal fuel capacity.

A few changes took place during the aircraft's development. The redesigned airframe was constructed from a lightweight Aluminium-lithium alloy to increase the thrust-to-weight ratio. The air intake ramps' geometry was revised, the upper intake louvers were removed to make way for more fuel in the LERXs, mesh screens introduced to prevent foreign object damage (FOD) and inlet dimensions were enlarged for higher airflow.

CREDIT TO WIKIPEDIA FOR THE INFO! 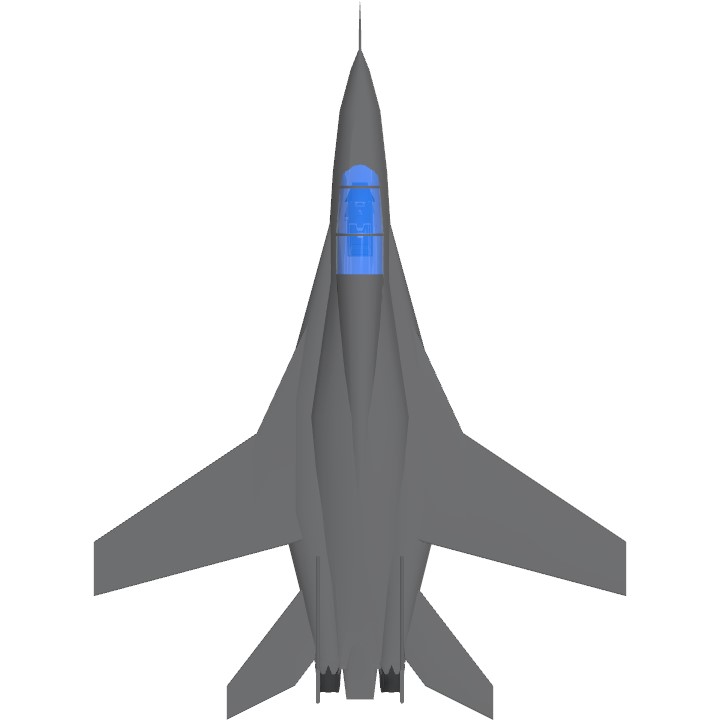 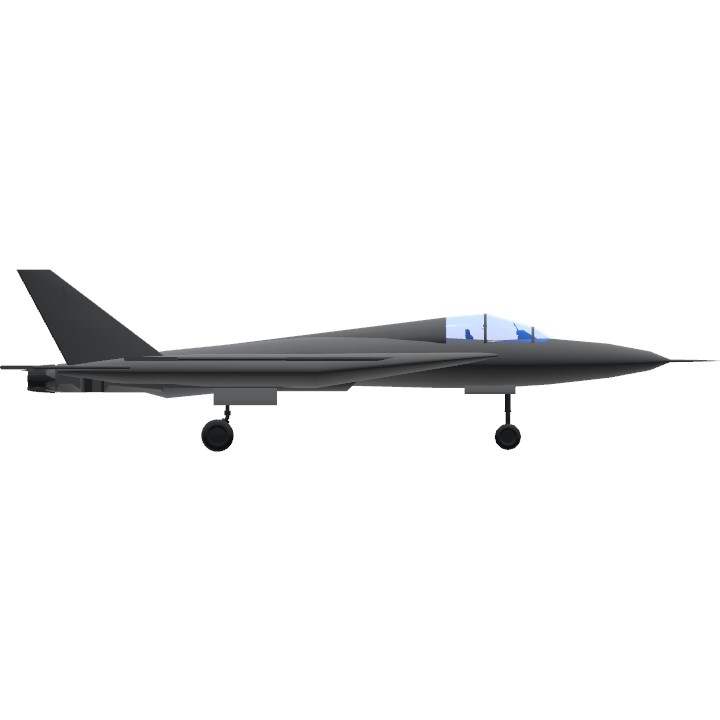 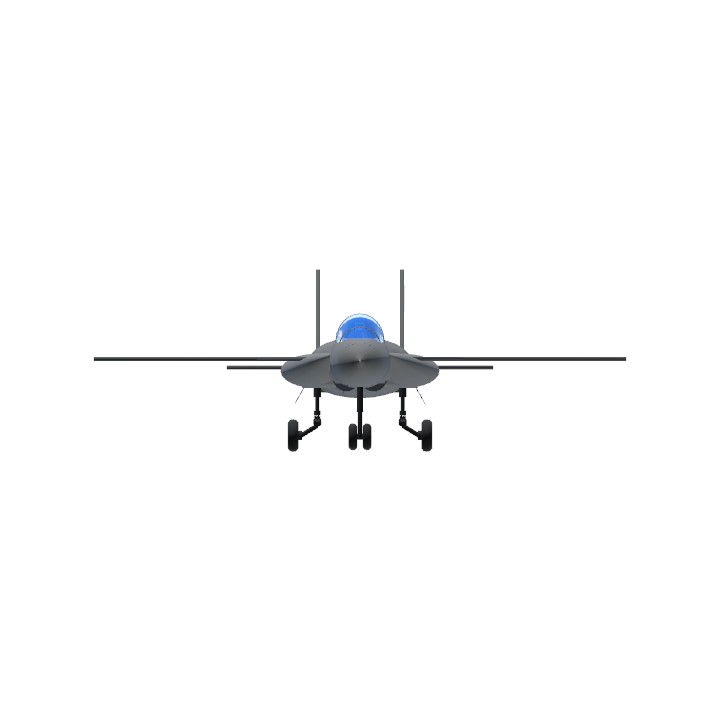