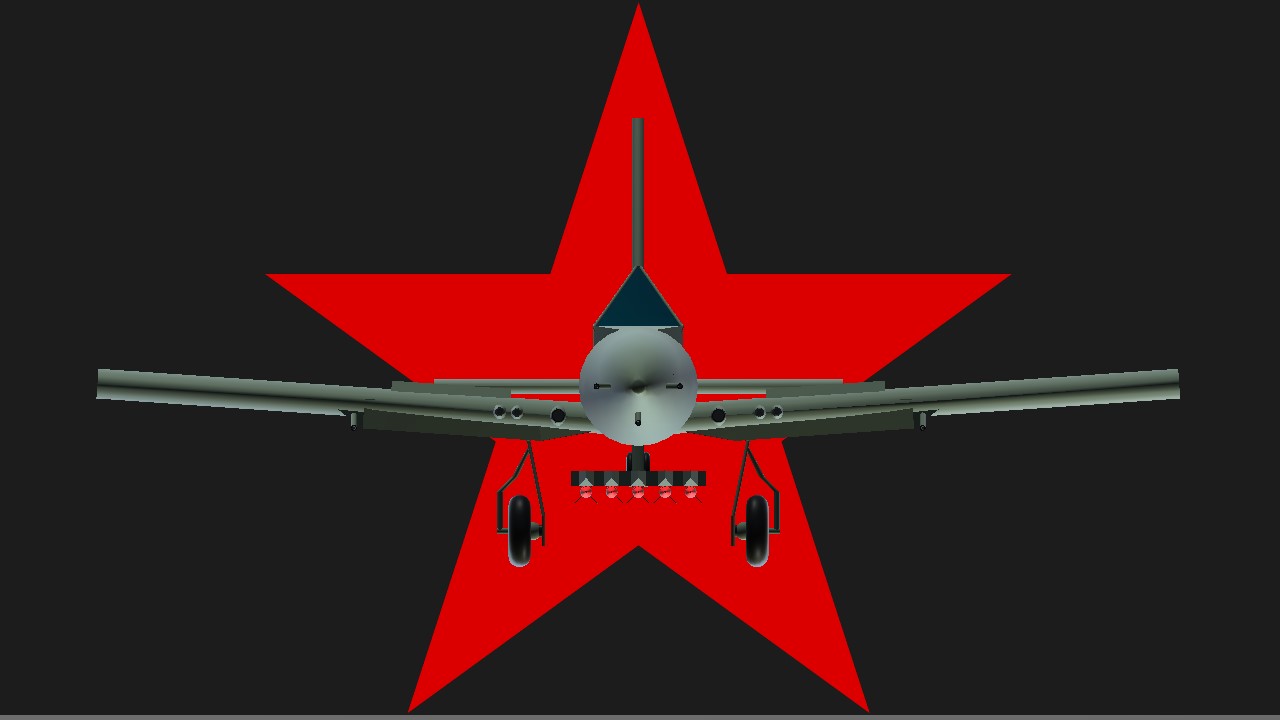 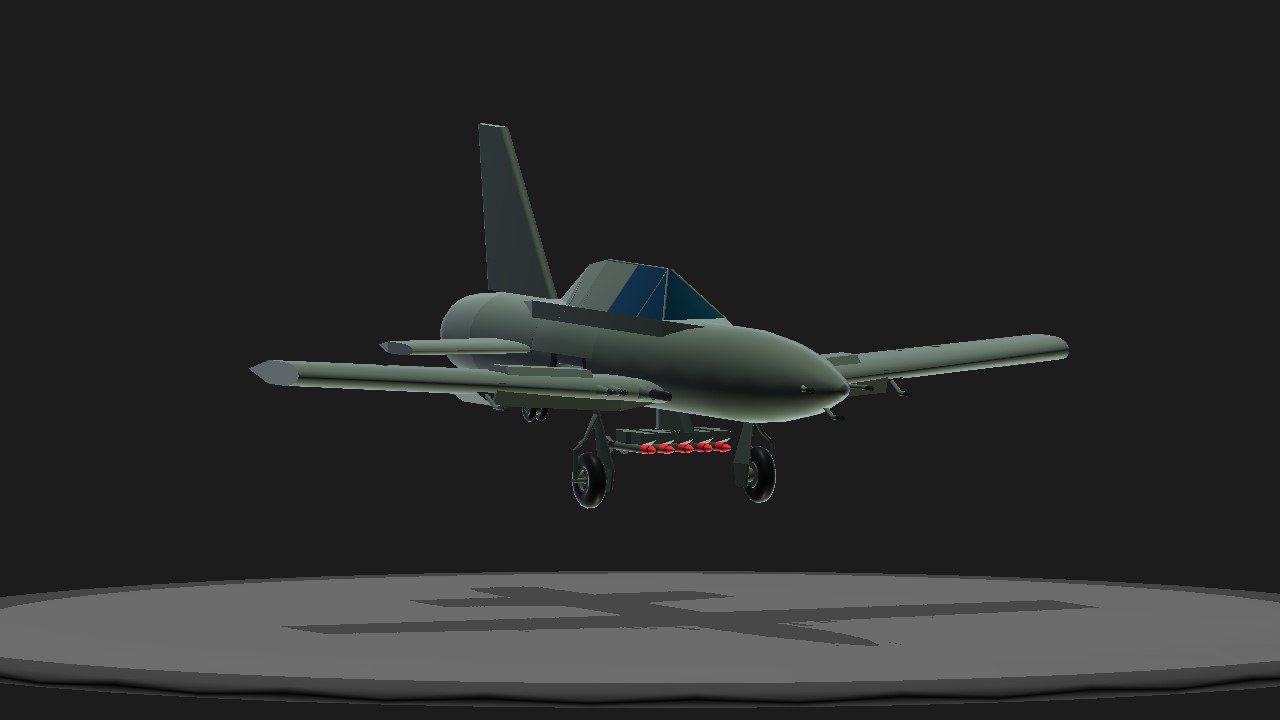 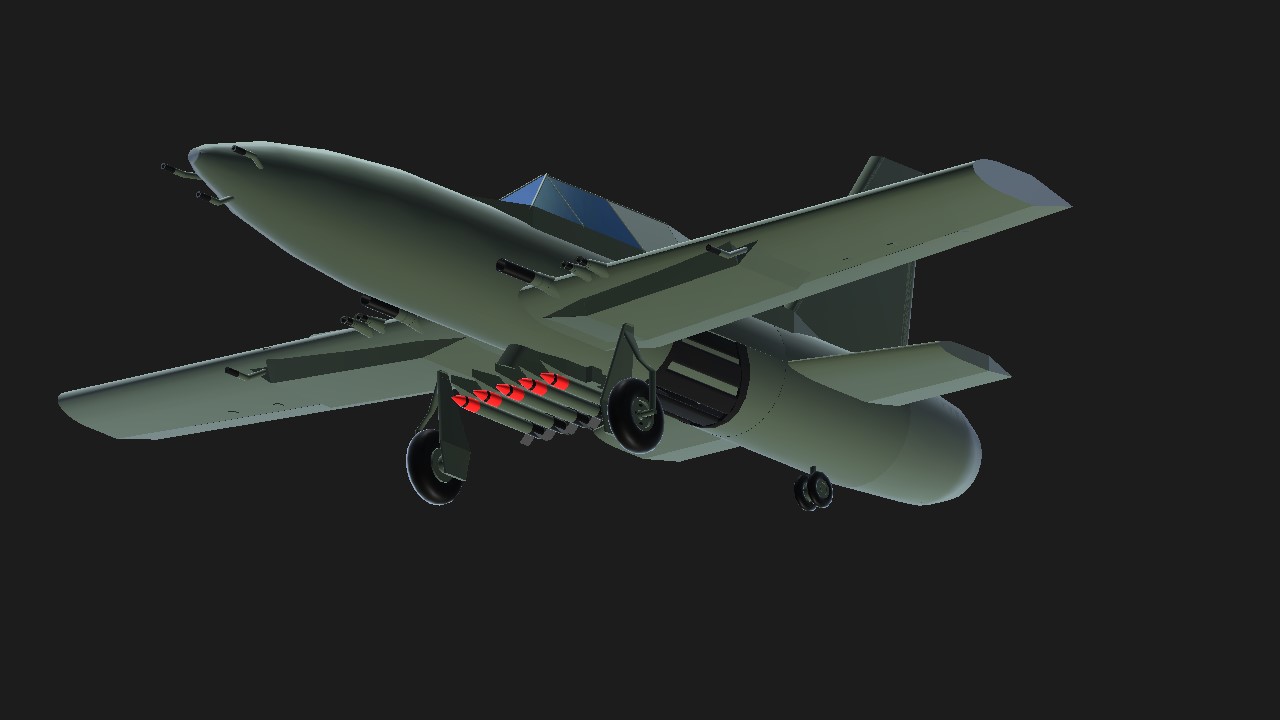 "There are 3 things that determine acceleration: power, mass and drag. You can control all three, but drag is tricky.

SP simulates way too much drag. Way too much. It's like moving through water, instead of air. As a result, people normally use way too much power to reach top speed, and the result is a plane that accelerates 50 times as fast but has the right top speed.

How to fix it? Turn off drag. As you build the plane, go into Overload and find the line that says "calculate drag" and set it to "false". Do that for everything. When you're done, turn drag back on for the leading edge of your wings and tail (if you do 3D wings) or your nose (if you dont do 3D wings).

The next part is to carefully manage your weight. Look up similar aircraft on wikipedia and see how much they weigh. Keep an eye on where the center of mass is, it should be slightly ahead of the space between the main wings, a meter forward of the main landing gear.

Finally, adjust your engine power carefully to match the speeds you expect."
By @F104Deathtrap 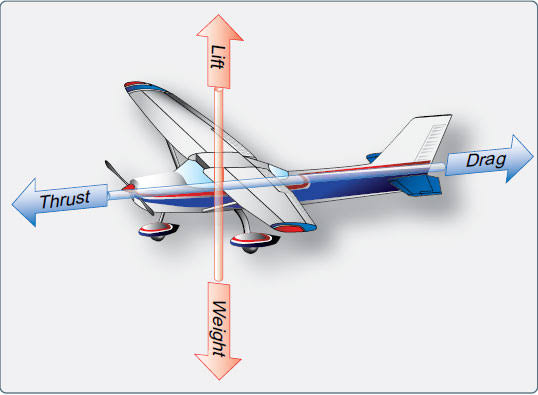 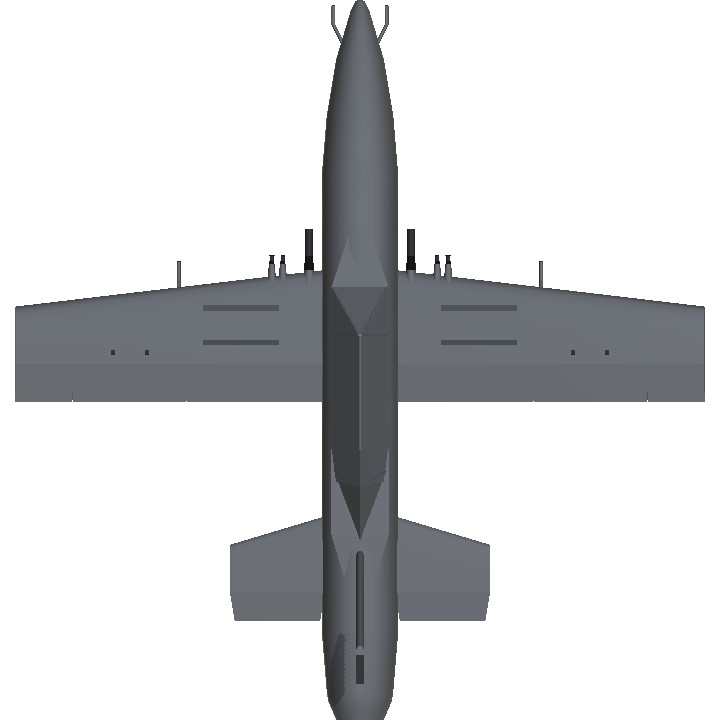 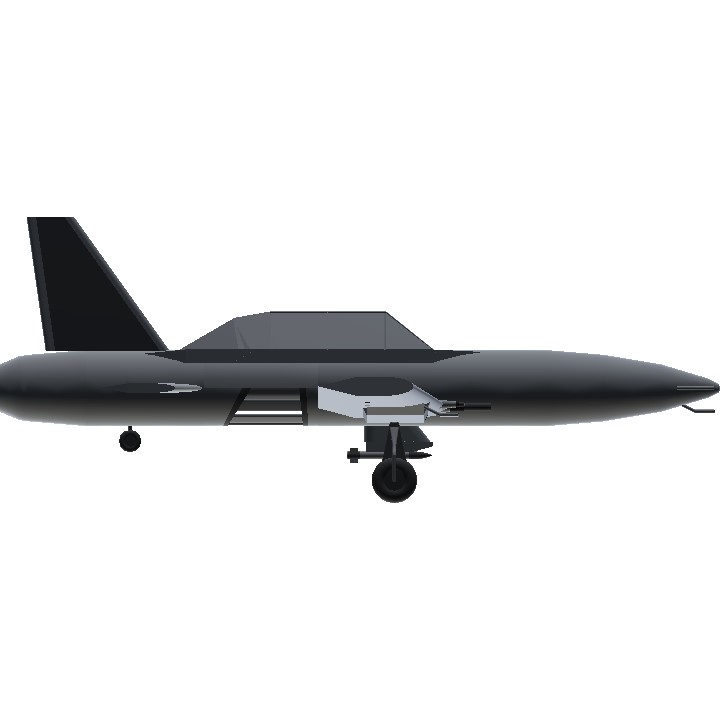 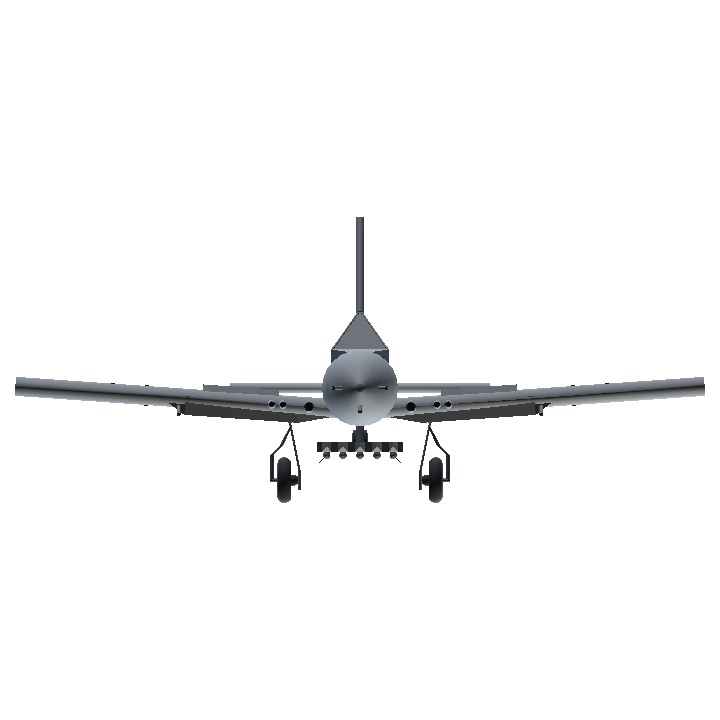