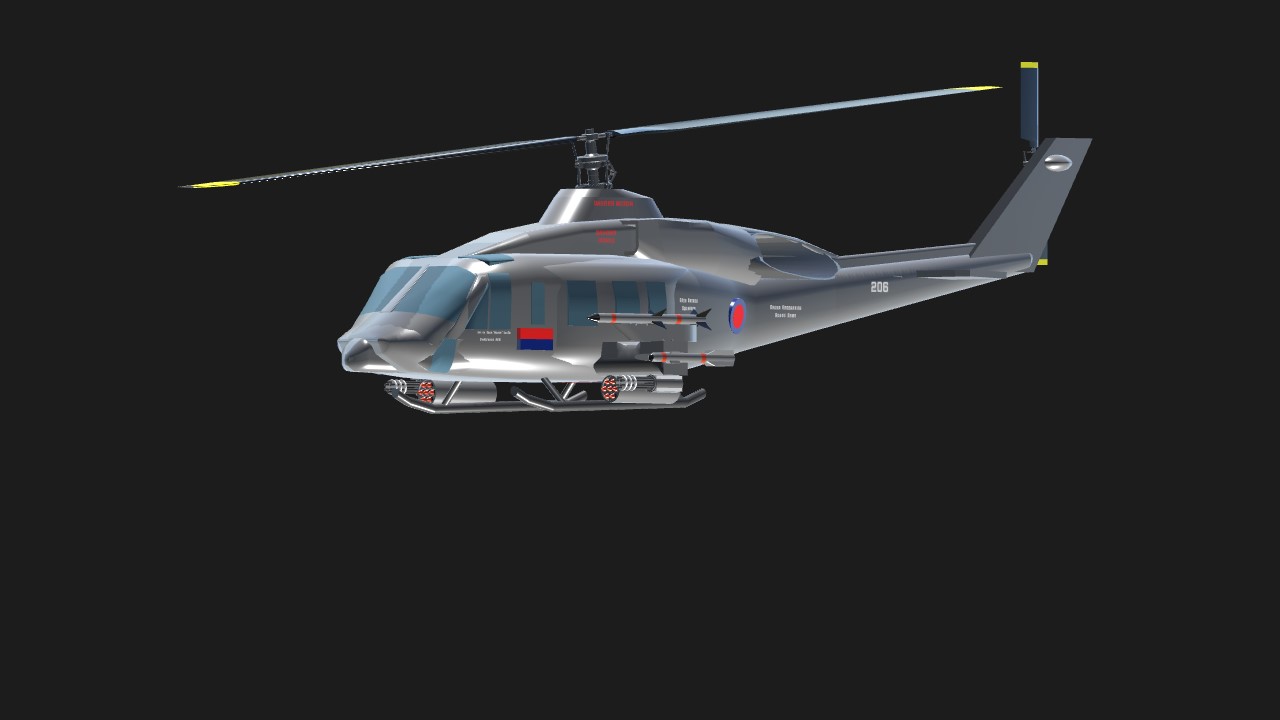 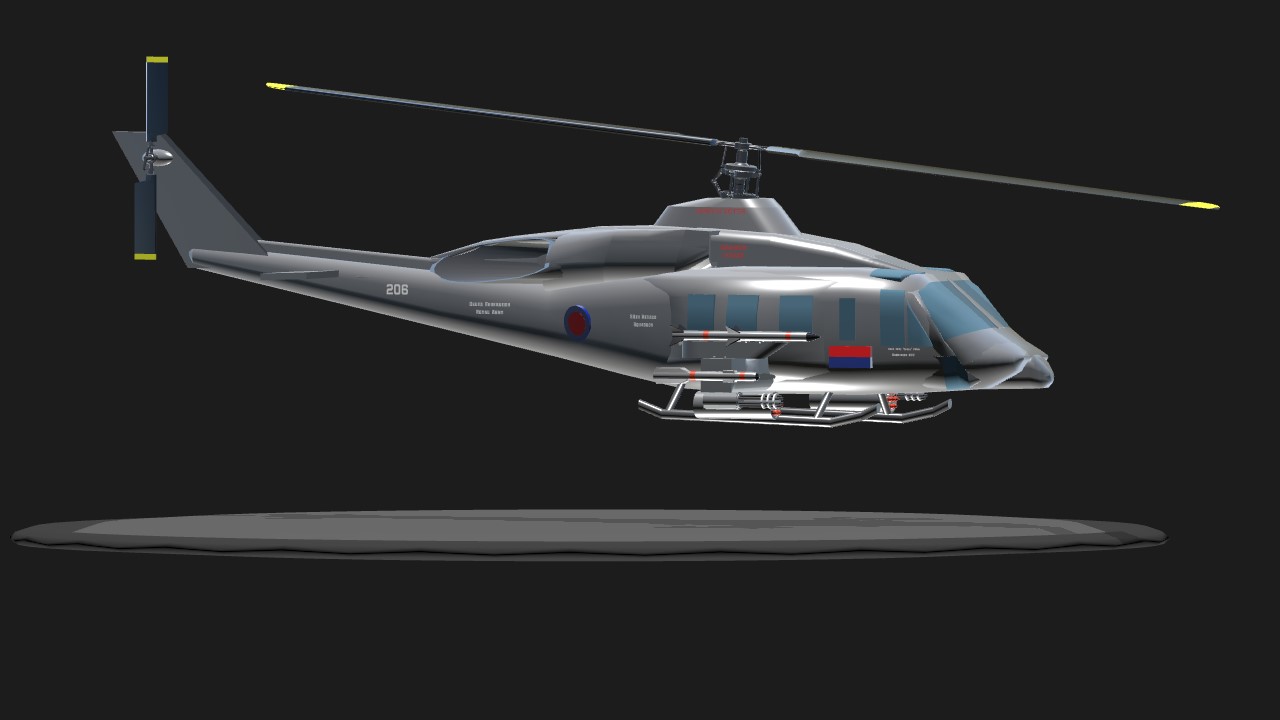 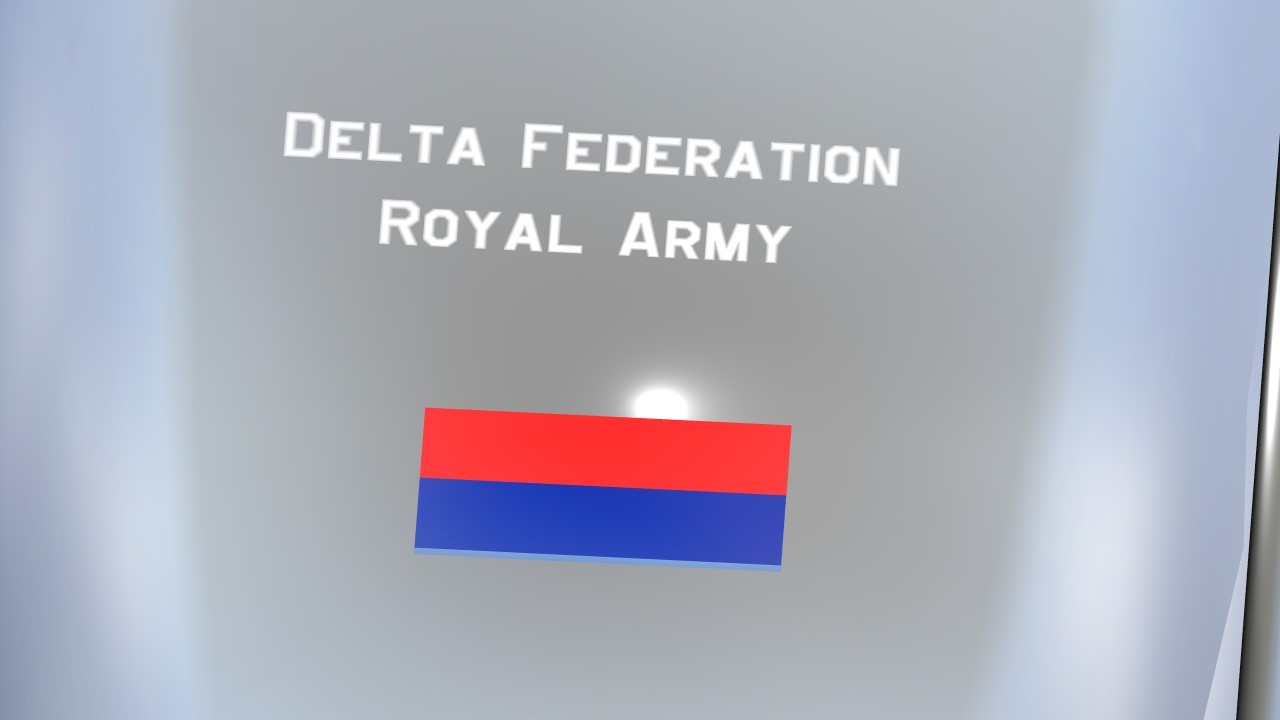 Description: The AH-214A is a Twin Engine, Attack Helicopter built by the United Design Helicopters Division and designed by Bell Helicopters. In 1988 United Design partnered up with Bell Helicopters to make a helicopter for the Medium Lift, Twin Engine, Attack Helicopter project (or the MLTEAH project). They were rivaled by Boeing and it’s AH-50 Attack Whale. The AH-214 won the project and production began in 1992. In 2009 it saw combat in Saudi Arabia to stop rebels from overthrowing the balance of peace. The UN were surprised of the performance of the AH-214 so they ordered over 1,000 units. In 2012 The A, B, and Extended Range (ER) versions were released with increased range, powerful radars, and Aerial Refueling. 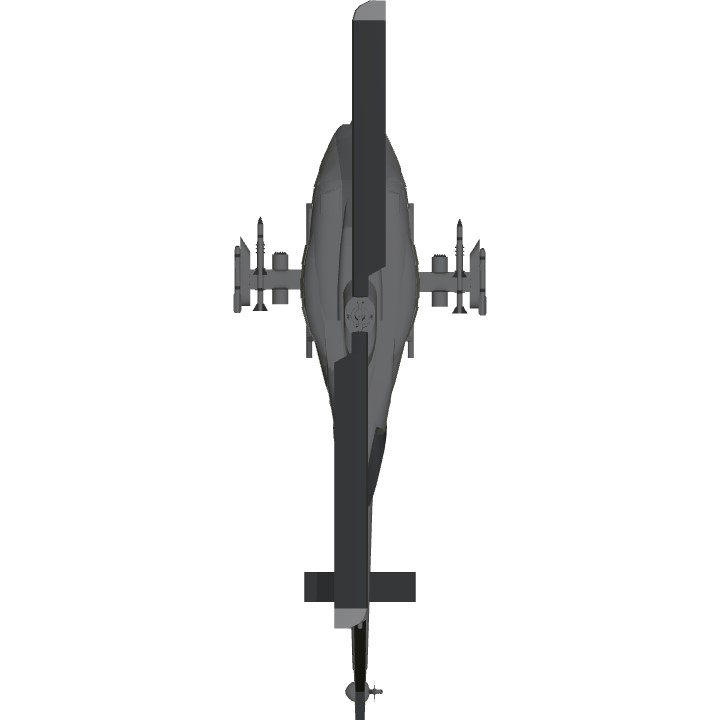 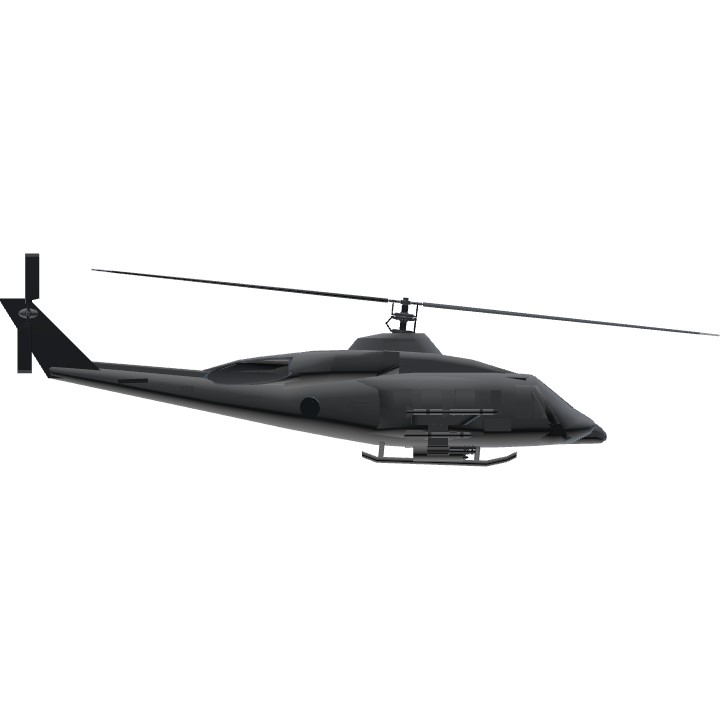 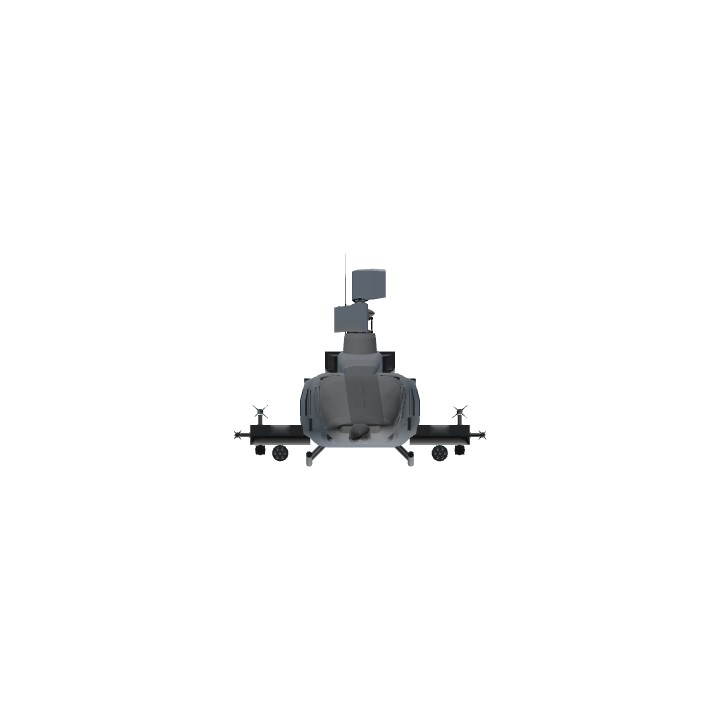