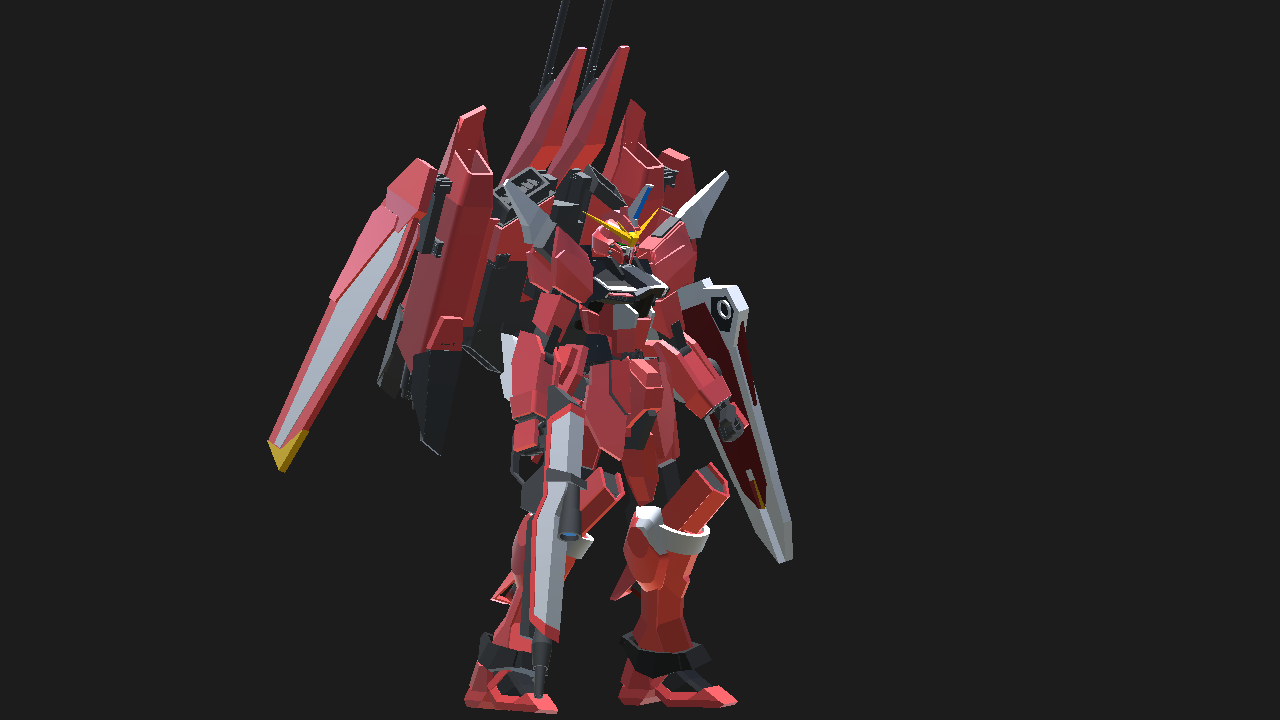 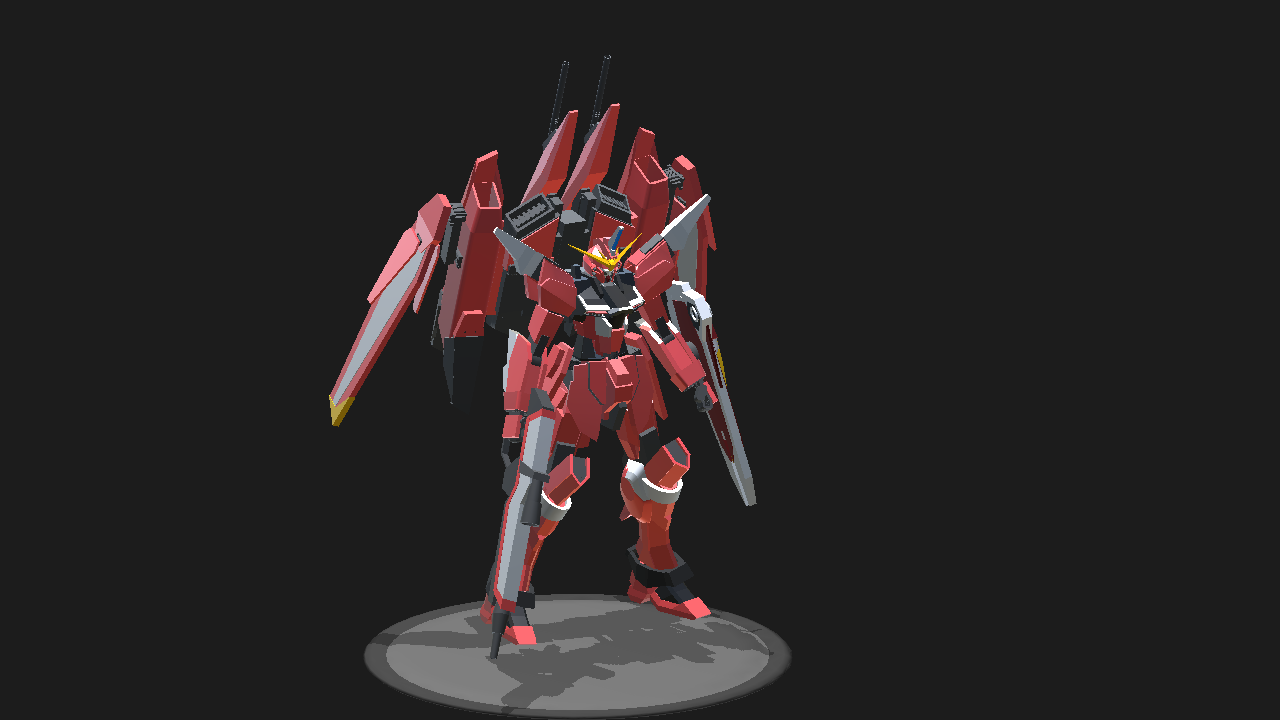 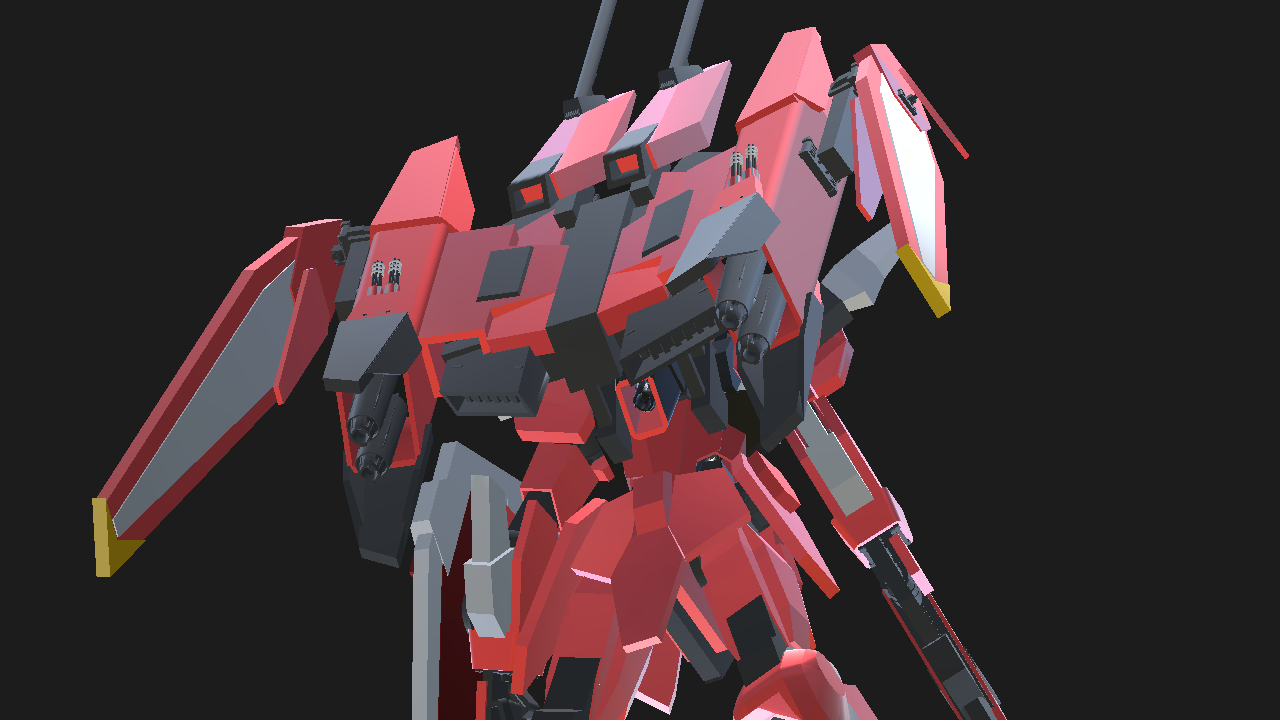 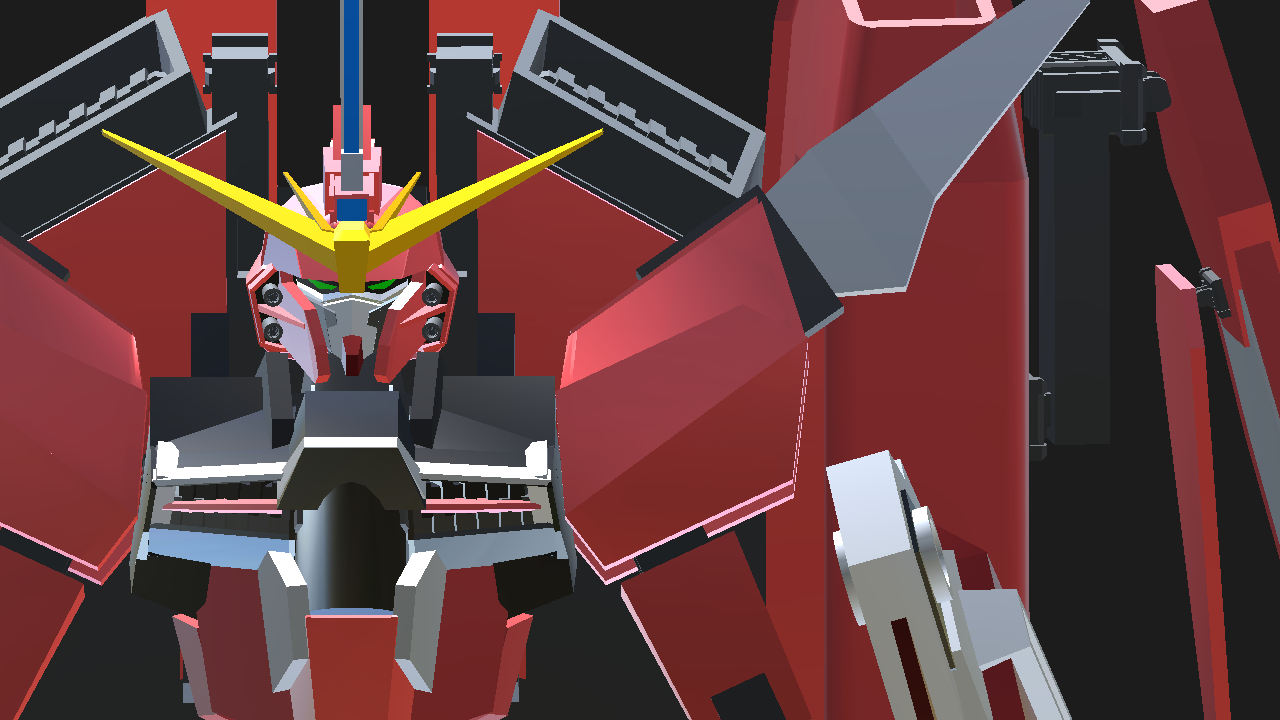 One of ZAFT's five ZGMF-X Gundam units produced in CE 71 using technology derived from the four captured Alliance's Gundam, the Justice Gundam's main feature is the Fatum-00 unit on its back.[1] This complex armament unit normally serves as the main thrusters, granting overwhelming acceleration as well as mobility when deployed horizontally and this configuration is also known as 'High-Mobility Aerial Tactics (HiMAT) Mode'.[1] It also grants flight capabilities in the atmosphere and can be deployed as a separate unmanned unit or a subflight unit. It is armed with beam cannons and machine guns.

Other weapons of the Justice included beam sabers, beam rifle, shield, beam boomerangs and head-mounted CIWS guns. In comparison to the other ZGMF-X Gundam units, the Justice's armament is relatively simple and pales in firepower compared to its sibling, the ZGMF-X10A Freedom Gundam.[1] However, the Justice's true value lies in its incredible mobility and the various tactics it can employ using the Fatum-00.[1] It can also dock with a support unit, the METEOR unit, for heavier firepower and greater speed, and has an advanced targeting system, the Multi Lock-On System, which allows it to fire at multiple enemy units simultaneously.

Link to the Video 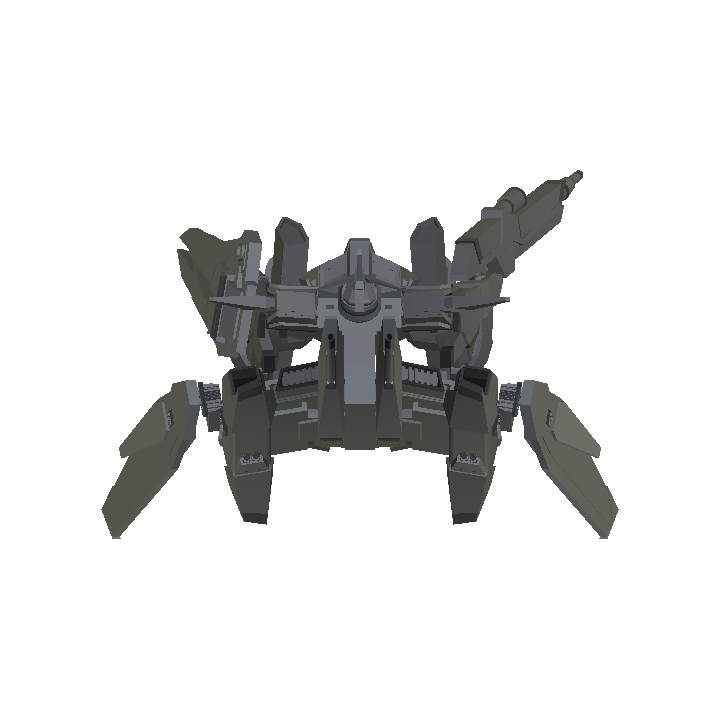 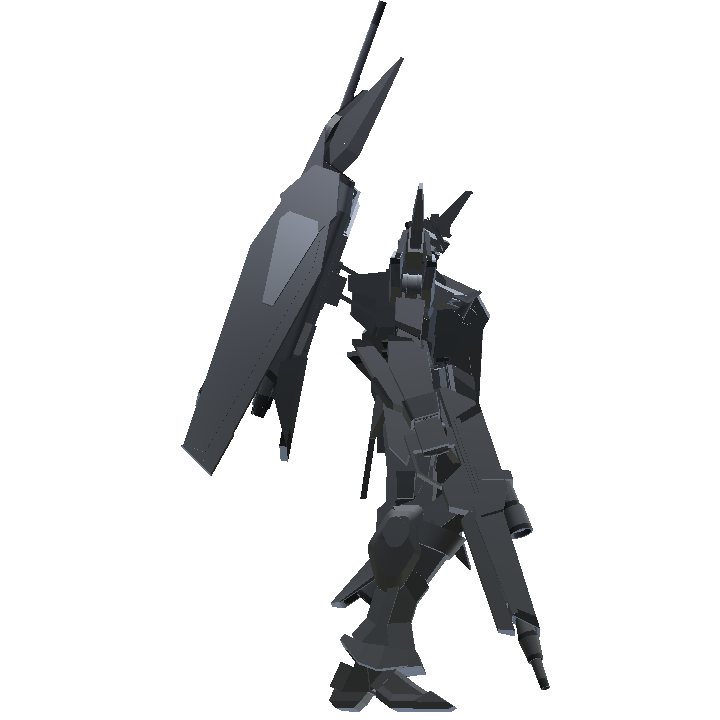 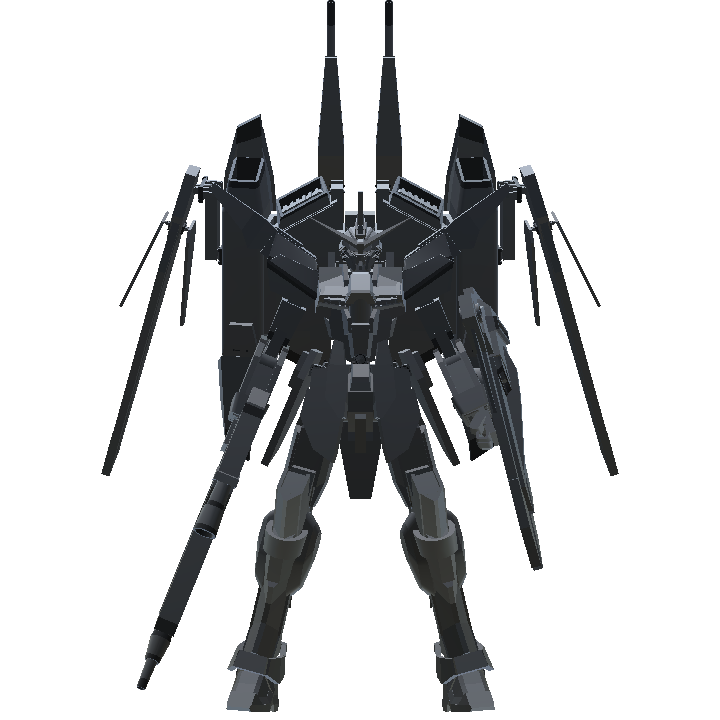