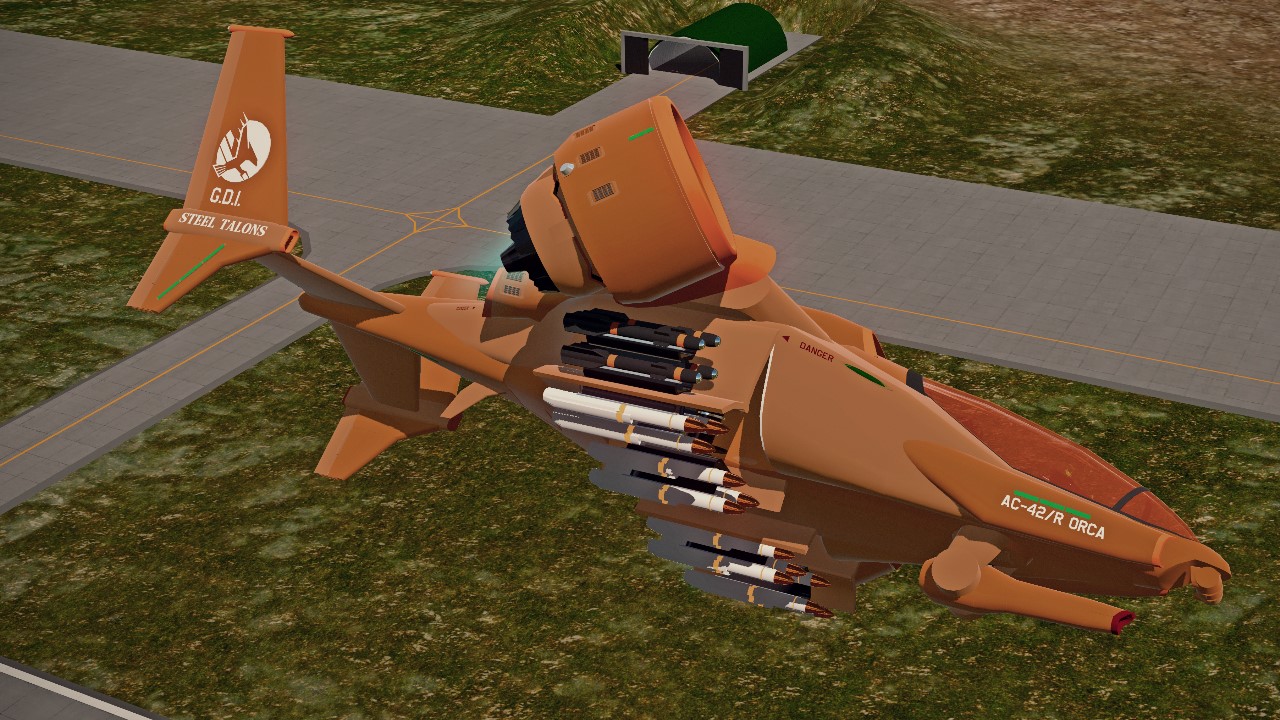 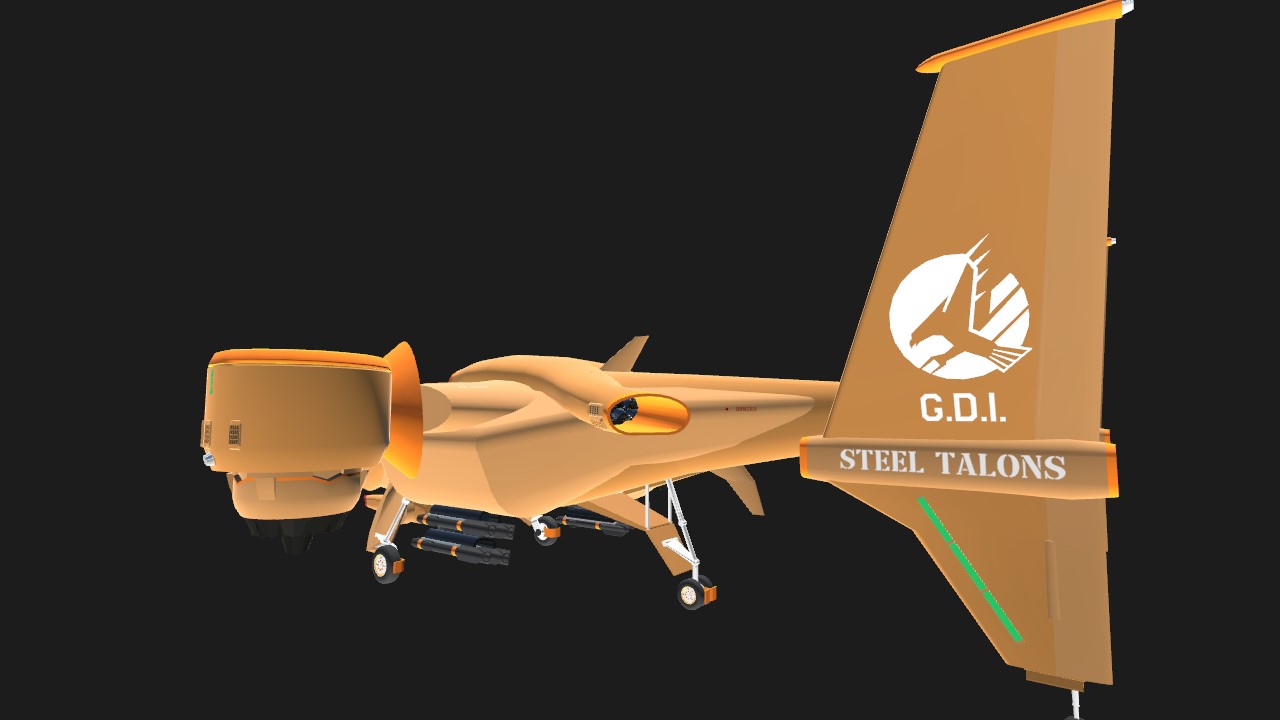 Controls are in the Ingame Instructions, and are identical to the standard Orca.

"The Steel Talons may now be lost to history, but in their prime, they were but steps away from condemning the Brotherhood to that same dusty fate."
-Kane- during The Gauntlet (Kane's Challenge) 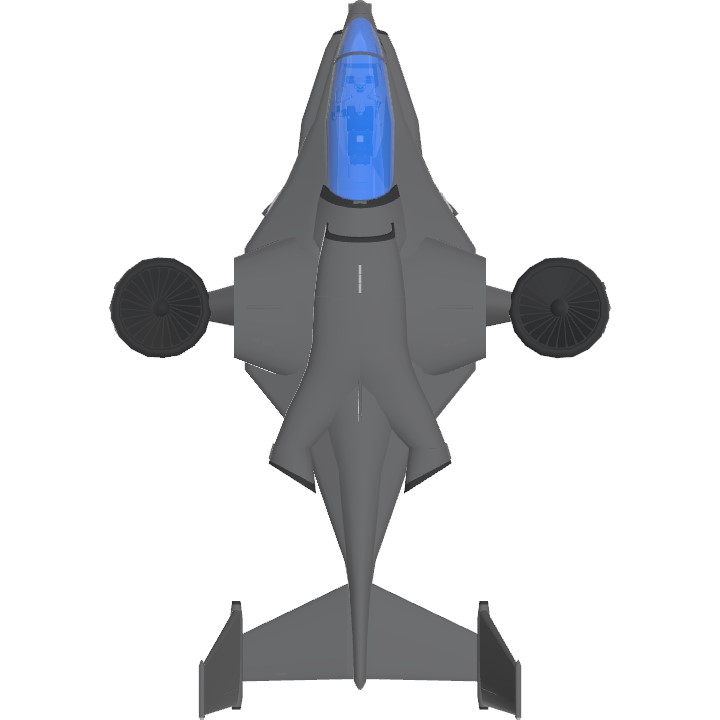 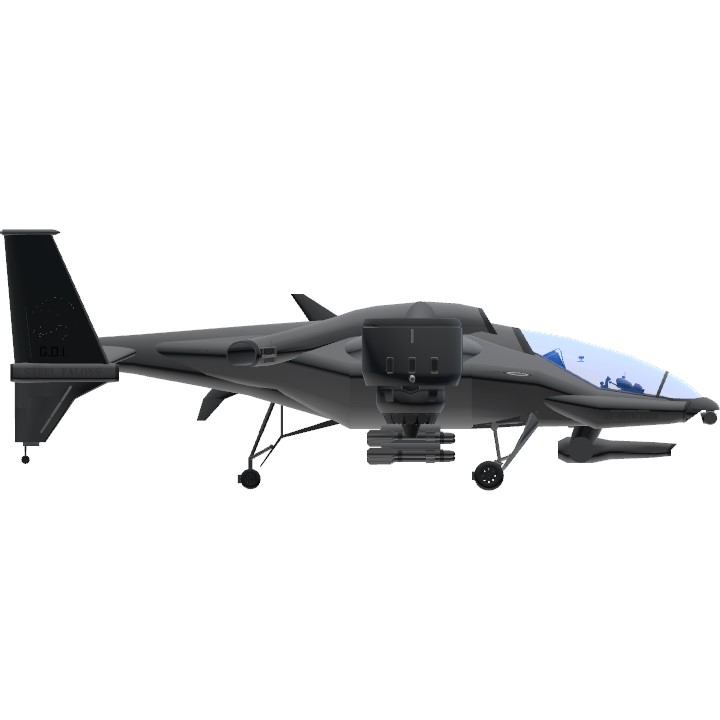 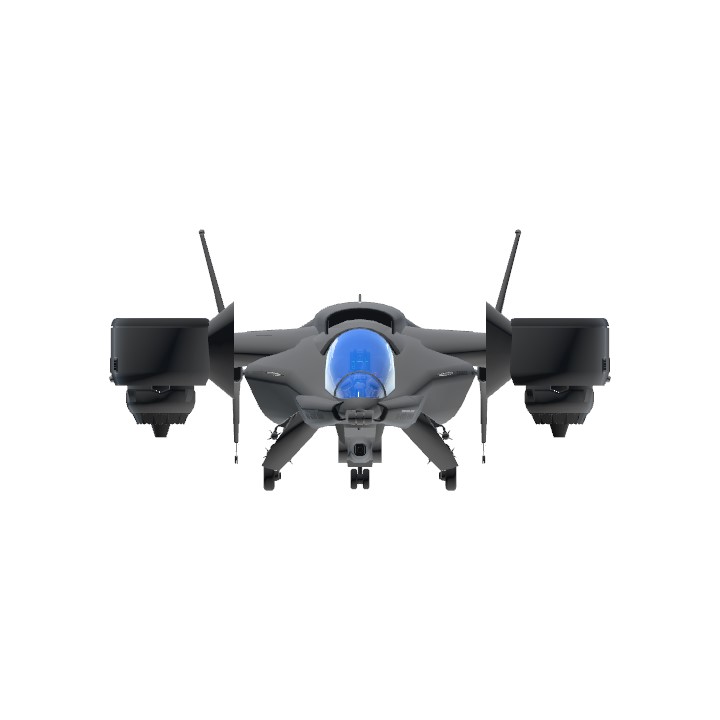