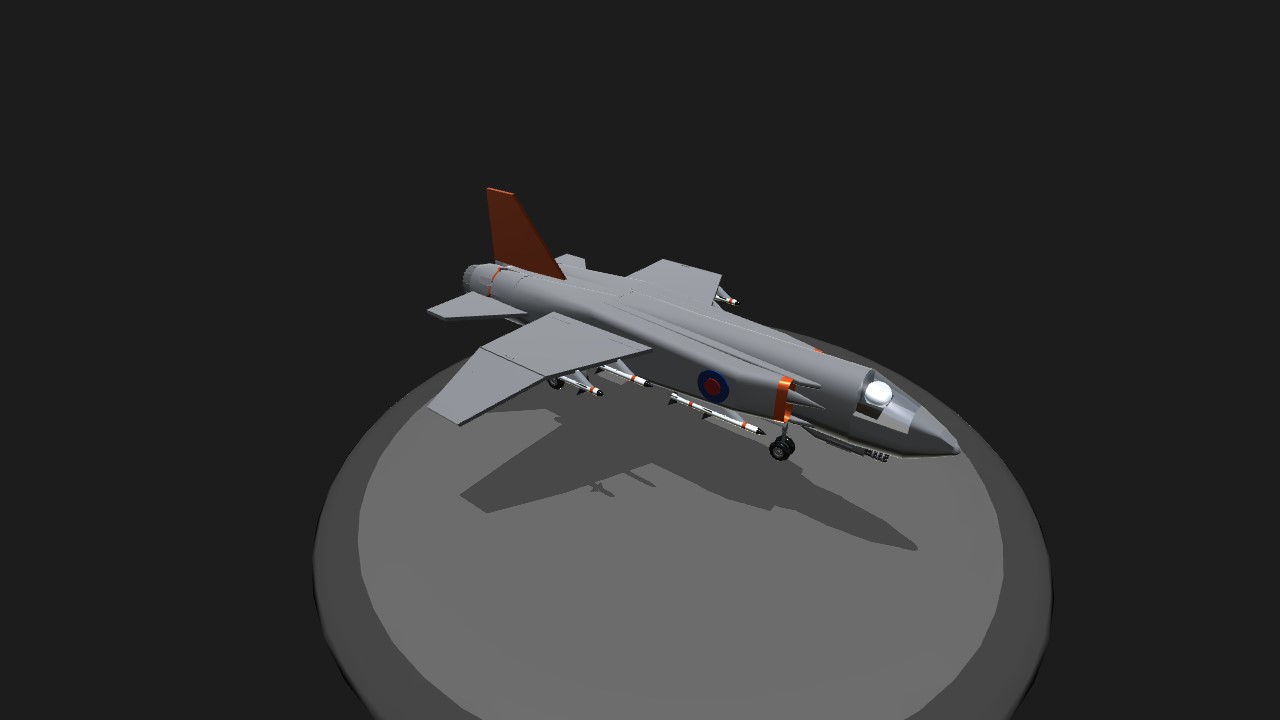 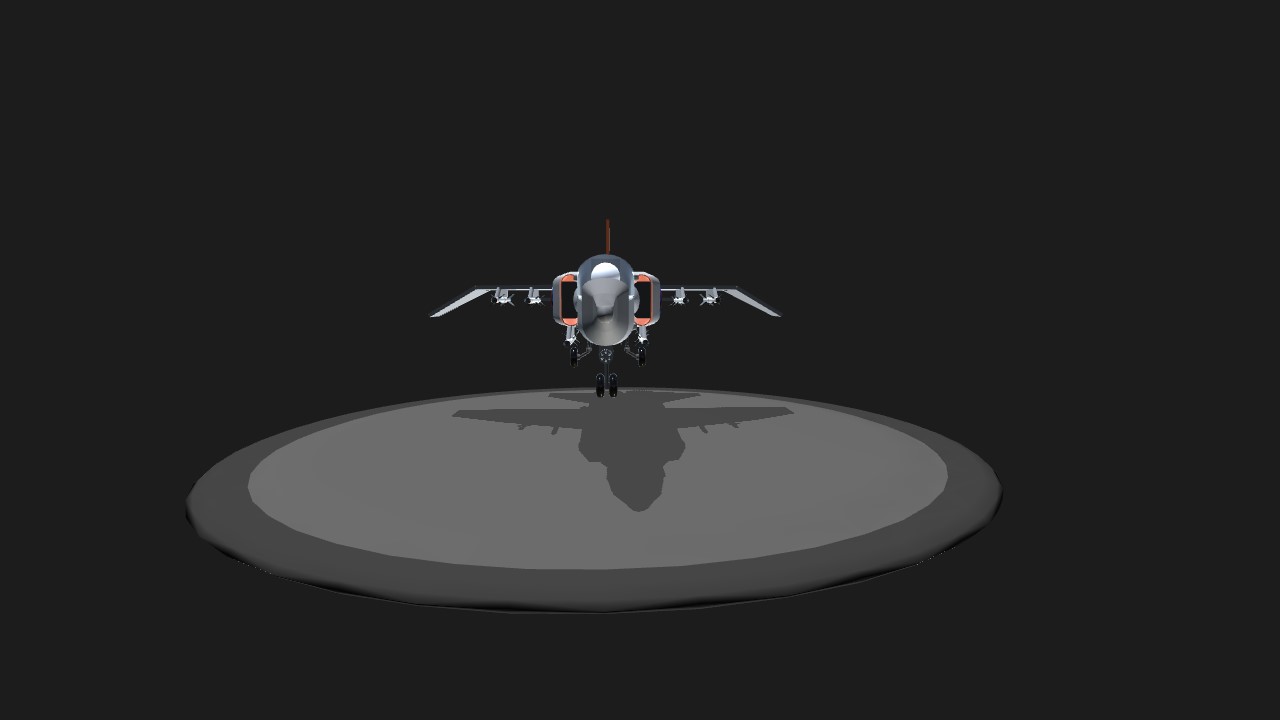 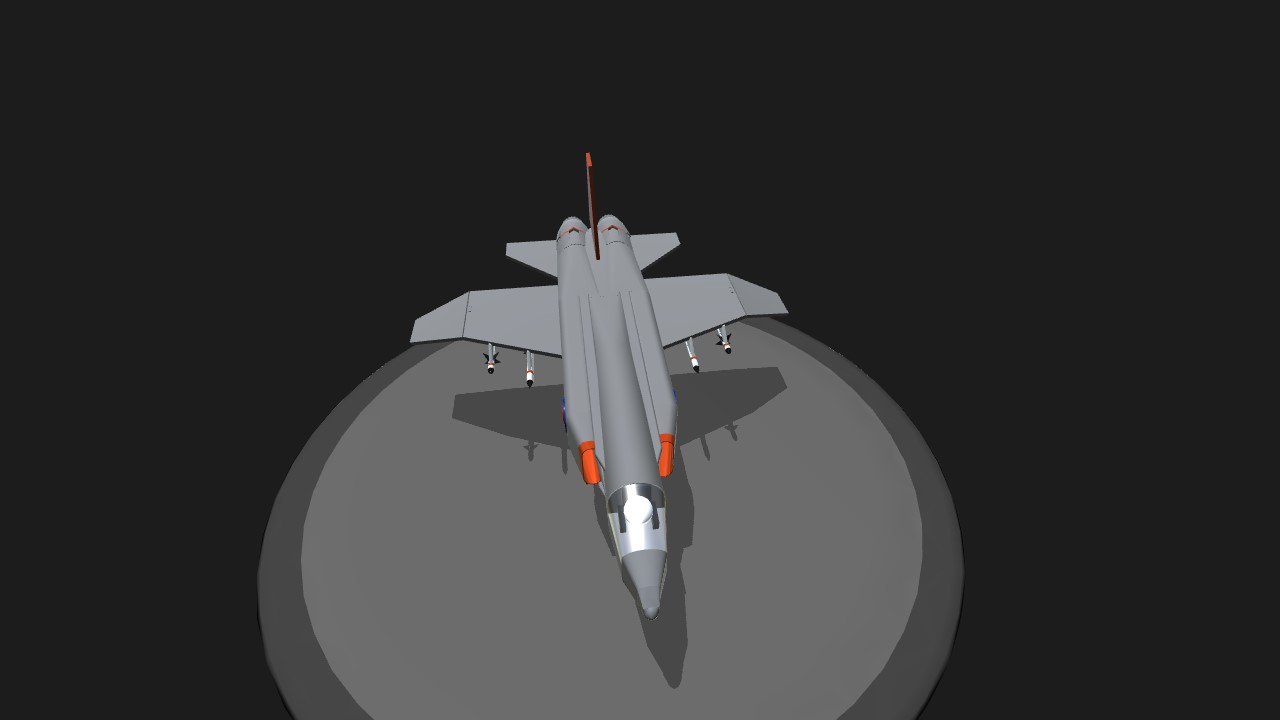 Naval version of my BAC TSR.3 fictional interceptor. After the BAC TSR.3 showed
relatively reliable and funcional, the Royal Navy contracted BAC to develop a naval version for their aircraft carriers. This version would be equipped with a tail hook, a gun, flares, foldable wings and extra ailerons, which would help to remain roll control superiority at
slow speeds.
AG1: Tailhook
AG2: Parashute for landings at airbases
AG3: Activate Ailerons
AG4+ Trim: Fold Wings
VTOL: Flaps (Do not use full flaps at landing, only in Dogfights or to avoid hitting the ground. 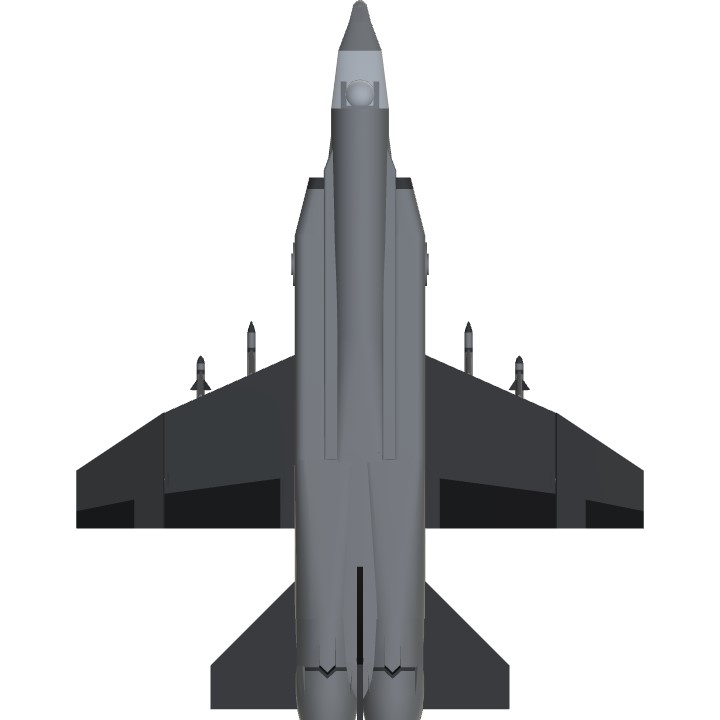 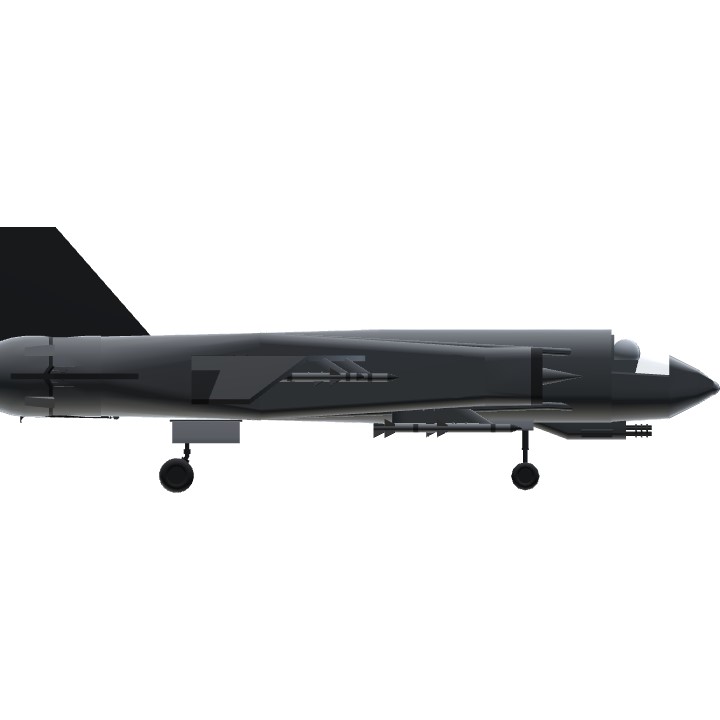 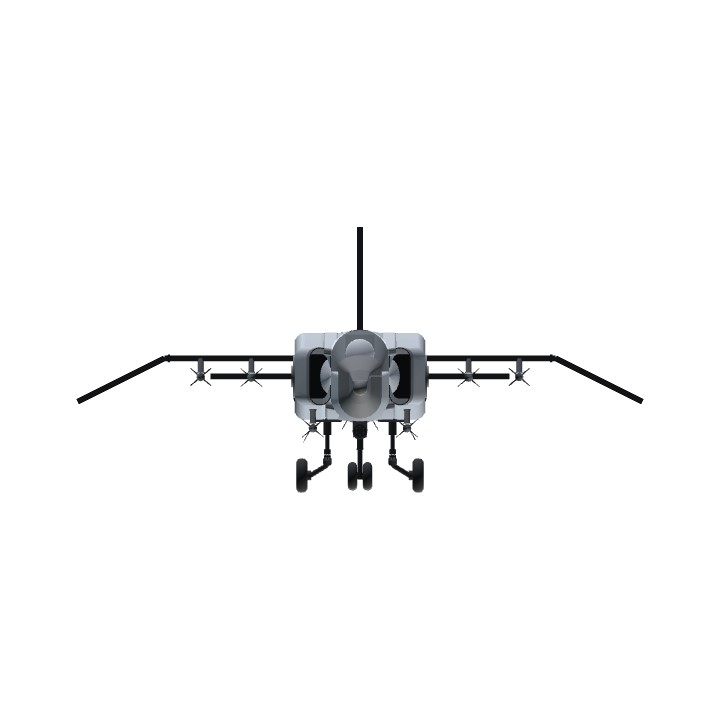