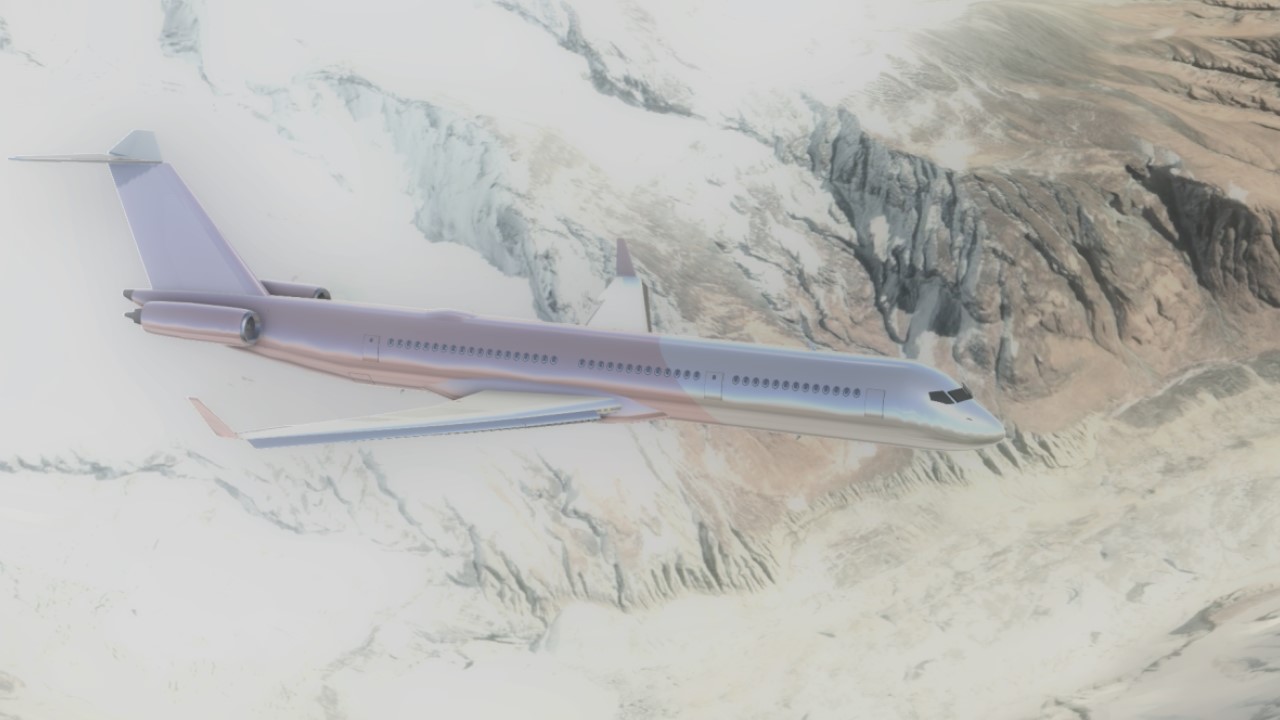 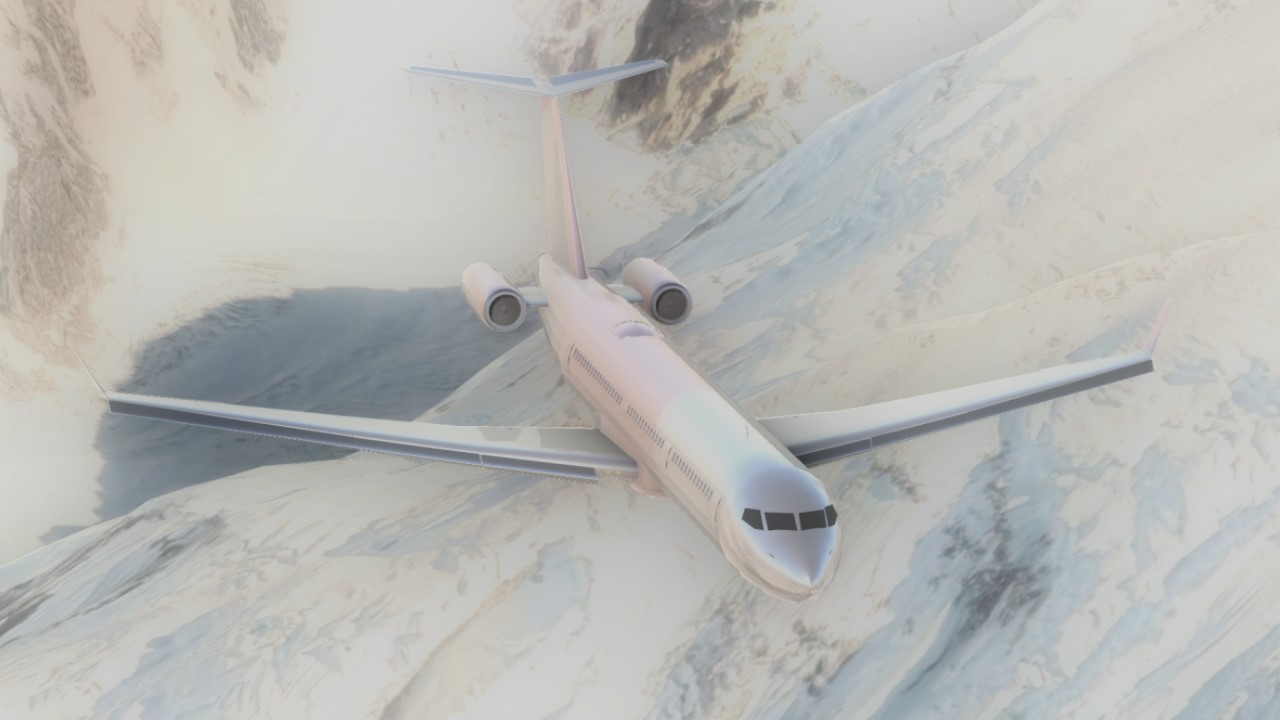 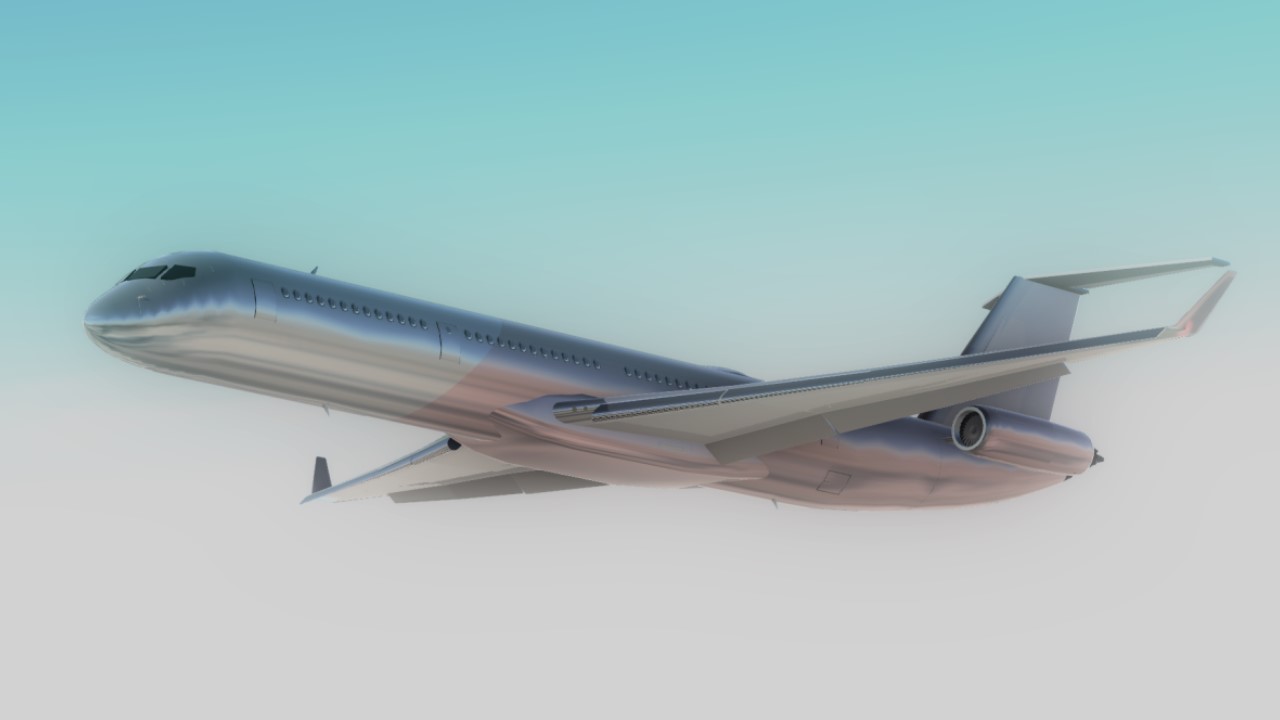 The WD-79 is a single aisle airliner that is made to replace the old MD-80s. It can seat around 177 passengers and travel for as long as 5,250km (2,834nmi). It's been in development for only a few weeks, started early November. It's probably the fastest I have made a functional airliner. It uses 2x IFC-237JT engines that were specifically designed for this aircraft as it does not have its engines under the wing, but rather on the rear.
The WD-79 is a mini collab between LucallanIdle™ and NOVA™, LucallanIdle™ is made by PointlessWhyShouldi. So in summary it's a mini collab between PointlessWhyShouldi, p0tato72 and I.
Credits to PointlessWhyShouldi for the detailing and being cool, and p0tato72 for being cool too. 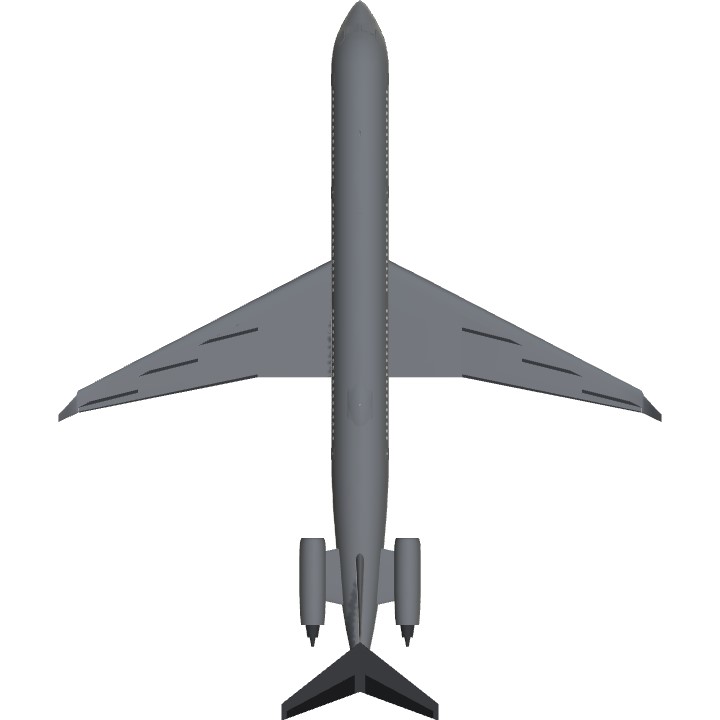 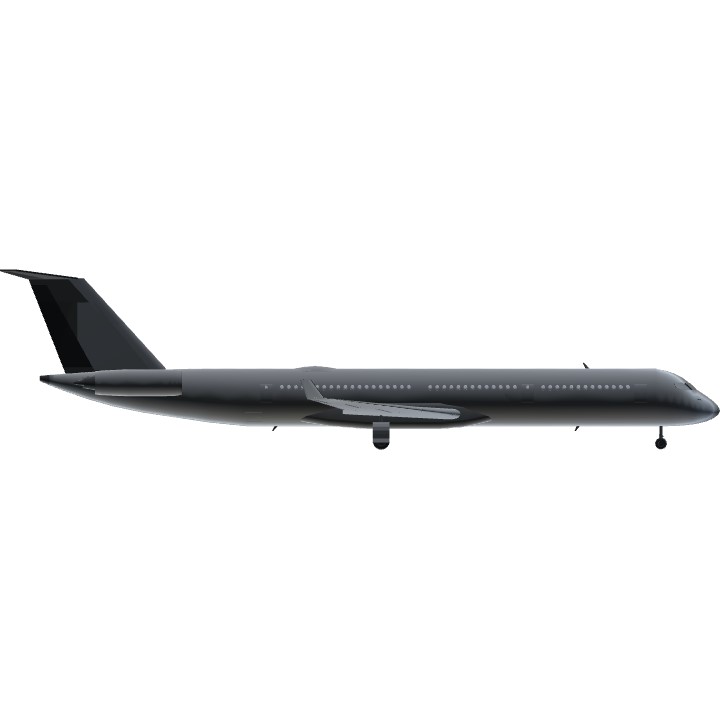 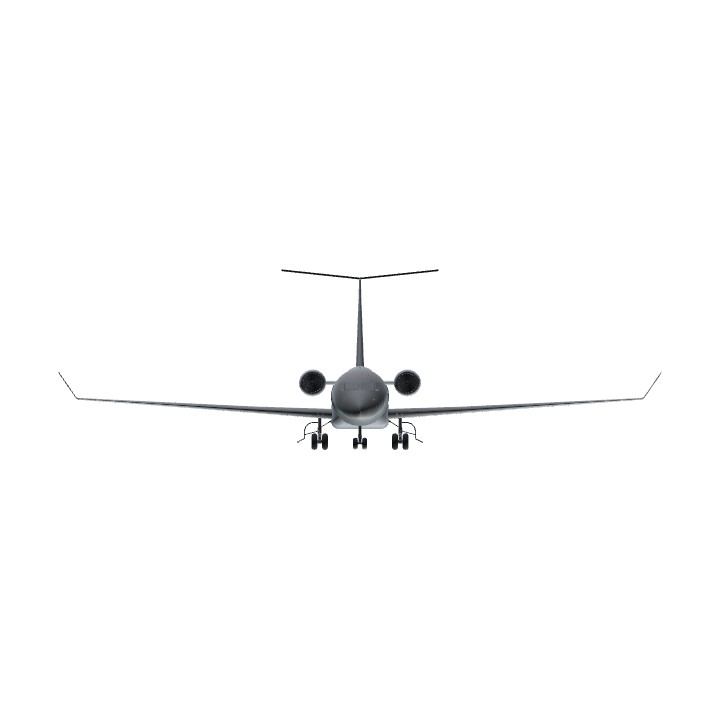